In particular, the pressure of royal dressing. The Duchess of Sussex confessed that during her time as a working royal, style etiquette was something she took incredibly seriously. “Most of the time that I was in the UK, I rarely wore colour,” said Meghan, revealing that there was “thought” in her neutral sartorial choices.

The mother-of-two admitted she leaned into wearing tonal hues, such as camel, beige and white, in order to “blend in” and not “stand out” against more senior members of the royal family like the late Queen Elizabeth II and the Princess of Wales.

LOOK: Did Meghan Markle just have her own ‘revenge dress’ moment? 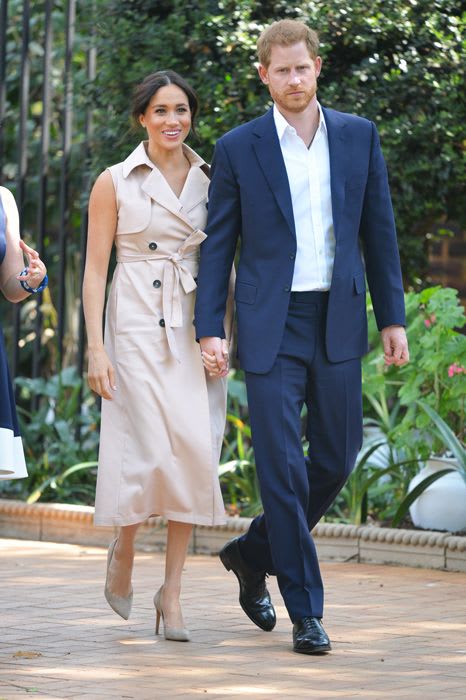 Meghan added: “I’m not trying to stand out here… There’s no version of me joining this family and trying to not do everything I could to fit in. I don’t want to embarrass the family,” in a moving statement.

The Queen, on the other hand, was undoubtedly known for her rainbow hues and matching accessories – chosen for each occasion by herself and her loyal dresser and personal assistant Angela Kelly.

In fact, so interested was the public in her colour choices, that it was tradition at Ascot to place a bet as to what shade her hat would be.

The late monarch took pride in her bold fashion sense, and the heartwarming method behind her matriarchal power dressing was well known to those close to her. 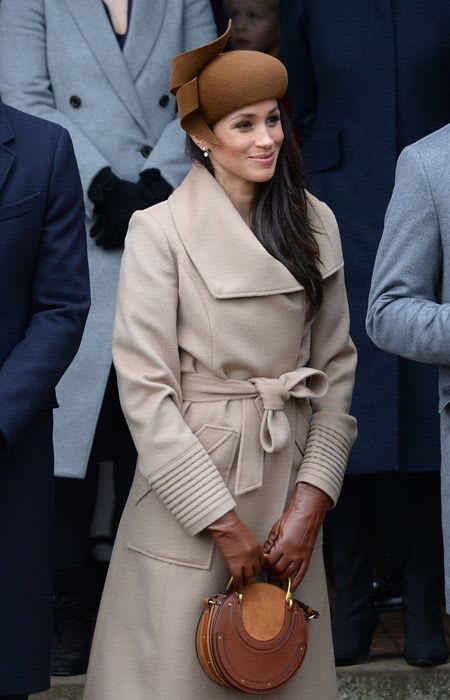 During ITV’s documentary Our Queen at Ninety, her daughter-in-law the Countess of Wessex said: “Don’t forget that when she turns up somewhere, the crowds are two, three, four, ten, 15 deep, and someone wants to be able to say they saw a bit of the Queen’s hat as she went past,” Sophie explained.

“She needs to stand out for people to be able to say ‘I saw the Queen’.”