Ross J Barr has been treating the Duchess of Sussex, 38, since she moved to London and specialises in gynae health and fertility. 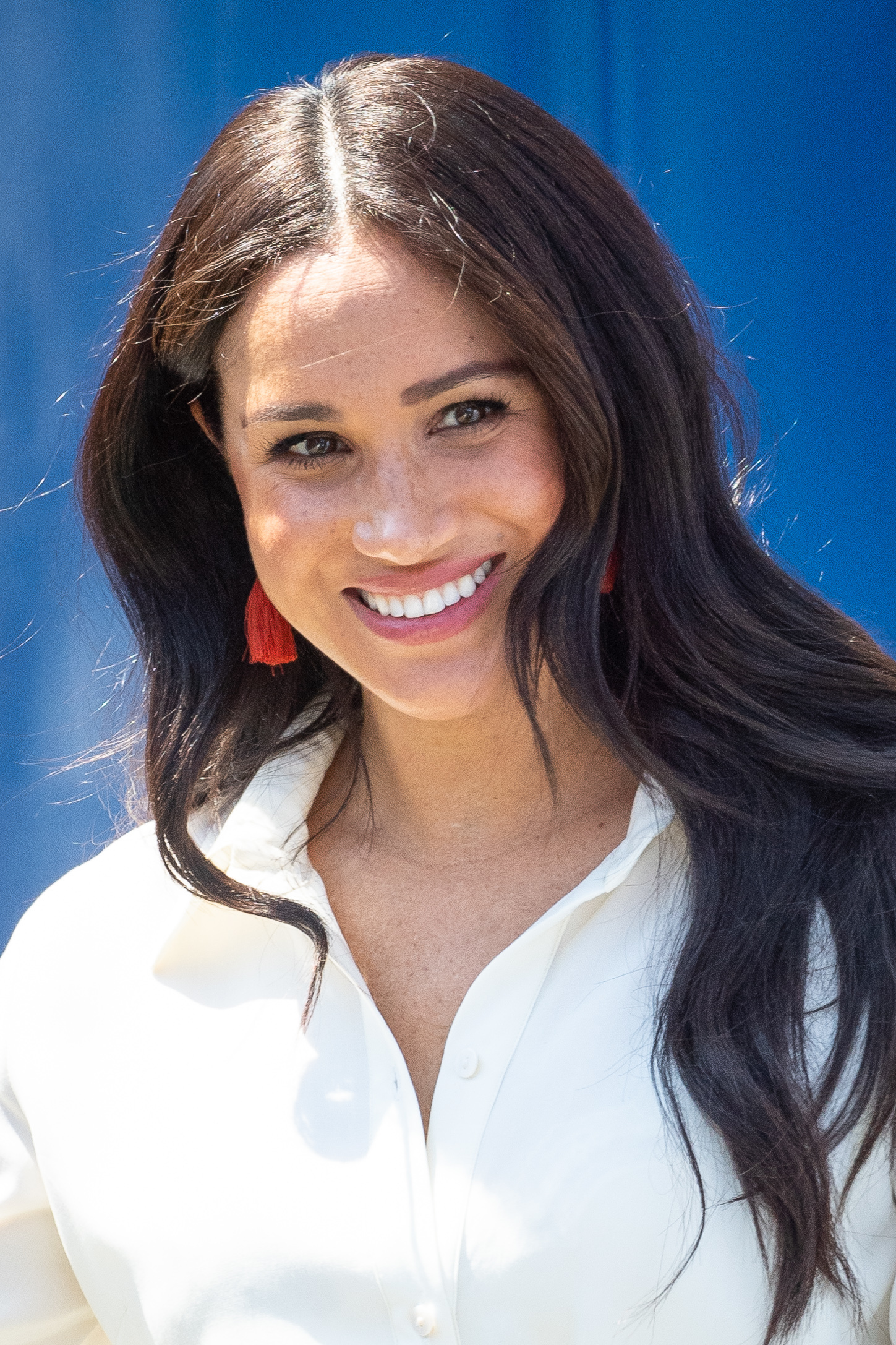 He recently collaborated with health-drink brand Purearth on the Mama Support Box of vegan broths for new mums and mothers-to-be, and he told the Times that Meghan had be sent a box.

The £69 hamper includes a vegan broth, green powders and Ross’ own pregnancy formula to help supplement during breast milk production.

Speaking to The Times of his creation he says: “It was born out of a conversation about how little support there is for mums after they give birth.

“So this is a collection of researched tonics, juices, all aiming to replenish everything you lose in childbirth.” 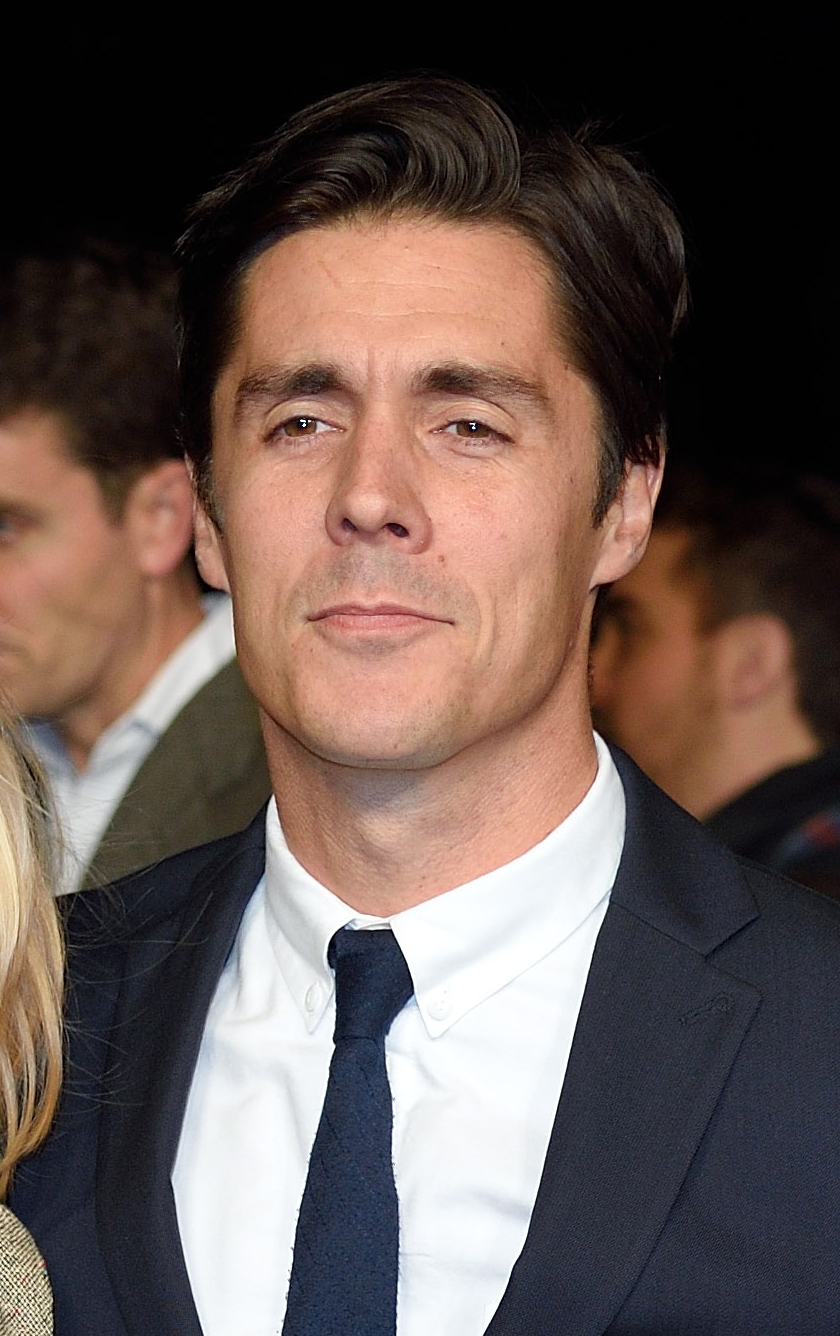 It is thought that Meghan was introduced to her “hot” acupuncturist through another of his clients and he has confirmed that he is still in touch with her today.

Speaking of her wedding he added that it was a “beautiful occasion and it felt an honour to be present” but remained tight lipped otherwise.

According to Vanity Fair Meghan also visited Ross during her pregnancy with Archie.

Wanting to 'boost the blood flow to her uterus', the royal allegedly had needles inserted into pressure points including the forehead, feet, neck, hands and wrists. 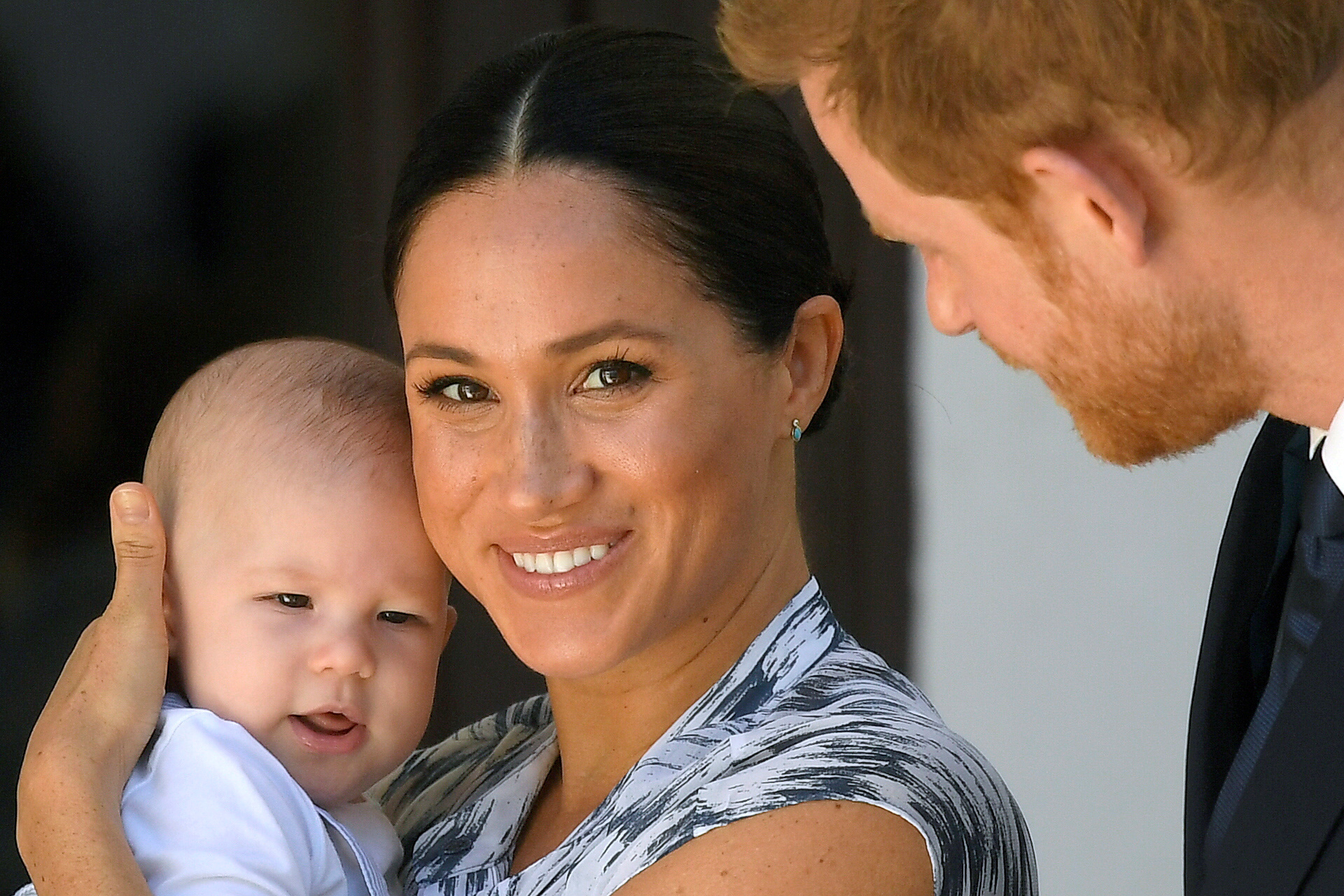 According to the British Acupuncture Council, the practice is "very safe to have during pregnancy" and is effective for women who want to "avoid taking medicines".

They claim that acupuncture can help with ailments that often affect pregnant women including morning sickness, tiredness, pelvic pain and changes in blood pressure.

Meghan was also thought to have visited the clinic, which treats many A-listers, before her wedding day in 2018, taking Prince Harry along with her for some stress-relieving treatments.

In other royal news, Kate Middleton sweetly reveals Prince Louis "wants to come with me everywhere."

And we told you how Kate borrowed the Queen's dazzling diamond earrings for last night's NATO reception.

Plus Kate Middleton's "heart-warming" chat during a Christmas show gives viewers a "good sense of who she is."