CAN a group of lesbians teach straight people how to spice up their sex life?

That’s exactly what a new TV series called The Lesbian Guide to Straight Sex sets out to find out. 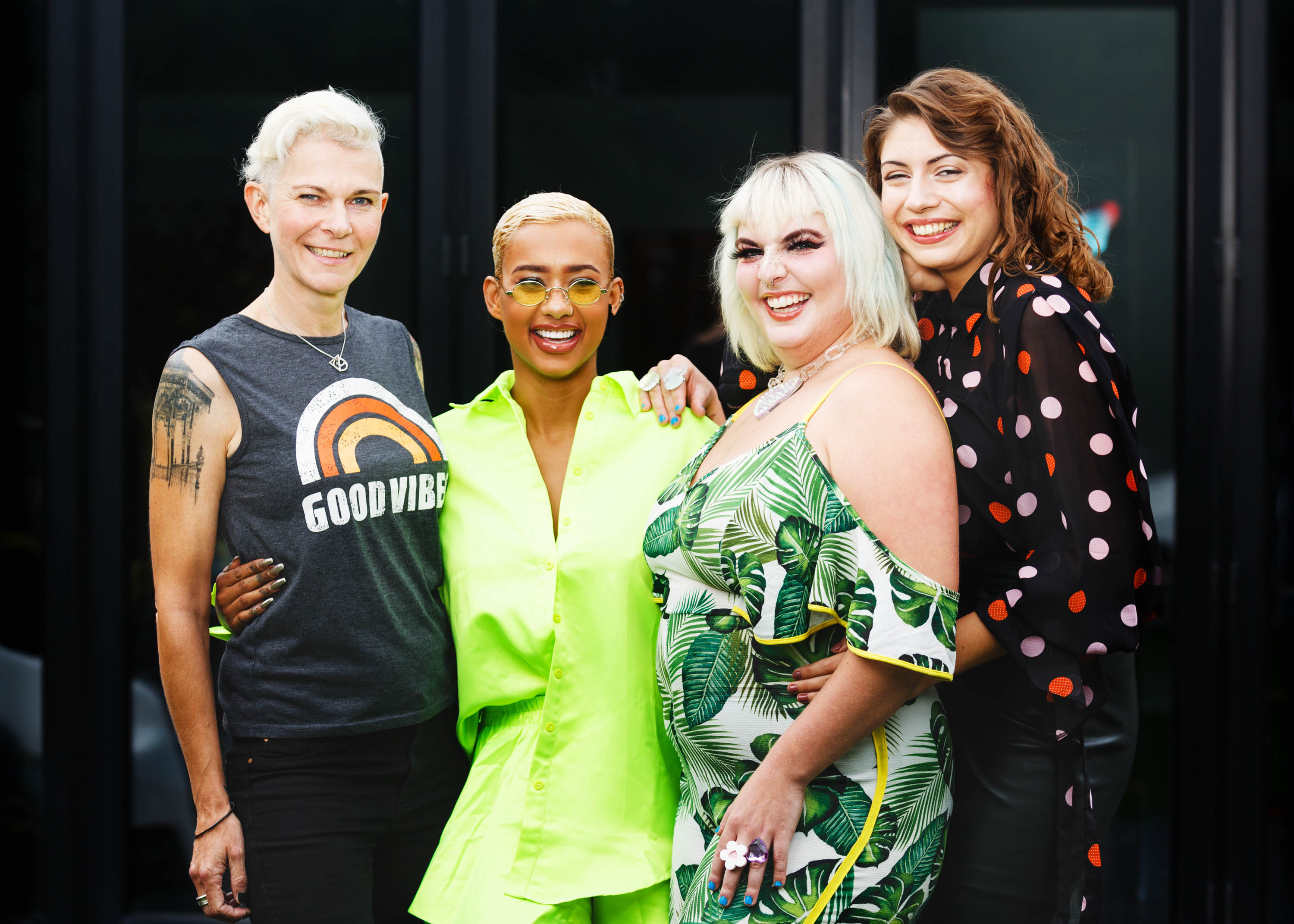 In the show, which kicks off on Wednesday on 5Star, four lesbian love gurus are charged with overhauling the sex lives of heterosexual couples who admit they’re struggling between the sheets.

“We’re a powerful girl gang who basically help straight couples have better sex. We want them to get a bit freaky, stop limiting themselves and really remember that sex is fun, it’s not a chore.”

From tantric sex tutorials, saucy gadgets and x-rated role play to toe-tingling practical masterclasses, Jade, Genevieve, Ali and Maria put partners through their paces in the bedroom – with surprising results. 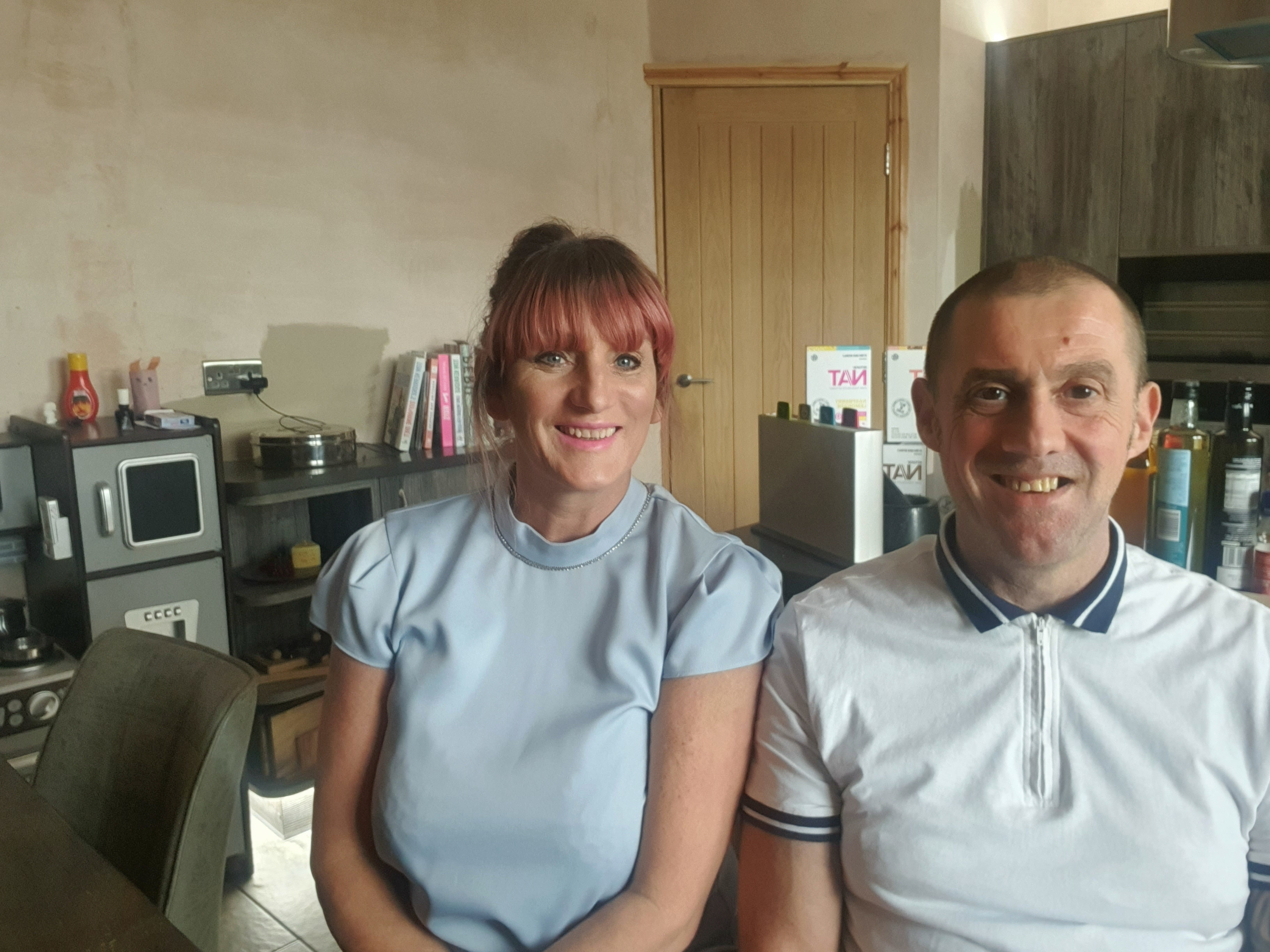 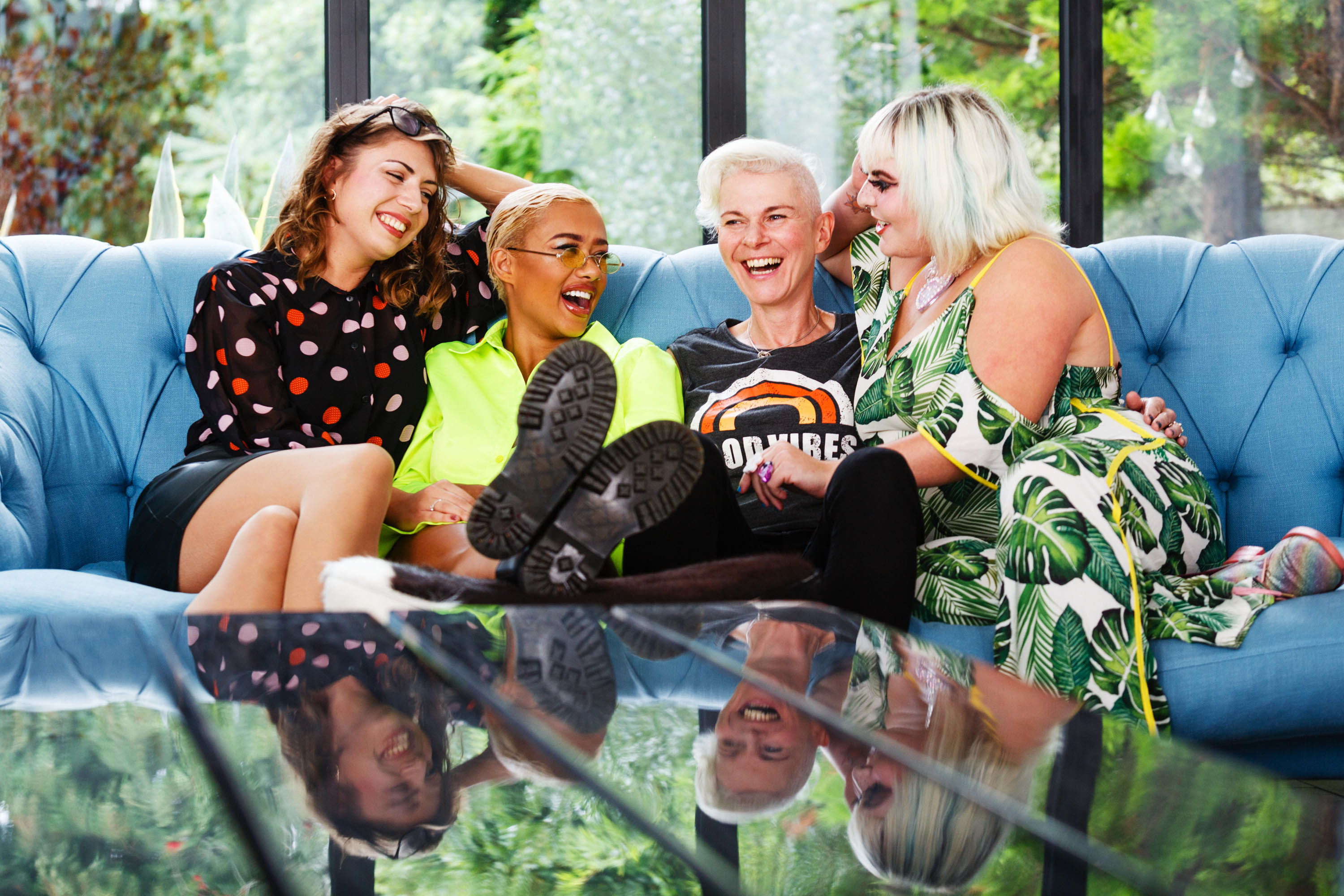 The first couple to put their romance under a microscope is 48-year-old Mollie De-Camp and her partner of 11 years Ian Hardy, 50, from Gateshead.

They went from having adventurous sex to a severe drought of night time nookie that was happening just once every two months.

Mollie, who runs a blog called Molliepause, admits the arrival of what she calls “Lady M” left her feeling “a fat, sweaty, anxious, bloated mess”.

It’s not me that knocks Ian back for sex, it’s Lady M

“The first thing I noticed was my sex drive had gone,” she explains. “I’ve got anxiety, bloating, which obviously impacts my confidence. If you’re sweating and hot flushing, you don’t feel sexy.

“It’s like there’s a third person in our relationship, I call her Lady M. It’s not me that knocks Ian back for sex, it’s Lady M. 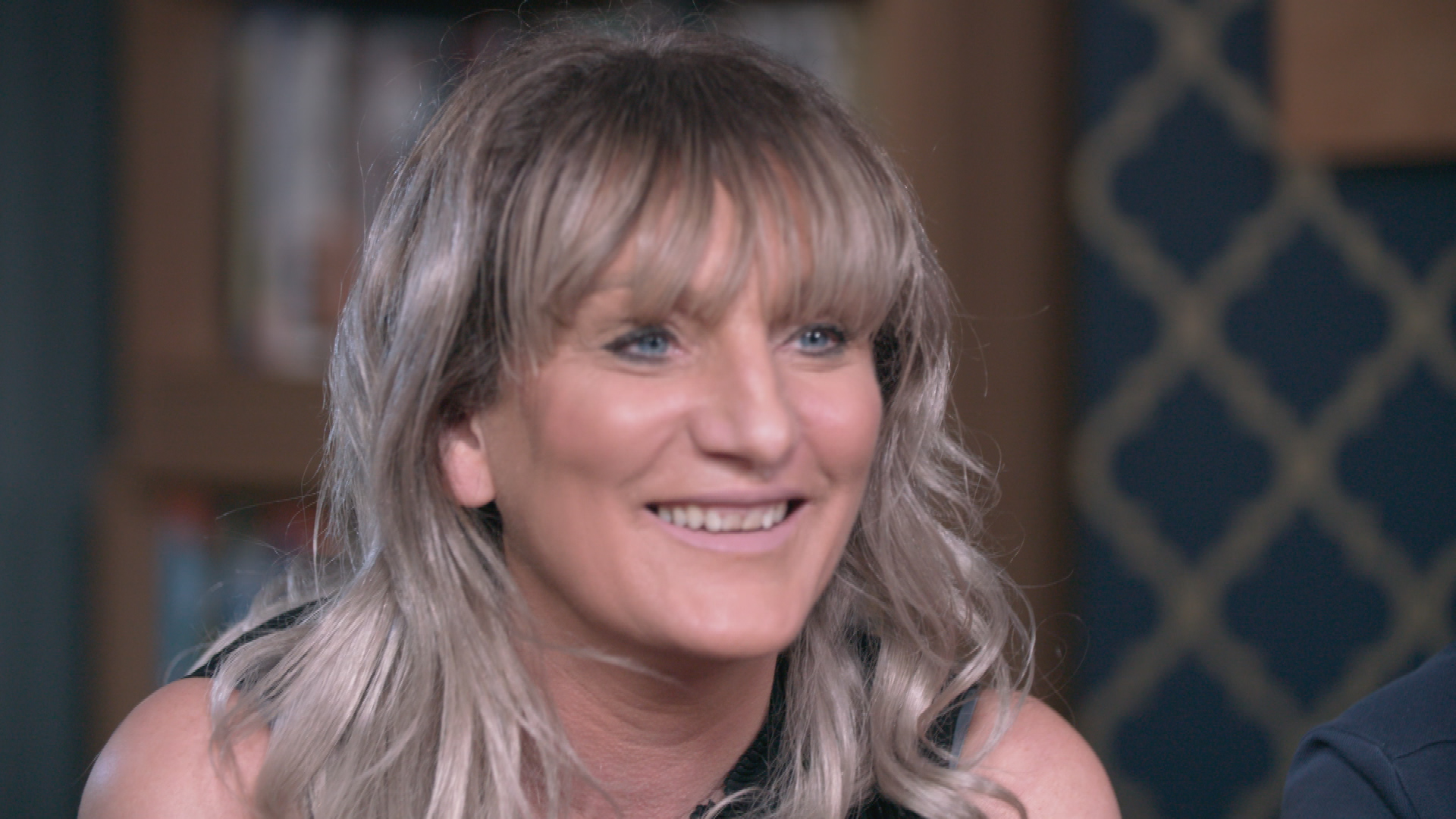 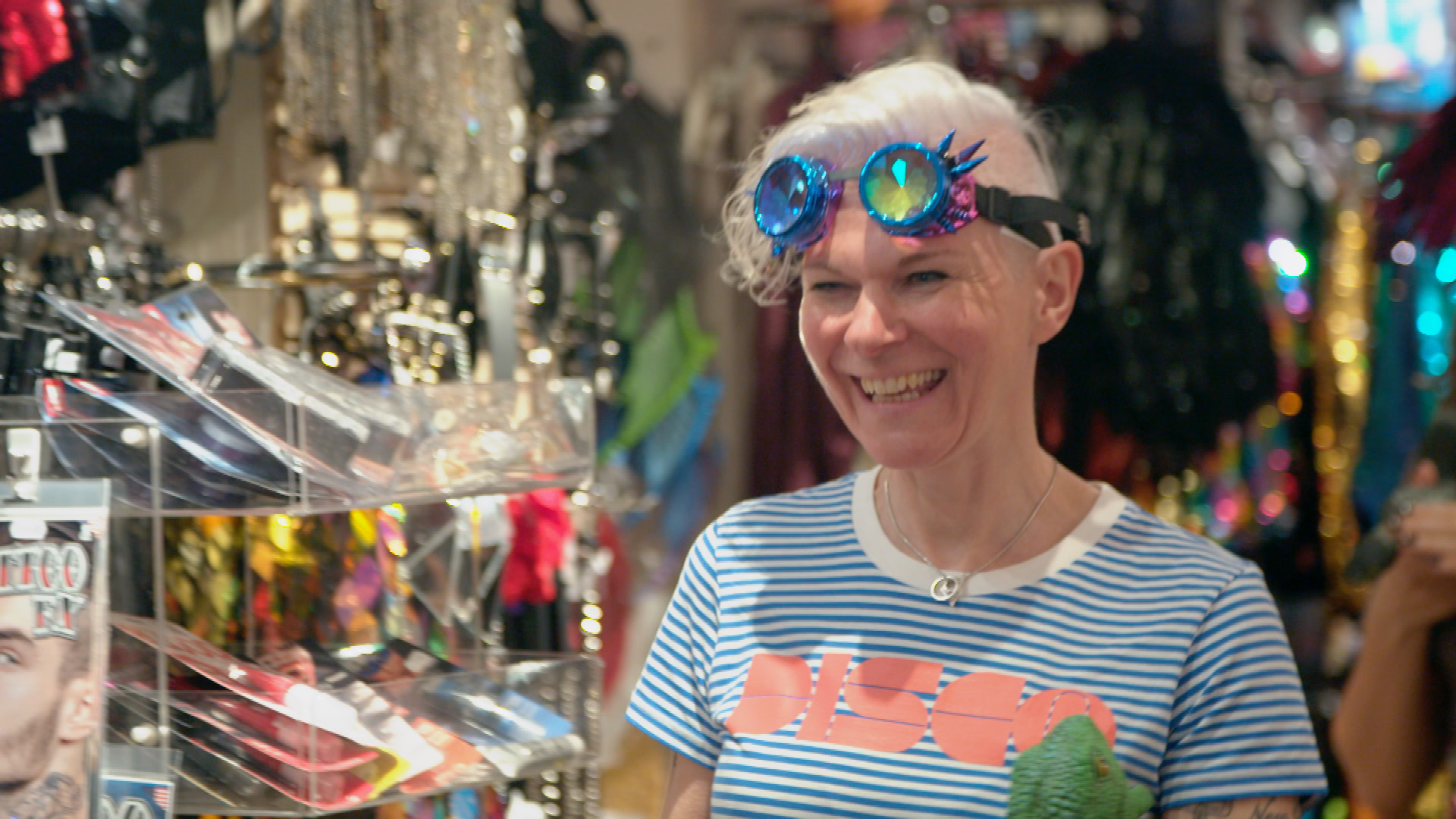 Ian saw his self-confidence destroyed as Mollie would reject all his advances, which he says forced him to put his “libido in a box”.

“Our whole sex life started to change and I didn’t understand why, I felt totally rejected.

“I just felt confused, we’d gone from having this active and healthy sex life, we used to be all over each other, it just suddenly started to dry up.

“It feels like our connection has been stolen from us, I really had to put my libido in a box.

“I wanted sex to not feel like the colour by numbers that it had become.” 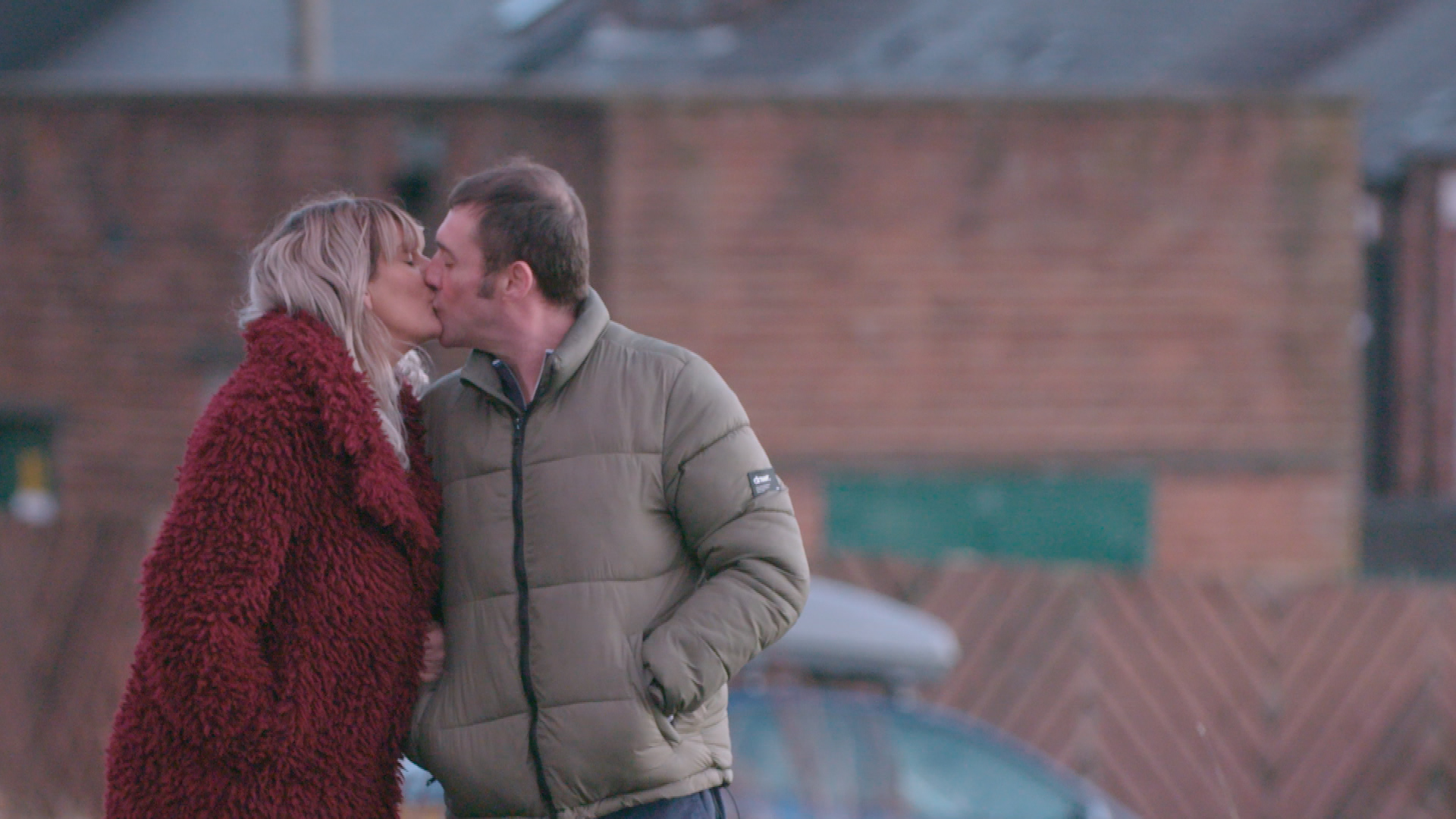 Lady M is a sex assassin who killed the vibe in Mollie and Ian’s bedroom, but the team were determined to help them bring sexy back.

For a week the gang took Mollie and Ian under their wings, determined to rebuild their confidence in the art of sex.

While Mollie was taken to a life drawing class where she was encouraged to strip off and celebrate her curves, Ian was taught how to bring some kinky games into the bedroom and be more dominant.

“Sticking me in a room with two lesbian women teaching me how to spank was not what I expected when I woke up that morning!” he laughs.

“But it was helpful because it was all about building my confidence to actually take charge and tell Mollie what I want.”

And the pair were left squealing with embarrassment when the team took them to a tantric sex class where they were taught how to reconnect with their primal urges.

“I was pleased I was wearing tight underpants!” admits Ian. 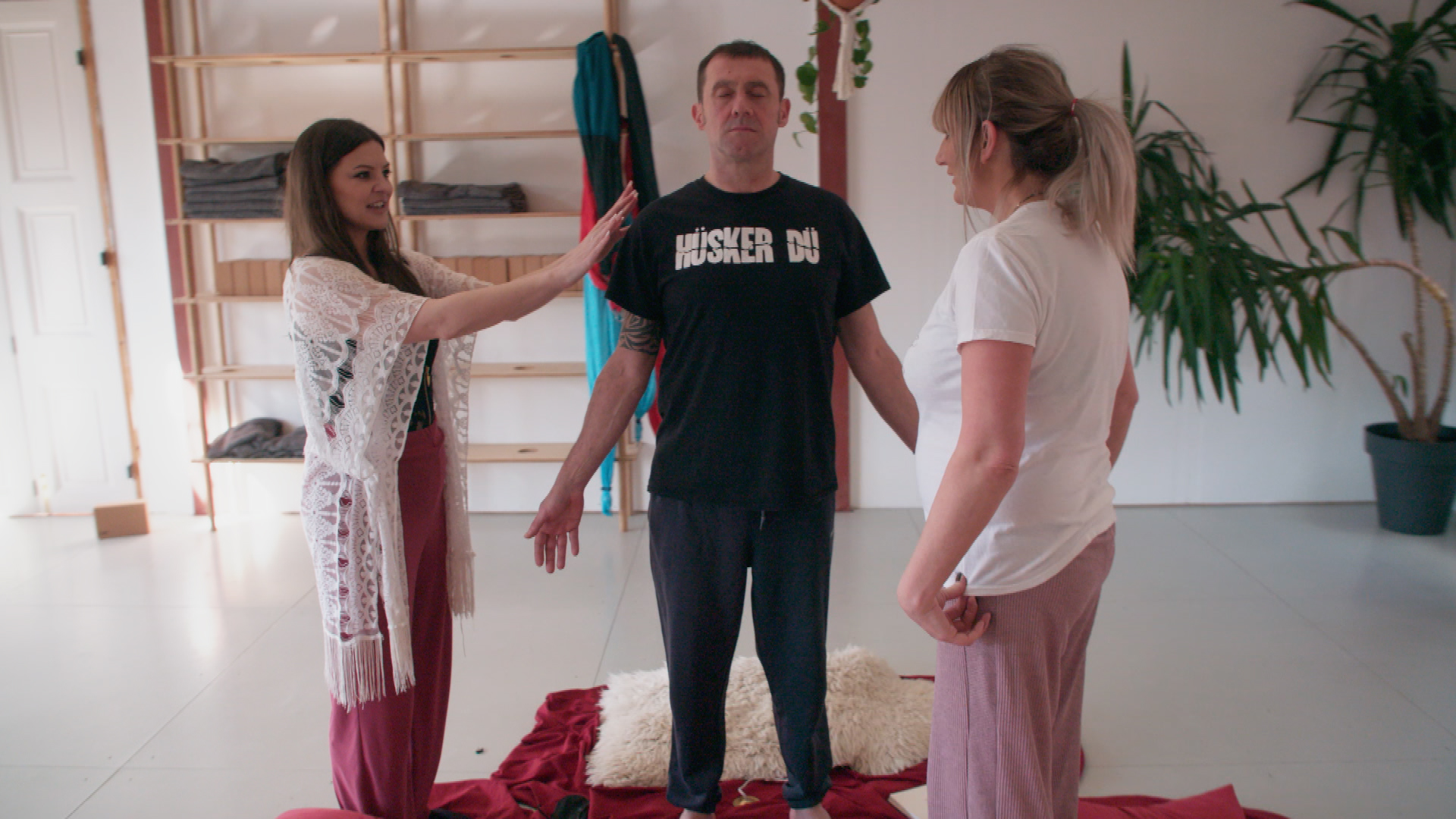 “It made me feel things I haven’t felt before, it was amazing.

“We had a chance to reconnect in a different way.

“I never thought that doing something like that would make us wake up in that way, ever. It was absolutely fantastic.

“Doing that has opened my mind to being in the moment and just touching each other, we’ve got that connection back.”

Other activities involved Ian going to a sex shop to check out saucy outfits for Mollie to use during their role play sessions, with a french maid’s outfit coming up trumps.

Meanwhile, Mollie got to grips with x-rated gadgets and was taught how they are as good for pleasure on men as they are women.

STUCK in a sex rut? Here the lesbian love gurus give their top tips to reignite passion in the bedroom.

Ali says: “It might be embarrassing but tell your partner exactly what you want and how you want it. I bet any money they are probably thinking the same but are too afraid to say it. Communication is the key to great sex.”

Jade says: “Experimenting is really important, don’t limit yourself, get freaky, fiery and sexy and not just in the bedroom. Do a bit of role play out in public too, it gets the juices flowing. People often find pretending to be another character gives them confidence they never knew they had!”

Ali says: “Sex is not just about the body, it’s the mind too. You can watch a film, read a book or listen to a podcast and get turned on. Start telling each other a sexy story, it doesn’t have to be real, make it up, but let your imagination run wild and see where that takes you.”

Jade says: “You’ve got to look in the mirror and love what you see. It doesn’t matter what anyone else is doing, sex is unique to you and your needs. Don’t compare yourself to anyone else.”

Ali says: “If you’re both open to it then toys can really spice things up and they’re not just for women. Explore what’s out there and what might be fun for you both, but be prepared to laugh. Toys and gadgets should be fun, a little treat and not something to be scared of!”

'Everyone should be having the best sex of their lives'

After a week with the lesbian girl gang, Mollie and Ian say their sex life has finally been reignited and they are more passionate than ever before.

“The thing we’re so grateful for is they helped us change direction,” explains Ian. “I understand a lot more about how Mollie’s feeling, but I also think that Mollie understands much more about how I’m feeling.

“By being able to talk to them helped us remember who we are.”

Mollie adds: “The whole experience with the team has opened our minds, it’s been absolutely brilliant.

“I’m starting to accept that this is my body, this is who I am and there’s nothing wrong with it.” 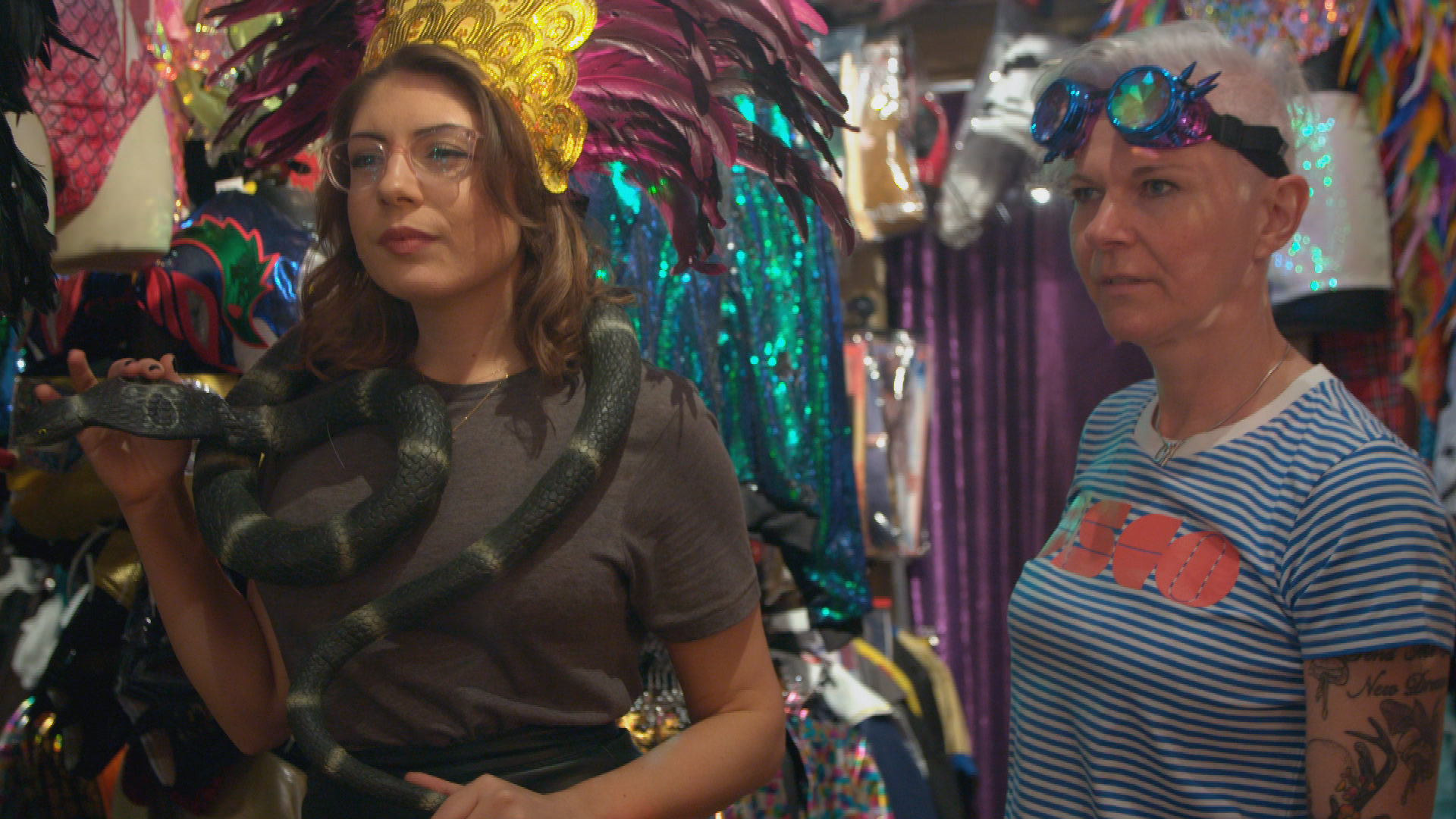 A recent survey by sex app Blueheart revealed 55% of Brits are worried they’ll never have sex again, with 41% admitting life under covid restrictions has killed their libido.

So the time is right for these sex superheroes to teach everyone how to sizzle between the sheets.

“We’re all fighting the same fight, which is everyone should be having the best sex of their life,” smiles Jade.

“Lesbian sex is like a sport, there’s so many different elements to it and we want to teach people the game.

“It’s not about quantity, it’s quality.

Lesbian sex is like a sport, there’s so many different elements to it and we want to teach people the game

“It doesn’t matter if you’re having sex once a week if it’s the best sex of your life.

“And we need to remember that sex is different for every single one of us, it’s about communicating what you want and not being afraid to go get it!”

While the series might have explicit content, the lesbian sexperts believe they are delivering a vital service that not only helps the couples on the show, but those watching at home.

“What I love about this show is that while the couples who come on are very brave to be so honest and open, we know that there will be hundreds of couples sitting at home who will also be helped by watching,” adds Ali.

“Sex is very embarrassing for most people to talk about, it makes people feel very vulnerable. But if they can watch us and that starts a conversation within their own relationship, then that’s brilliant, our job is done.”

The Lesbian Guide To Straight Sex starts on 5Star, Wednesday at 10pm.