EVERY evening during lockdown, Kat Vitou braced herself to see how long it would take her 11-year-old son Max to come to the dinner table.

And every evening, she would get the same answer: “Not now, I’m in the middle of a game.” 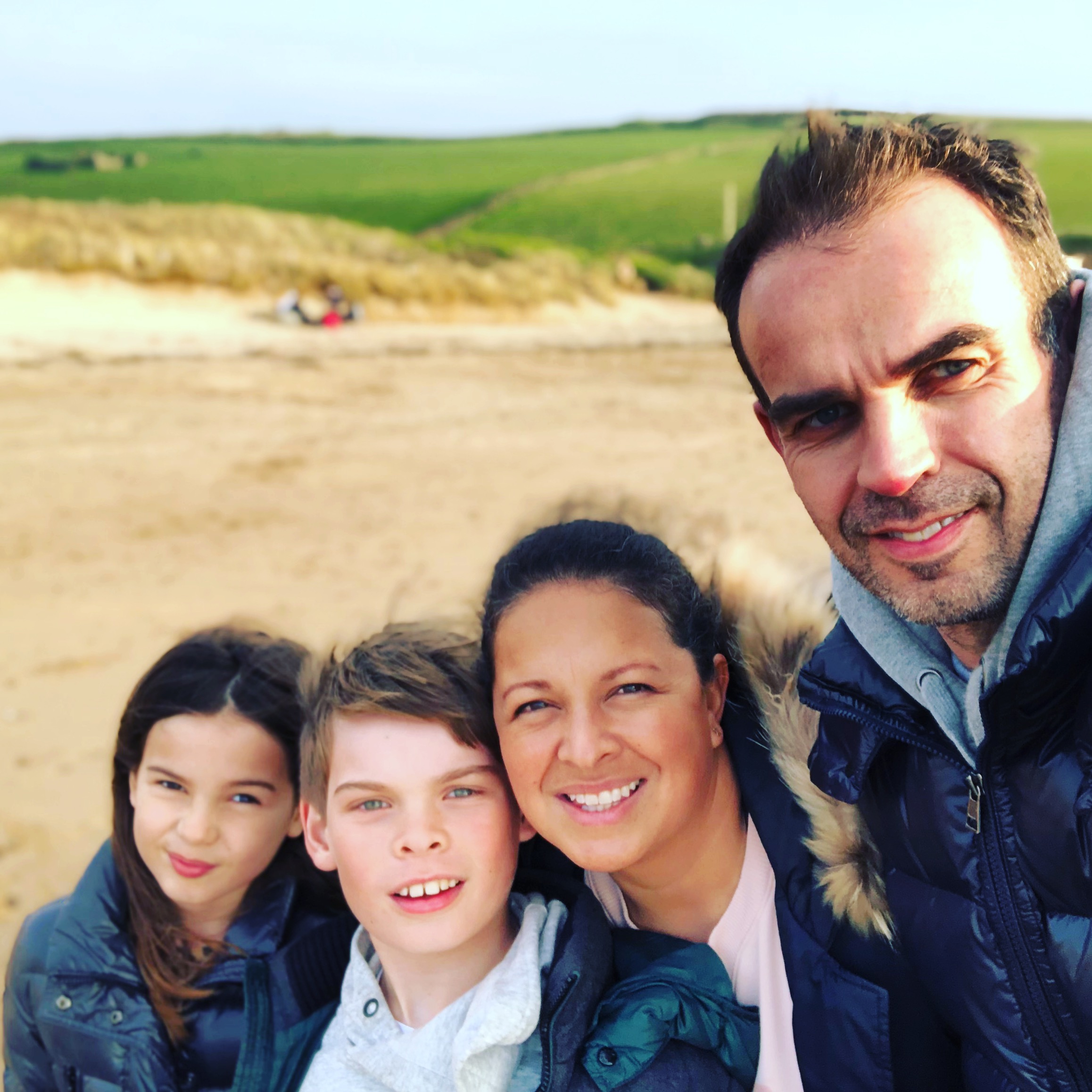 Mum-of-two Kat, 45, says: “Sometimes it would be 30 minutes before Max joined us. He’d push it and push it before eventually staggering over like a zombie.

“But that wasn’t surprising, considering he was stuffed full of stress hormones because so many people had been shooting at him in the game.”

Kat, who lives with Max, her husband Richard, 46, a tax adviser, and their nine-year-old daughter Marni, realised Max was playing up to six hours a day — and she has now taken action.

When he had a tantrum in June when Kat found out he had been playing after lights-out, she responded by cutting his gaming time to just an hour a week. 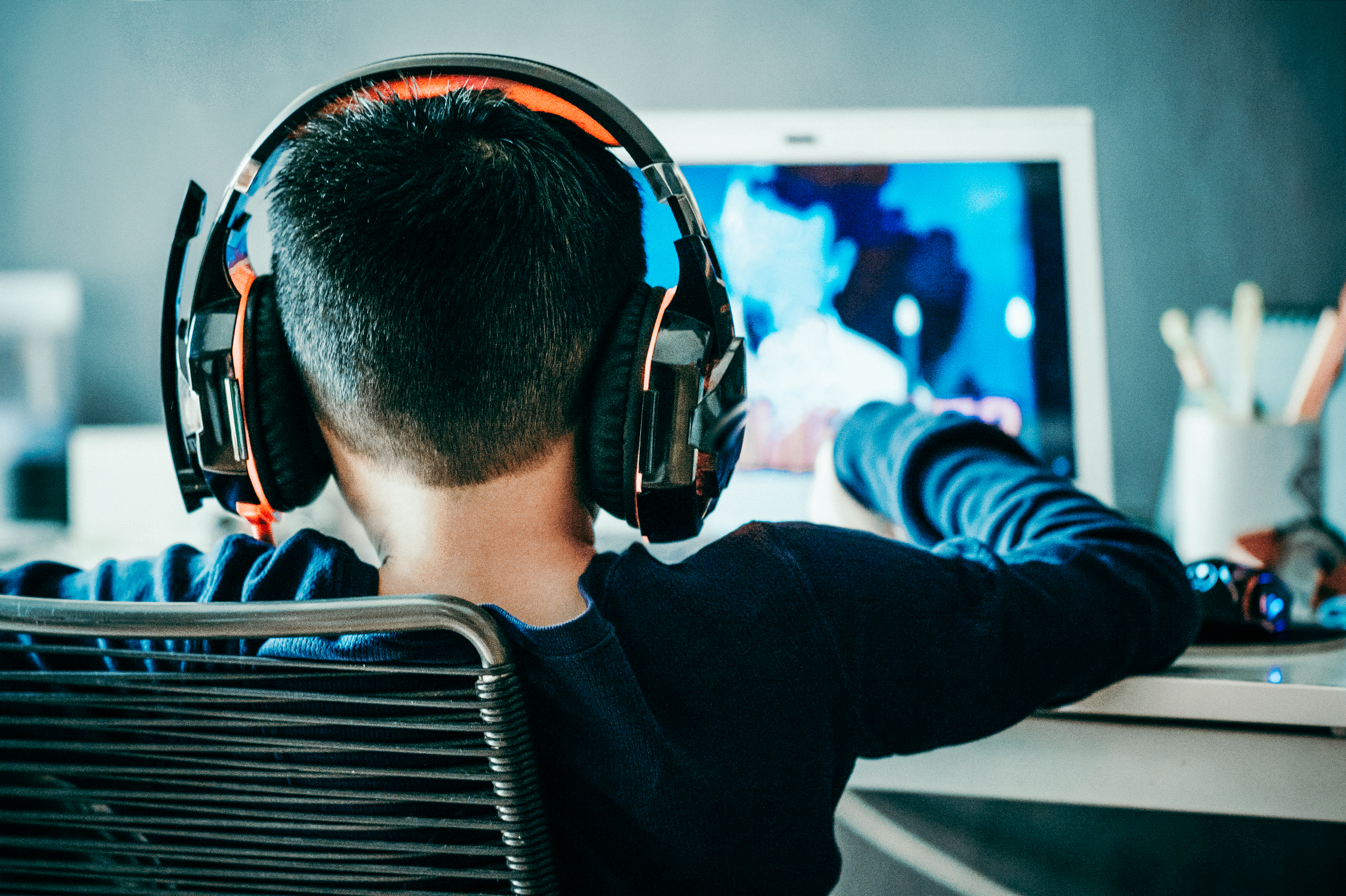 Kat, a health and life coach from Cobham in Surrey, says: “I unplugged his console and put it in the boot of the car.

“Calling this ‘gaming’ doesn’t treat it seriously enough. It’s more like an addiction. Cutting down his time to just one hour a week is the best thing we’ve ever done.”

The rise in younger children and teenagers getting addicted to gaming is a widely reported consequence of lockdown.

But even before the pandemic, nine out of ten parents worried their kids were playing too much, a US study found.

Keys to reducing their game time

SET TIMERS: Many kids lose track of time when gaming or find it hard to quit mid-game and transition back into the real world. Set a kitchen timer to an hour and give your kid a 15-minute warning so they have time to finish a game.

PROMOTE OTHER ACTIVITIES: Rather than just being anti-games, be pro-other pastimes. Plan family activities to remind your child how fun the real world is. Keep consoles in common areas and have tech and phone-free days.

TALK ABOUT SPENDING UPFRONT: Make it clear to kids they will need to pay for any game add-ons with their own pocket money and not to press “Buy” without permission. They can earn cash by doing chores. But if they spend your money without asking, the console will be taken away.

And market research firm Futuresource found that since the pandemic, two in three children have increased the time they spend on video games.

When Covid struck, many parents relaxed their rules on gaming after their kids were stopped from going outside and seeing their friends.

Now, with schools in Scotland already back and those in England, Wales and Northern Ireland set to return in a few weeks’ time, many families are facing the challenge of cutting down kids’ screen time before they get back in the classroom.

Kat says: “Like many parents, I admit I took my eye off the ball and let the time Max spent gaming drift. 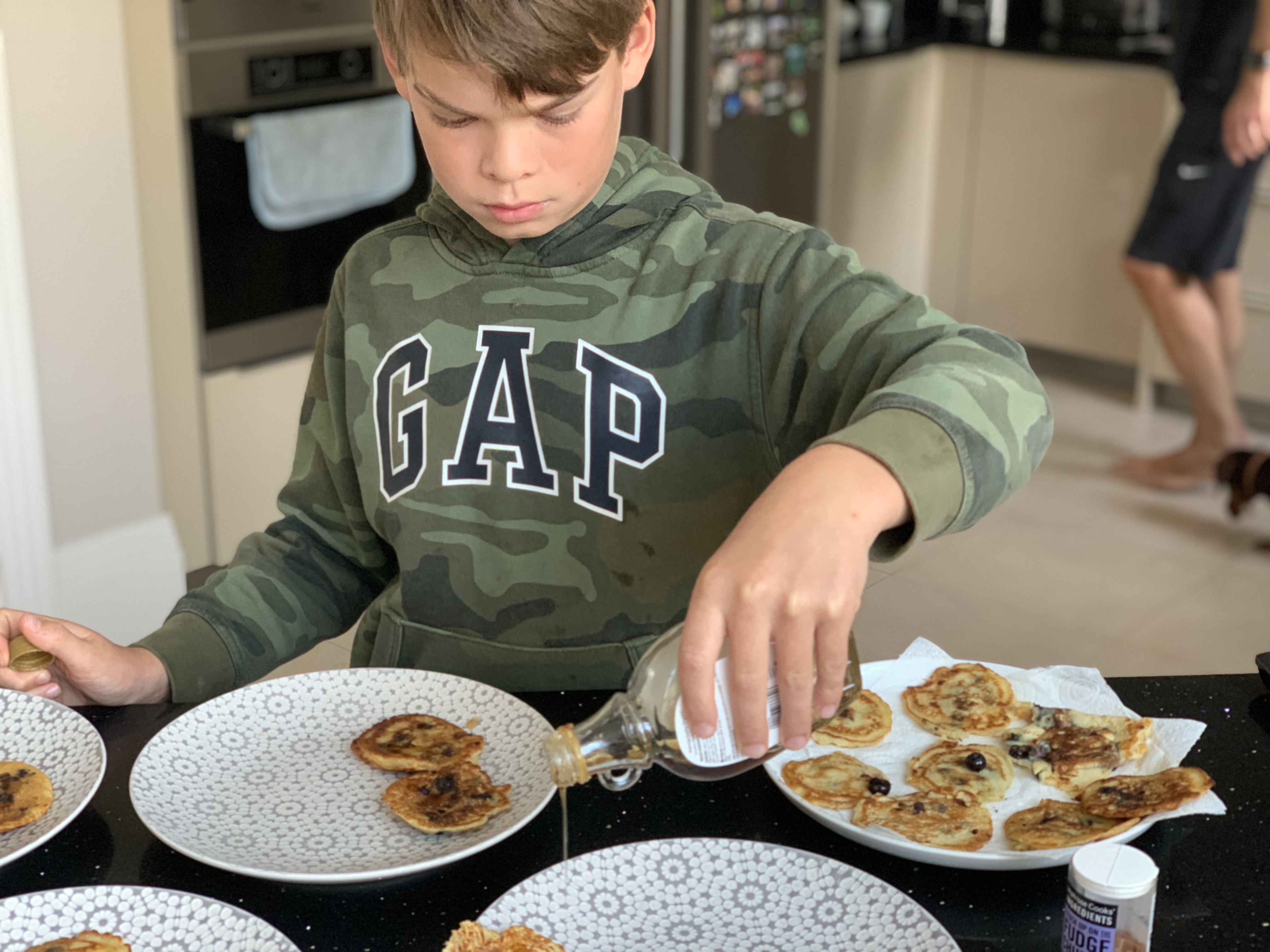 “After all, the kids could hardly go out and we were happy they were being kept distracted from a stressful situation.

“As lockdown went on, I was taking a lot of work calls, so the one hour a day Max was usually allowed turned to two and then four.

“Added together, without me realising, Max was probably playing video games between five and six hours a day.

“Gradually he started to want to play his games more than anything else and lost interest in playing outside. 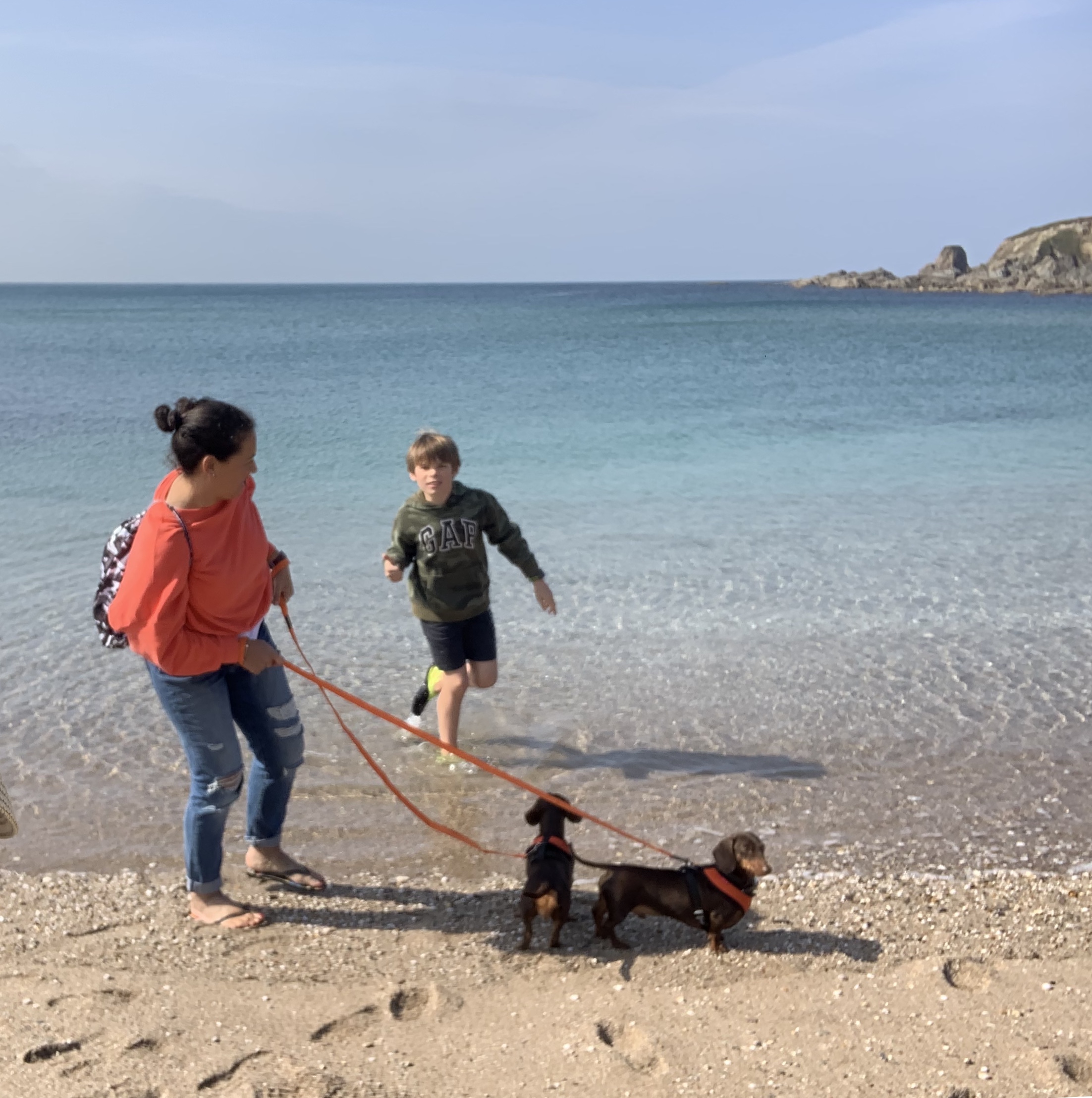 “He spent so much time gaming that even when he came with us on family outings, he was constantly asking, ‘Can I go back and finish my game?’.”

Like many parents, I admit I took my eye off the ball and let the time Max spent gaming drift.

Kat says: “When Max first asked us if he could buy a ‘skin’ or outfit for his character, we agreed he could spend £3.99.

“But once our credit card details were in the system, we hadn’t realised he could keep pressing ‘Buy’ to get new ones. We didn’t spot it until we saw £25 on our bank statement. 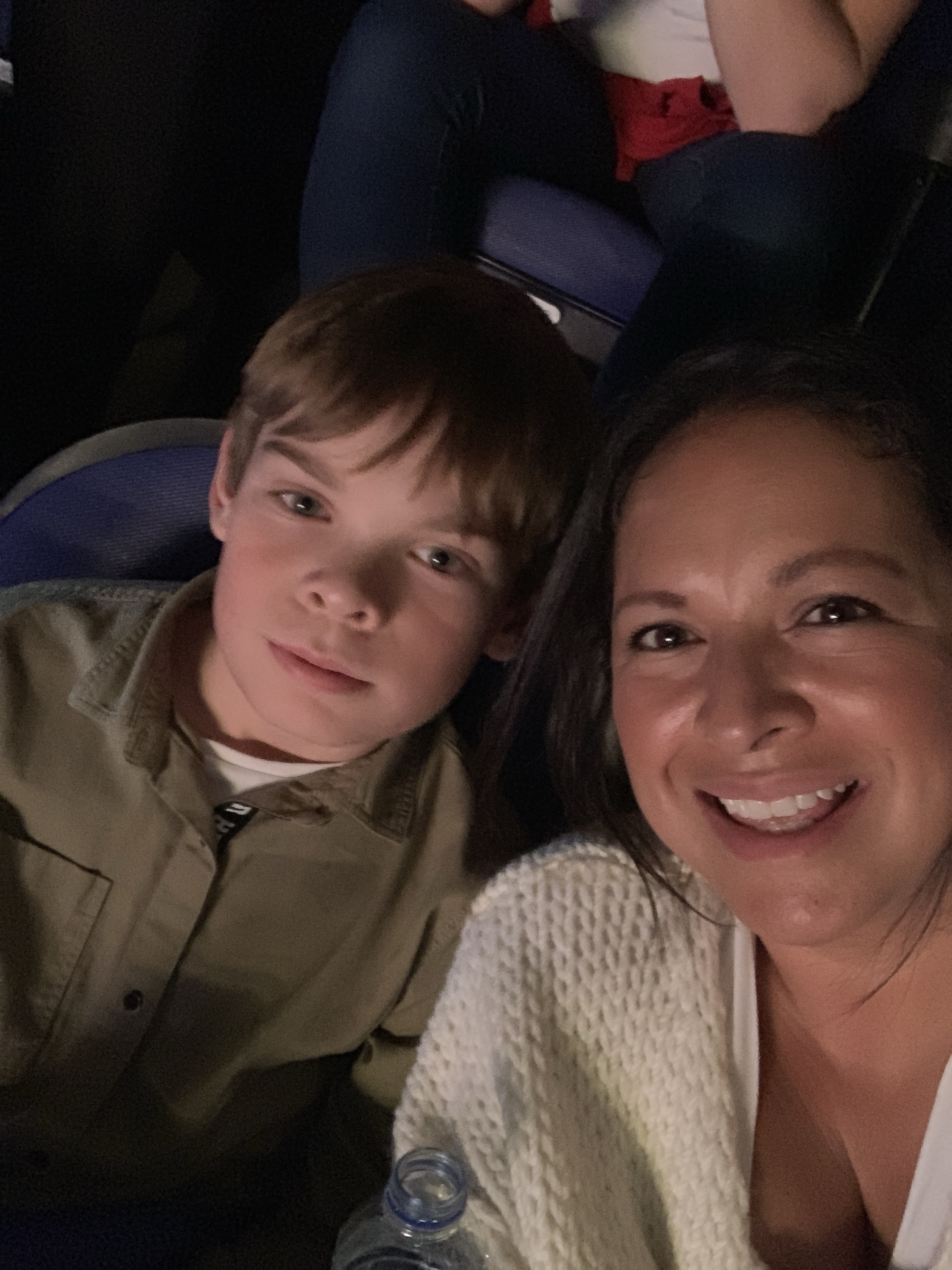 “When we asked Max about it, he really didn’t seem to see it as a problem.”

But while Max cost his parents £25, retail manager Jane Dawes — not her real name — was horrified when her son Jamie, 14, racked up a £500 bill in two months.

Jane, 45, from Cheltenham, Gloucs, says: “Video games did become our electronic babysitter, especially when I needed to work. But I wasn’t aware that he could just click and the amount would come off my credit card with no other checks.

“When I got a text from my bank showing the amount he had spent, I was so angry I could hardly even speak to Jamie. 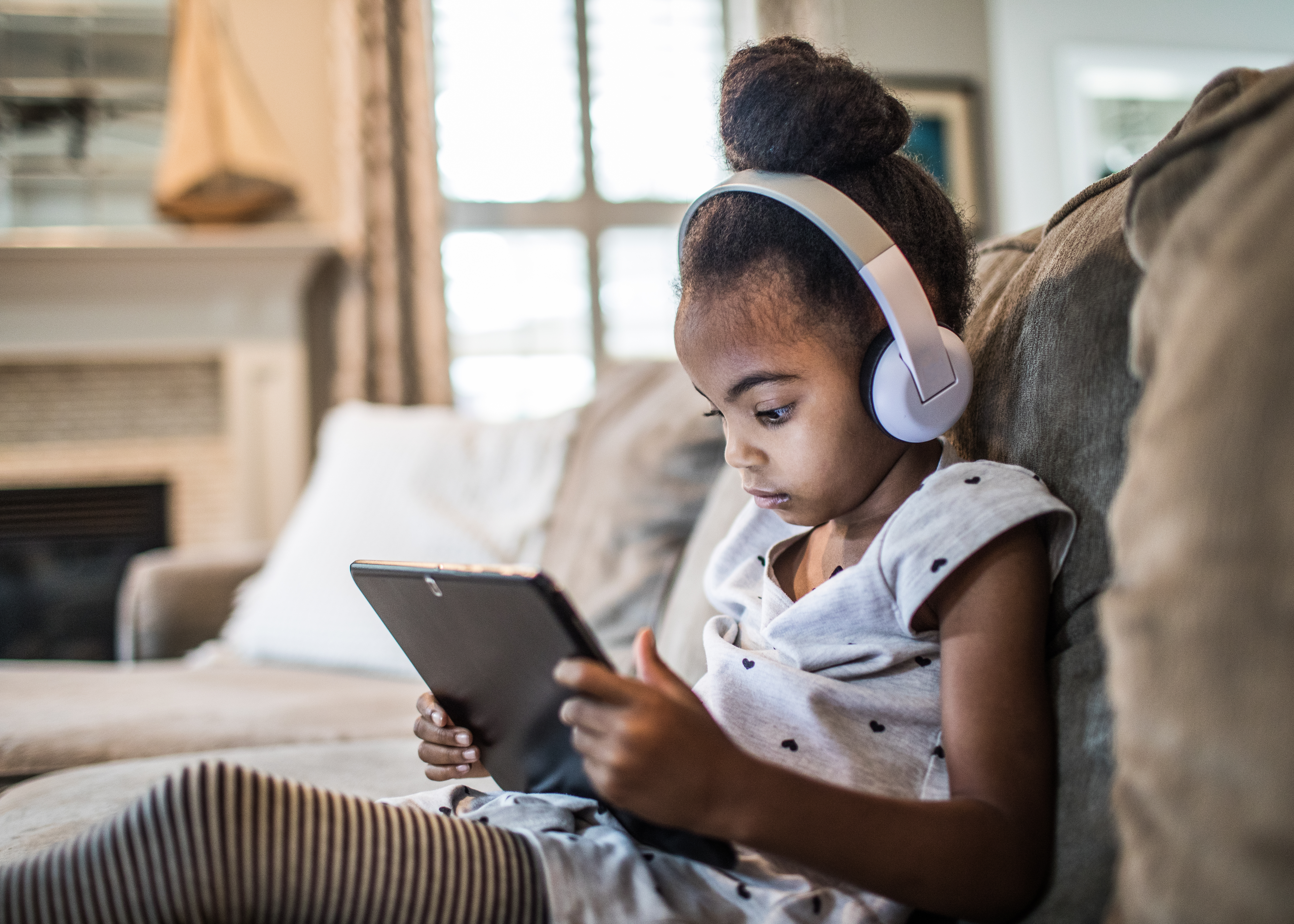 “I felt robbed by my own child, especially as it was money we couldn’t afford. When I confronted him, I don’t think Jamie really registered it was real money.

“He went from being defensive, saying it couldn’t have been him, to saying sorry.”

Many parents face similar challenges. To combat this issue, psychologist Dr Angh-arad Rudkin, who was a consultant on new book What’s My Teenager Thinking?, suggests asking your child to look for signs of a problem themselves.

These can include needing to spend more time playing to feel good, playing on despite backache and falling behind on school work. 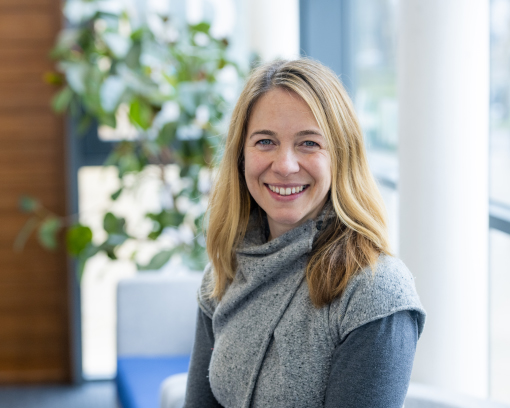 She says: “Realistic video games increase levels of fight-or-flight hormones such as cortisol. If your child is getting a racing heart or sweaty palms, it’s a sign they could be experiencing unnecessary stress.

“Make clear boundaries together, like no computer games before 3pm or before school work is done. Set your family meal times so that there is a regular stop.

“Hold a line so the rules become routine.” Kat, who is the boss of health-expert platform well.life.tribe, says: “After I took away Max’s console, he begged for it back.

"Every time, I imagined he was asking for a glass of vodka — and you wouldn’t give that to an 11-year-old. 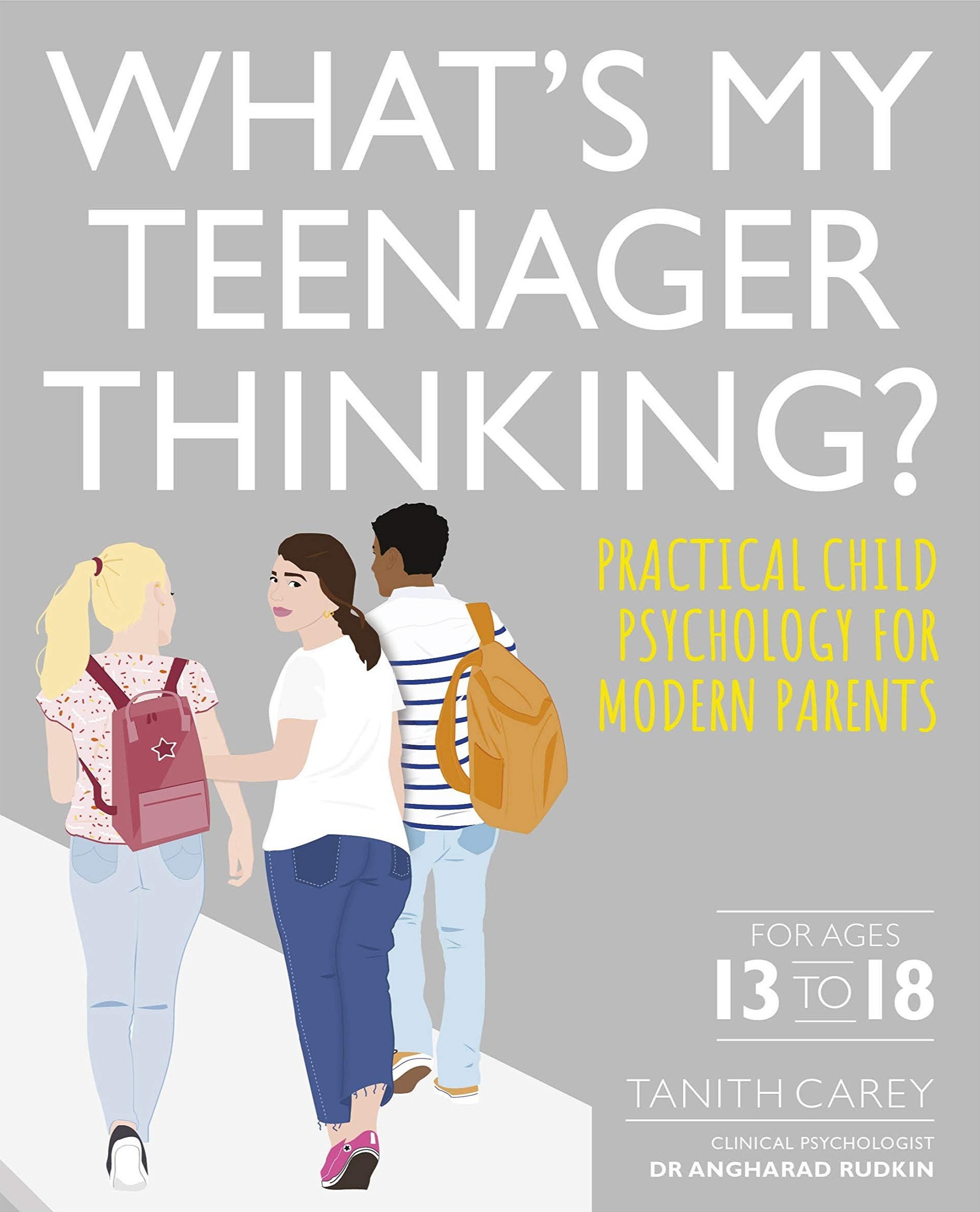 “It was hard but now it’s out of his system and he doesn’t even ask for it any more. He started going outside again and learned new skills, like baking brownies.

“During our chats he told me I was on my phone too often so I decided not to use it in front of him.

“Now we spend more time together. It’s been worth it to have Max living in the real world again.”