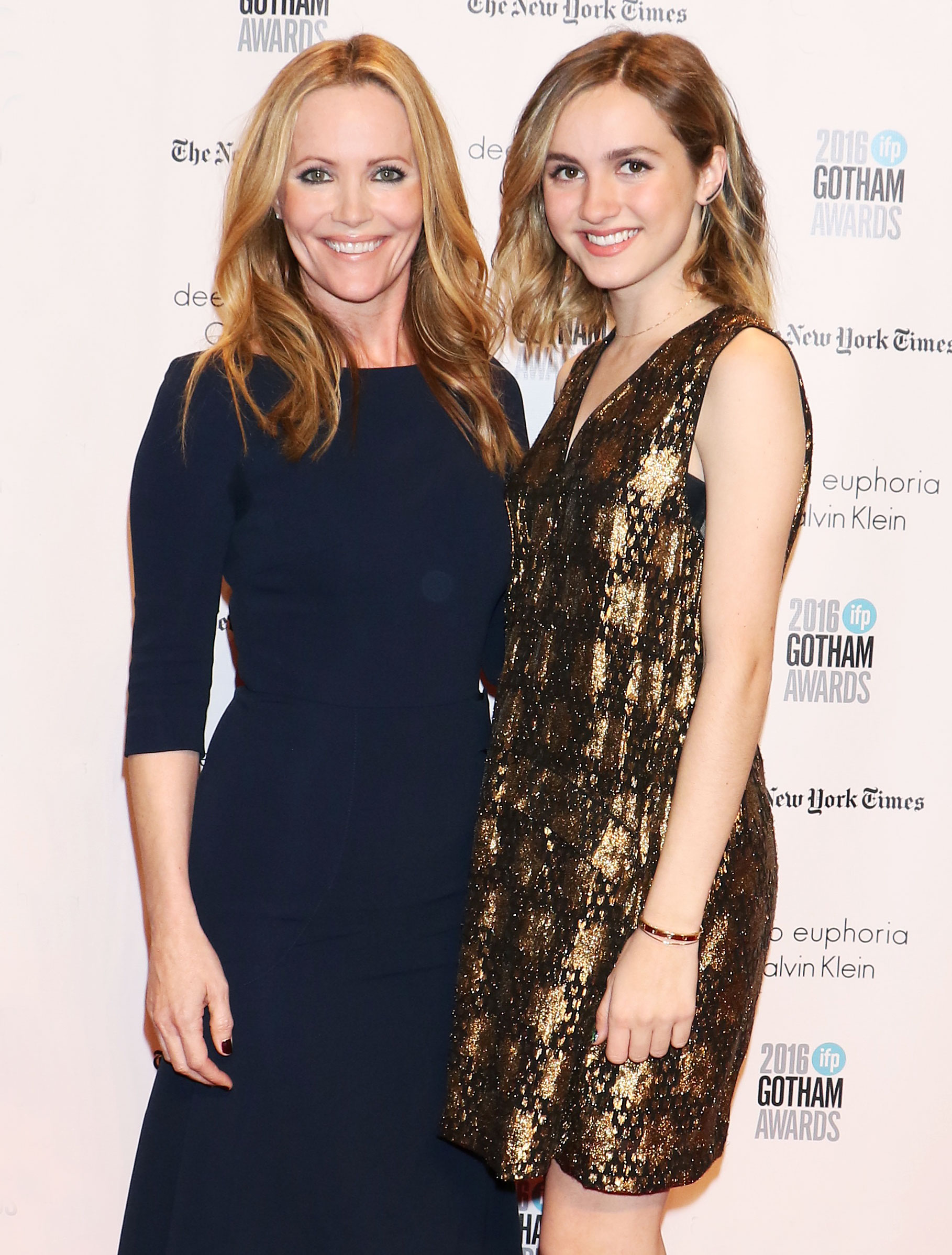 Leslie Mann and her daughter Maude Apatow sat down with Glamour to talk all things beauty, during which they each revealed the beauty trend they regret trying and it’s honestly so relatable.

Like many women who were young beauties through the‘80s and ‘90s, Mann’s biggest regrets were over-plucking her brows and getting a perm. “I had a perm. I have really curly hair and for some reason I thought that it would lighten my hair,” she explained. “I don’t know why I would want it curlier, but I did.”

She is far from alone in the whole overplucking mistake. Everyone from Olivia Wilde to Victoria Beckham has talked about the difficulty they’ve had in trying to recover from the ultra-thin brows of the ’90s. The former Posh Spice even told Into the Gloss that she uses Latisse to regrow the hair, allowing only brow wiz Anastasia Soare of Anastasia Beverly Hills to groom her brows. “She is the absolute master and her products are really fantastic.”

So she doesn’t have to learn the hard way, the Euphoria actress said that her mom has always stressed not to be heavy-handed when it came to brow clean up and it’s something she’s seriously taken to heart.

“She’s definitely taught me to moisturize — and not to over-pluck my eyebrows,” she told the publication. “I’ve been taught my whole life: Don’t touch them.”

Mann jumped in and said, “I’ve told all her friends that too. Thin eyebrows aren’t cute anymore and once you overdo them, they won’t grow back.” Wise words.

As for the beauty trend Apatow said she wishes she never tried, it was a little less dramatic. “I wore a lot of eyeliner in middle school.”