But there's another blast from the past which is quietly making a comeback, the chainmail dress. 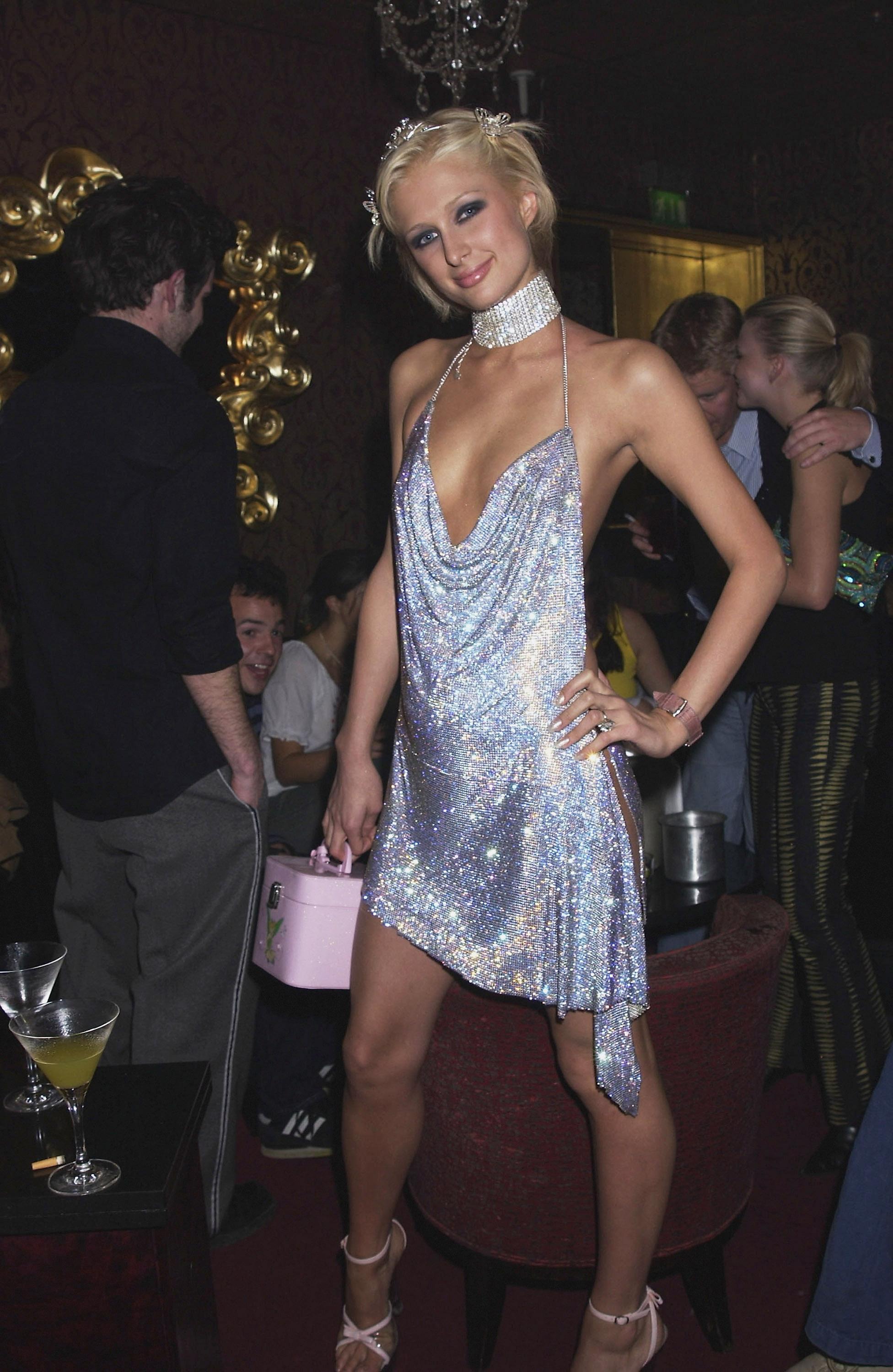 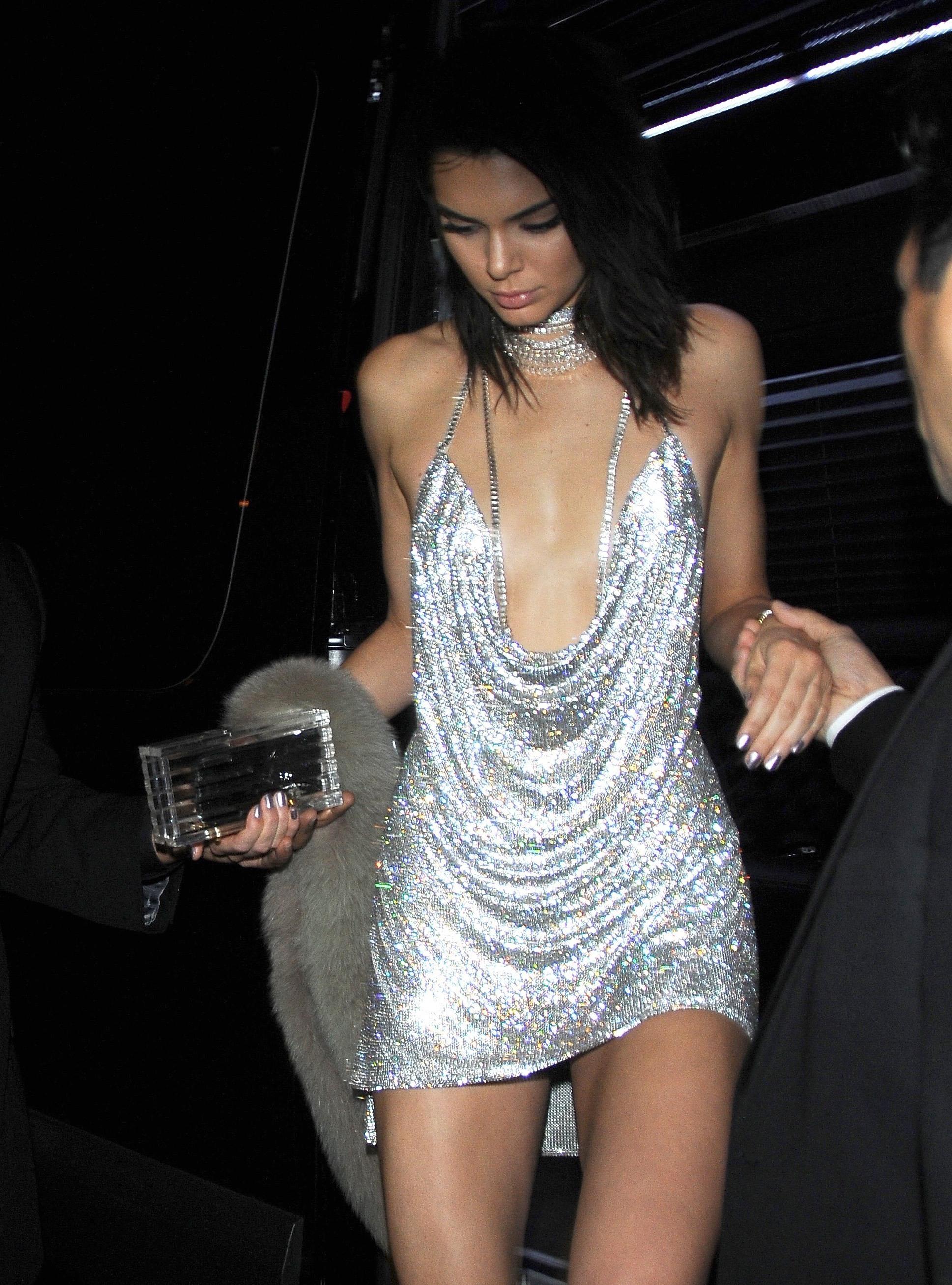 Paris Hilton, 37, famously rocked a low-cut chainmail mini dress, with chunky collar, for her 21st birthday back in 2002.

And, 14 years later, family friend Kendall Jenner copied the look for her own 21st.

She's far from the only one, with sisters Kim Kardashian, Kourtney and Kylie Jenner all getting in on the action too.

Legendary actress Liz Hurley's paperclip dress may be the most famous frock in her wardrobe, but she also cemented this style's place in the fashion Bible with a jaw-dropping slit dress back in 1999. 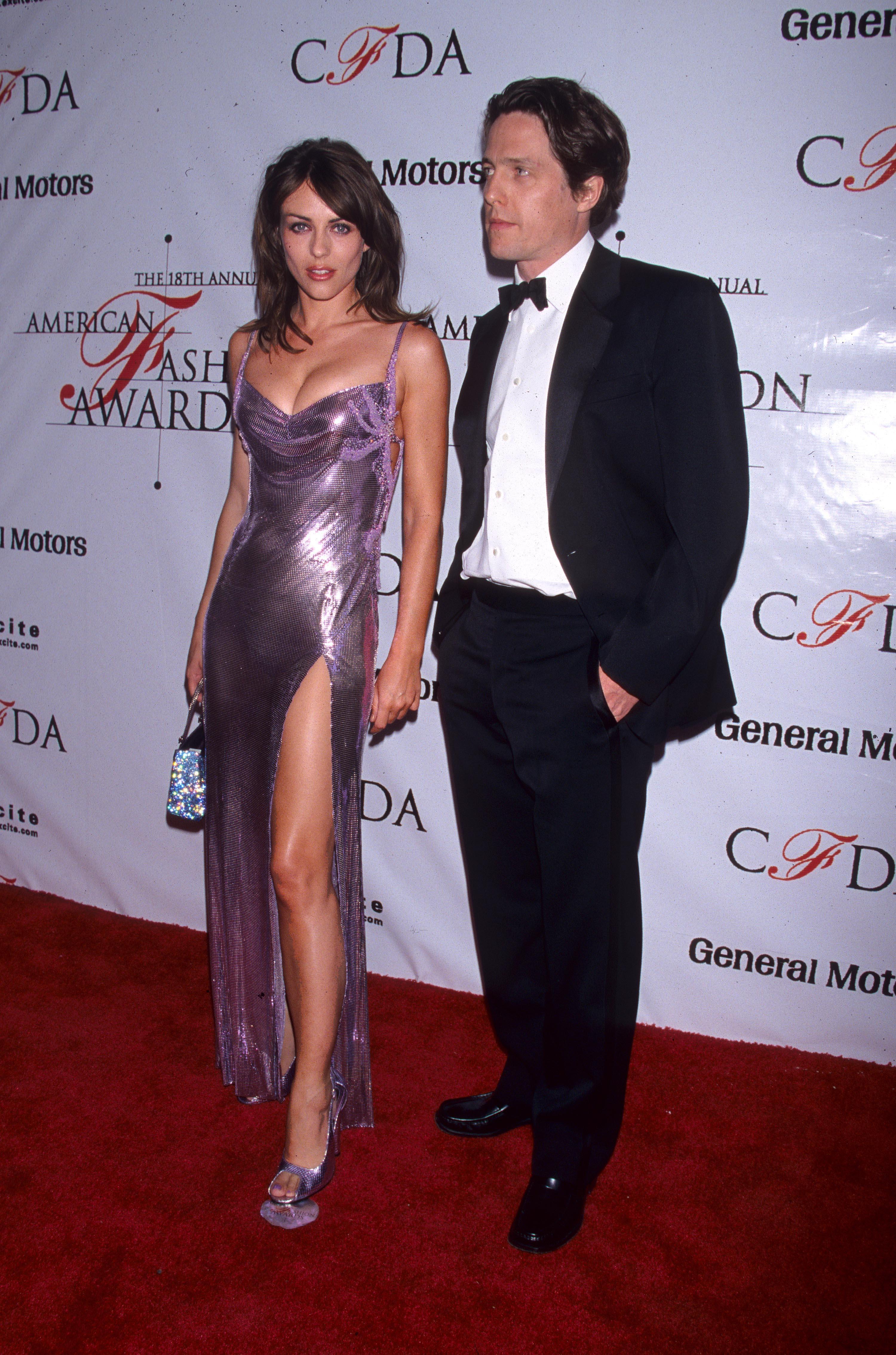 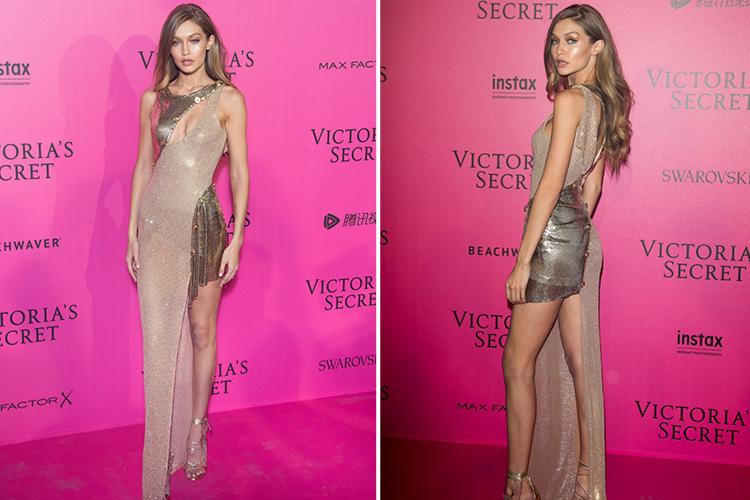 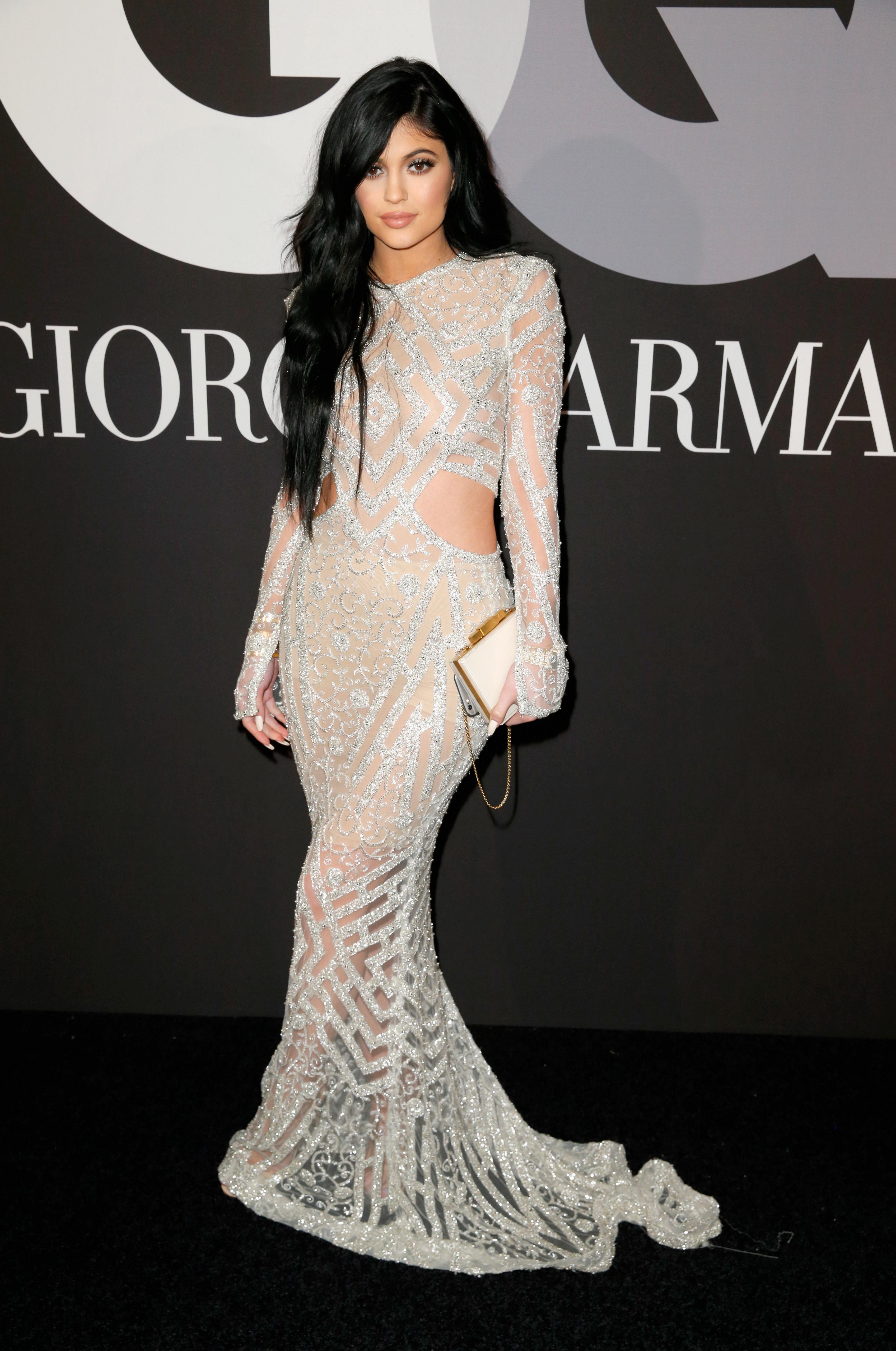 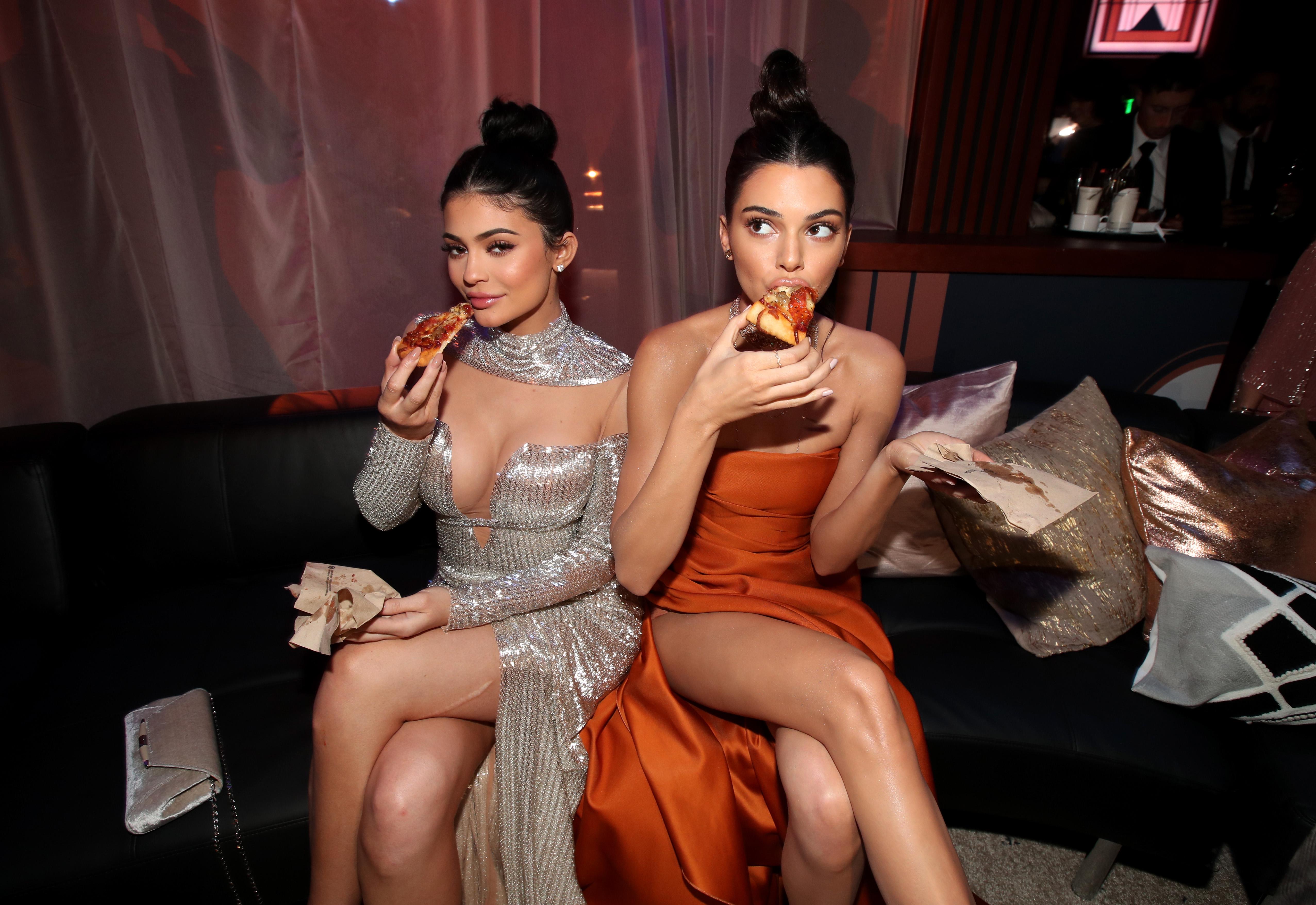 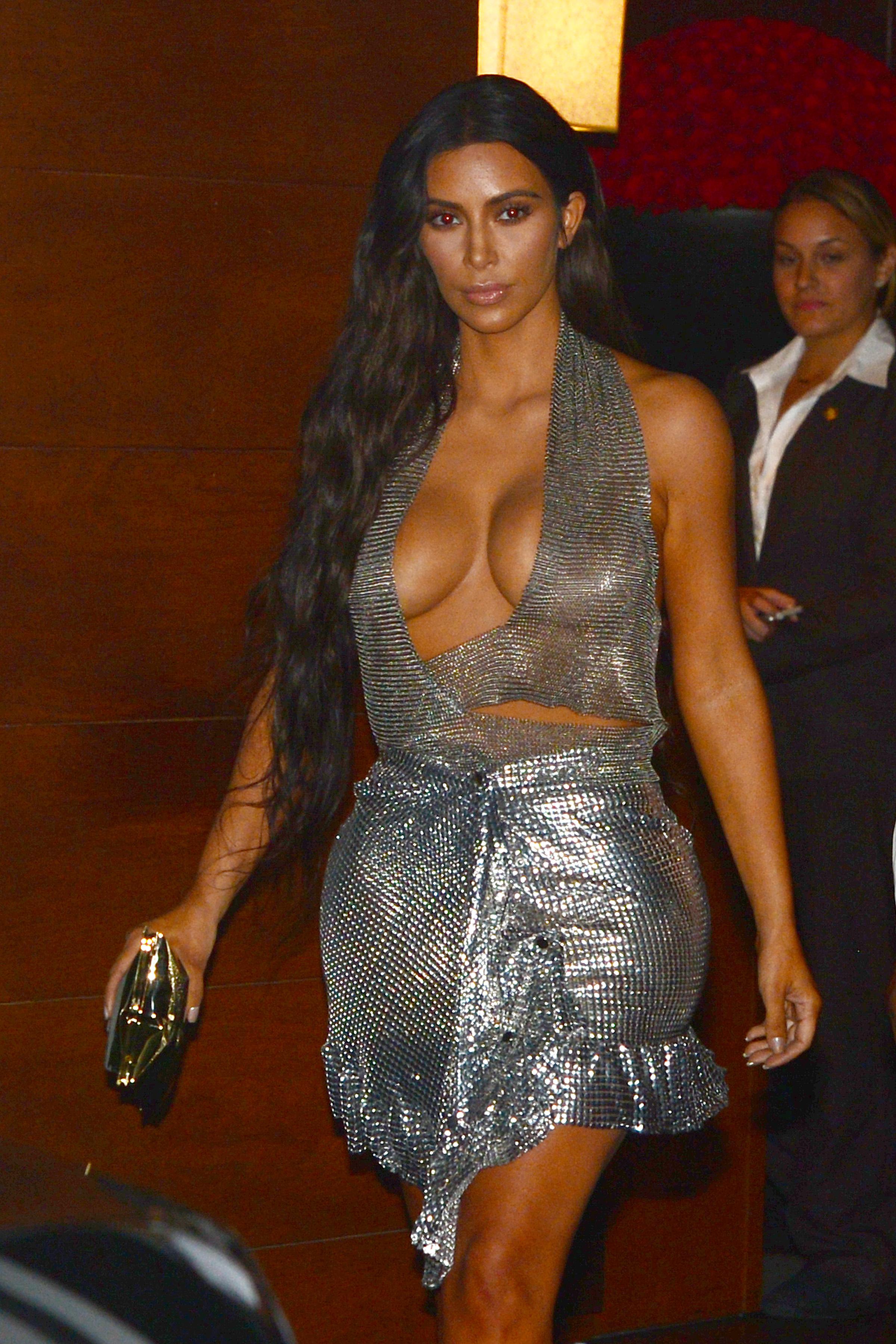 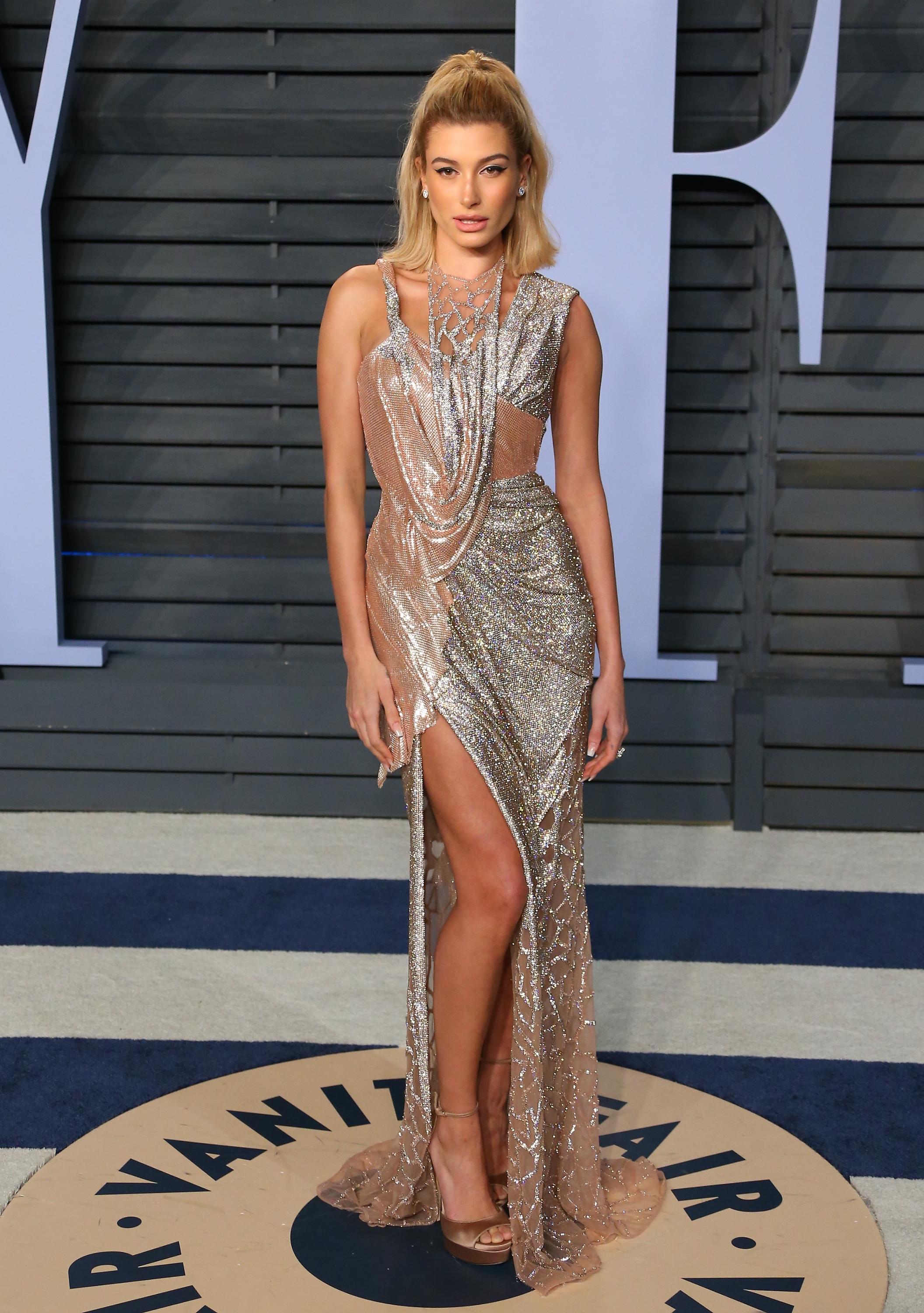 The fabric became popular when Gianni Versace created a wearable version – taking the look from haute couture to London's trendy bars in one fell swoop.

Long before Paris stepped out in chainmail, model pals Kate Moss and Naomi Campbell made it a thing – twinning in Versace for a DeBeers party in London in 1999.

Chainmail tops are all over the highstreet this summer but, with plunging necklines, they're not for the faint-hearted. 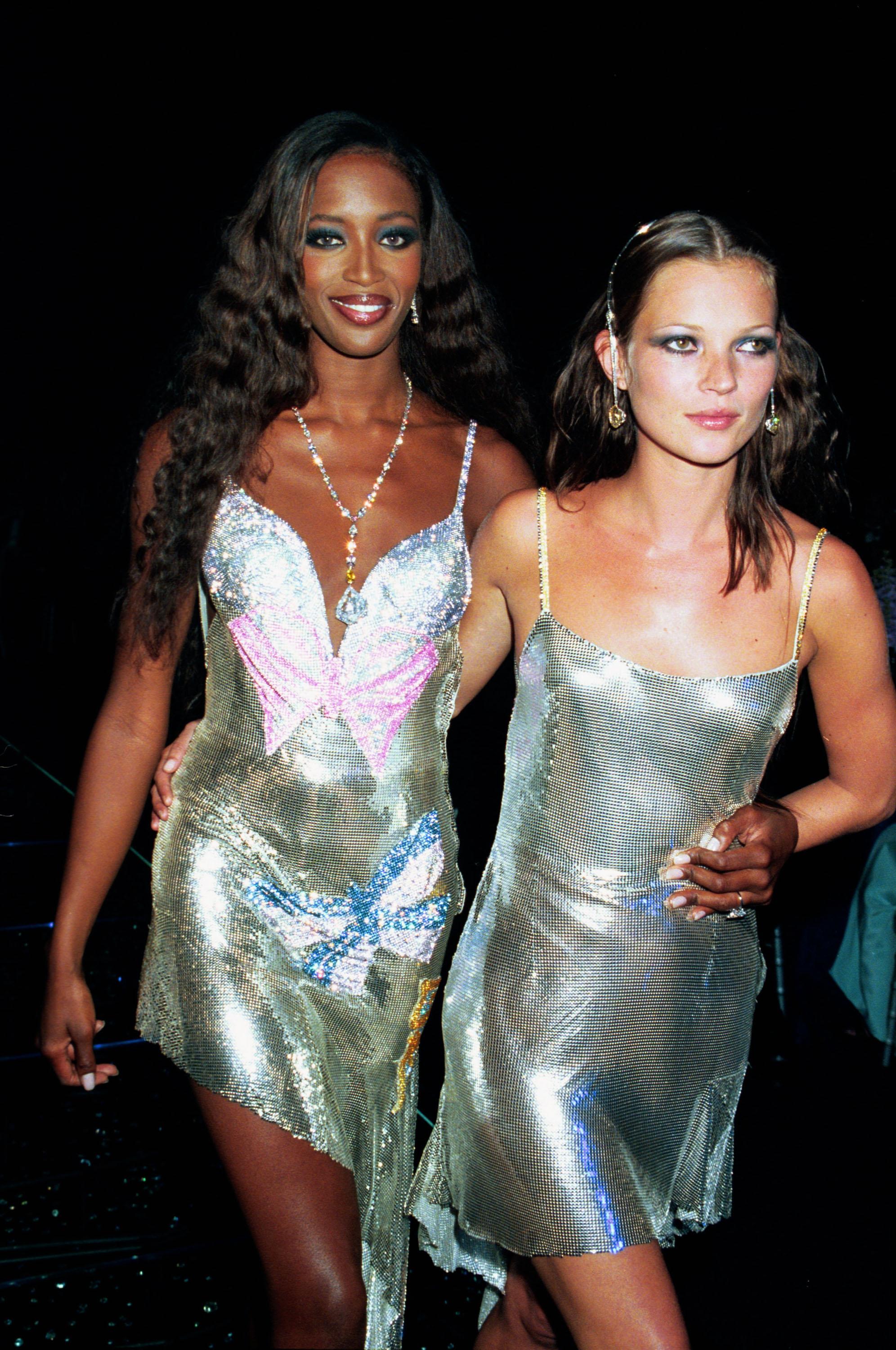 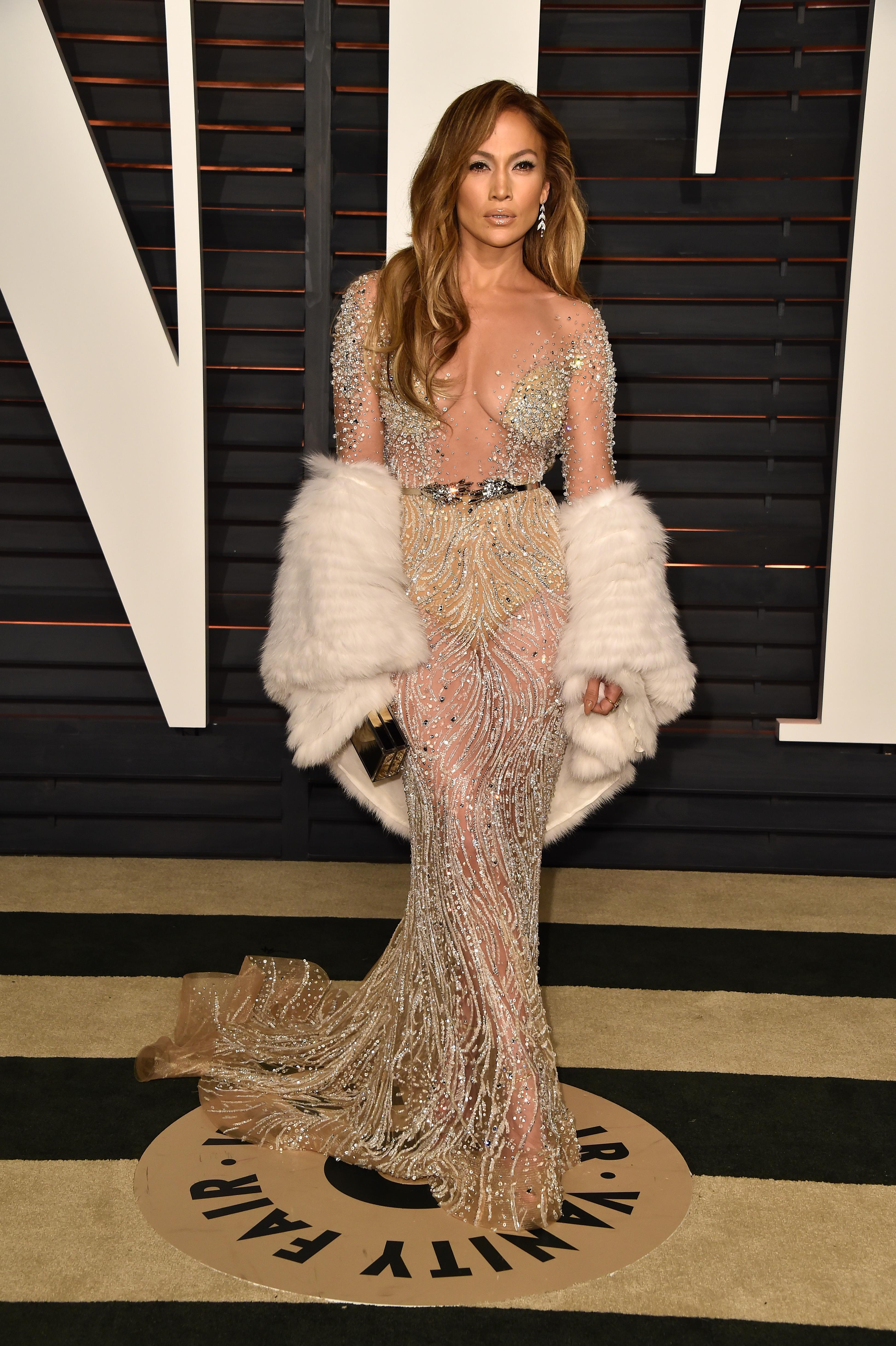 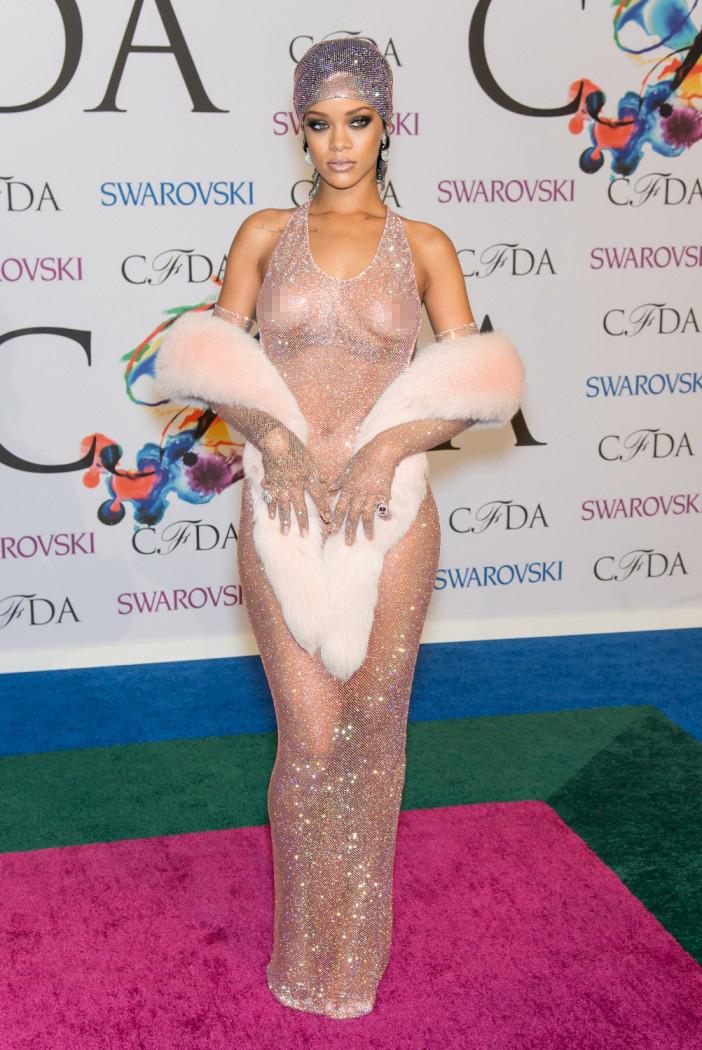 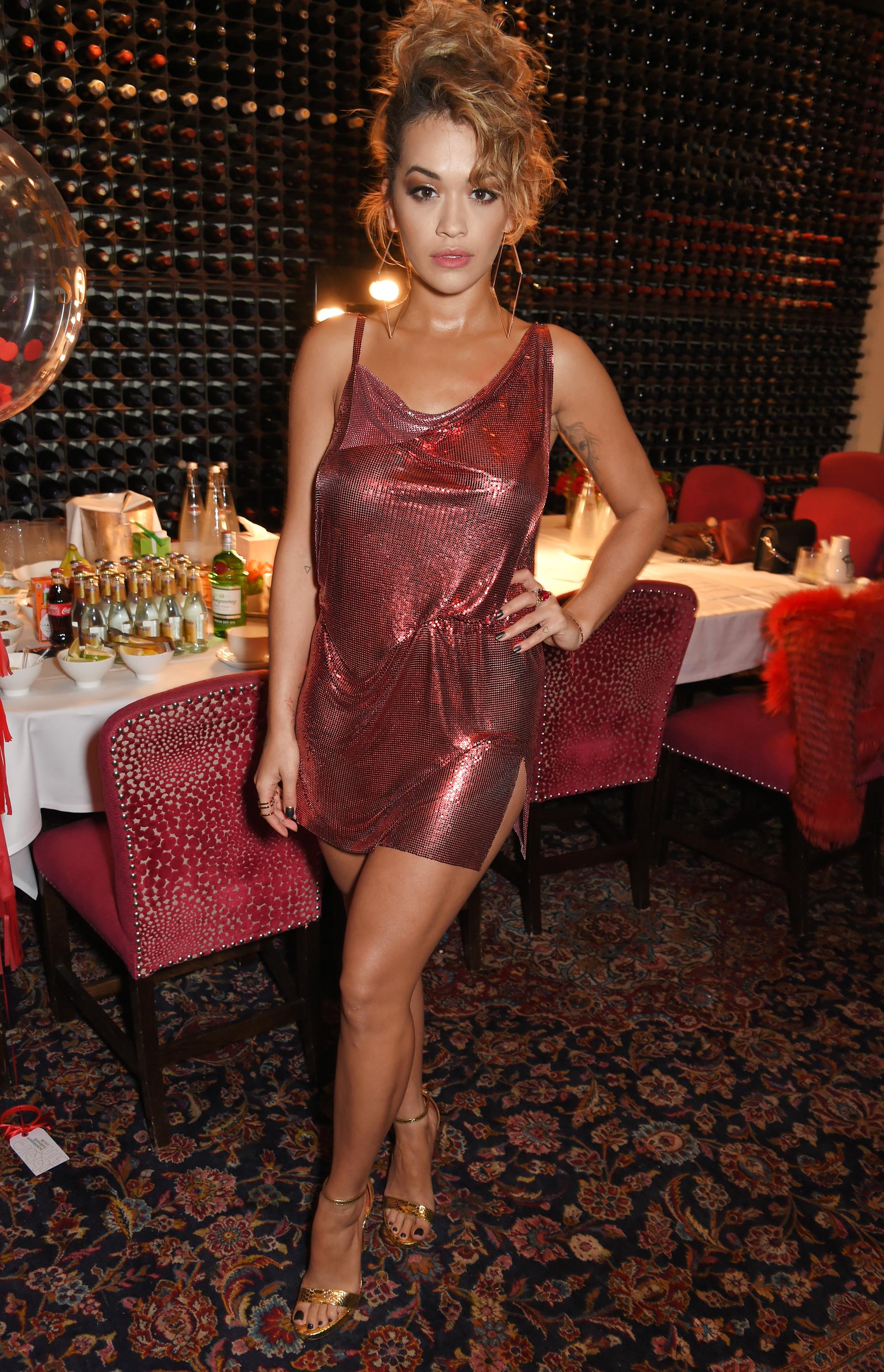 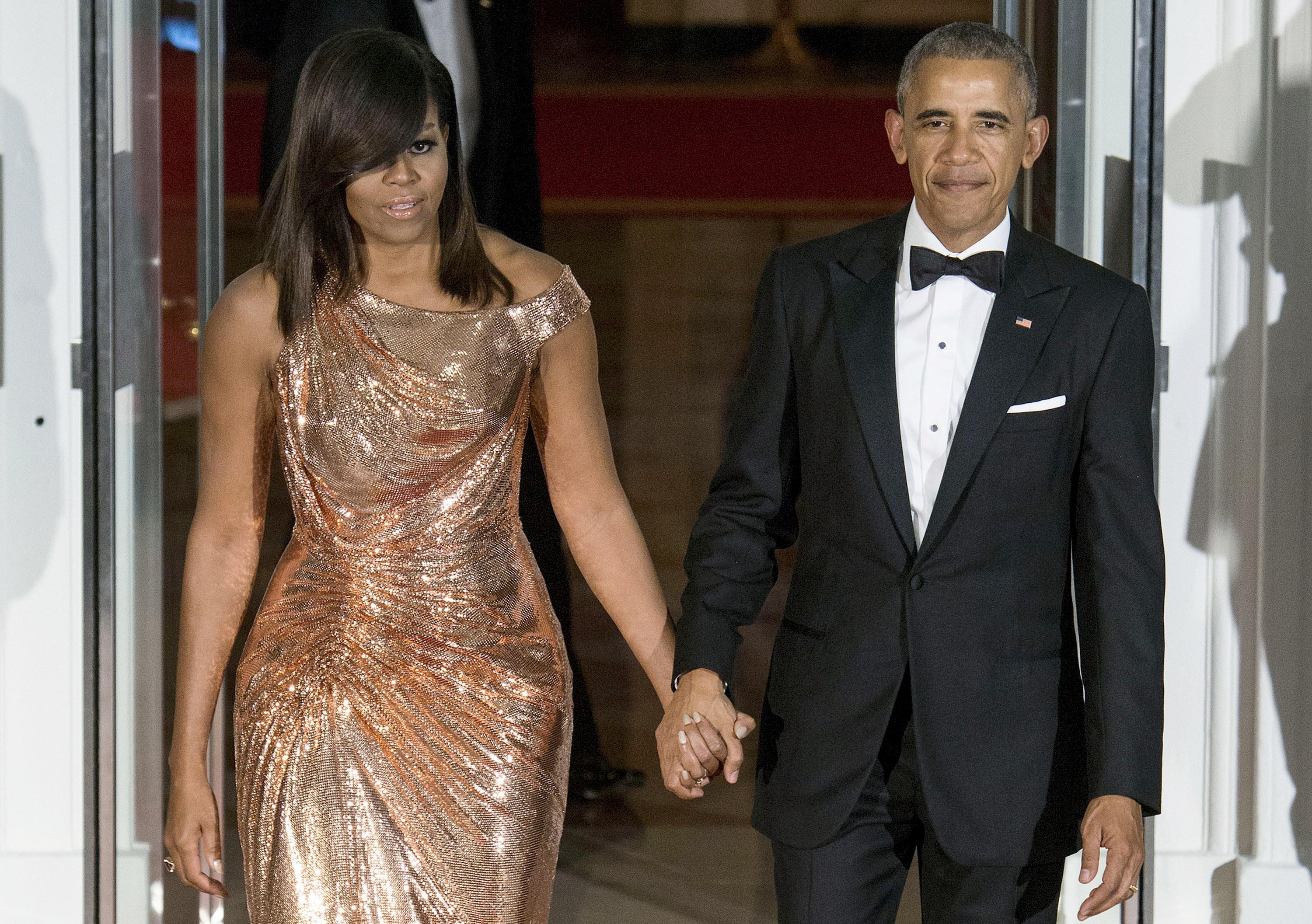 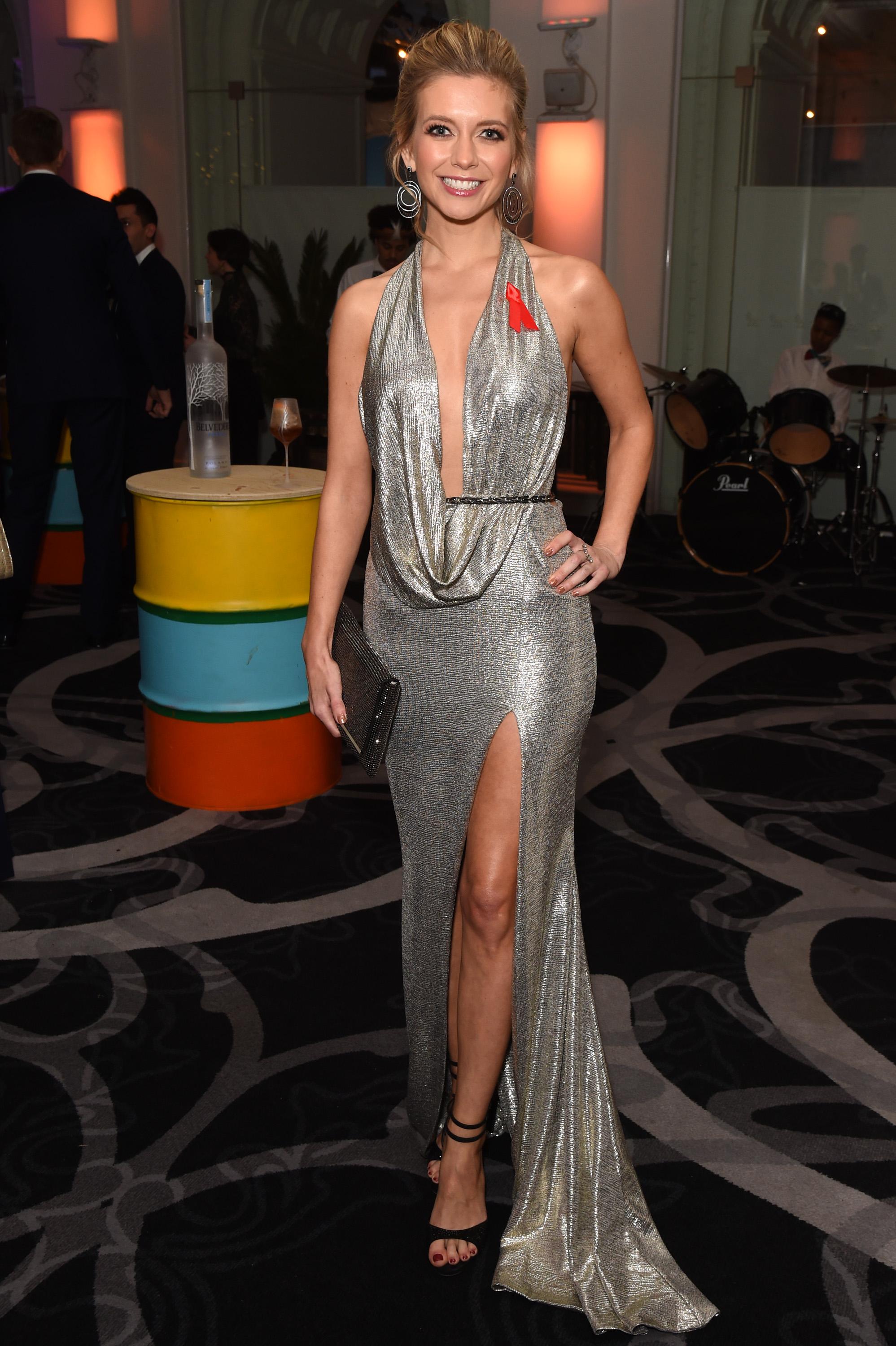 Paco Rabanne released an iconic red dress last year, with Winnie Harlow, Rita Ora and Alanna Arrington among the stars to snap it up.

Bespoke versions crafted for the 2018 Oscars, Met Gala, Grammys, Golden Globes and Victoria's Secret red carpets have also helped bring the trend back into the mainstream.

Even Countdown host Rachel Riley, J-Lo, Rihanna and former First Lady Michelle Obama have got in on the action. That's us sold. 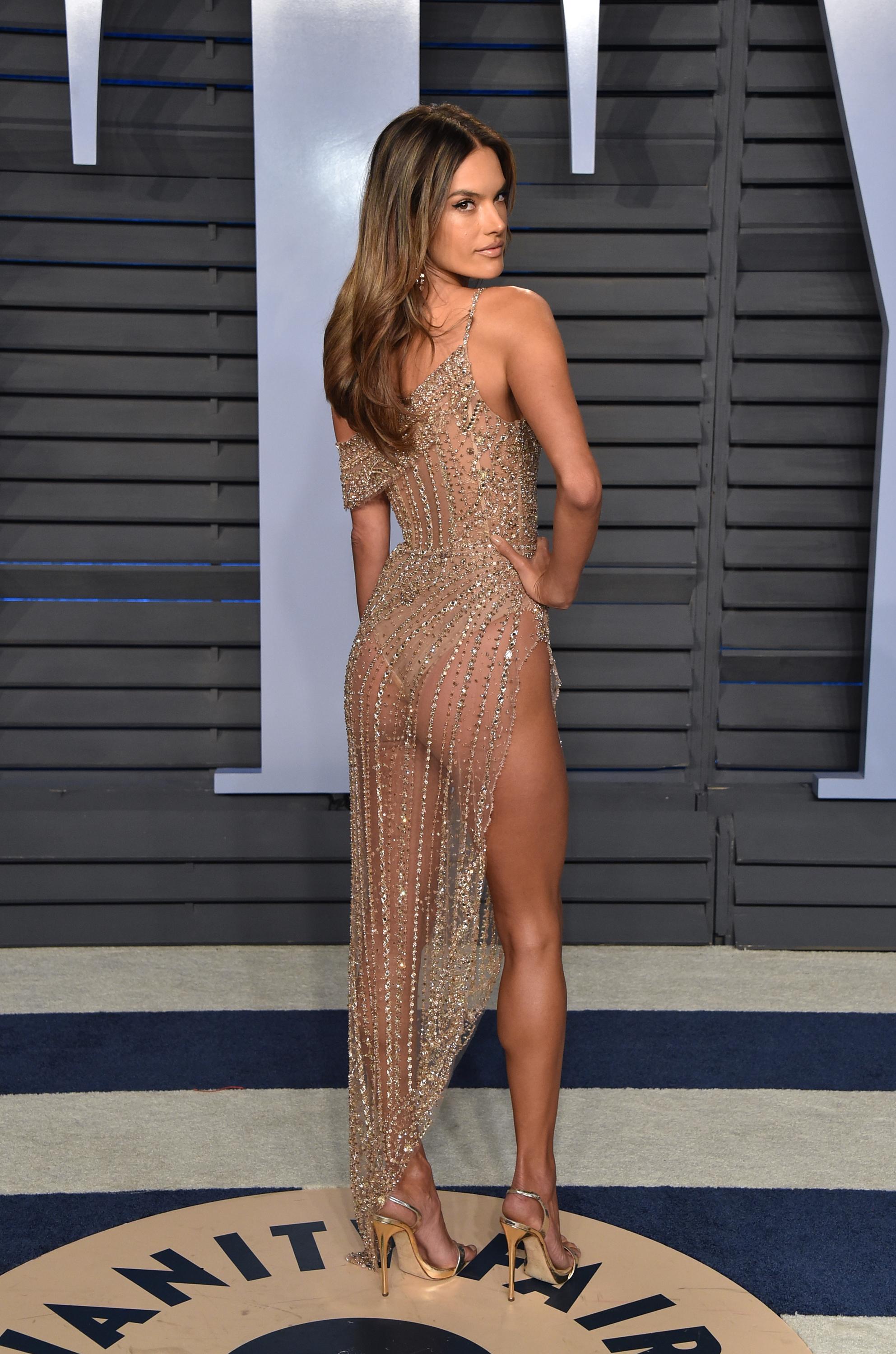 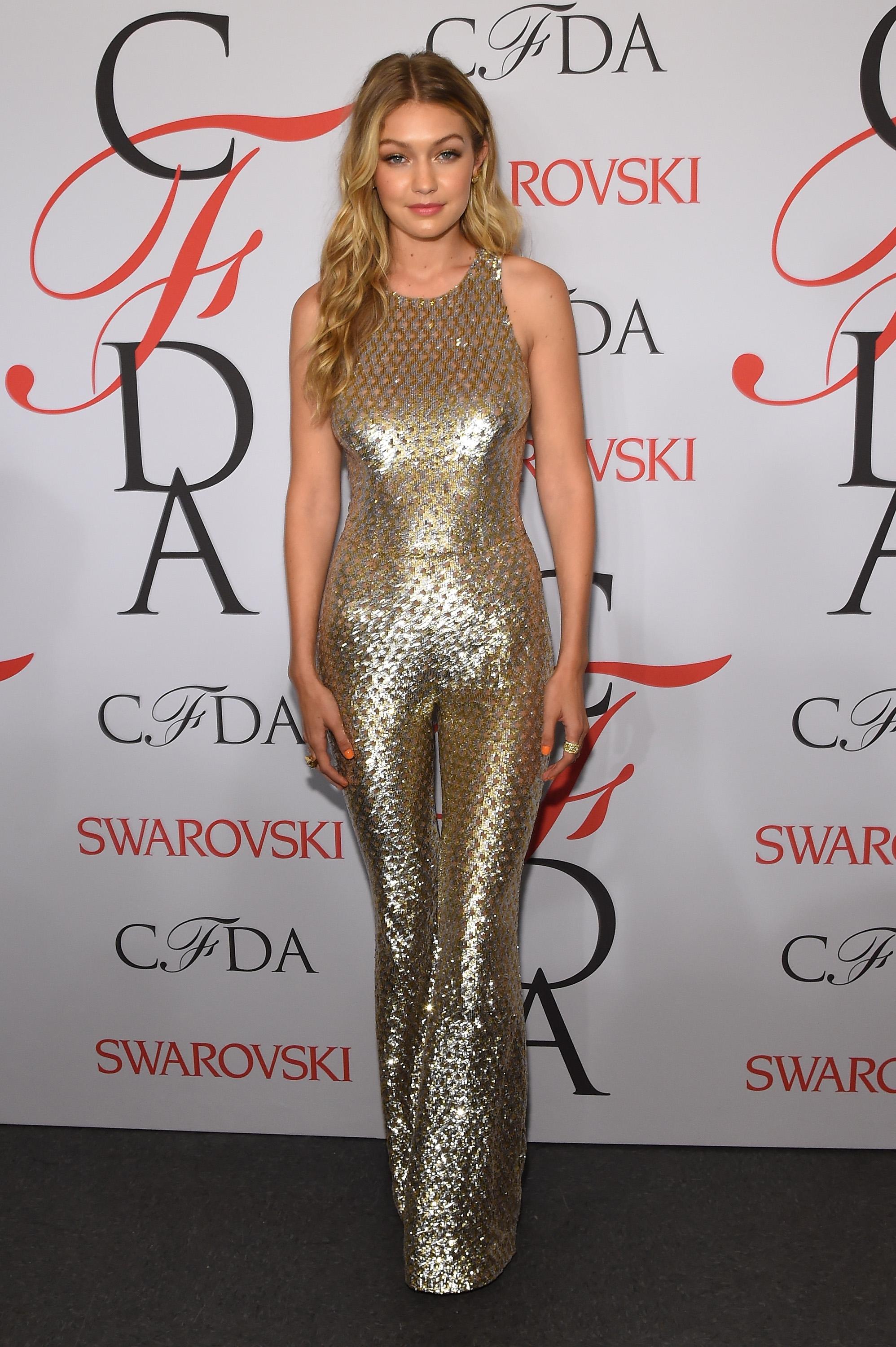 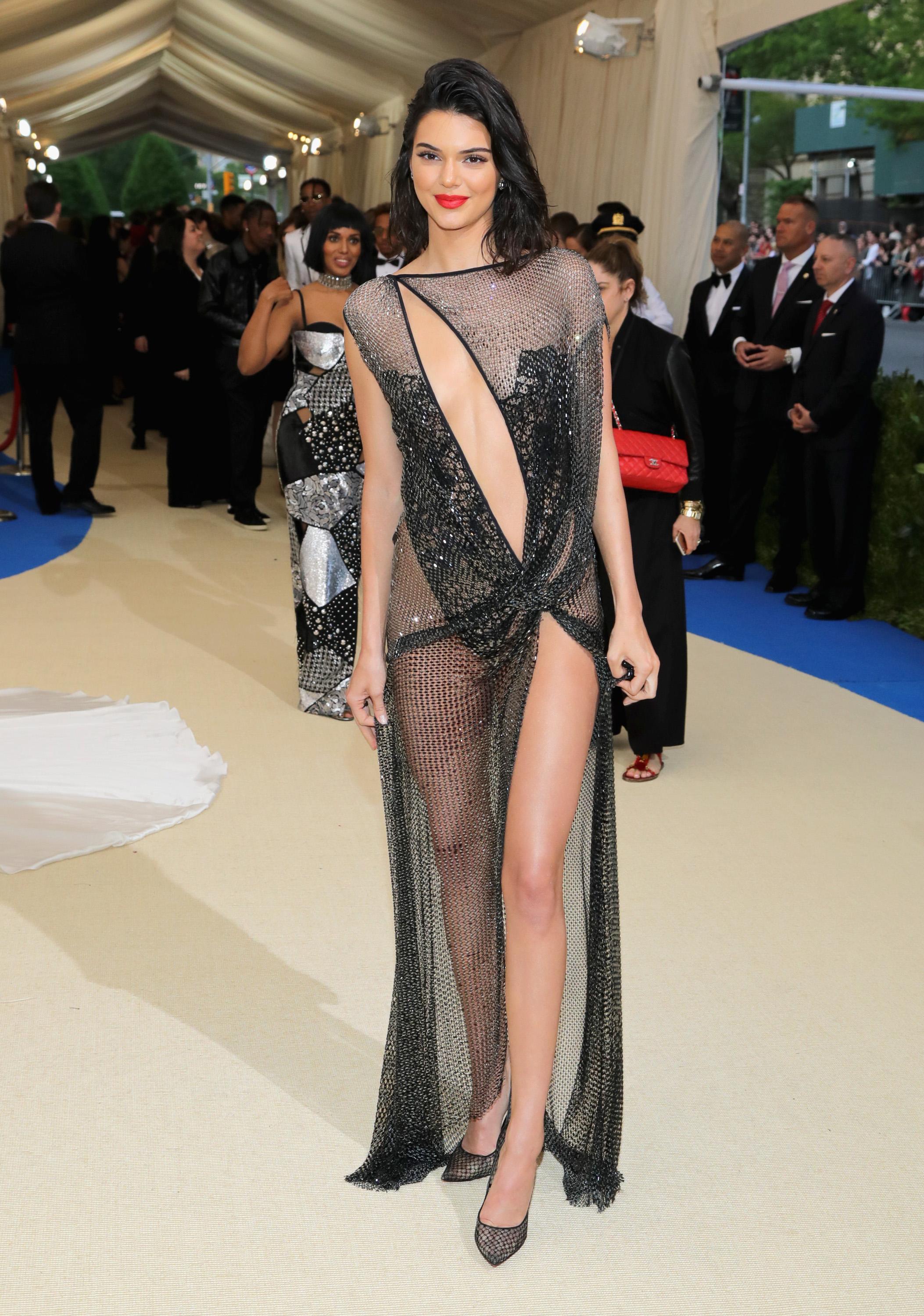 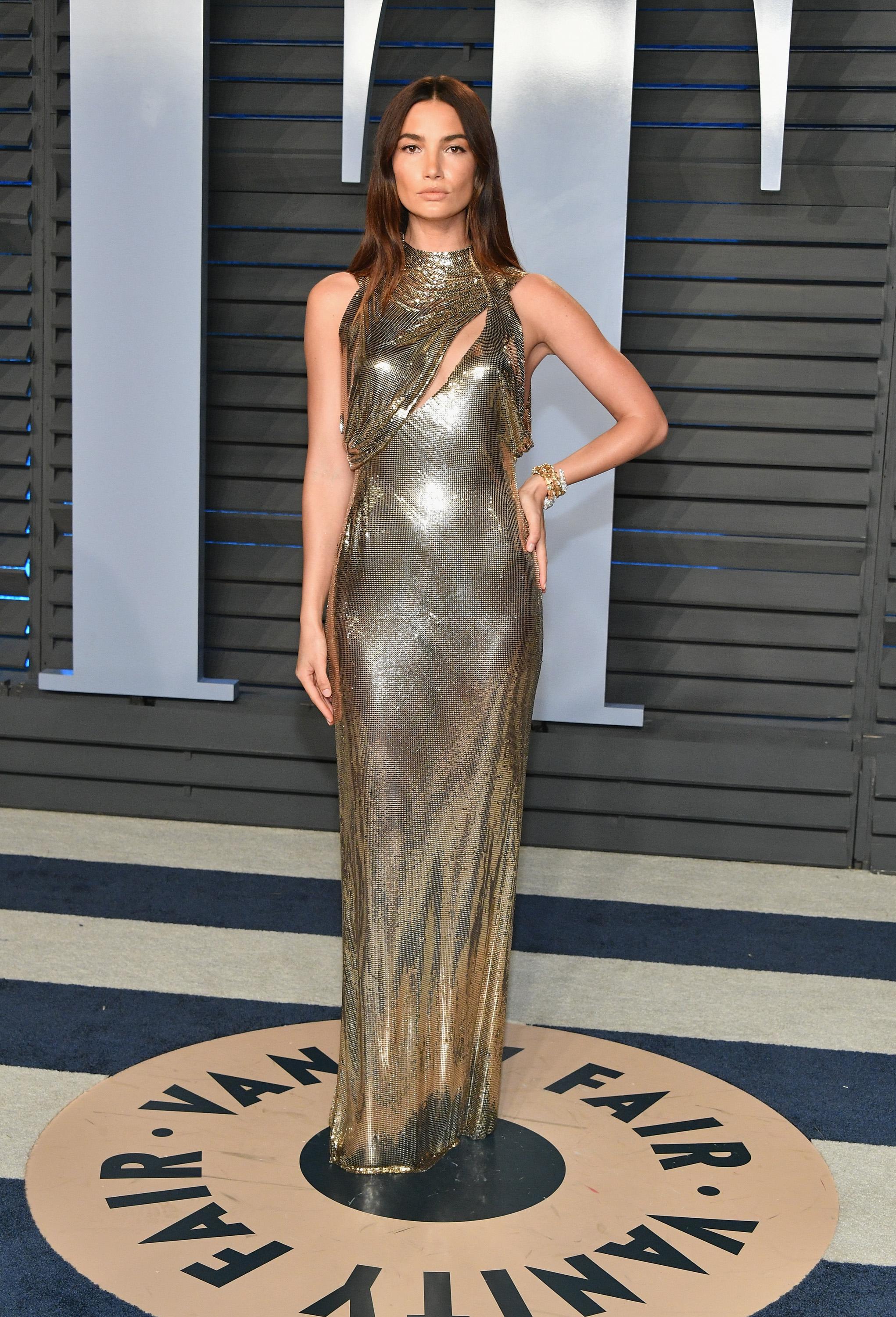 In more fashion news, this is why Cheryl ALWAYS wears trousers that are too long for her… and it’s got nothing to do with her height.

While see-through bodysuits to killer bikinis, these are Rachel Riley’s best style moments…including her most daring look yet.

And PrettyLittleThing is selling anti-chafing bands for £8 – which promise to solve your ‘style over comfort’ dilemmas.