SHE may have won the heart of the future king, but it was her future mother-in-law Camila Parker-Bowles who offered Kate Middleton advice on how to hang on to Prince William.

The Duchess of Sussex, 38,took on the role of royal girlfriend when her and Prince William, 38, started dating at university, and very early on Prince Charles' wife offered some sound advice to help Kate on her way. 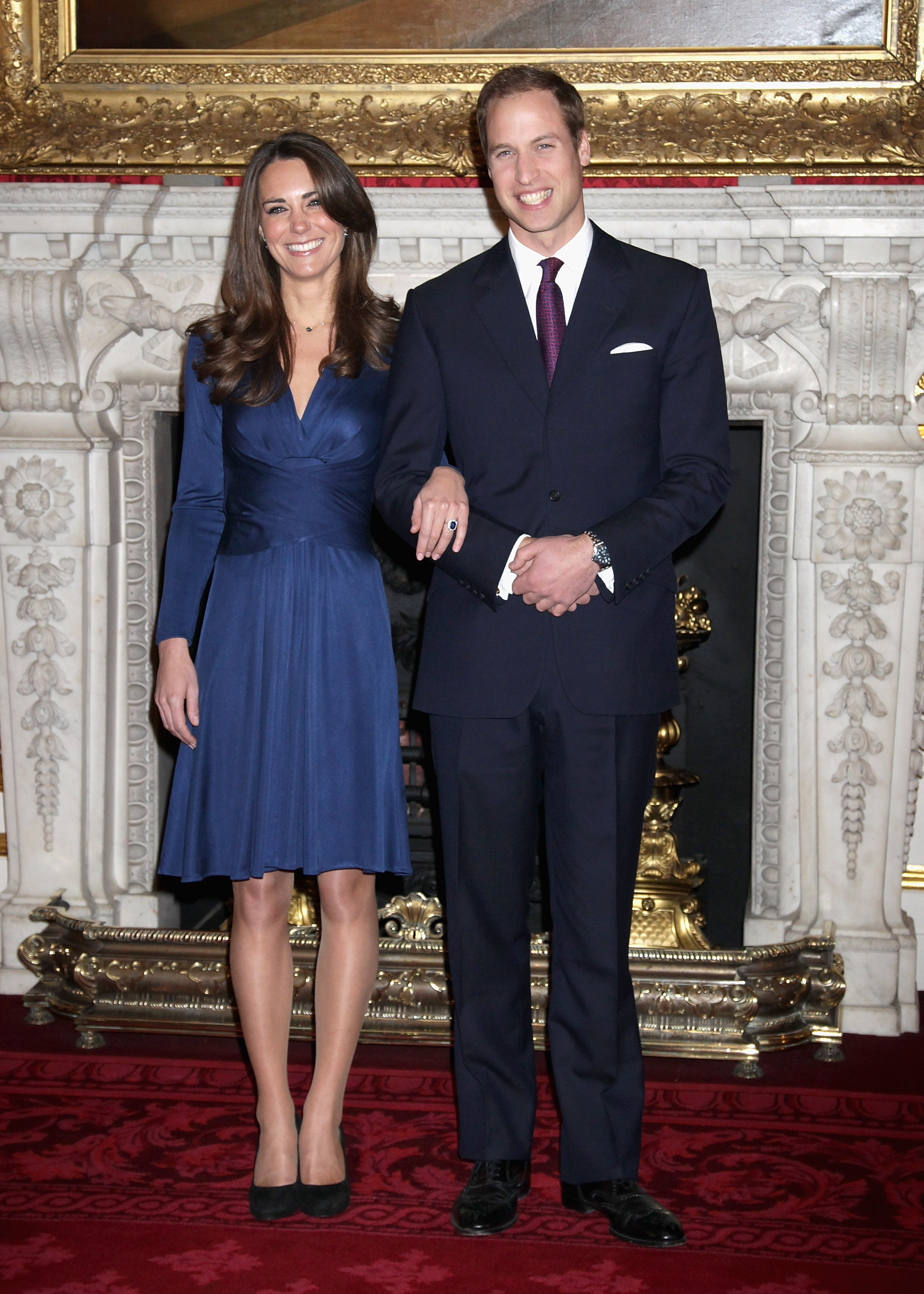 According to royal expert and biography Robert Lacey: "Camilla had confided to Kate the secret of hanging on to a busy prince: fit your timetable – well, basically your whole life – around his."

Robert provided details in his new book, Battle of Brothers, but claims her advice wasn't really possible as William's diary was "un-fit-rounable".

The Duke was able to enjoy an almost normal university life, as a privacy agreement meant he was out of the spotlight – and so too was his blossoming romance with Kate.

But that changed once they both graduated and William was thrown into royal duties, including his first solo royal tour when he flew to New Zealand aged just 23. 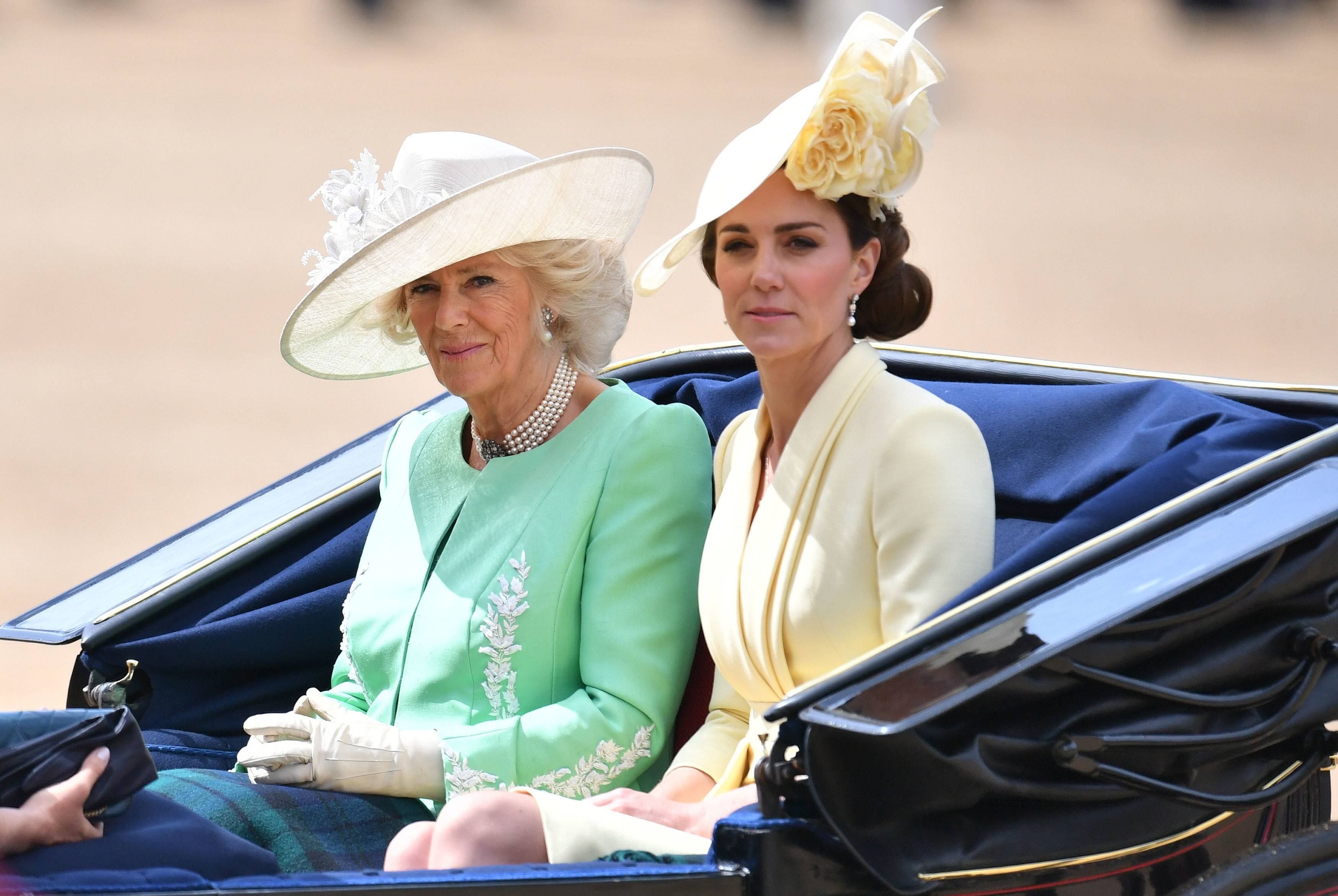 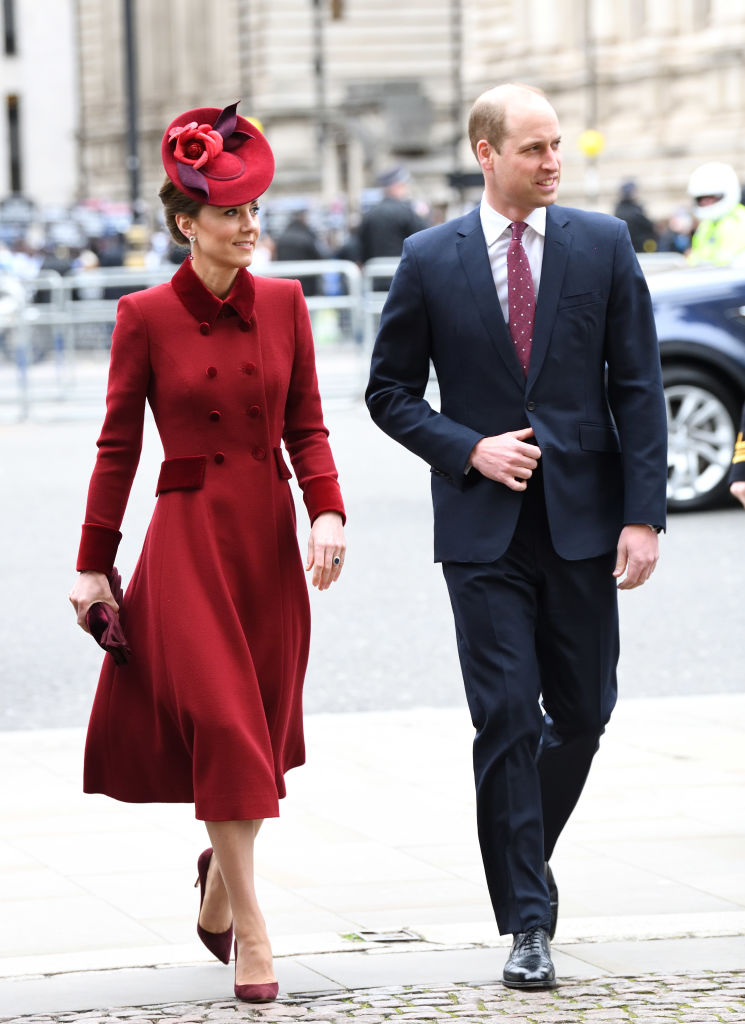 He also moved to Sandhurst where he joined the Royal Military Academy – all while Kate reportedly sat and watched at home.

But the royal biographer claims that Kate had to come up with a "back up plan" in case William broke up with her, rather than waiting by the phone.

He wrote: "While Kate's medium-to-long-term objective was quite simple – to lead William in handcuffs to the altar – for the time being, she had to devise her own independent career path as camouflage.

"This was a matter of both personal and public tactics.

"In neither respect would it help Ms Middleton to appear the slightest bit needy – and of course there was the ultimate unthinkable possibility that she might end up getting dumped!"

We recently sharedhow Kate Middleton had ‘back up plan’ in case Prince William dumped her to make sure she didn’t look ‘needy’, expert claims.

And Meghan Markle was a ‘massive problem’ for the royal family & wasn’t made to feel important enough, author claims.