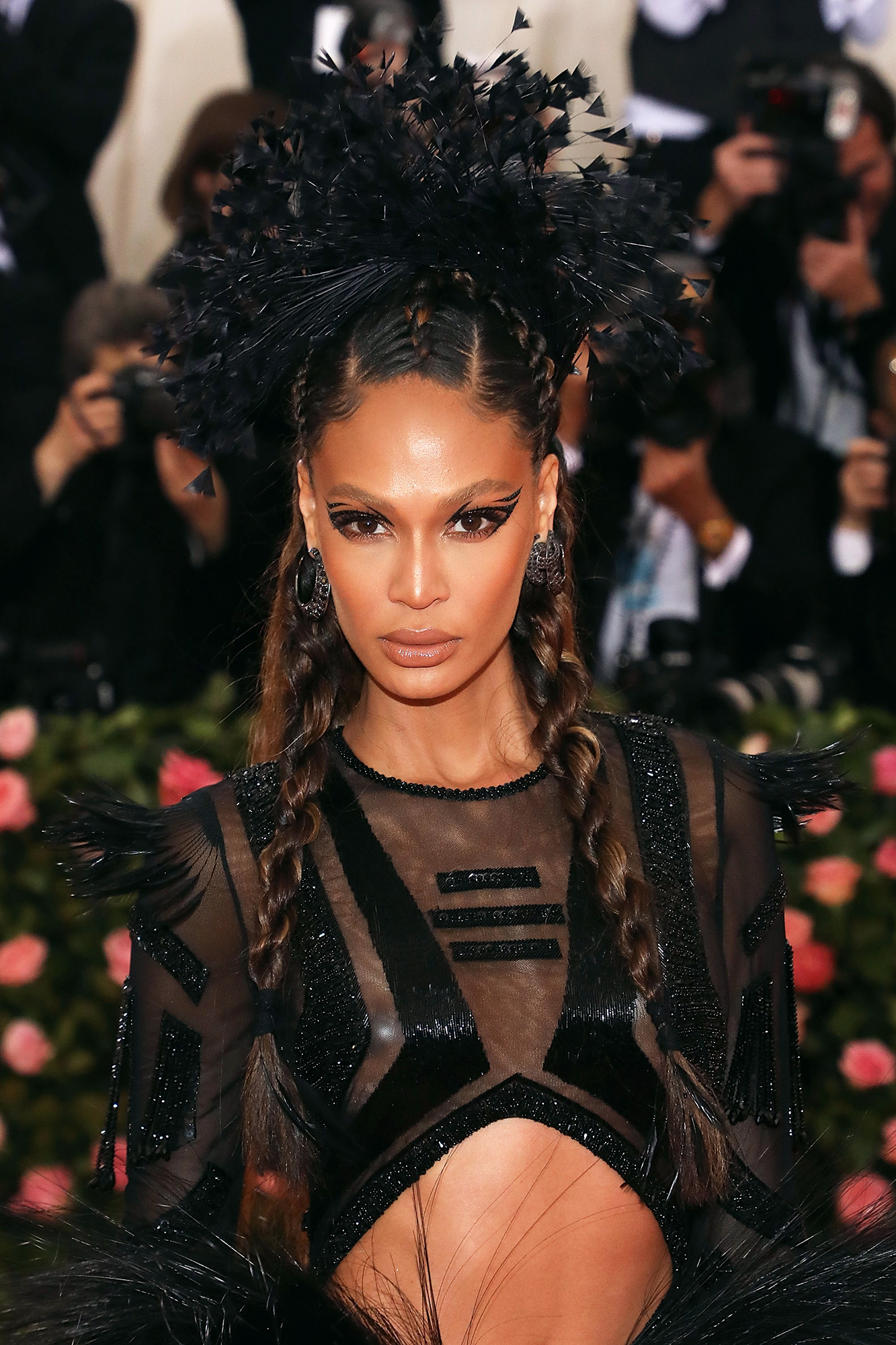 After finishing up a busy Met Gala creating looks for celebs like Candice Swanepoel, Joan Smalls and Camila Coelho, makeup pro Patrick Ta sat down with Us at the launch event for Alcon Dailies Colors (set to launch in June) to talk enhancing your eye by playing around with colored contacts and his favorite beauty looks of the night.

“I’m more about creating eye shapes,” he says, pointing to Small’s bold eyeliner look at the 2019 Met Gala as the perfect example of this. The multi-tiered graphic cat eye is anything but ordinary. However, he says, in retrospect, he wished he had gone bigger. “Yesterday’s theme was so fun that I wish I did something more exciting.”

One thing he now wishes he had added was colored contacts, something a couple A-listers turned to for Monday night’s event. While Kylie Jenner seemed to wear a pair of purple ones to match her entire lavender ensemble, her sister Kim is also speculated to have worn them (as she has in the past).

Ta has a lot of experience working with celebs that like to change up their eye color. Shay Mitchell often plays around with lighter colored contacts when she wears a blonde wig, even referring to her alter ego look as Svetlana. This in part is due to the dramatic and dark eye makeup she likes to wear, which can make eyes appear really dark. So instead of changing up the makeup, she changes up the eyes. “Shay loves going full fantasy,” he said. “And I love that she loves it.” 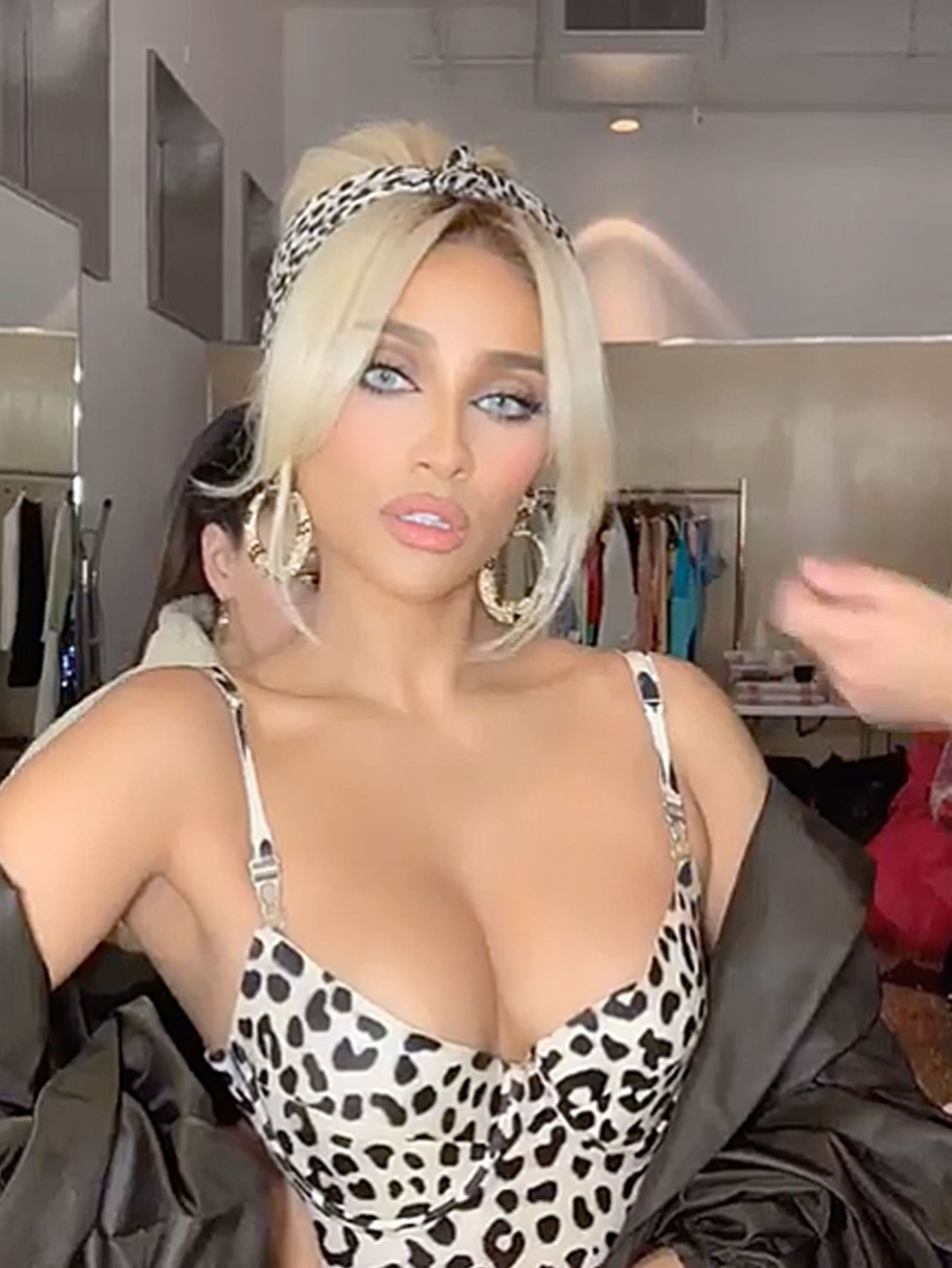 If you want to incorporate some of this Met magic into your look, Ta has some advice: “I like to choose things that looks really natural. Choose colors that are within the same realm.” For instance, if you have brown eyes, instead of trying to go blue, pop in a hazel or green. The color won’t look totally different, just brighter and bolder.

Gal Gadot’s Met Gala Hair Was Cooler Than You Think, and We Know How to Create It

Something else he loved — the beauty looks at the 2019 Met Gala, three in particular. Kim’s was his ultimate favorite. “Her makeup photographed so flawless,” he said. “It just looked wet.” He also loved Gigi Hadid’s look, “the white lashes were amazing.” And then he felt proud of the almost tribal look he created on Joan Smalls.

“That liner took me forever,” he recalls. “It’s easy to draw one eye but getting the other side to look exactly the same.” Not an easy task but he did it flawlessly.