JAFFA Cake fans have been left divided over which side is officially the “top” of the sweet snack.

It turns out that the chocolate side is actually the BOTTOM of a Jaffa Cake, contrary to popular belief, and many snackers are in disbelief. 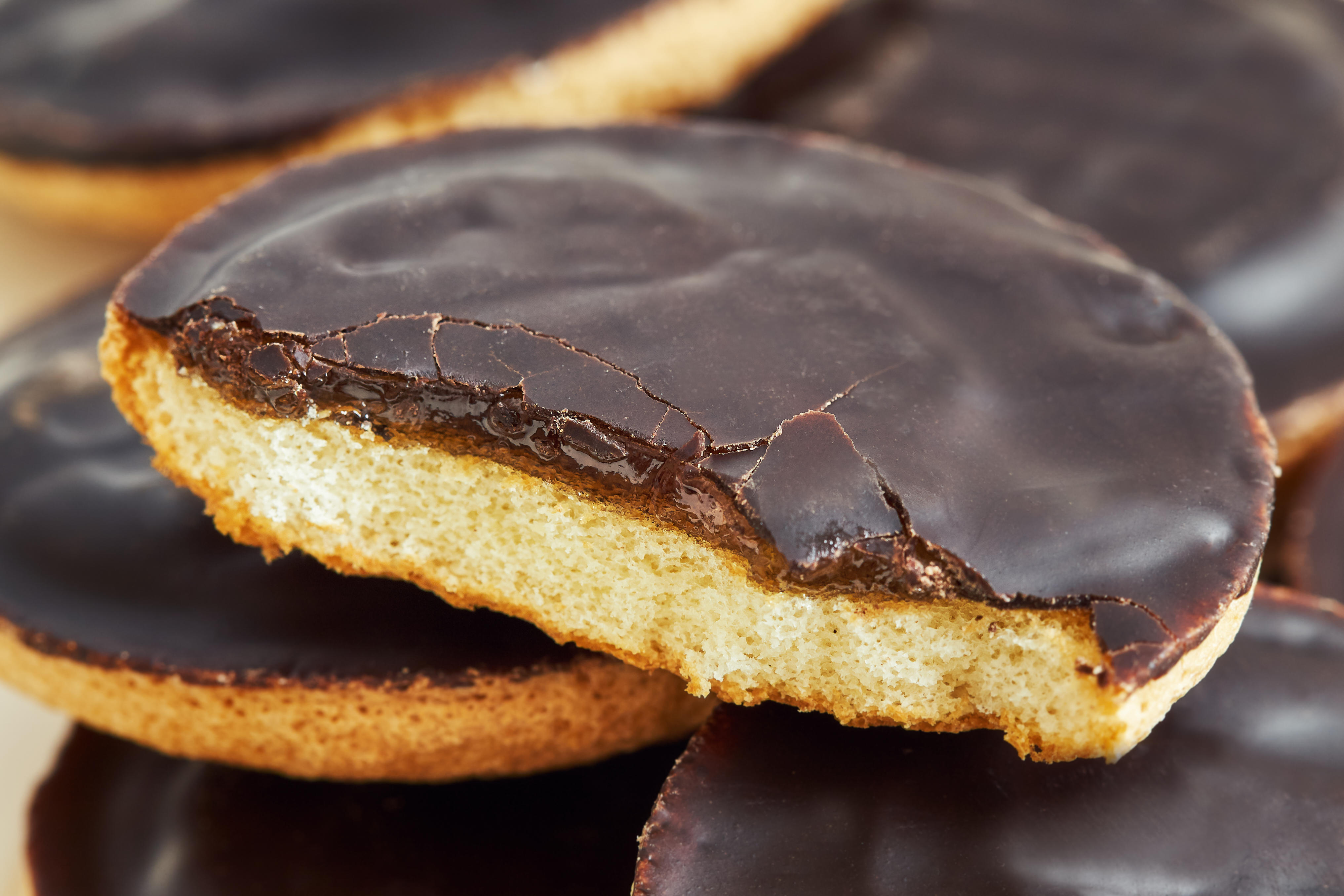 A social media user claims to have asked the Jaffa Cake team to confirm the revelation, to which they said: “Hi David, our Jaffa Cakes go through a reservoir of chocolate, so the chocolate is the bottom, Thanks Jaffa Cake.”

It seems he is not the only person having a hard time dealing with the news, with one person commenting on Facebook: “Makes no sense at all! The chocolate will melt if you think it's the bottom! Stop upsetting my jaffa mojo!”

Another added: “OMG just turned my world upside down.” 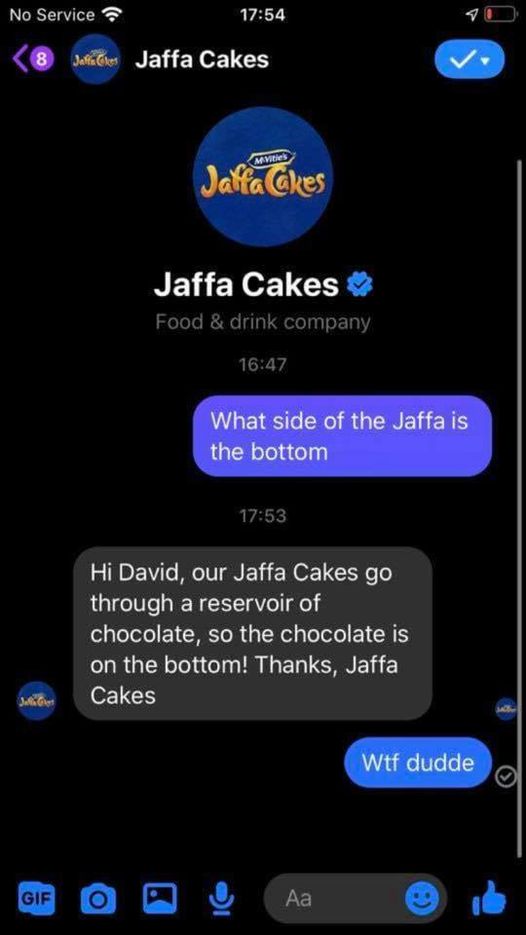 One pointed out that they often use the chocolate side on top in their photos, and wrote: “on the box it’s on the top?”

Some avid fans were not surprised at all by the news.

“Am I the only one who always thought the chocolate was the bottom anyway?” wrote one super-muncher.

Others simply cut to the point and pointed out: “Who cares? Just shove 'em in your gob!”

This follows biscuit lovers being in uproar over McVities confirming that their digestive biscuits have the chocolate side as their base. 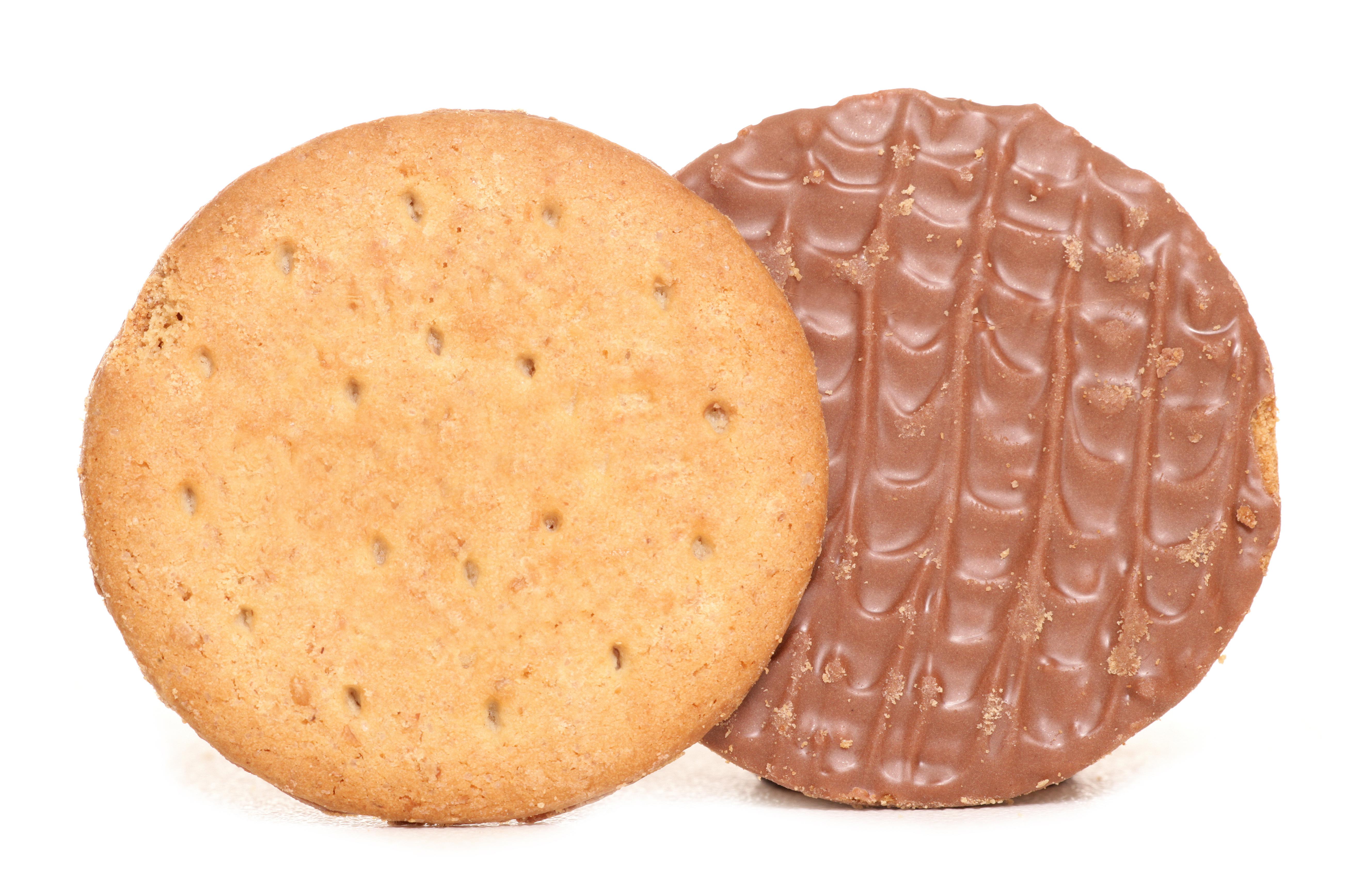 A spokesperson for the brand, confirmed to Good Housekeeping: "When we make our McVitie’s chocolate biscuits – whether that be Chocolate Hobnobs, Chocolate Digestives, or even Jaffa Cakes – they go through a reservoir of chocolate on the production line.

“This essentially ‘enrobes’ the bottom in chocolate – so we can confirm that the chocolate is officially on the bottom of the biscuits."

There we have it!

A survey found two thirds of Brits polish off at least one packet of Jaffa Cakes a week cementing its place as one of the country's best loved treats since 1927.

And McVities caused fury among shoppers after shrinking the standard pack from 12 to just 10.

This fall, Rolling Stone paid tribute to our veterans and troops with “Rolling Stone’s Salute to Service,” presented by Philip Morris International. Kicking off on…