STANDING naked in front of the mirror, 19-year-old Anna Bates* glances down below, hating what she sees.

It isn’t her tummy or thighs she has issues with, but the shape of her labia. She is so self-conscious of the way her genitals look, she is saving for an intimate form of nip and tuck — called a labiaplasty. 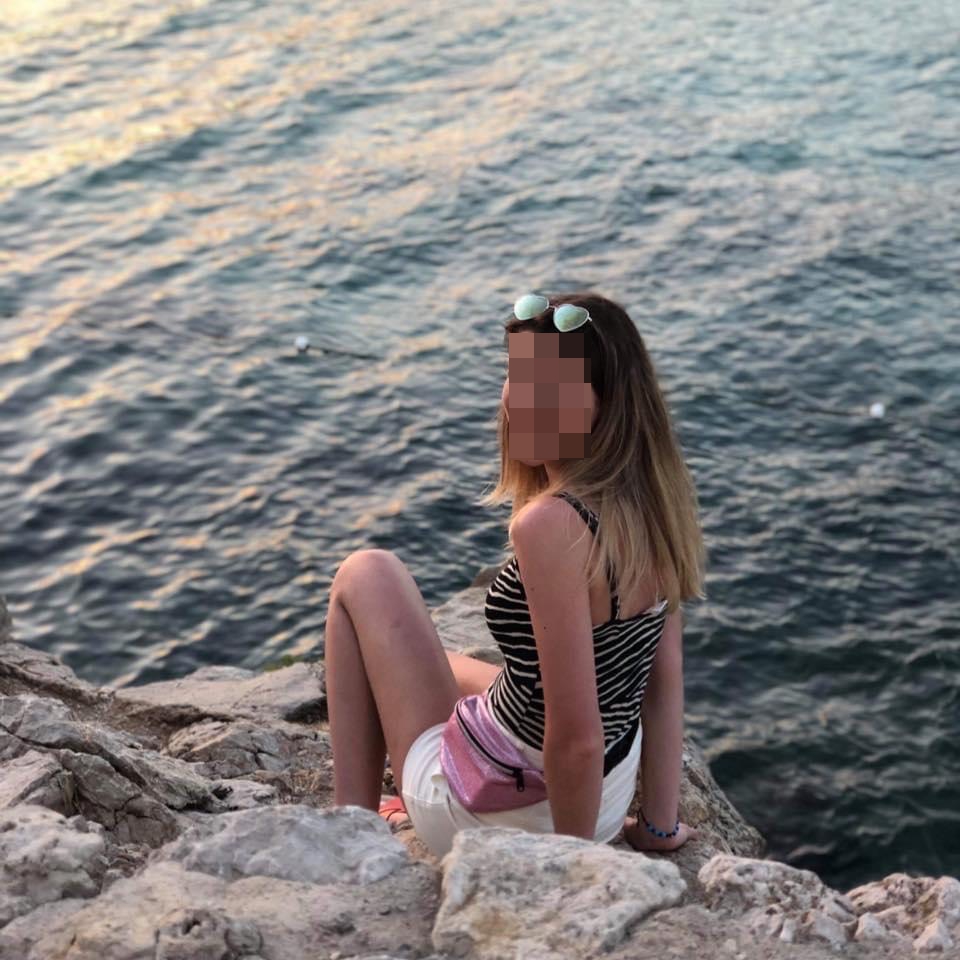 Anna is not alone. Demand for so-called “Barbie genitals” is up 400 per cent in the past decade, with girls as young as 13 having the op. Reducing the size of the labia minora, the skin either side of the vaginal opening, is the world’s fastest-growing cosmetic procedure.

Anna says: “Ever since I was 14, my lady bits have bothered me — I don’t look normal. I’d never walk around naked in front of anyone or shower in front of other girls at school.

“When I started getting boyfriends, sex was off the cards. If any boy saw me down there, he’d run a mile. I’m still a virgin, as I couldn’t face anyone knowing what I look like under my clothes.”

These numbers do not include those who have paid to have the op privately. 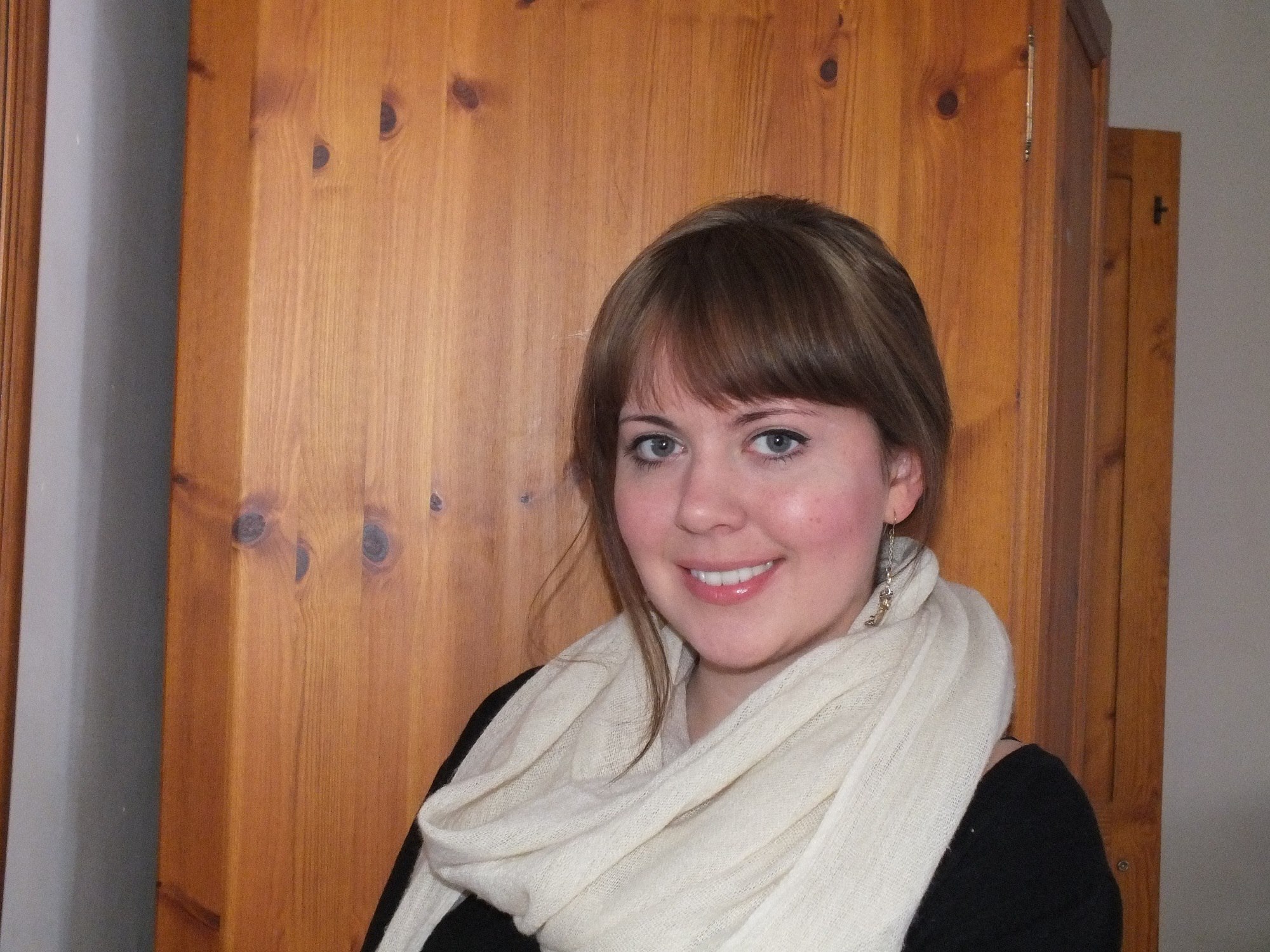 Plastic surgeon Gerard Lambe, at Manchester’s Reflect Clinic, is a specialist in the op and reports a ten-fold rise in patients in the last two years. He says: “It seems very much related to a woman’s body confidence, for herself more than anything. None have had criticism from partners.

“Many say they have not liked the appearance of their labia from being very young, and have thought about having the procedure for a long time.

“I have seen patients of all ages. Some are married with children, right down to much younger girls who come with their parents after psychological assessments.”

Anna felt different from other girls at school, as she looked odd down below.

She adds: “My worst nightmare at school was having to wear a leotard for gym or going for swim lessons.

“You could see the unusual shape, it looks flabby. None of the other girls looked like I did.

“When I was 16, I told my mum how I felt. She laughed it off and didn’t take my concern seriously, but when I researched online there were forums where girls felt the same way.

“I read about the procedure and realised this could be the quick and easy fix. I asked my mum again, but she refused to discuss it.” 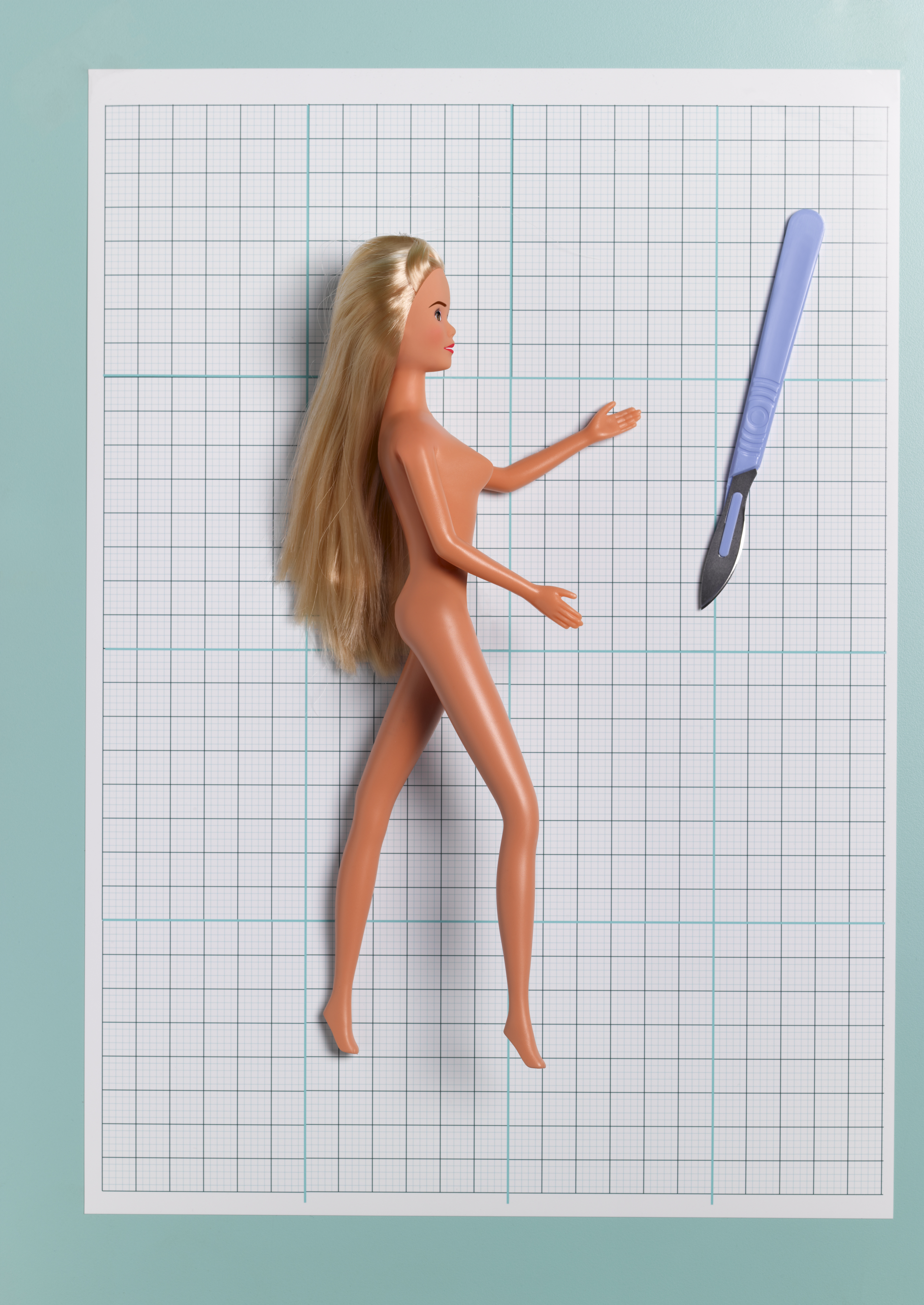 When Anna was 18 and got a job in HR, she started saving for the op — only done on the NHS in exceptional circumstances — and has already had an initial consultation at The Cheshire Clinic for Women’s Health, in Manchester.

The op can be done under local or general anaesthetic and generally takes less than two hours, with patients often able to go home the same day.

Dr Frodsham says: “When I started in gynaecology 25 years ago, I never saw anyone who wanted labiaplasty. In the last ten years it’s become particularly common in women under the age of 18.

“It’s a low-priority procedure so should not be done for cos-metic reasons on the NHS but many young women are going to private clinics.”

Zoe Smith, 33, had the procedure ten years ago and is thrilled with the result.

She says: “I’d always had quite long labia. At first I thought it was normal but it started causing rubbing when I walked.

“I was very self-conscious and it was painful at times. I’d look in the mirror and think, ‘This isn’t normal’. I felt so unattrac-tive and very embarrassed.

“Whenever I started a new relationship I always thought it was going to be a deal-breaker and men would be repulsed. I’d break up with boyfriends when things started to get serious and I got very anxious about getting into relationships. It made me very unhappy. You could see it if I wore a bikini, and I didn’t want to do anything strenuous like running or cycling, as I thought it would make it worse. It was really affecting my life. 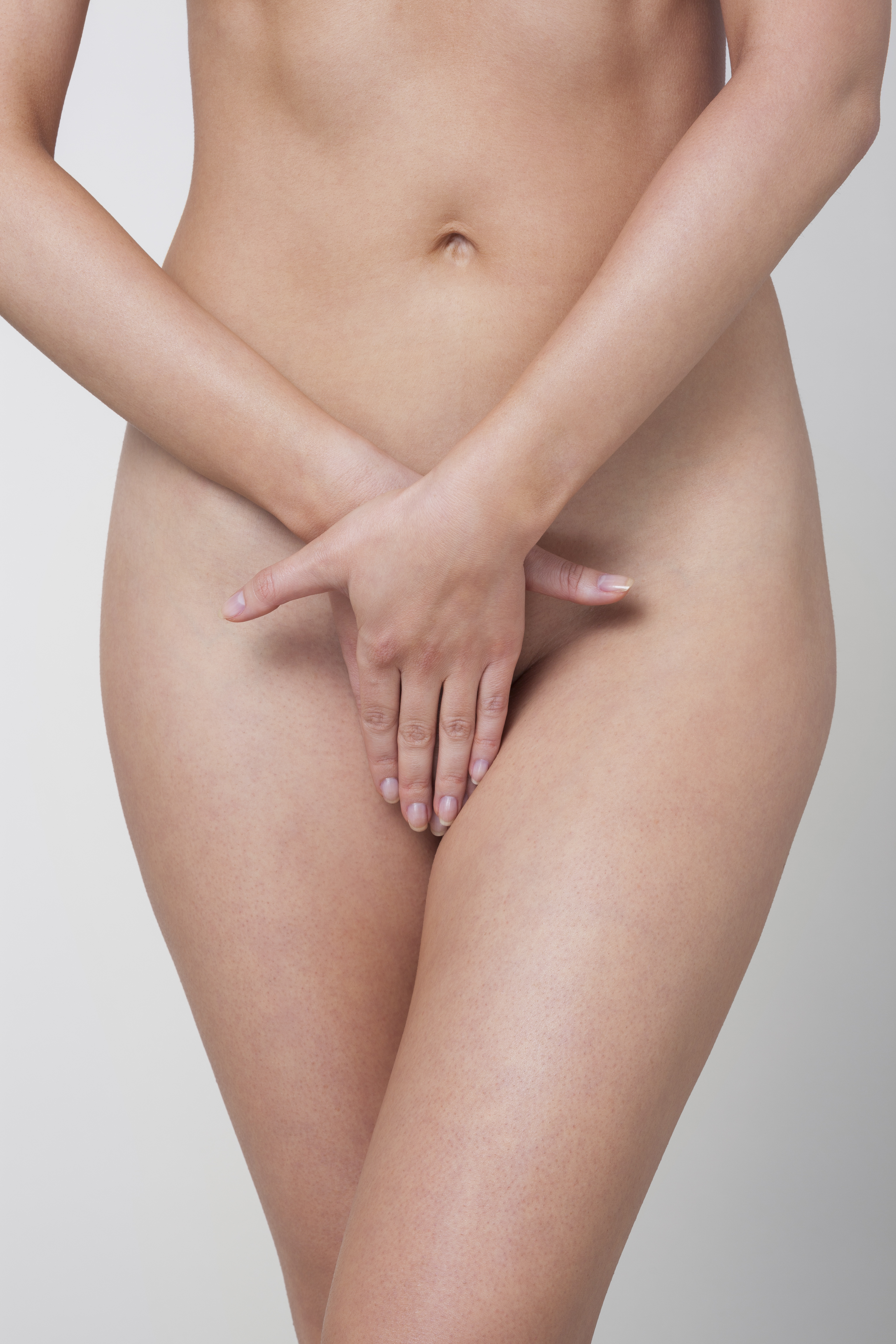 “I was 21 when it got to the point I felt so unattractive I knew I had to do something, so I booked an appointment with my GP.

“At first I was told that no one was perfect and I was normal. I had to keep going back and fighting my case. I told them it was causing discomfort and I didn’t think it was normal. In the end I was referred for surgery, funded then by the NHS.”

Zoe was added to a waiting list and had the op a few months later at Oxford’s John Radcliffe Hospital.

She says: “The surgeon explained what would happen and asked how short I wanted it. I had a general anaesthetic and the surgery took less than two hours.

“It was painful at first. I had stitches and it looked very swollen for about a month. But even covered in stitches and swollen, I felt it looked better than before.

“I could already see I was going to like it. It wasn’t about me being vain, it had been causing discomfort.”

For the first time in years, Zoe, from Portsmouth, was happy with the look of her genitals.

She says: “I’d always felt like it was my shameful little secret. I thought it was an embarrassing mood-killer and worried that whenever I got undressed in front of anyone, they’d be turned off by how I looked. Now I’m finally happy with how I look. I’m single now, but I’m not afraid to meet someone.”

Dr Frodsham believes we need to better educate young women about what is normal, and argues it should be part of children’s sex education.

As with any surgery, there are risks involved, and Dr Frodsham adds: “When you cut, you can reduce sensation or increase it.

“You can cause scarring or contraction of the skin, which causes pain during sex and persistent swelling.

“Although the procedure may be quick, the consequences are life-long. It’s not like getting your hair cut — it won’t grow back.”

But Zoe recommends the surgery to anyone who shares the same worries and discomfort that she did.

“But if it’s causing you so much anxiety that you don’t want to have a relationship, then why not get it fixed? It’s a simple operation and it’s changed my life.

“Surgery was the best option for me. I haven’t looked back.”

*Anna’s name has been changed to protect her identity.