GETTING enough sleep as a parent with young kids can be tricky enough on its own.

But one mum has revealed how the noisy sex sessions of her frisky neighbours have been keeping her and her husband up at night. 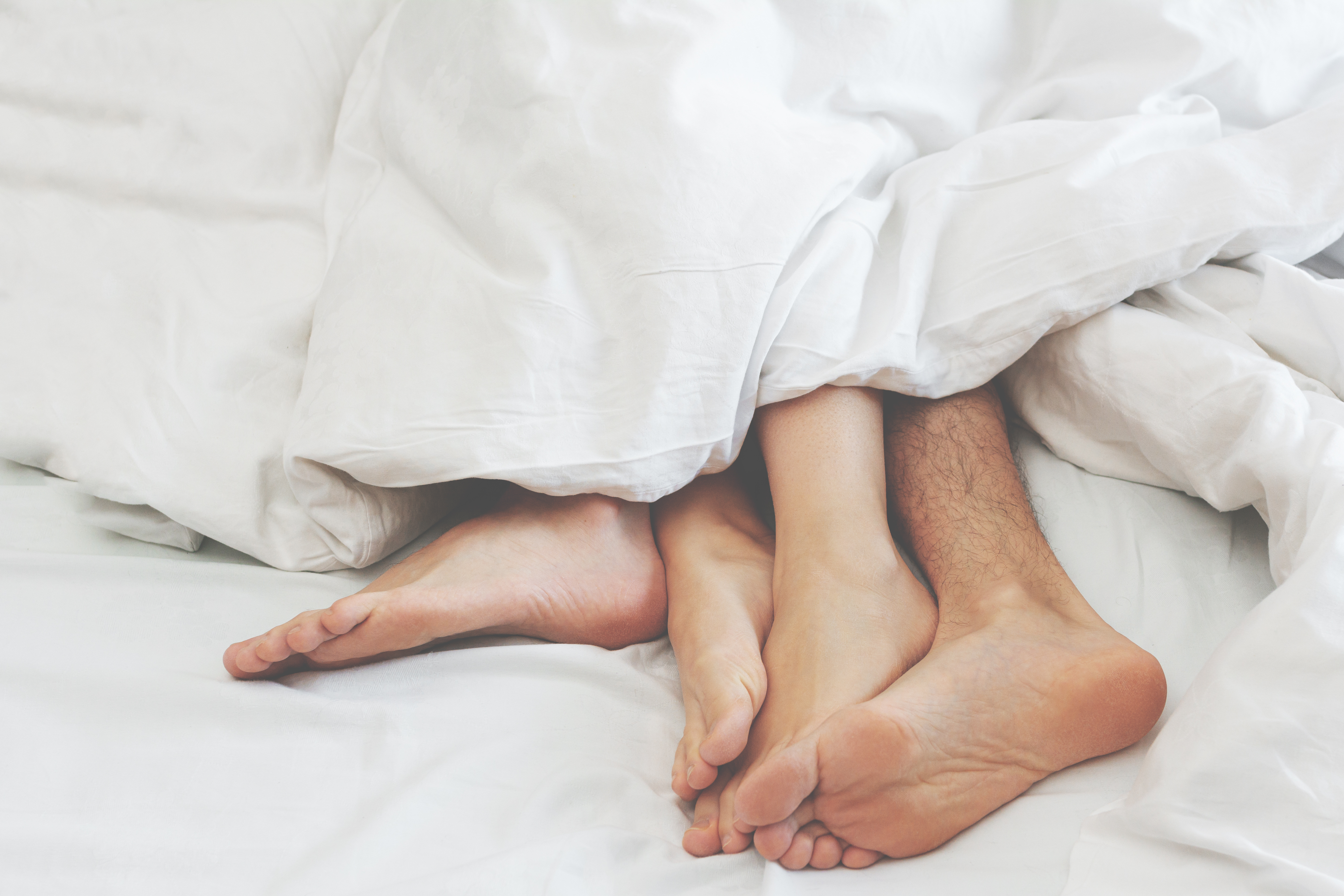 In a post on Mumsnet, the frustrated woman shared how she and her other half had moved into an "amazing" semi-detached house a couple of months ago.

The mum added that a couple with three young kids – including a baby – live next door.

She explained: "Over the last week, the next door neighbours have been having such noisy sex that the wardrobes in the bedroom are shaking.

"She’s a screamer, and she then wakes her own baby which starts screaming too!

"Last night, they shagged and screamed til the baby woke up, got it back to sleep, then shagged and sleep til it woke up screaming again!

"We are tired! And work full-time. Having had noisy neighbours in the past I’d hoped for a fresh start here.

"Am tempted to put a note through the letterbox but darling husband says no."

The woman asked for advice on what she should do, and received a huge response from fellow mums.

Could you post leaflets for companies that do soundproofing?

One person wrote: "Start screaming sex noises back through the wall, make it a contest."

Another commented: "I wrote a polite anonymous note, after months of loud sex noises from the adjacent flat. Never heard them again!"

A third shared: "Could you post leaflets for companies that do soundproofing?"

And a fourth added: "Wait til they're finished and applaud loudly, shouting 'encore'?"

In other real life news, we told you a woman was told by doctors she was pregnant even though she hadn't had sex for a year.

We also revealed how a bloke has begged for help tracking down woman his mate "fell in love with" at festival.

And a woman has shared how she is expecting her third child at 62 years old.