A TIKTOKER is sharing the worst-of-the-worst names she's seen in her Facebook mom group – including the one she calls a "crime."

Jayke has posted a series of videos highlighting the cringiest "unique" names she's seen moms post, and her most recent one ends with a jaw-dropper. 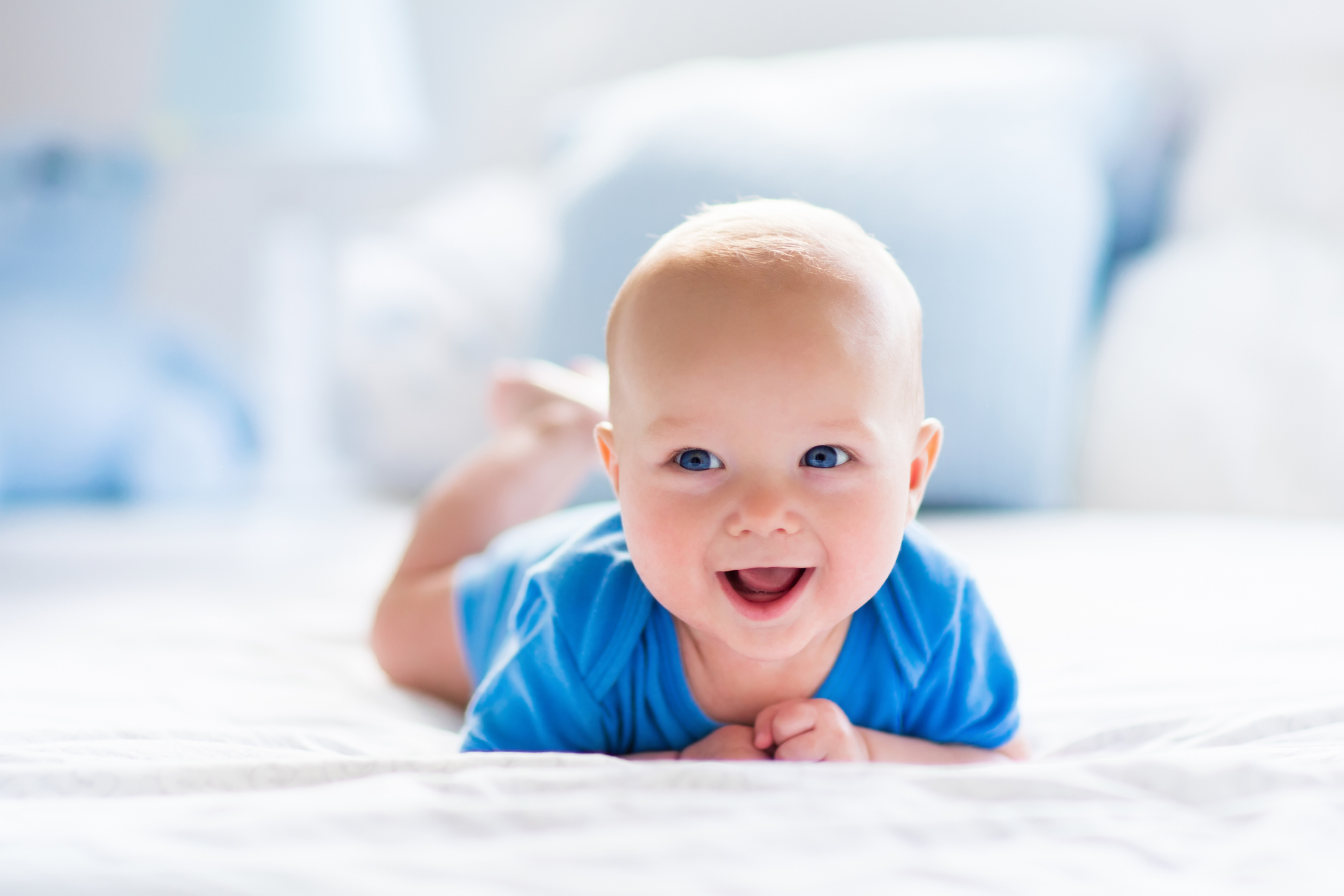 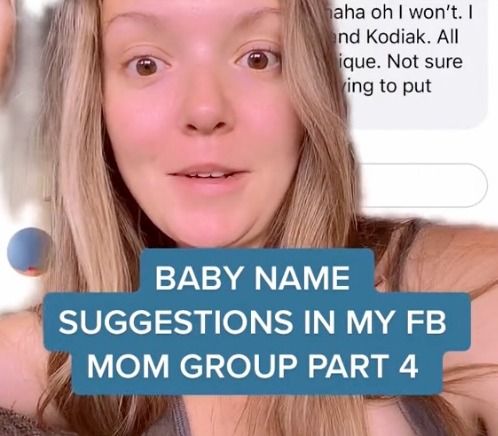 Jayke has spotlighted her favorite bad baby names in four videos, starting with a post in which users suggested names like Linq, Hoyt, Gowen, Kohner, and Calderet.

In another upload, a mom asked for help naming her second child, noting that her first was named Navy.

"Brella," suggested one commenter. "And if you forget her name it will sound like 'um… brella!'"

Another proposed the name Army.

But beginning her most recent video, Jayke said: "This one might be my best find yet."

She first showed a comment from a mother saying she named her kids Saphira, Kavion, and Kodiak.

The mom claims they are "all easy to spell" but "very unique."

Another woman listed the names Xyla, Zamara, Xenia, though it's unclear if those are her kids' names or just ideas.

But the final comment, Jayke said, is "a crime against babies."

The commenter simply wrote the girl's name with no commentary: Audrenalynn, pronounced like the word adrenaline.

Stunned, Jayke could only say the name with her eyes wide to the camera, repeating it a second time in shock.

Viewers were also blown away by the name.

"I just saw someone on fb named Teighlor but Audrenalynn definitely takes the cake," said another. 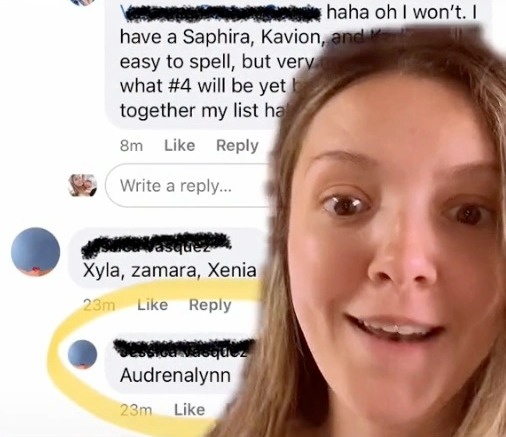