A BODY-CONFIDENT woman has claimed that despite being fat-shamed by trolls she knows she is “perfect”.

TikTok user @elladonnelly_xo said she accepts her body but that her biggest gripe is when people say she has a “pretty face for a big girl”. 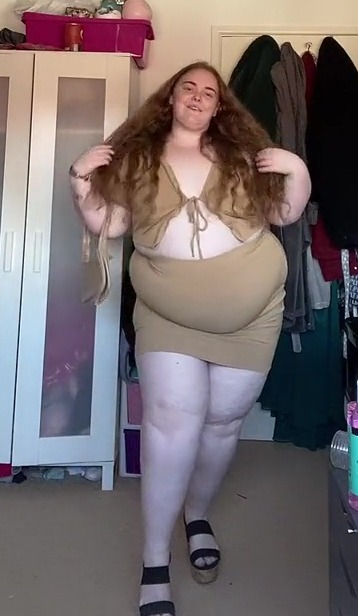 UK-based Ella has racked up over 270,000 followers thanks to her videos proudly flaunting her body.

But in one clip, she said: “I beg people stop telling me I have a pretty face for a fat girl.

“What the hell is that even meant to mean?”

Thankfully she doesn’t let mean comments get to her with her uploading a video about being “perfect.” 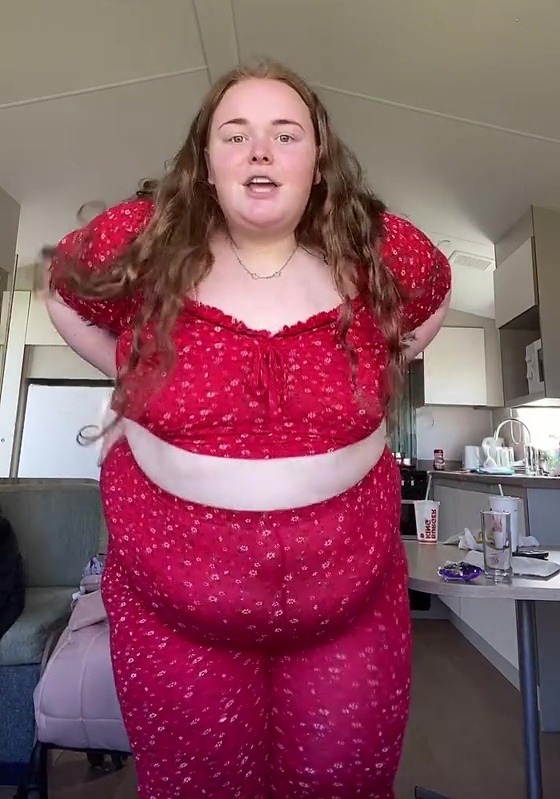 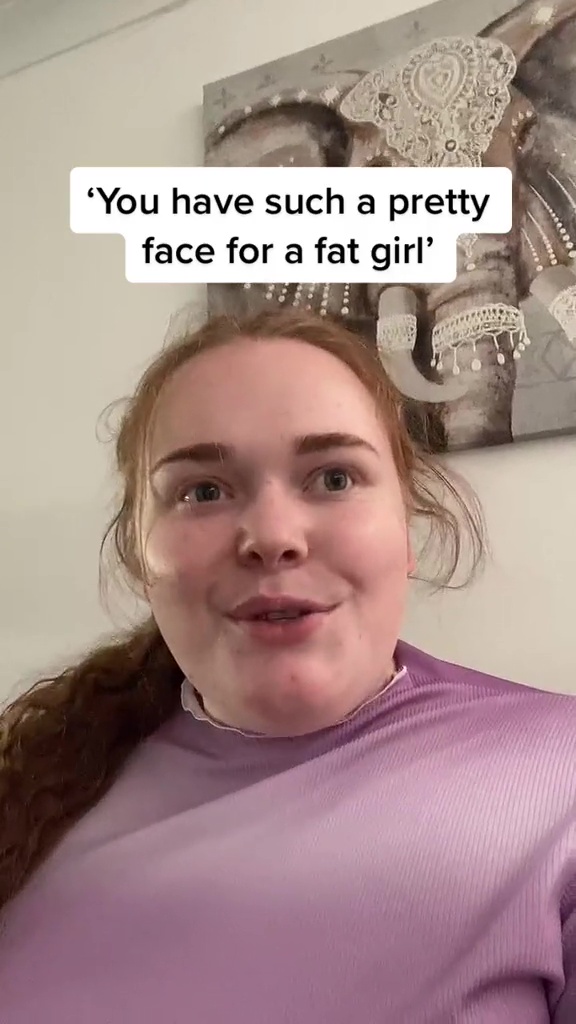 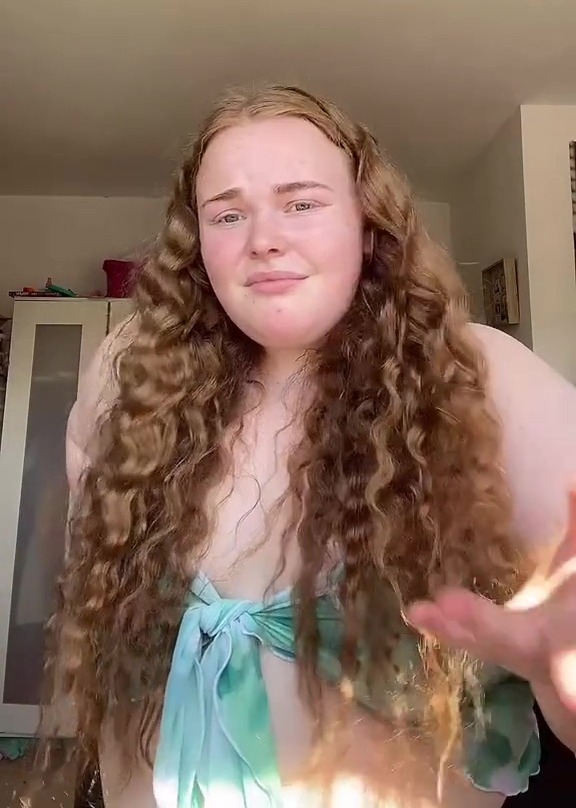 The clip, which quotes Scott Disick on Keeping Up With The Kardashians, says: “You know, I've realised that I'm probably just perfect and it's everybody else around me that's got issues.”

In many of her videos Ella shows off new outfits, from gymwear to tops and skirts and has gained a legion of fans who follow her style.

When one follower asked her how she has confidence to wear flesh-baring looks, Ella explained you need to have “self-love”.

She said: “It’s just clothing. Don’t let anyone feel like you can’t wear any type of clothing not even yourself.”

Many people praised her boldness, with one saying: “Go get it girl.” 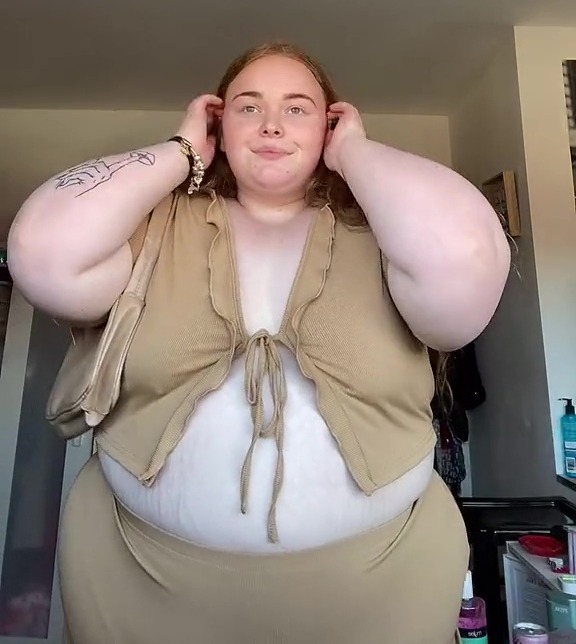 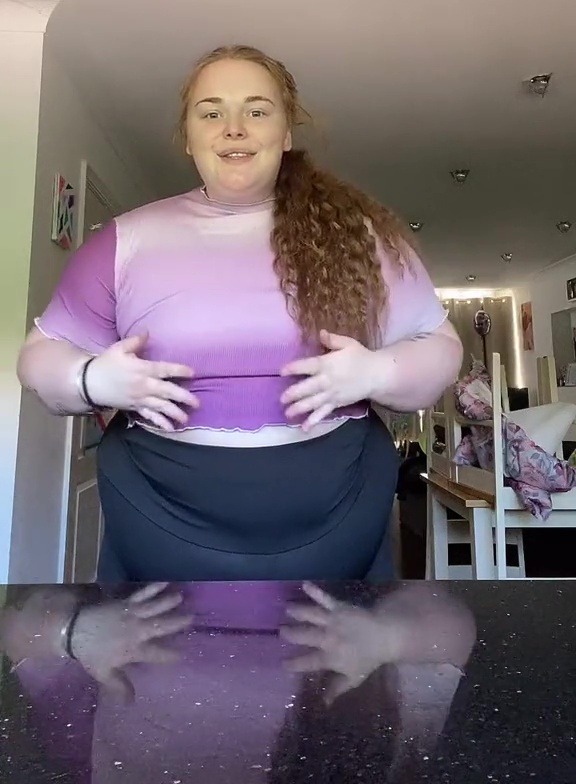 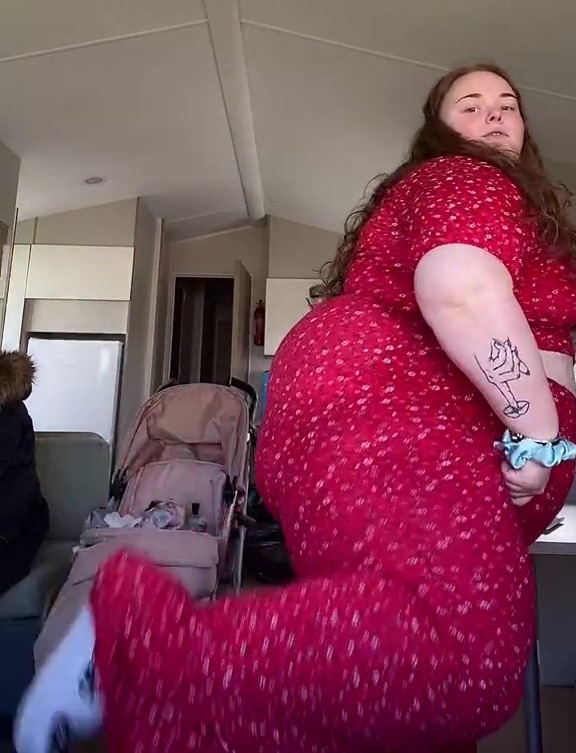 We shared how a model who lost 8st and was crowned Miss GB insists it’s NOT ‘fat-shaming’ to call people obese.

While this new mum reveals the one simple change she made to lose 7st – and you can do it with a newborn.

And Jonathan Ross’ daughter Honey says she’s happier as a size 18 than her slim friends who suffered from eating disorders.