FROM a classic French manicure to pop art and even marble effect, there are endless nail designs to choose from.

Liv Mendoza, who posts under the acronym @livmendozaaaa, took to TikTok and posted a video revealing the nail trends she doesn't like as a nail tech. 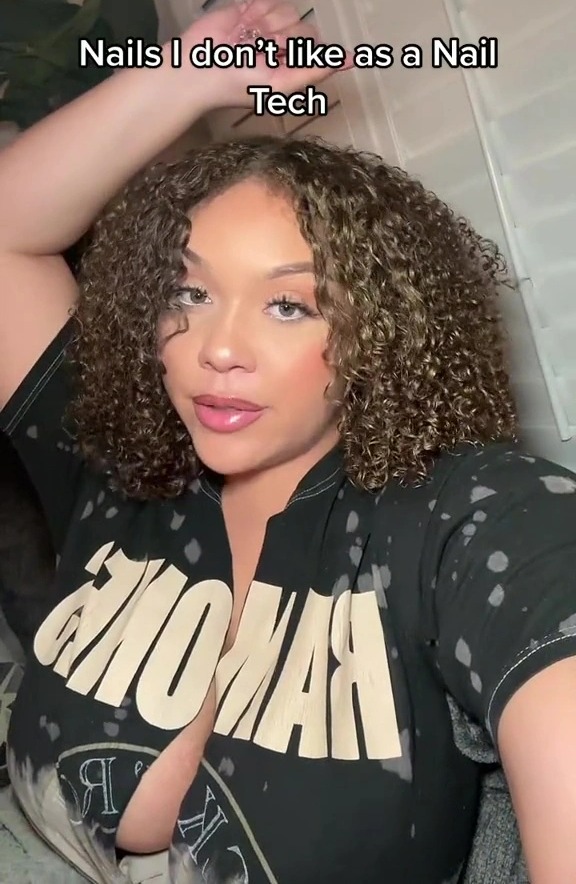 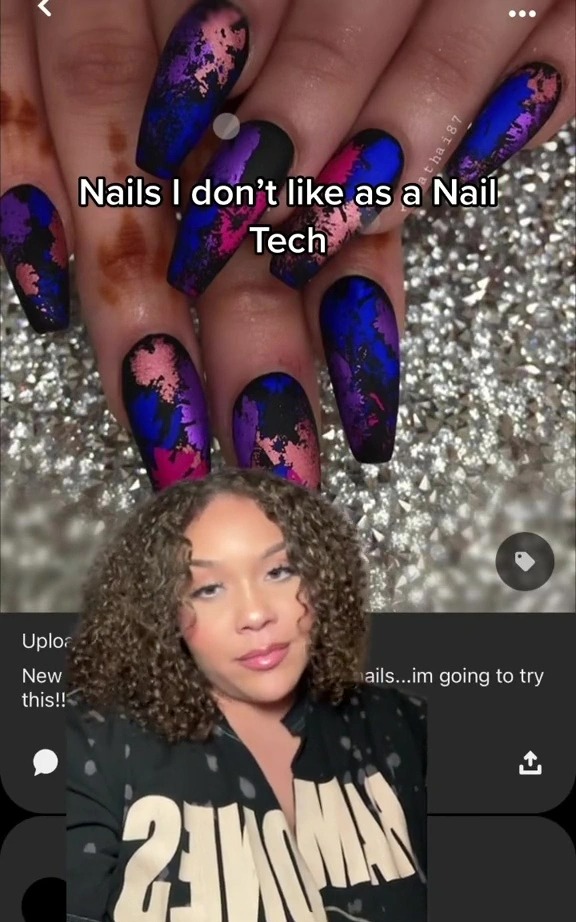 In the clip, Liv begins by urging customers to steer clear of pop art nail designs.

"I don't know who made this up, but it looks like you're going to the circus," she says.

Next up on Liv's hit list is a full set of all-white marble nails.

"This is giving dusty – I don't care, I don't like these," she admits. 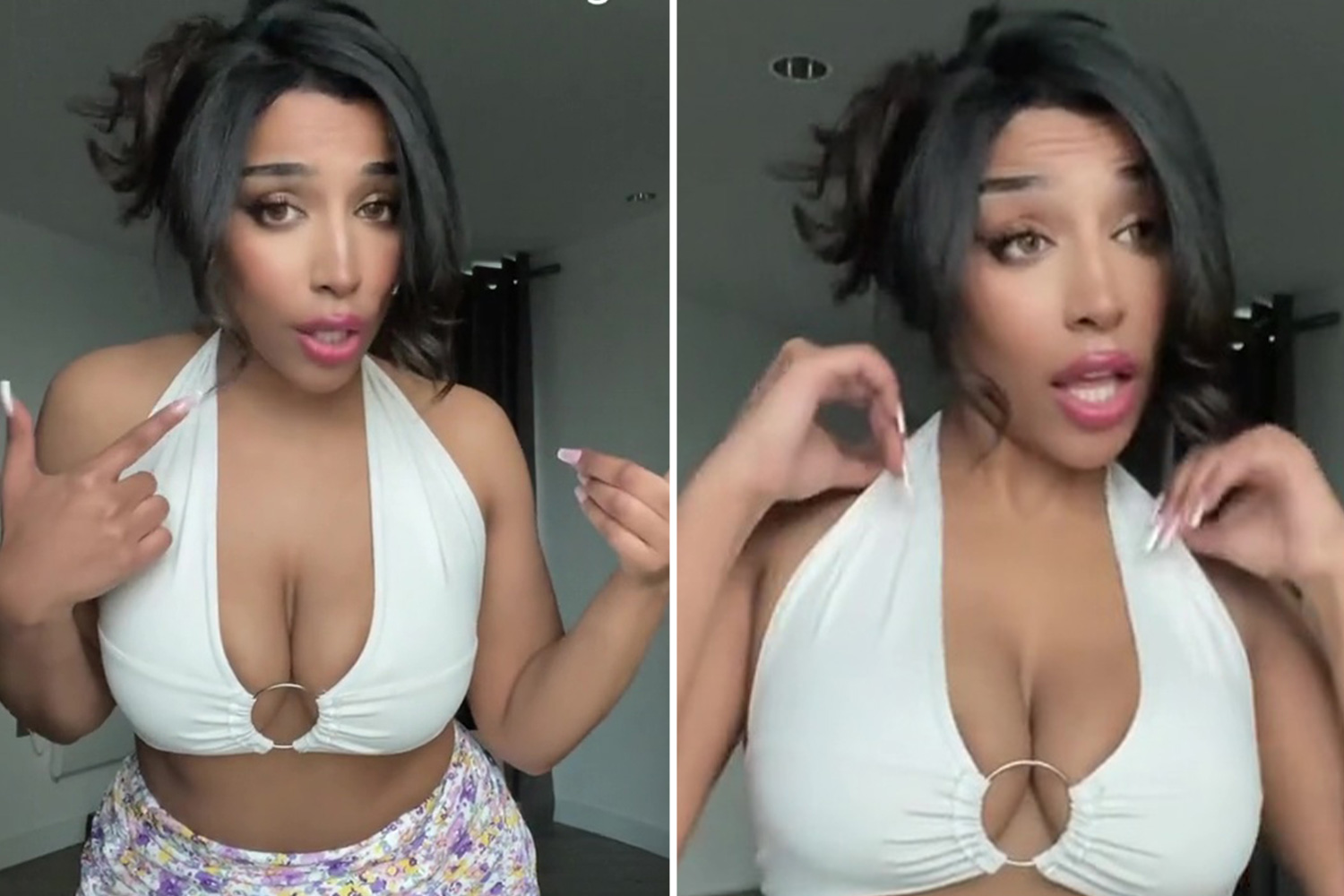 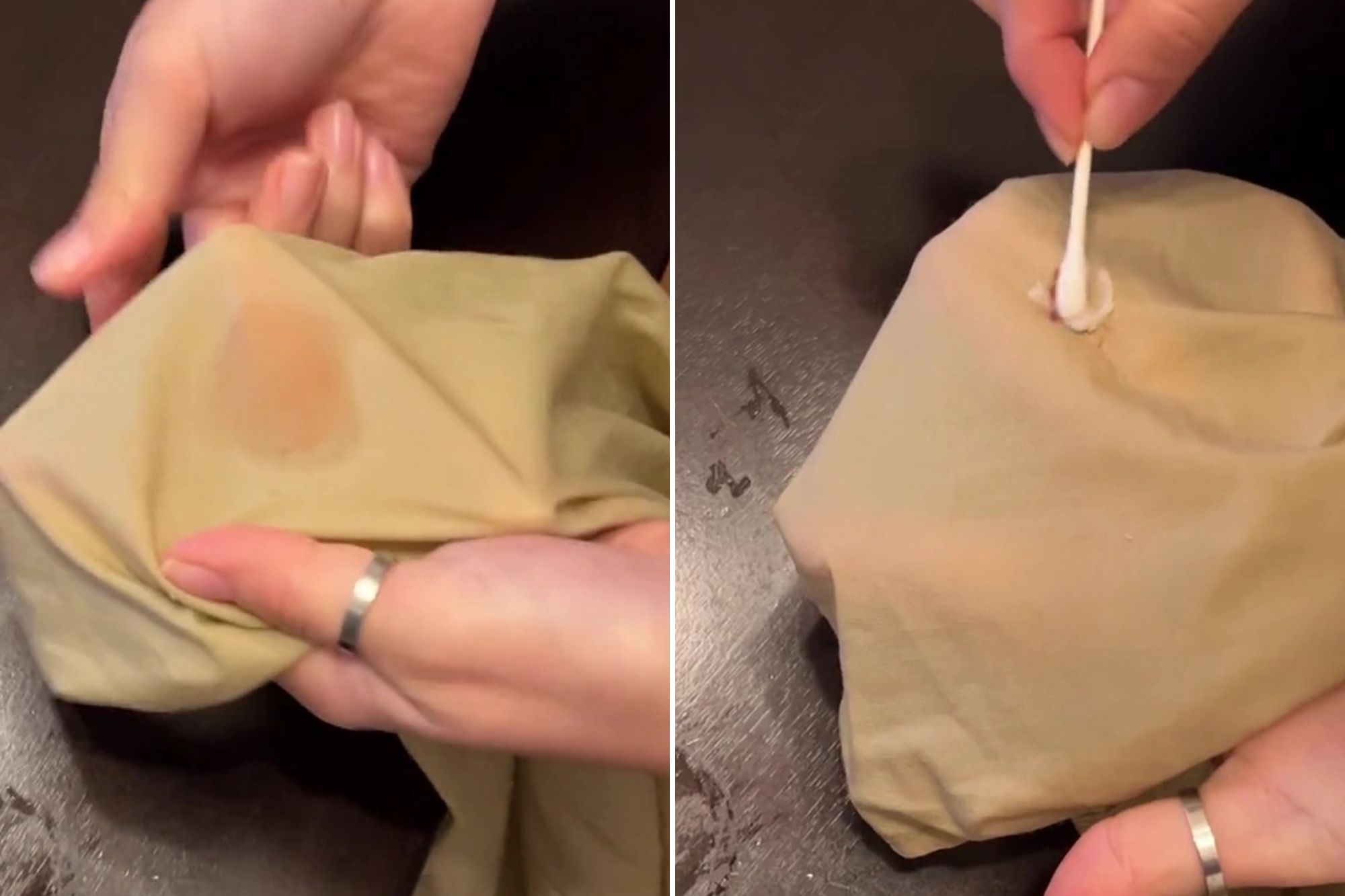 She then shares an image of a set of nails that have been bitten down to the cuticle.

"If your nail tech is still doing these, you need a new tech ASAP.

The video has since gone viral and racked up over 4.1 million views and been flooded with comments – with very mixed reviews.

"LMFAO AGREEE WITH ALL OF EM," agreed one.

However, there was one design that caused quite a stir online.

"I agree with all but marble," wrote one.

A second agreed: "One thing I’m do is rock my marble nails ESPECIALLY my brown combo it looks amazing."

A third quipped: "I’m never giving up the white marble."

And a fourth penned: "I love the marble nails."

"Some people can’t control biting they’re nails and I’m one of them is so difficult to stop so I get my nails done," argued one.

Another pointed out: "I bite my nails though, it’s a uncontrollable habit." 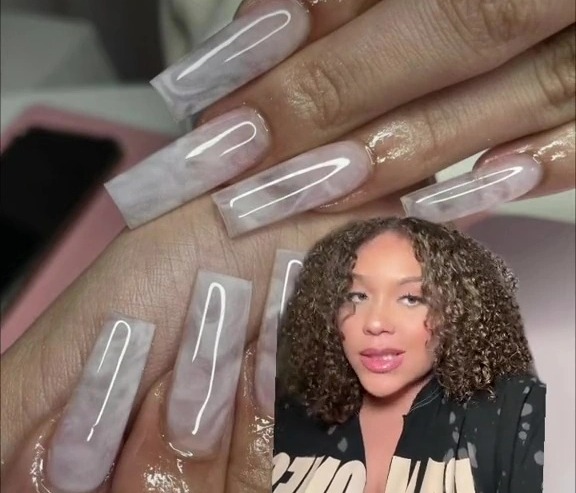