A HANDFUL of once-popular baby names were given to zero newborns last year.

While thousands of new parents welcomed little ones named Olivia, Emma, Liam, or Noah, monikers that were once all the rage popped up on few if any new birth certificates in the US in 2021. 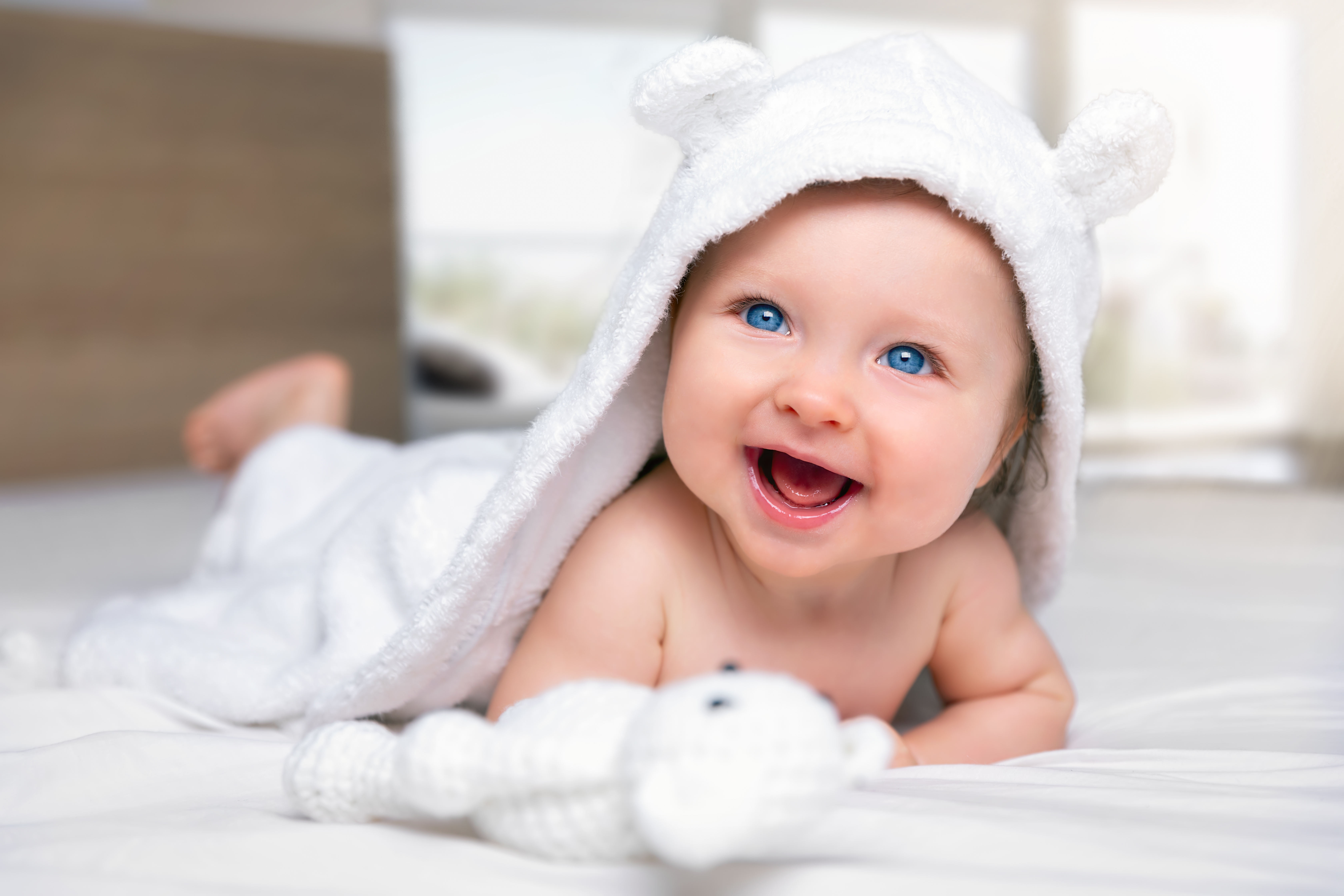 Pamela Redmond, the creator of Nameberry, is an expert on how naming trends have changed over the years.

And speaking to the US Sun, she noted that some once-popular baby names have gone extinct.

"These names were used for hundreds and in some cases thousands of babies in decades past, but were given to zero (or almost no) babies in the US last year," she said.

Among the previously-popular baby girl names that you no longer see today are Beryl (which means "sea-green jewel"), Hester, Hortense, and Melba. 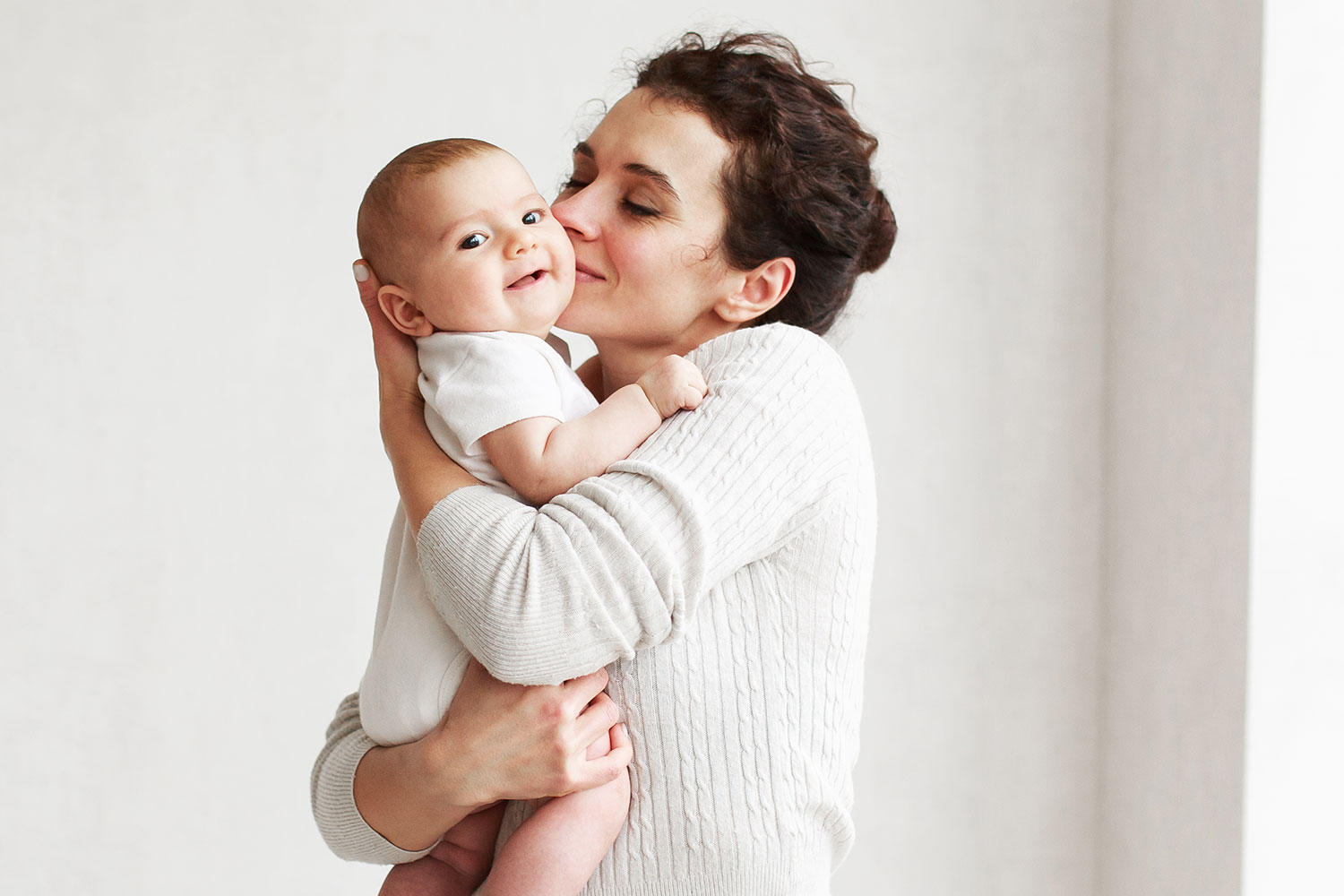 Dorinda was once trendy – see The Real Housewives of New York City star Dorinda Medley – but has since fallen out of favor, with no children being named that last year.

Also once common but now a rare choice for new mothers and fathers are Ernestine, Gay, Gilda, Lashonda, Latonya, and Myrtle.

That isn't to say it's impossible to think of someone with those names, but it's very unlikely they were born in 2021.

While there were zero Gildas or Helgas born last year, there were just five Caroles and eight Rhondas.

Harry 'wants APOLOGY & is furious' at his treatment during Jubilee, says expert 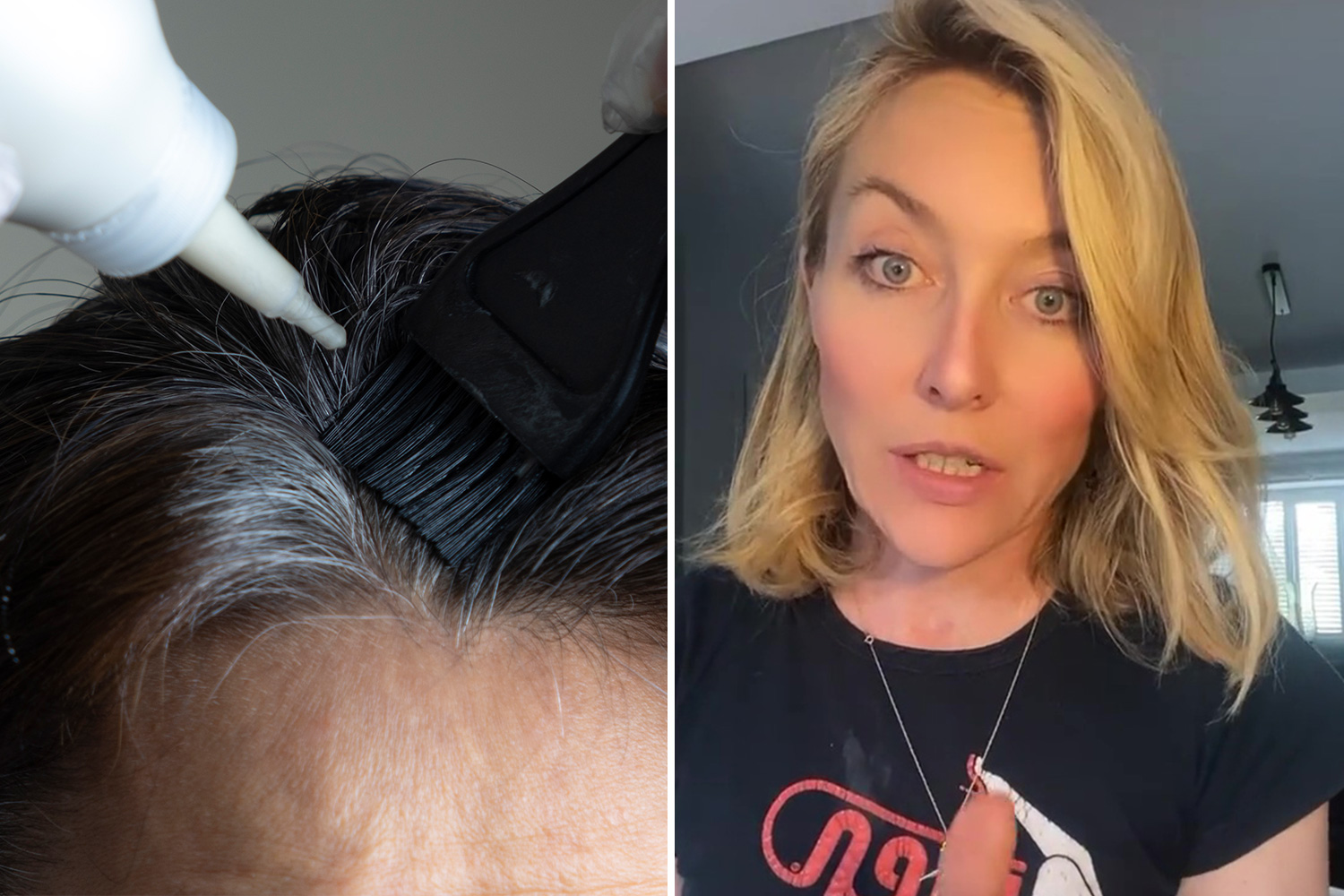 Some female names have lost favor due to world events or pop culture associations, including Ghislaine for girls.

There are also several old-fashioned names for boys that were once popular but are now no longer likely to be found in the nursery.

Among them are Alva, Buford, Carey, and Dudley – though Harry Potter's bullying cousin likely did no favors for the latter.

Also missing from 2021 birth certificates for baby boys were the names Ezzard and Glynn. 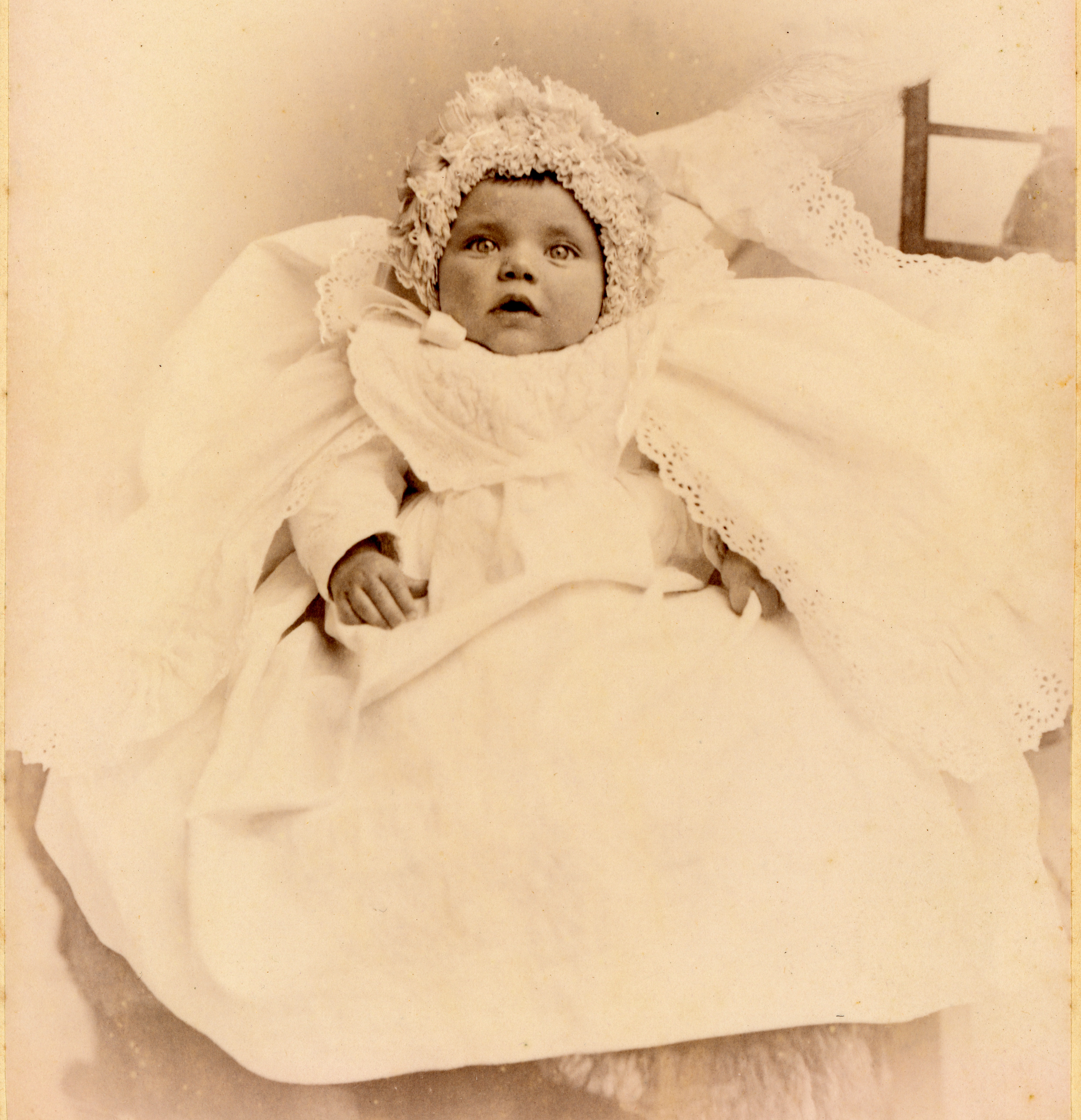 Only five baby boys in the US were named Elbert in 2021.

Quite a few male names have also lost favor due to either real or fictional associations, including Adolph and Adolf, Alf, Barney, Bart, Kermit, and Moe.

Nameberry creator Redmond notes that there are also quite a few names that were once popular for boys but are now widely considered to be girls' names.

Meanwhile, both boys and girls were named Gail, Gale, and Leigh in 1950, but babies of neither sex were given those names in 2021.