A FIRST TIME mum has revealed her shock at giving birth to a 12lb 6oz baby.

Holly Rose, a mum-of-one to Olivia, took to her TikTok account, athollyshome, to share her story where it has gone viral with over 100k views. 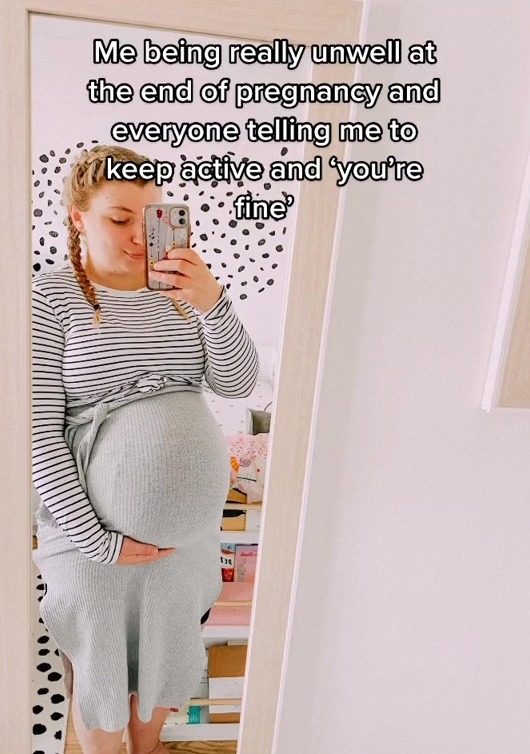 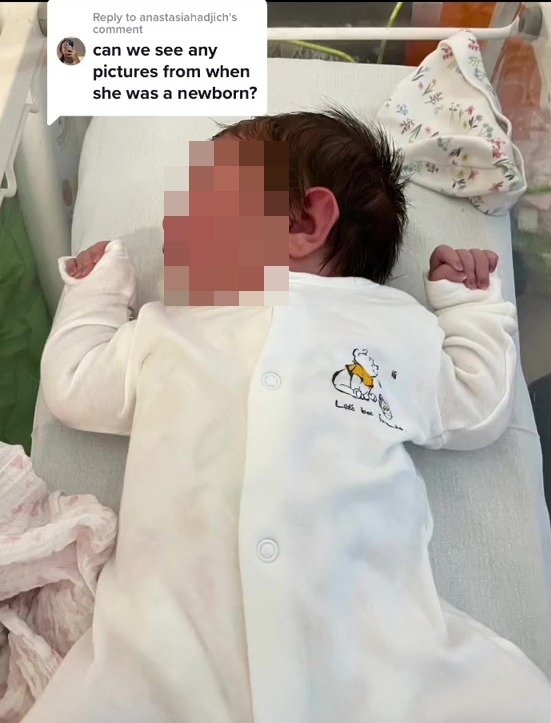 The mum, from the UK, explained she felt unwell by the end of her pregnancy, and although everyone told her she was fine, Holly knew there was more to it.

Holly gave birth to Olivia last year, and as she showed her chunky baby in a TikTok video, she added Olivia could fit into 3 month old clothes from day one.

Many mums and expecting mums felt for Holly, one wrote: "Bestie… You ok??"

In a comment Holly wrote: "My midwife just kept telling me I was depressed, nah just growing a toddler hun."

When Holly complained about feeling unwell and uncomfortable she was brushed off and told to 'keep active.'

IT'S AS SIMPLE AS TAP

People are just discovering why kitchen windows are above the sink

Stars are unrecognisable in 90s wedding snap – can YOU tell who they are?

And unfortunately for Holly, No one picked up on how big her baby was going to be in her scans.

Holly said the doctors only realised something was wrong when she had pushed for two hours, only for no progress to happen.

Her adorable baby was so big in fact, that Holly had to have a C-section as she said; 'she just wouldn't budge.'

Next time Holly gets pregnant, the doctors have assured her she will be having growth scans to keep a closer eye on the weight of her baby.

Many users hoped the same wouldn't happen to them, one wrote: "Don’t do this to me sis I’m 32weeks and the back pain is REAL."

"I feel this. Laboured for 70 hours and only got to 6cm even with a hormone drip.2 Another user explained: "Eventually had a C section and he was 11lb 2oz" 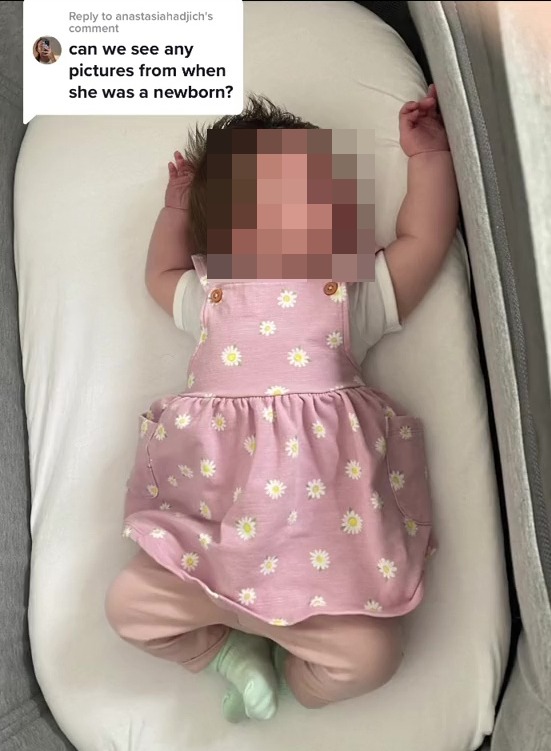 Plus, one mum's baby weighed the same a s a bowling ball when she was born.

And, another mum shares why she only changes her son's nappy while he's standing up.

Meanwhile, this mum sends coded messages to her toddler daughter in her food – and what she says totally depends on the tot’s mood.