MILLY Chowles, 41, is a radio journalist and lives in Bristol with her 40-year-old partner and their 18-month-old son.

Here, she reveals how she get off the streets and conquered her addiction to heroin and crack. 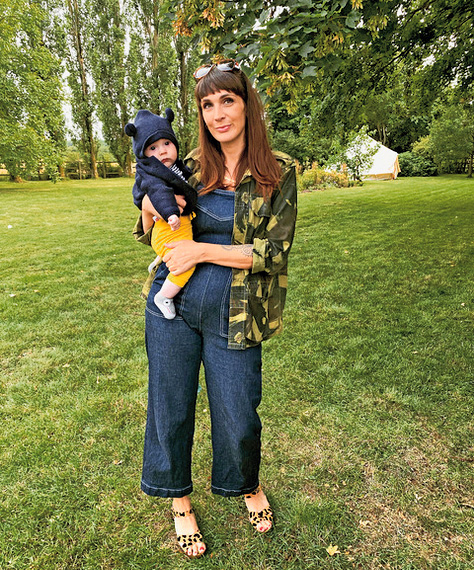 “Waking up in hospital with my leg in a cast and stitches and bruises on my face, I felt horrified that I was still alive. Aged 20, I’d tried to throw myself under a train, only surviving because I fell between the tracks.

"I grew up in a middle-class home in Wiltshire, but my parents split up when I was five, and my relationship with them was very difficult. I started drinking at 12 to blot out my self-loathing, but I stopped soon after because I was in the early days of an eating disorder and didn’t want to consume the calories.

"At 14, I was admitted to hospital with anorexia and I made my first serious suicide attempt two years later. I left school at 16 and lived in hostels, working in clubs and pubs or surviving on benefits.

"I also started taking ecstasy – it made me feel like an outgoing party girl. However, I was still plagued by depression and took an overdose at 19.

"A year later, I started injecting heroin and tried crack. Heroin gave me the oblivion I craved, but it made me feel sick, so I stopped injecting after six months and mostly stuck to crack – but was always trying to replicate the euphoria of my first high.

"Filled with desperation, in 2000 I attempted to throw myself under the train. I spent two weeks in hospital, and then a year in a psychiatric ward. 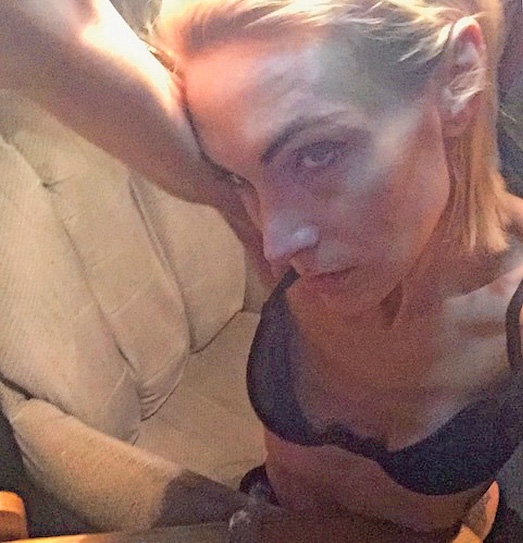 "Over the next 10 years, I was homeless on and off, sometimes in rehab, but mostly staying at other addicts’ places, taking heroin or crack. My days revolved around finding money for the next fix, and I began shoplifting things to sell.

"I would walk from one side of London to the other to keep warm, or ride the night bus to sleep. It was impossible to hold down a job, and I felt utterly broken. My body was skeletal and I couldn’t believe how low I’d got – I was scared all the time and couldn’t see a way out.

"Things came to a head in 2008, when I was 28. After I was caught shoplifting, a criminal justice worker got me into rehab at The Nelson Trust in Gloucester, a trauma charity dedicated to helping women recover.

"I had a loving and supportive counsellor, and during my seven months there, I completed a radio skills course – I’d always loved music but had never dreamed of a career in radio.

"This time, I managed to stay clean for 12 months and was accepted on to a radio production course at the University of Gloucestershire, funded with a loan and a grant. 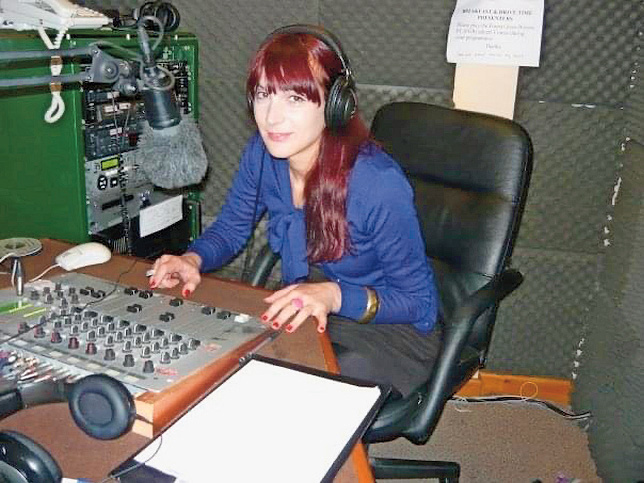 "Living in a house with new friends, I worked hard, stayed clean, and got a first-class degree in 2012. I got freelance work at BBC Radio. We made a programme about addiction, so I told the producer about my past. To my dismay, she said: ‘I’d keep that to yourself.’

"The comment stuck with me, though it didn’t stop me feeling proud of myself. In 2016, I met my partner and we moved in together. I told him straight away about my past and he was really supportive.

"In 2017, I pitched a series called The Fix: Women And Addiction to Woman’s Hour, and said I’d like to present it. They asked why me, and I explained that the stigma is huge for addiction, and I couldn’t ask women to share their stories if I didn’t share my own.

"Thankfully, they said yes, and after the shows went out so many people got in touch thanking me for being so open, which felt amazing.

"Because my eating disorder had stopped my periods for years, I thought I’d never be able to conceive, and had grieved never having a child. But out of the blue in 2019, aged 39, I got pregnant and gave birth a week before the first lockdown.

"Although my partner and I were ecstatic, I worried that I would become depressed or not be able to cope, but I took to motherhood easily. Despite the pandemic, the last year has been the happiest of my life.

"I’ve been clean for six years now. It hasn’t always been easy – two years into my recovery, I experienced a difficult time as I faced up to traumas from my past, but I didn’t relapse.

"I have so much to live for now, and when I look back at the broken girl in the hospital bed, I’m so glad that I made it through everything.”