A DOG-SHELTER worker was branded "fatphobic" for refusing to allow an obese woman to adopt a dog.

Instead of agreeing to allow the woman to walk away with a pooch, they suggested she pick a smaller animal like a cat. 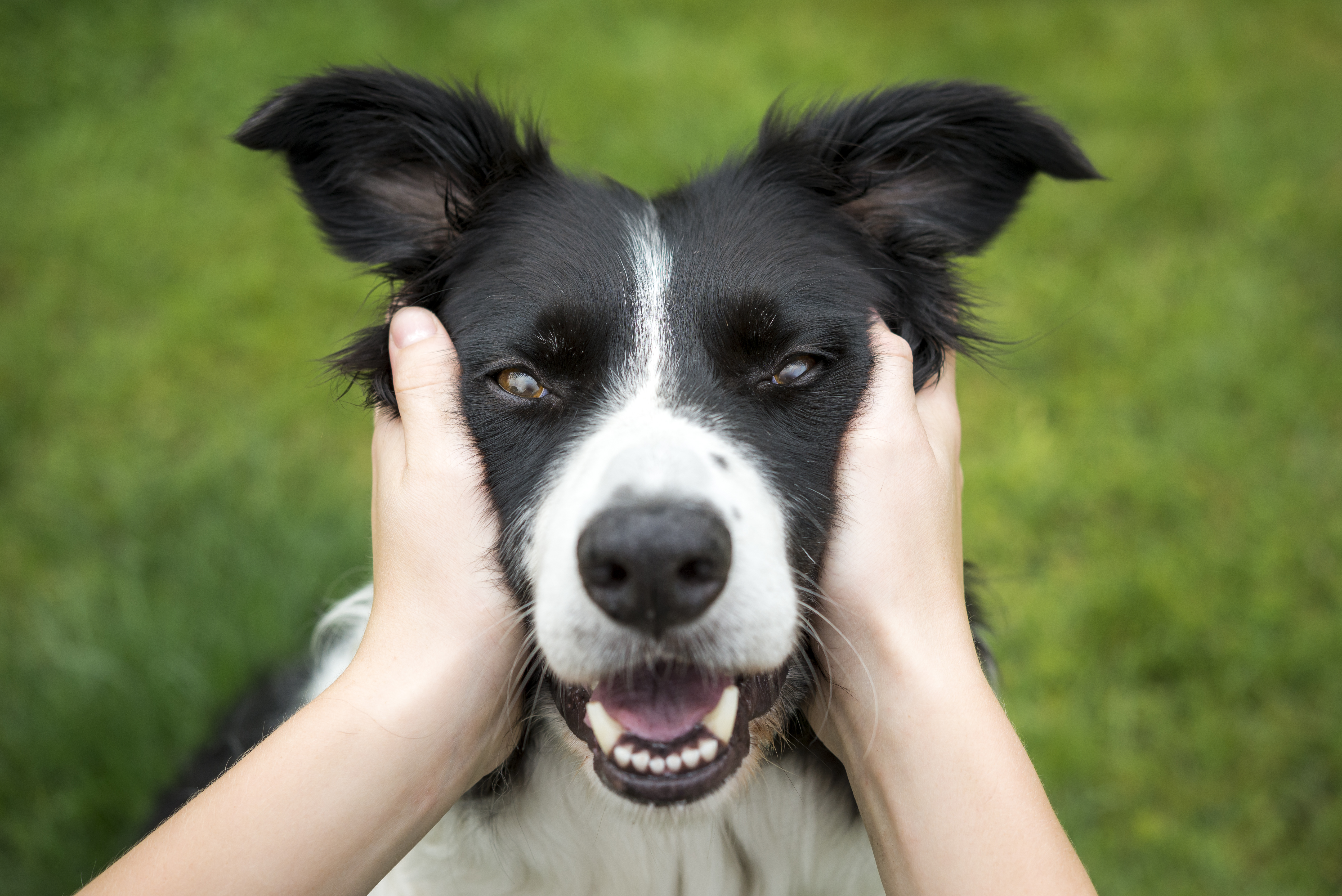 They were concerned that, given the woman's size, she didn't have the "active lifestyle" that the dog would need for its care.

Taking to Reddit, they said: "I work at an animal shelter, so I basically get paid to play with dogs.

"My favourite days are the ones where I spend my eight-hour shift throwing frisbees and playing chase with dogs in the yard. So naturally, I fell in love with Rocky.

"Rocky was taken to us several months ago by a couple that didn’t have the time/energy to care for him. 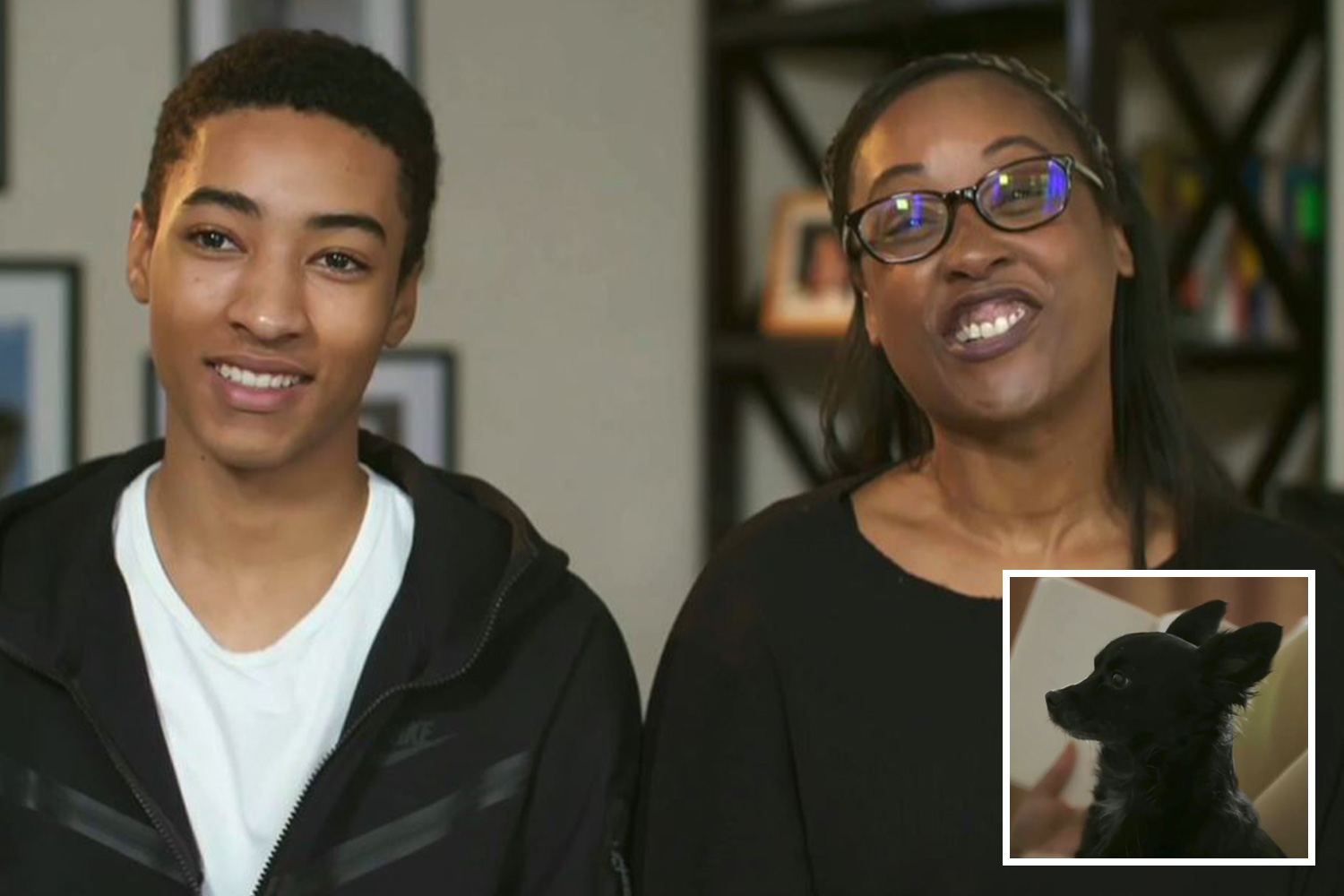 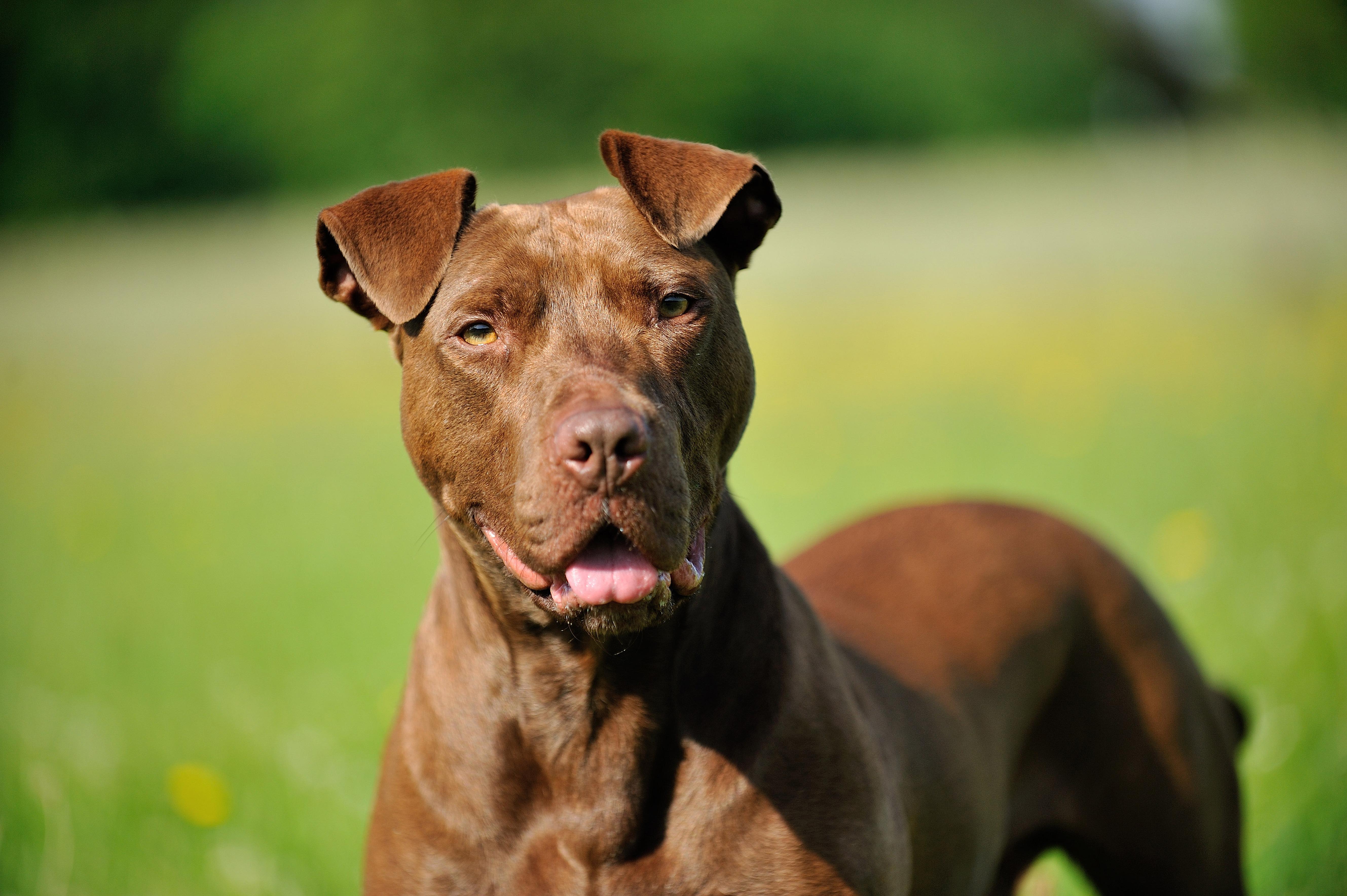 "He is a breed that will destroy furniture if not adequately exercised, but when he IS exercised, he is a very good boy.

"When I let him out of his kennel he showers me with kisses, and I’m always reluctant to put him back.

"In the several months I’ve known him I’ve hardly seen him tired. Because of his activity level, he’s gotten no adoption applicants.

"That changed at an adoption event a few weeks ago. Rocky jumped on a woman and attacked her with kisses. Instead of pushing him away, she embraced him. 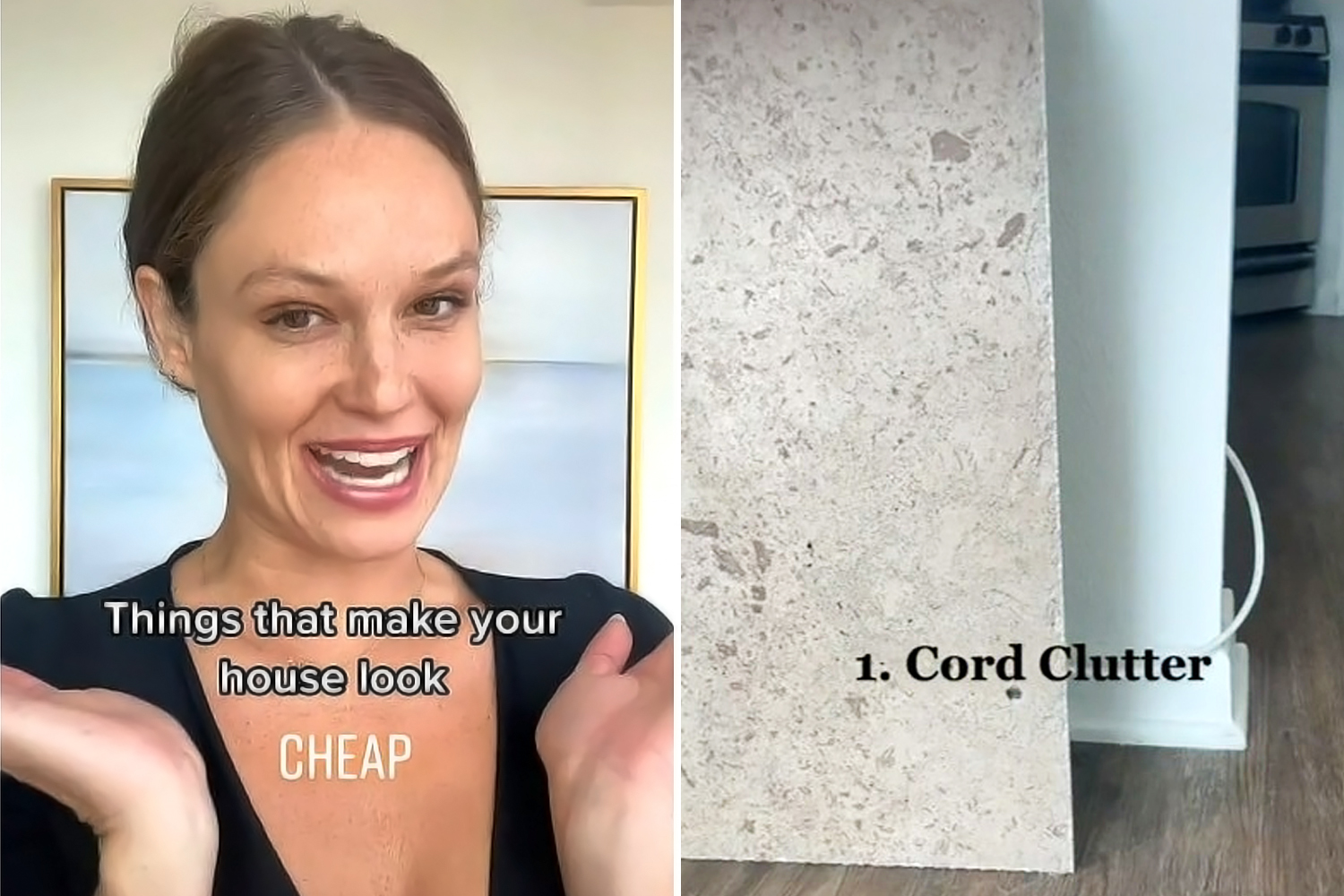 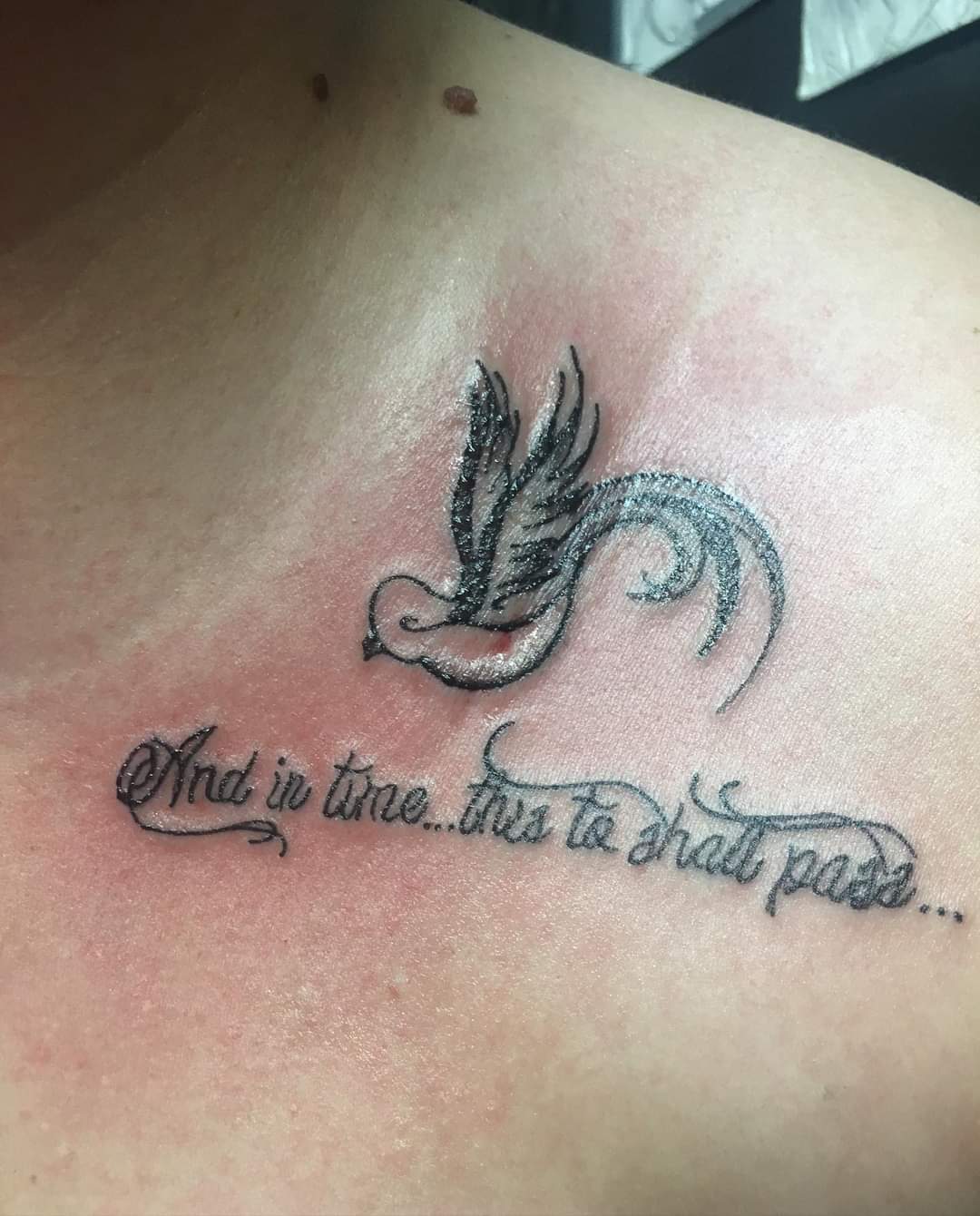 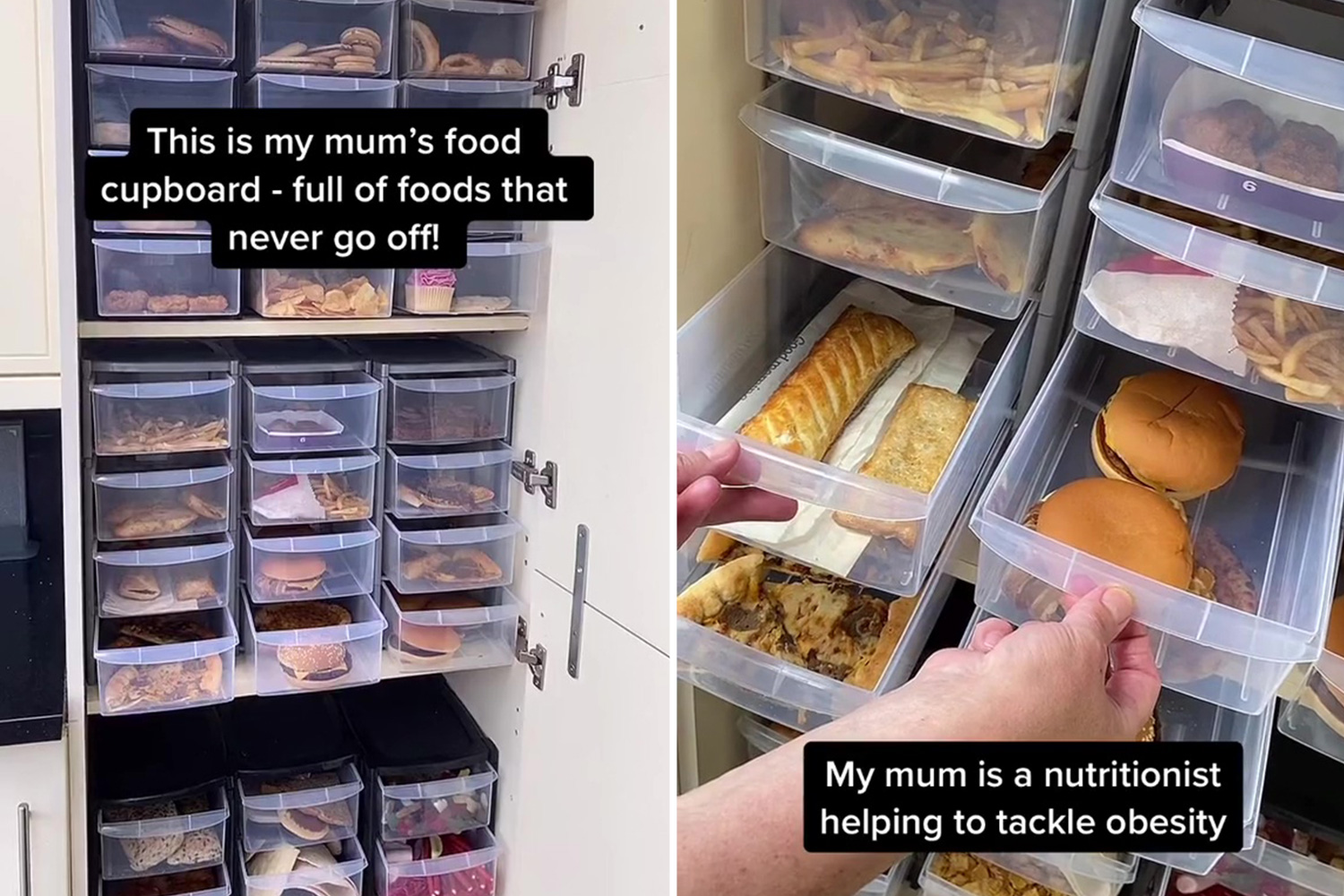 "It was love at first sight. Only problem? She was morbidly obese and drenched in sweat when it wasn’t warm.

"I know you can’t judge fitness by looks, but I’ve never met someone her size fit enough to run over two hours a day with a hyperactive dog or chase him when he jumps the fence.

"The woman asked about adopting Rocky, so I 'interrogated' her (as we do with ALL adopters).

"She gave me mostly yellow-green flags. She worked full-time, but had flexible hours and could work from home.

"She lived in an apartment, but next to a dog park etc. But I couldn’t shake the uneasiness.

"I learned after having this job for a while that you have to go with your gut and prioritise animals over peoples’ feelings.

"As excited as this woman was about Rocky, I saw him going home with her, getting little to no exercise, trashing a couch or two, and then being taken back here or worse, to a kill shelter.

"I’d rather he spend a few more months here, with staff who can meet his needs, and wait for a better home.

"I told her she couldn’t have him, and suggested she look at smaller animals like cats.

"She got mad and said things I won’t say. I didn’t mention weight, but I think she knew that was the reason I turned her away.

"I briefly doubted my decision. What if she WAS a good fit for Rocky? What if Rocky spends years in the shelter because I turned her away? But as I saw her struggle to walk to her car, I knew I was right. My boss said he would do the same thing."

But the situation escalated as the woman took to social media to voice her concerns about the shelter that turned her away.

They continued: "Now apparently the woman I turned away has a large social media following, and she’s been talking about the shelter, calling us fatphobic, and urging followers to post bad reviews of us and not to donate to us. Now people are leaving nasty reviews and someone is harassing the owner via email.

"The owner also says I did the right thing, but I’m unsure. The emails have been getting worse and worse. I fear we will lose funds and adopters, all because I was too judgmental. The animals are my number priority, but should I have just let Rocky go?"

One person said: "'I know you can’t judge fitness by looks' and then you immediately did just that. The best thing to do would have been a home check and two-week foster trial."

Another said: "Why not do foster-to-adopt? Let Rocky go home with her on a trial basis and see whether his needs are being met before making it official? There are so many options.

"Also, she can literally hire a dog walker or perhaps there's an off-leash dog park near her where he can tire himself out without her actually having to chase him.

"Not all modes of exercise would REQUIRE her to chase after him. This whole thing is so gross and not even logical. That poor doggie loved her and she wanted to give him a good home, and the original poster chose to ruin that based on absolute nonsense."

How to get free food at Tesco this summer holiday

"I’m overweight currently. At my heaviest, I was classified as obese. So was my now wife. Yet when we were at our 'fattest' during the lockdown we walked our dog 5+ miles a day."