WANTING to update the hair colour and style she'd had for a while, Lina, 21, from New York, knew exactly what she wanted.

Before the hair fail, Lina's hair was 'pitch black' but she was hopeful the hairstylist would be able to achieve the look she wanted. 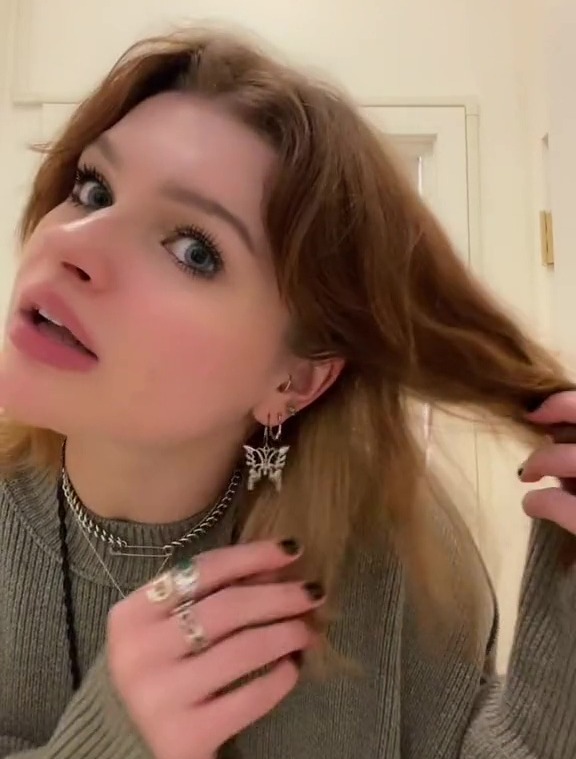 The hair hopeful showed pictures of dirty blonde and light brown with chic highlights to the stylist for reference.

Although she knew it would be a challenge to achieve dirty blonde hair, given that hers was so dark, the TikToker though that she would still be able to walk away as a brunette beauty.

Not only did the colour not come close to what she wanted, but it was cut into a bulky bob with uneven layers. 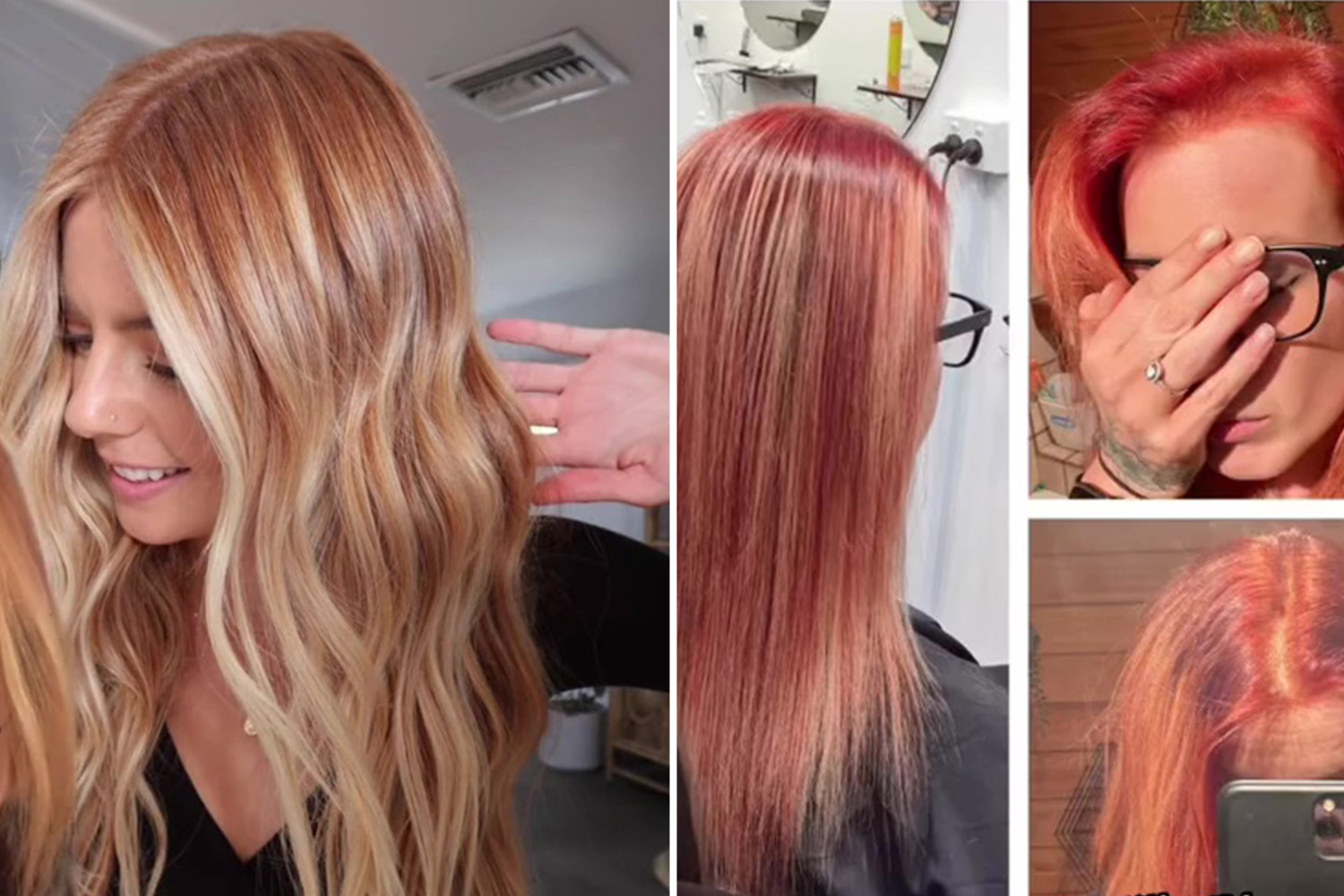 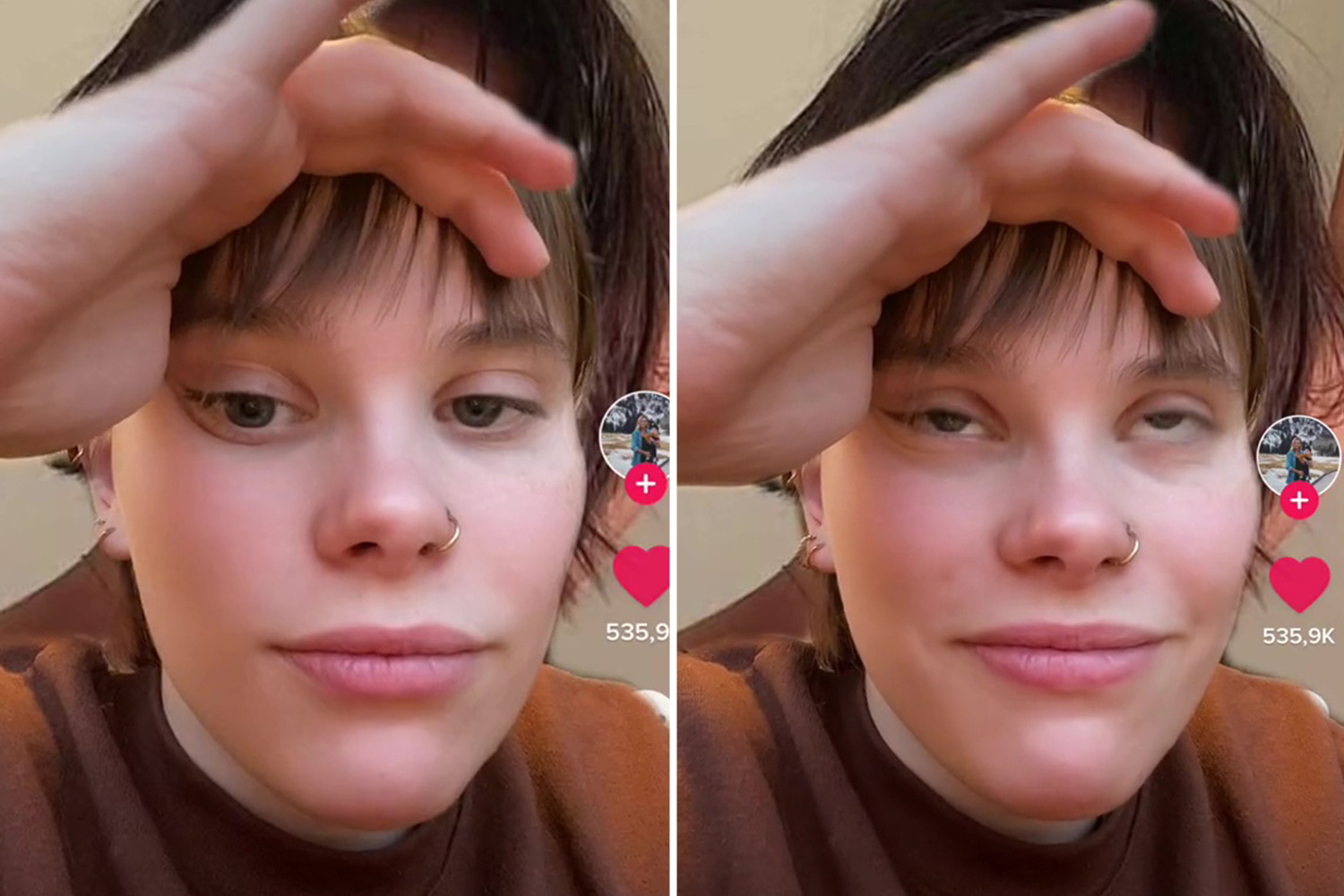 I wanted a cute, short haircut but people say I look like a ‘little lad’

At the back of her head there are hints of what could've been, streaks of blonde are hidden under the disastrous red.

"It's literally red!" Lina exclaimed in her video.

Linda said the hairdressers put on a "hot red toner that literally looked like hot sauce." 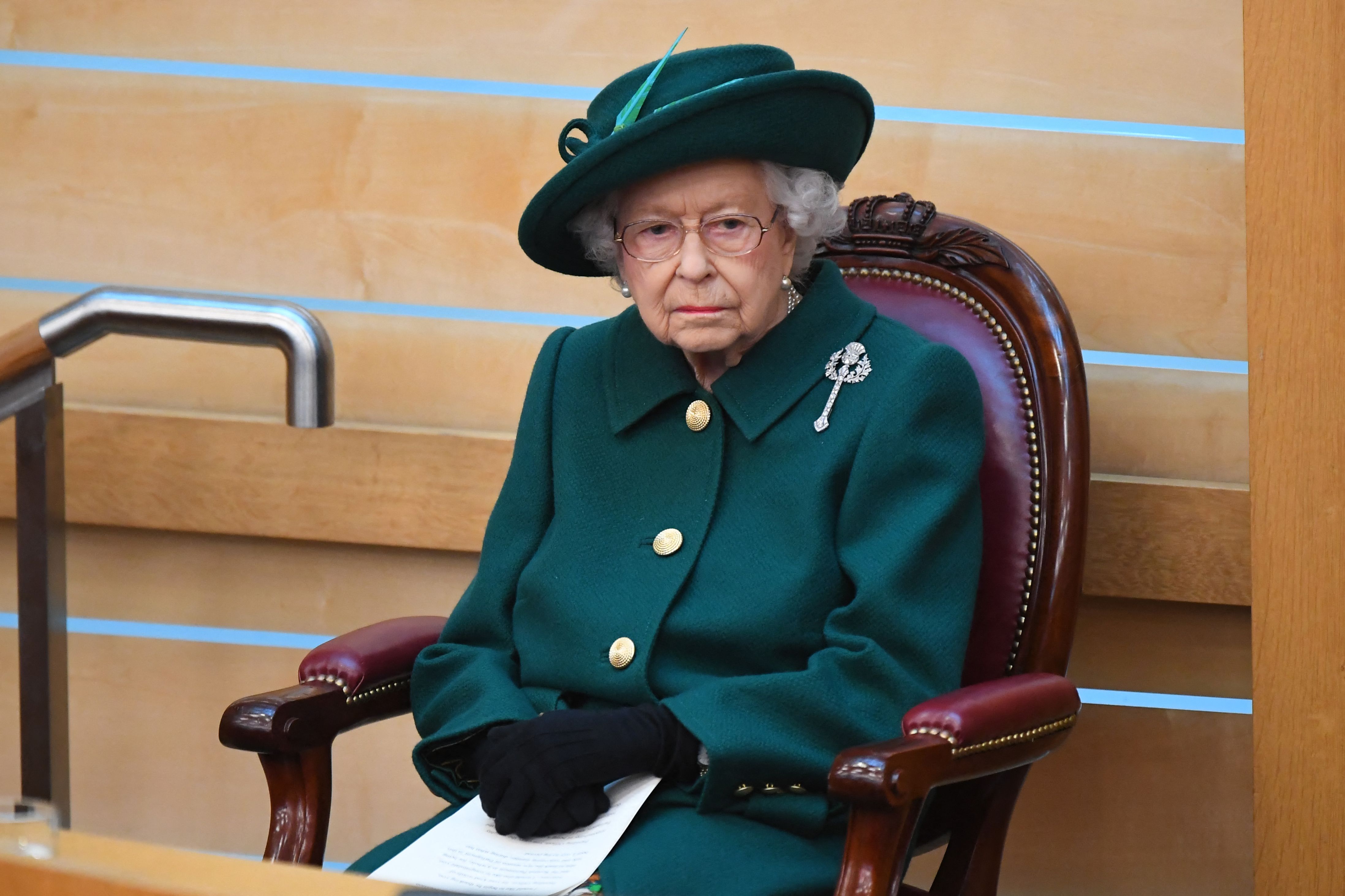 Queen, 95, will miss Commonwealth Service next week and asks Charles to step in 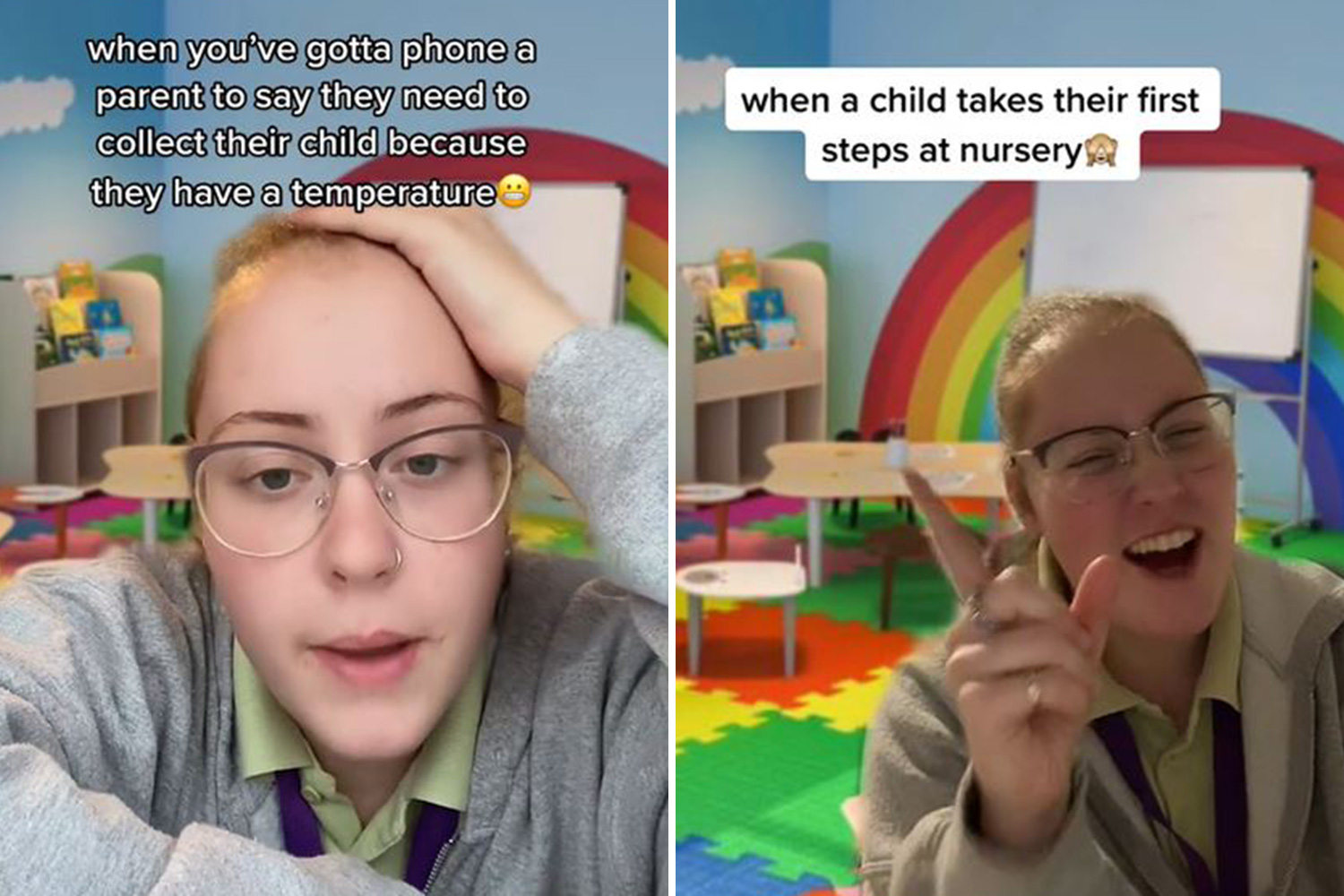 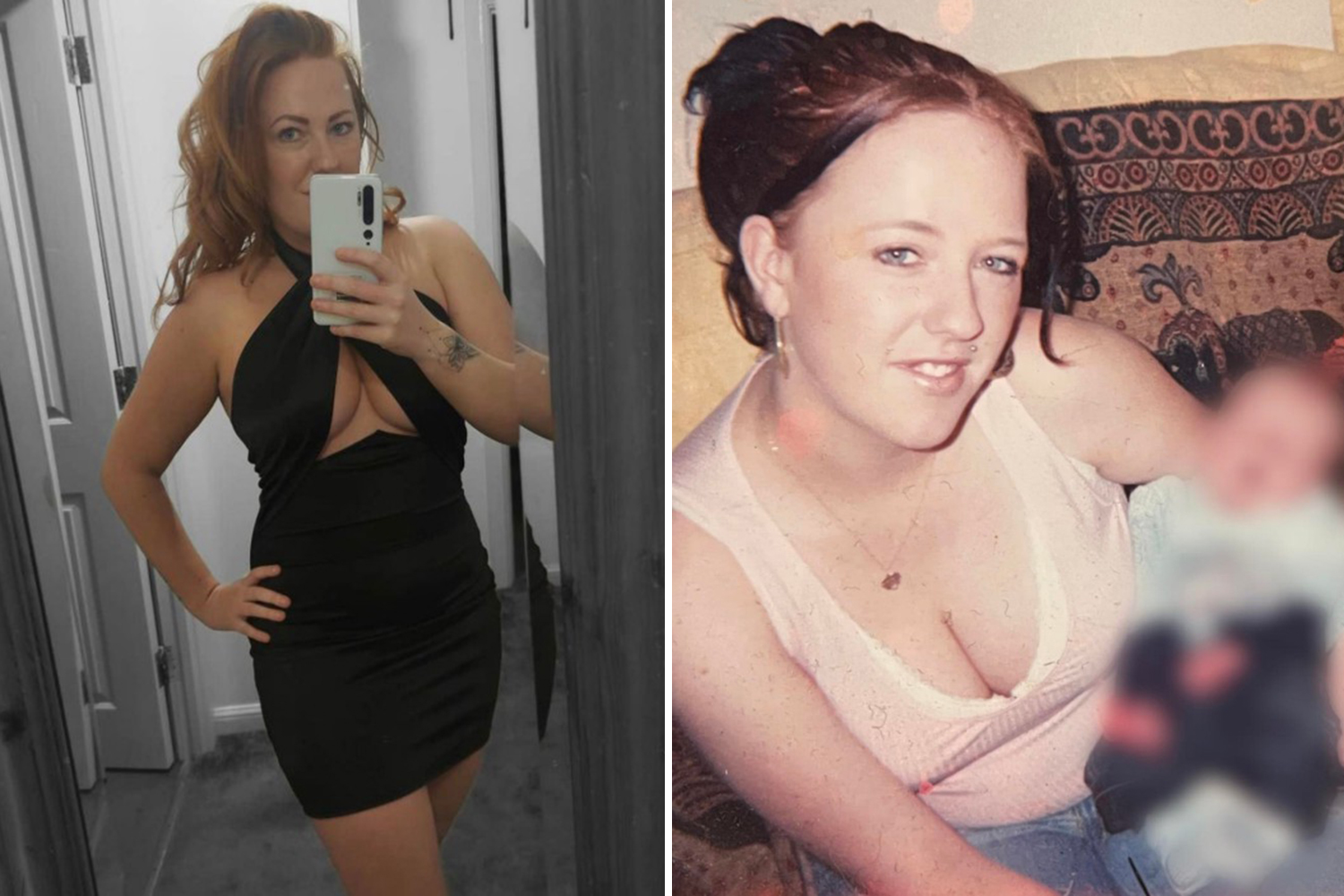 The hair fail got worse from there when the hairdresser continued to add more and more red toner to her head.

The disaster left Lina's hair in awful condition, "it's friend to a crisp!" she shared.

The hair hopeful said she's cried about the fail so many times and even shelled out £300 for to ginger look. 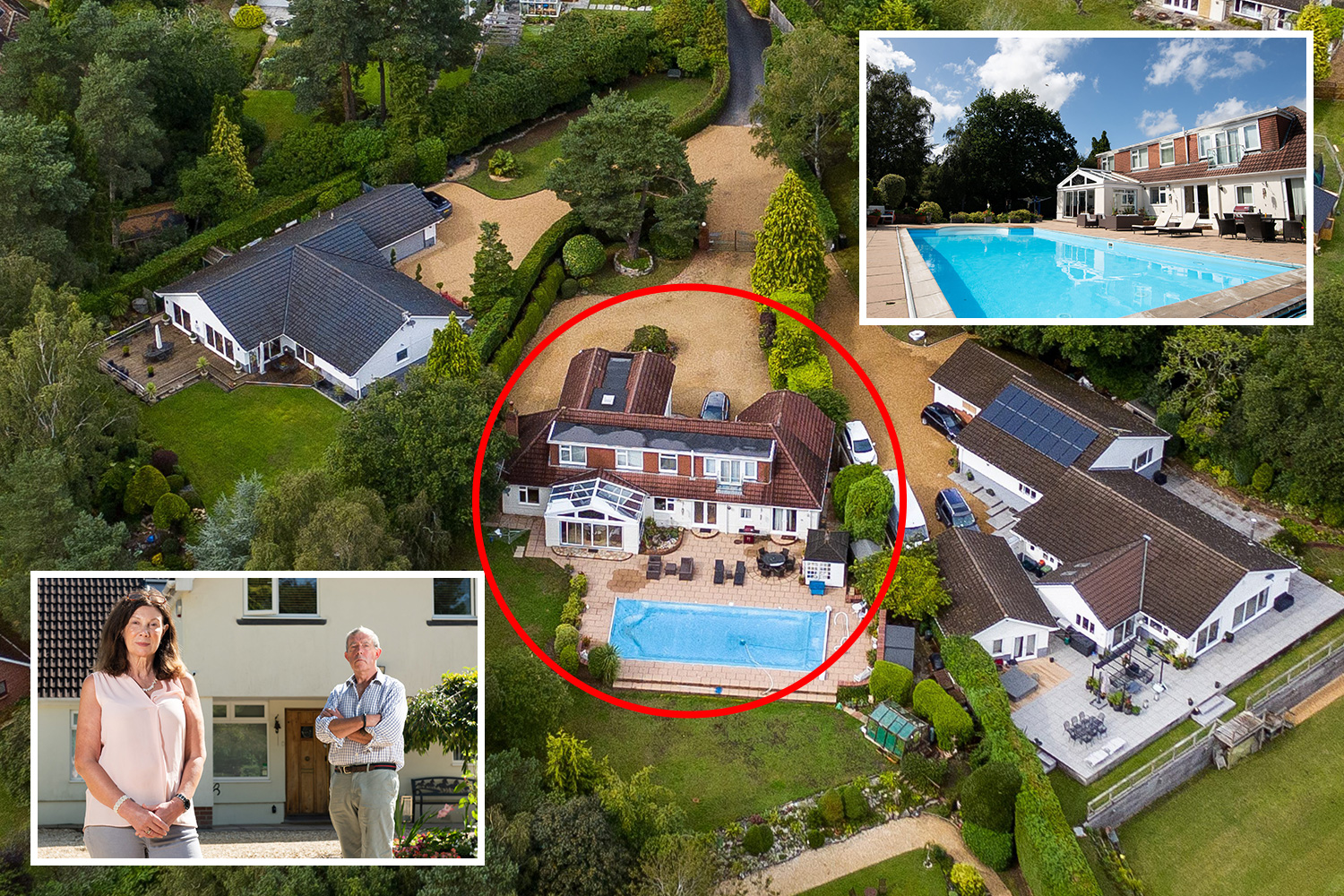 We’ve been fined £25,000 after neighbours whinged about our luxury B&B

Viewers of the video tried to make her feel better about her new locks: "I think it looks okay, but if she's a professional she should've told you couldn't give you the results you wanted!" 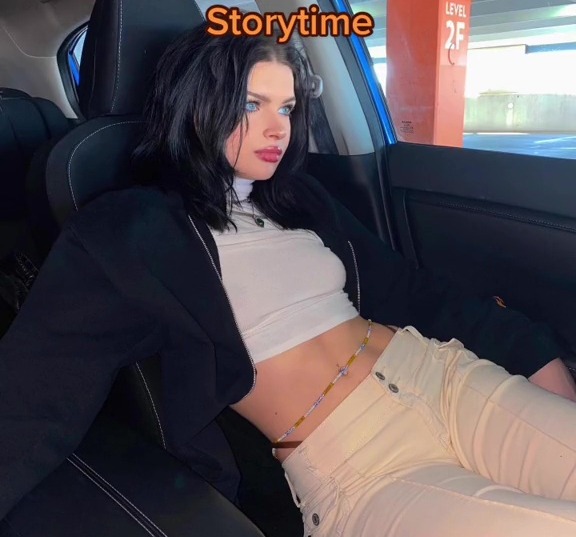 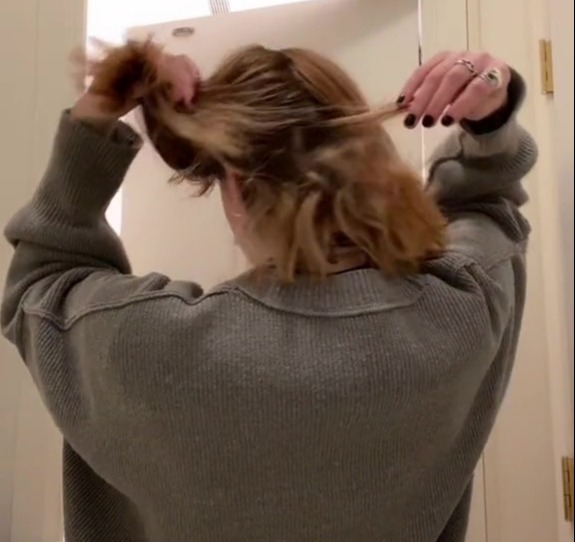 A second said: "That cut it just wrong. You look super pretty but it just isn't what you asked for."

Another quipped: "Please tell me you got your money back!"

And one viewer had a similar experience: "I literally wanted something similar a couple of months ago and came out with hair the exact same!!"