A YOUNG woman has claimed to have been left disappointed after a Mother's Day surprise went horribly wrong.

Trying to show how much she loved her mum, one TikTok user, KJ (@__kj2021) turned to Marks & Spencer where she found a stunning bouquet of flowers – but things didn't quite go to plan, as she took it to social media to share the major fail. 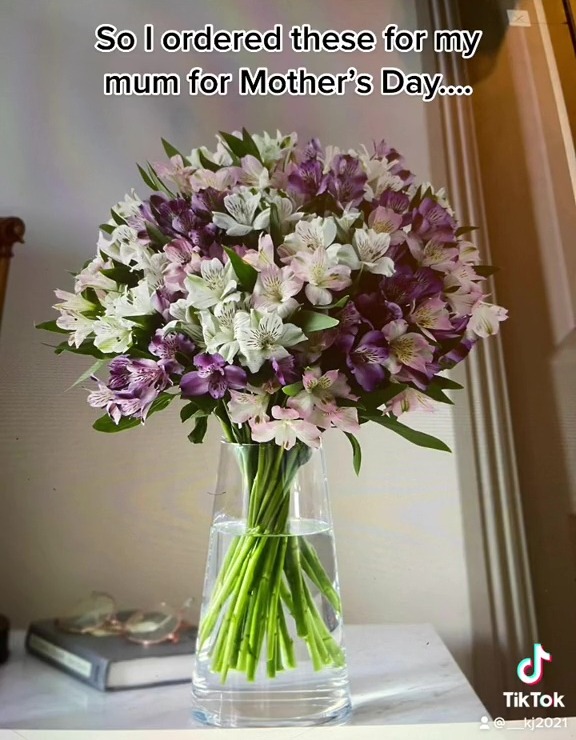 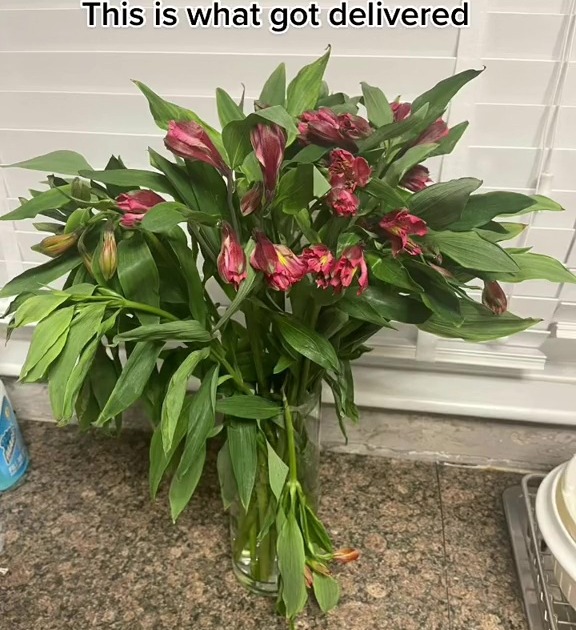 In a viral video, KJ inserted a snap of what she thought her mum would receive for the big celebration – a lush set of Alstroemeria ( also known as lily of the Incas).

With 24 stems in pastel pink, rich purple and fresh white, the bouquet, according to the retailer's website, cost KJ £30.

The online shopper couldn't have been more excited, especially as the majority of the reviews were very positive, with customers recommending the product.

However, when the gift was delivered, KJ couldn't have been more disappointed. 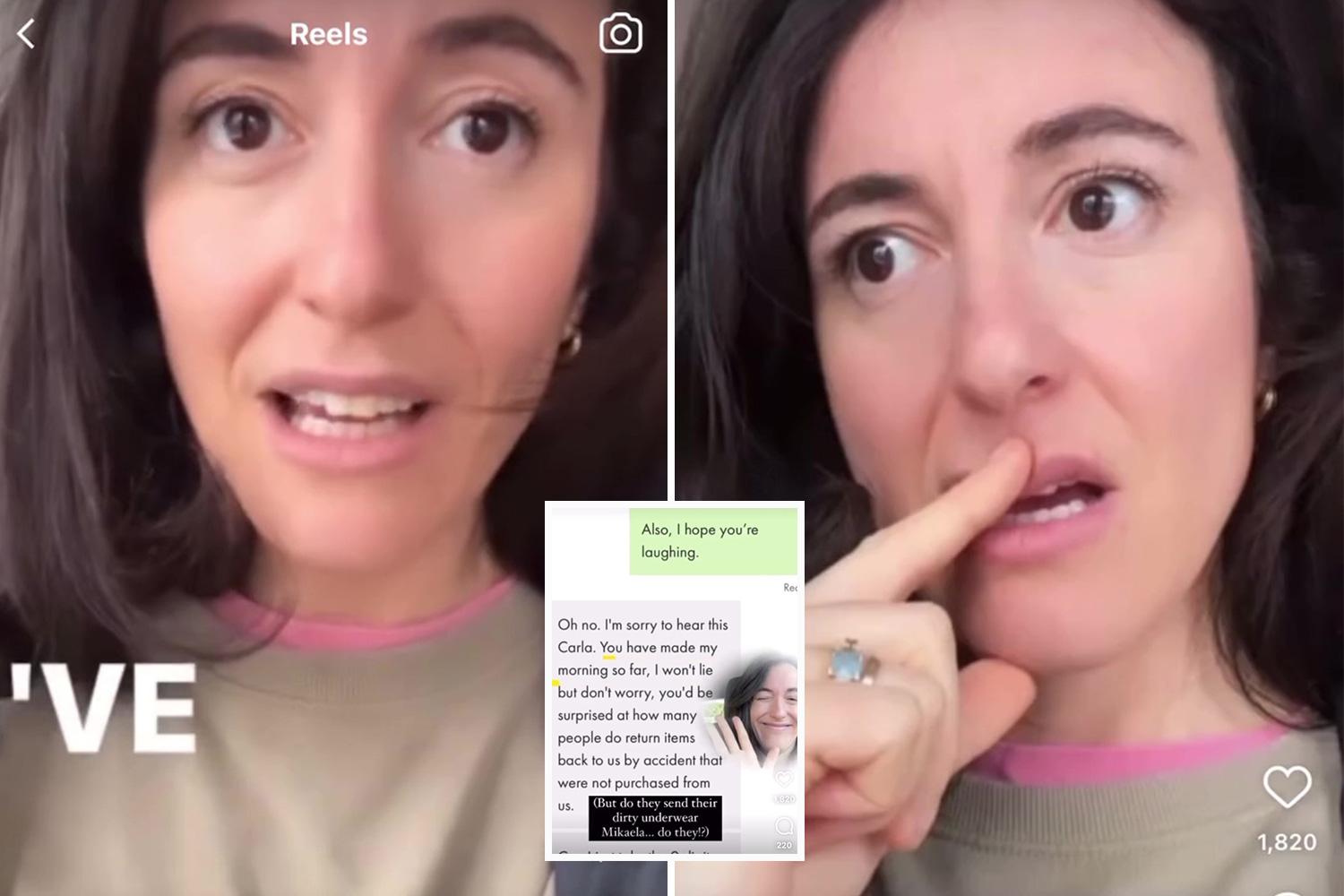 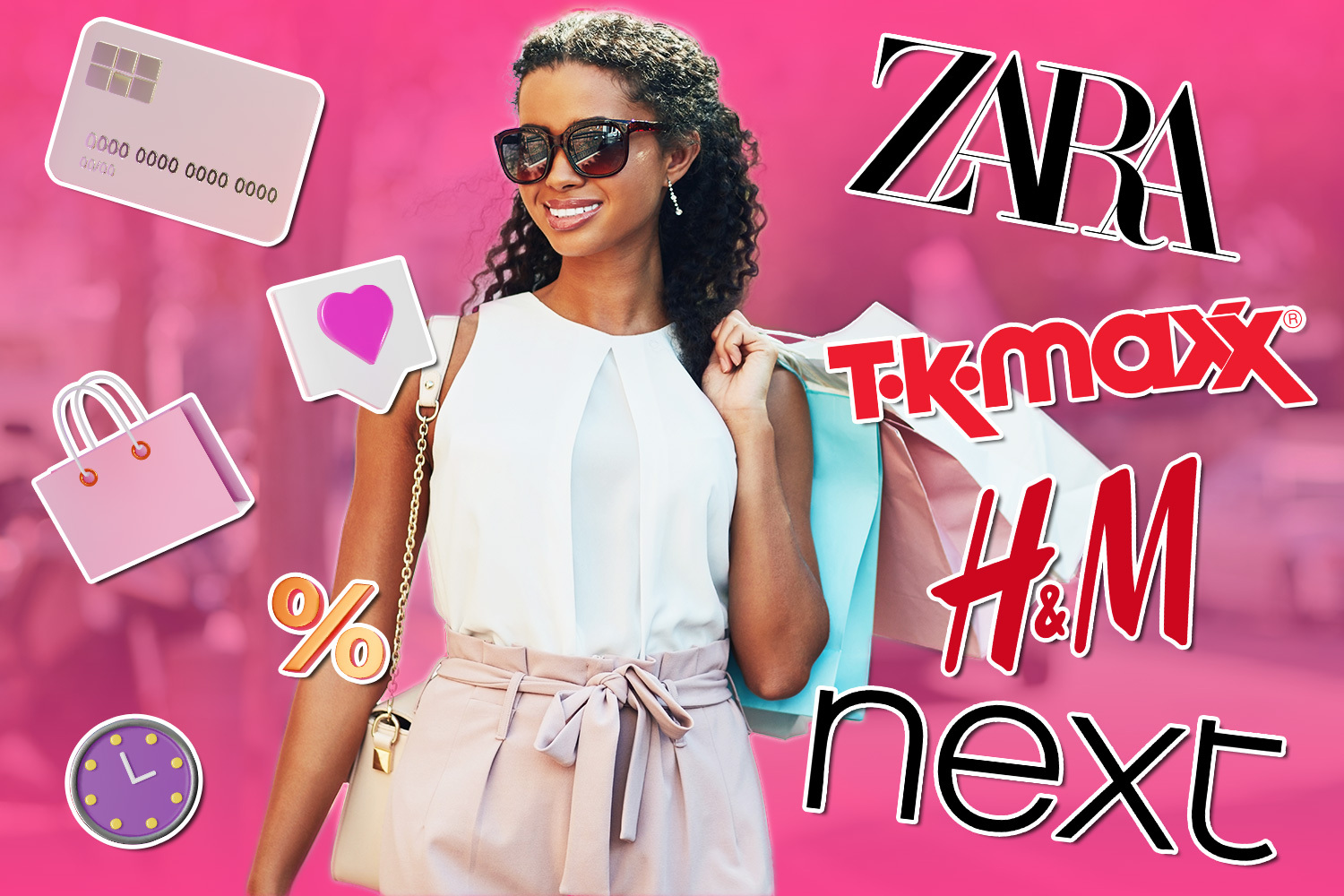 I’m a stylist – what your fave shop says about you, from Zara to H&M & Primark

Instead of a large set of flowers in their full bloom, with eye-catching contrasts of light pink and deep purple, KJ's mum received a rather sad-looking bouquet what appeared to be largely just stems and green leaves.

Not only were the flowers a completely different colour – red, with a few blossoms still yellow – but none had even opened up, altogether making for a quite miserable gift.

''Marks & Spencer what do you have to say for yourself?'' KJ tagged the retailer in the caption, seeking answers. 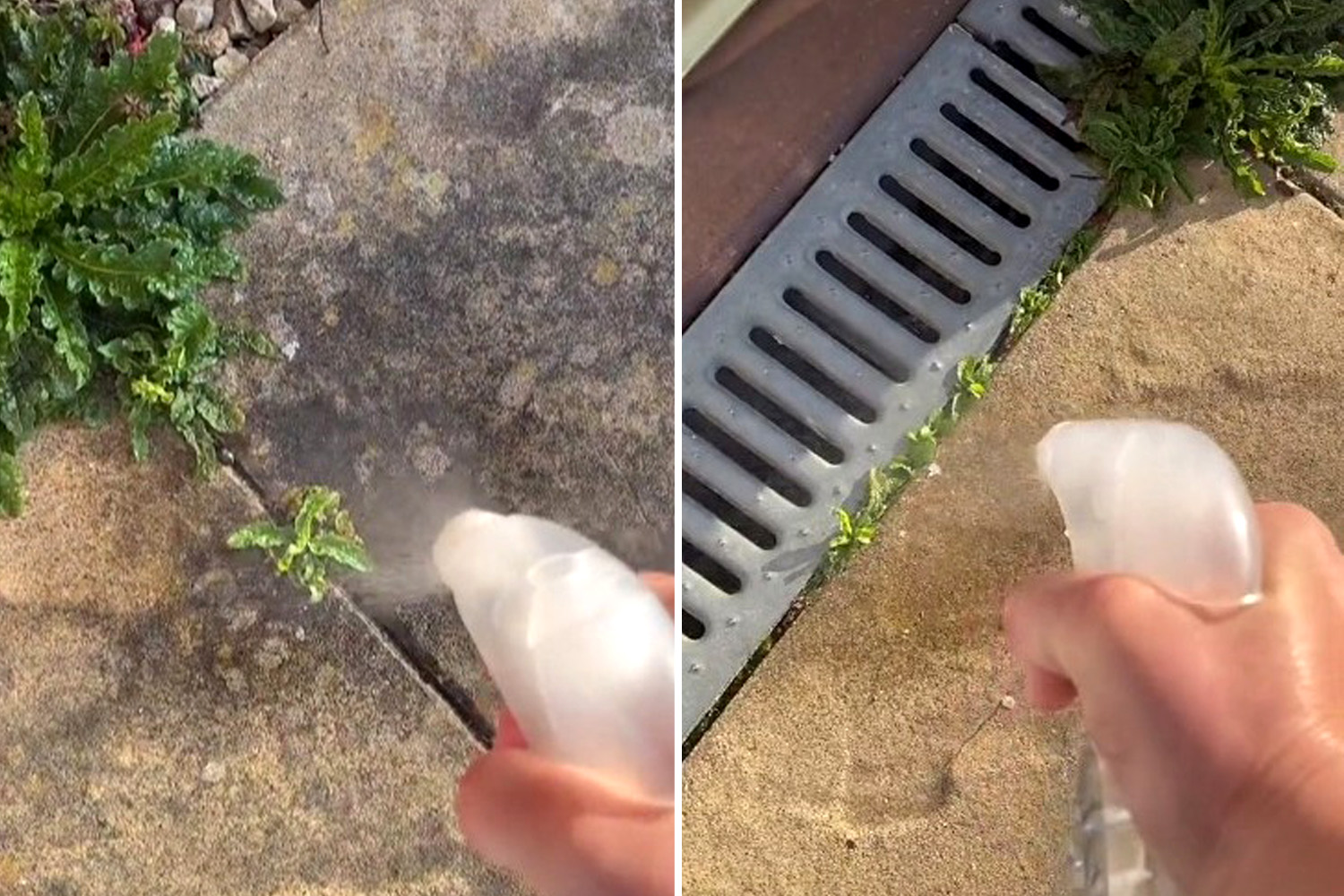 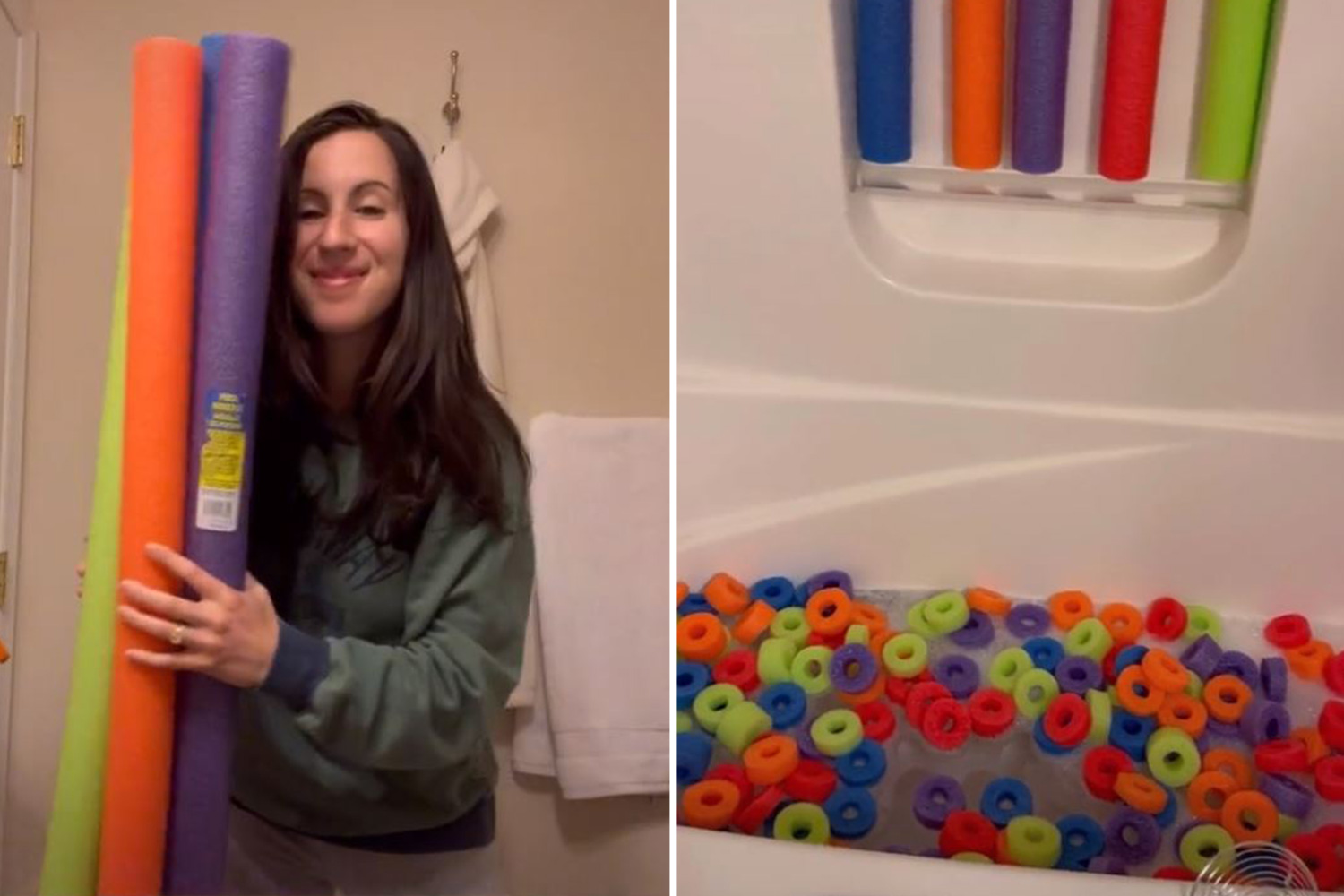 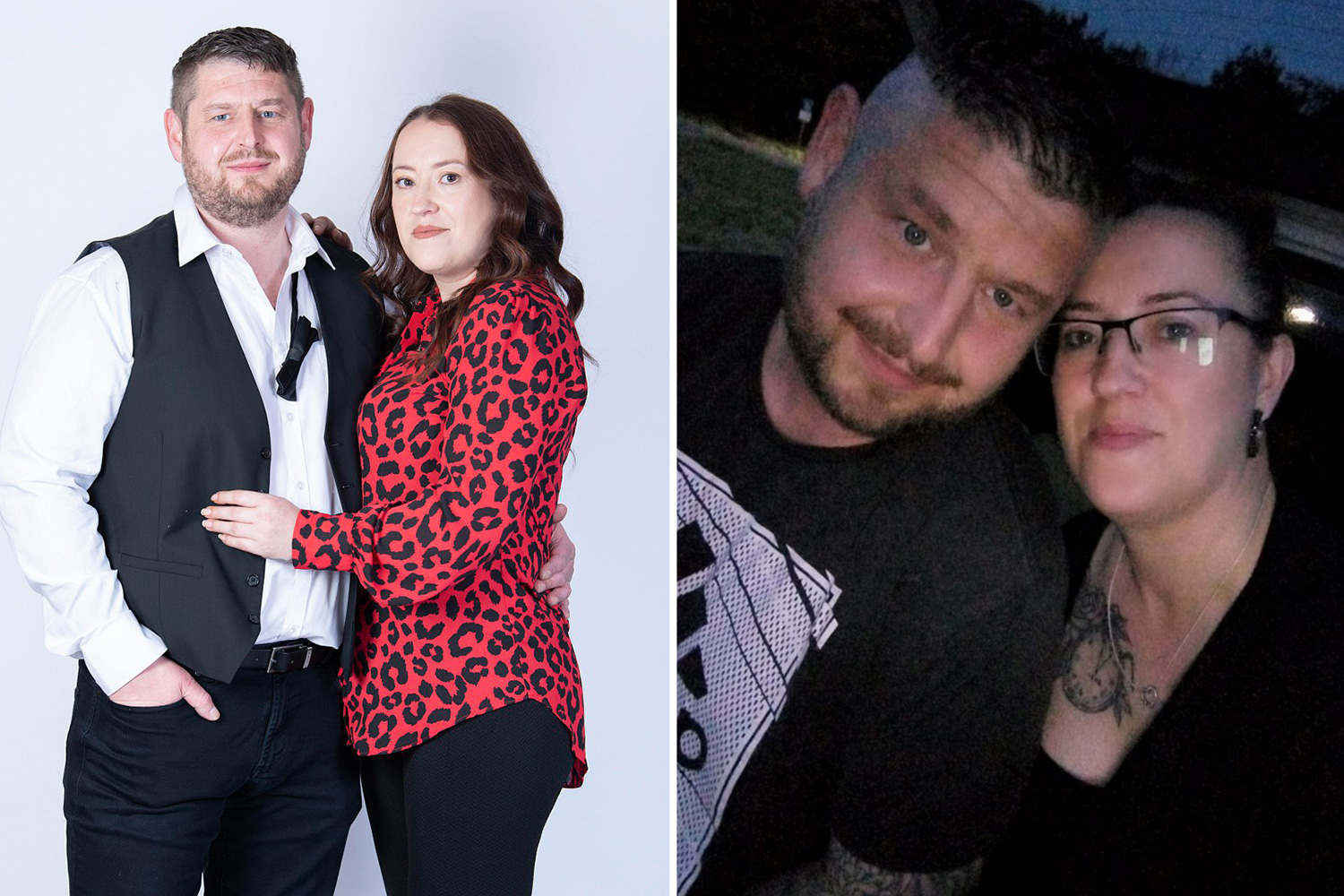 ''They shouldn’t have a picture like that advertising them,'' she wrote in the comments, describing the overall experience as a ''disappointment''.

It appears as KJ wasn't the only to have been left unimpressed with the brand's products, as viewers took it to comments to share their incidents.

''My last bunch from Marks & Spencer’s were terrible,'' claimed one unhappy shopper, whilst a second said their flowers never even arrived.

''My mums and my mother in laws both sat in their depot since Friday without water [sic],'' wrote someone else.

However, despite KJ's disappointment, there were also those who claimed she had overreacted, like this user who thought: ''I had the same bunch delivered. They come with instructions.

''Put them in cold water and they open. These flowers are always like this when 1st bought.''

A professional agreed, adding: ''This flower is called alstroemerias, that’s how it looks before it opens, I used to be a florist, they didn’t give you the quantity for sure.''

Another comment read: ''Always use a local florist [heart] you get more for your money and they genuinely want your business and care, I hope you got it sorted.'' 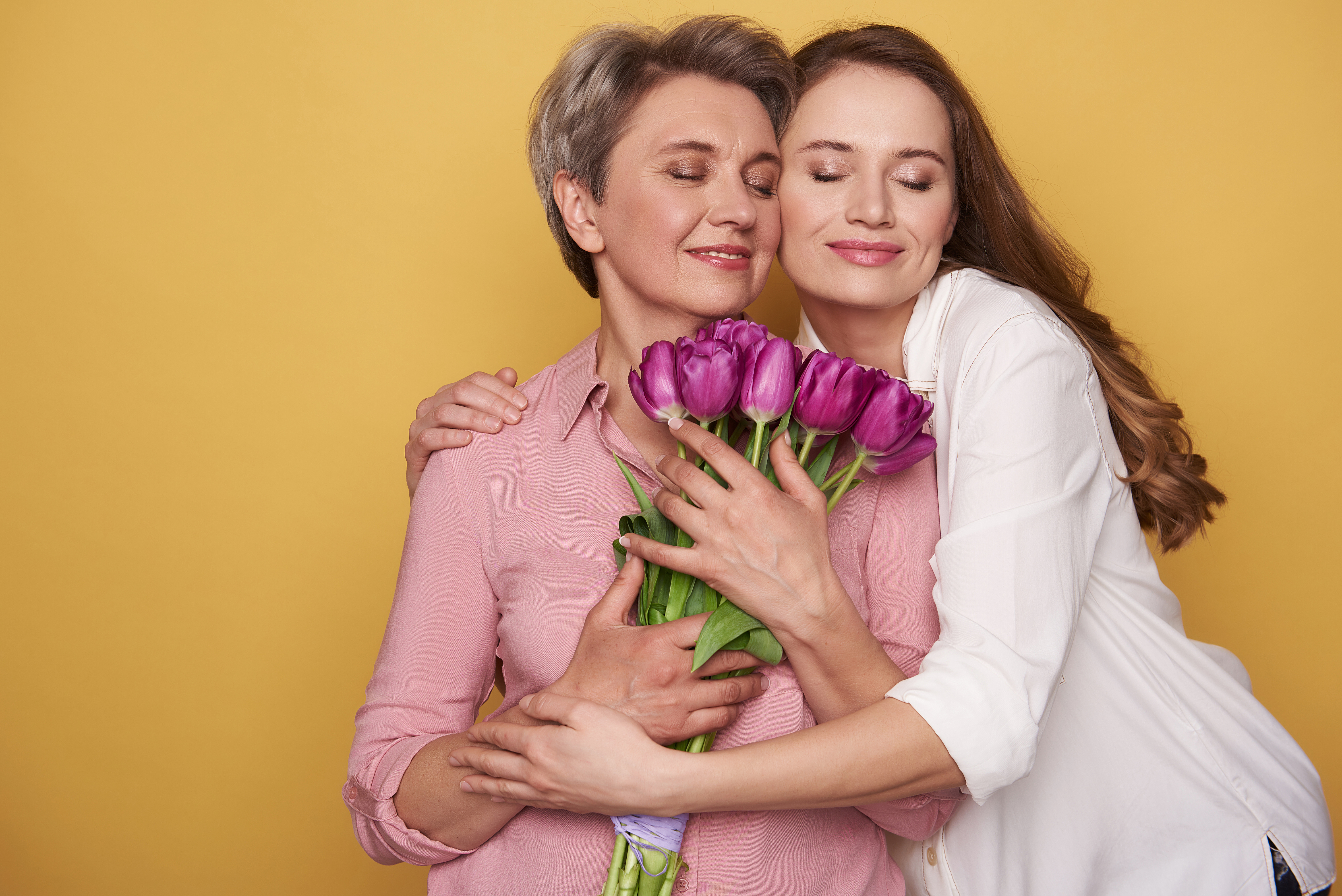