WHEN Liz Gooch was diagnosed with one of the most aggressive forms of breast cancer, she didn't think twice about undergoing a double mastectomy.

The 41-year-old, from Pontypridd, South Wales, opted to have breast implants fitted but a month later she was struck down with deadly sepsis. 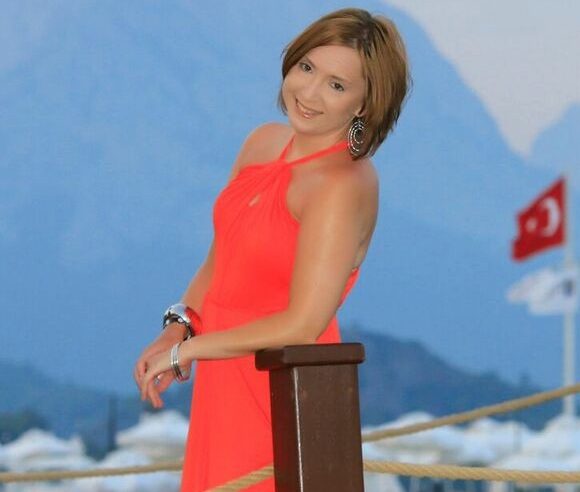 Doctors told her family she may only have 24 hours to live after the infection threatened to shut down her organs, according to Wales Online.

Liz first went to see her GP three years ago when she noticed a lump in her left breast.

She was referred to the Royal Glamorgan Hospital for a mammogram and biopsy, where doctors discovered she had triple negative breast cancer.

Liz said: "It felt like someone else was taking over my life. Everyone else was crying but I was just going through it. It was very, very strange."

Following chemotherapy, Liz had both of her breasts removed – 12 months apart from one another.

She then went under the knife again to have implants inserted.

"I was really pleased with them. Surgeons said it was one of the best [implant operations] they had ever seen," she said.

But about a month later, she started to feel unwell and had an intense pain in her left side.

Liz, a payroll assistant, said: "I was up all night shivering and vomiting. My mother said she didn't like the look of it so I went to hospital.

"The last thing I can remember is someone saying I needed to be taken into surgery."

Her devastated parents were told that she may only have 24 hours to live and she was put in a coma for three days as medics tried to save her life.

Liz said: "I had sepsis, E.coli, a chest infection and a bowel infection. It was really touch and go and my parents were told I only had 24 hours to live."

She spent two weeks in hospital but it took a further four months before she made a full recovery and could go back to work.

The implants were removed and she now uses a prosthetic instead. 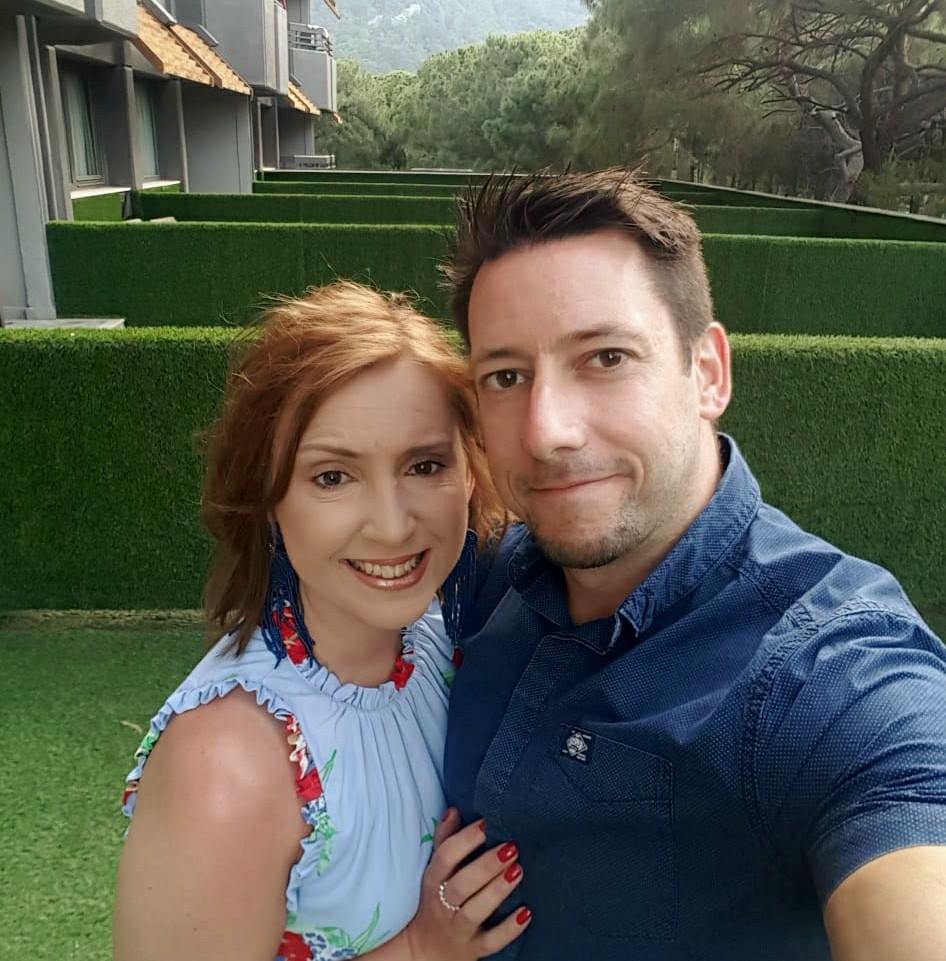 "Having sepsis was honestly worse than my cancer diagnosis," she said.

"At least with my cancer diagnosis I felt more prepared and knew what treatment I needed.

"With sepsis it all happened so fast and it was really terrifying.

"It was really touch and go and my parents were told I only had 24 hours to live.

Having sepsis was honestly worse than my cancer diagnosis

"I was in hospital for two weeks and then it took me a further three or four months before I made a full recovery and could go back to work. I was very, very lucky."

After making a full recovery, Liz is now set to take part in Cancer Research UK's 10k night-time walk in Cardiff – and has been chosen as the event's VIP.

More than 1,200 people have already signed up to the event which will see men, women and children "uniting through light" to raise money for lifesaving research.

Liz said: "It's an honour to be sending participants over the start line at Cardiff’s Shine event as well as taking part myself.

"I know just how vital research is and how much we need better, kinder treatments for the disease, so I hope people sign up and join me at Shine to support this brilliant cause."

She is now looking forward to getting married to her fiance Wayne in May next year. 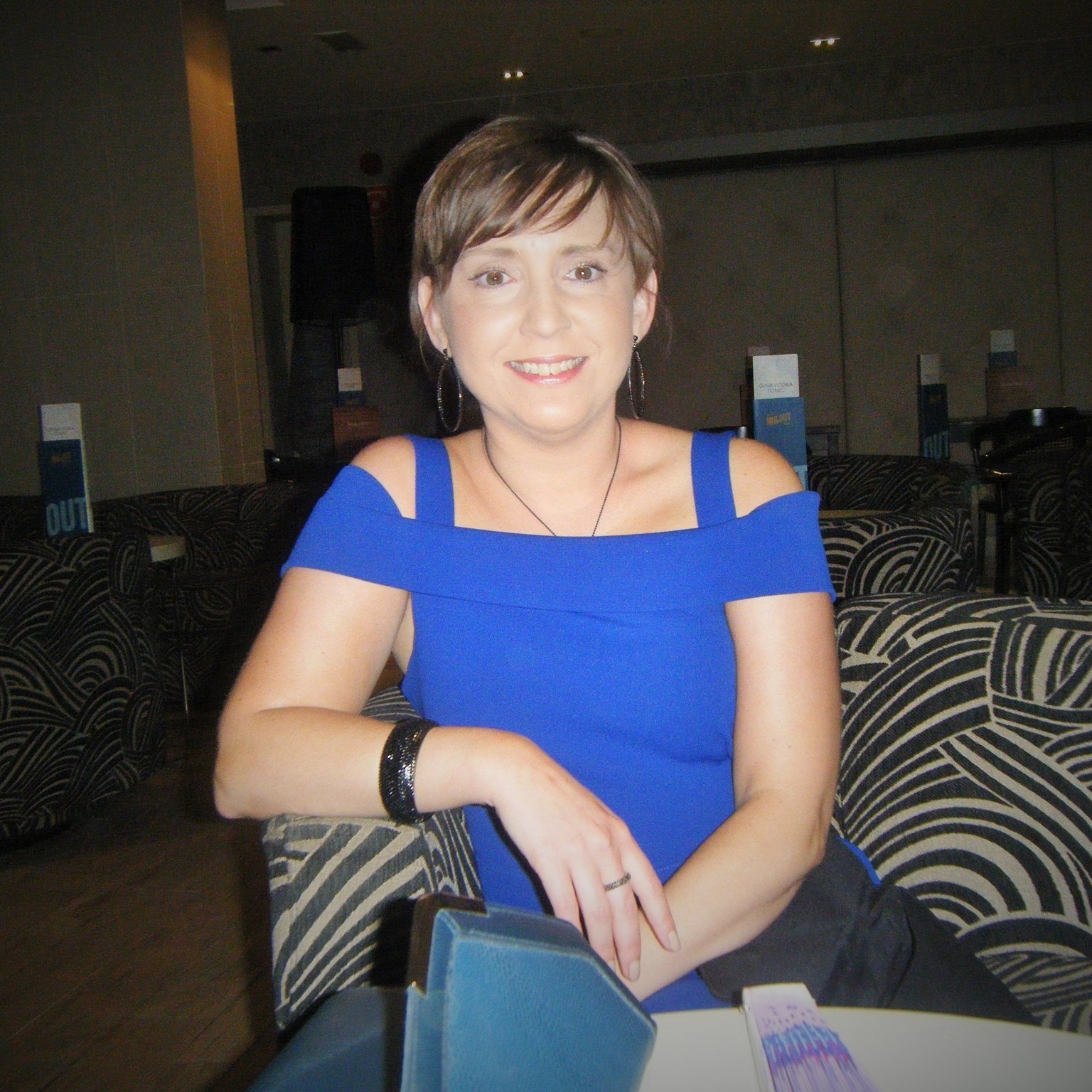