NIRPAL DHALIWAL has called time on relationships in the past when his partners have gained weight. The writer, from West London, is currently single.

He says: I find many larger ladies incredibly attractive. Nigella Lawson and Christina Hendricks, for example, are among the most beautiful and desirable women alive. 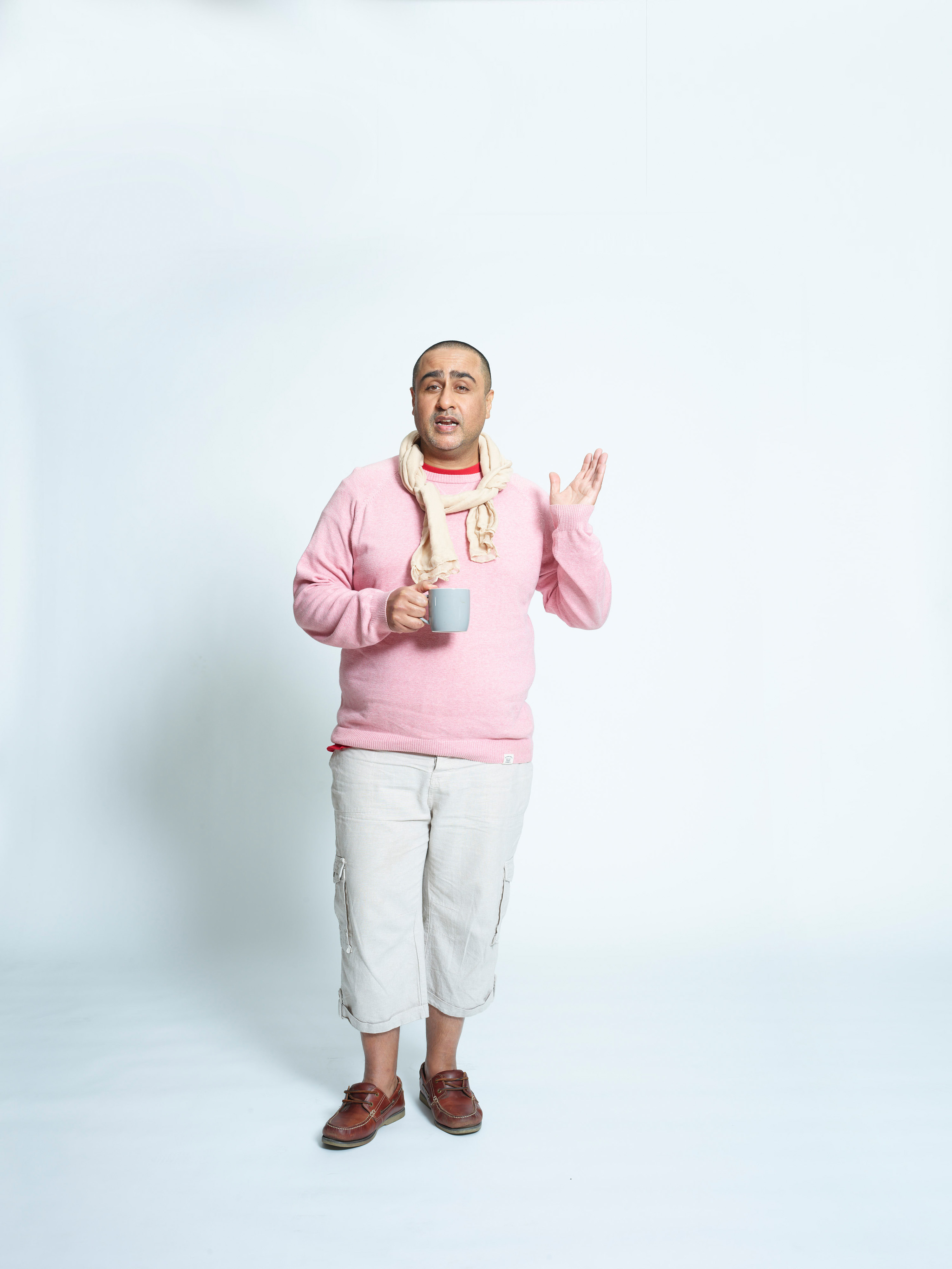 Those curvy goddesses know how to dress and carry themselves — and, most importantly, are genuinely happy with their shape.

Both have the glow and presence of women who love themselves as they are.

Sadly, that’s not been the case with women who’ve piled on the pounds while I’ve been in a relationship with them.

They each looked great, and in a couple of cases I found the bigger version much sexier.

But the dreary emotional drama they went through changed them from fun and interesting people into insufferable bores who moaned about their clothes not fitting and only wanted sex with the lights out.

Telling them how hot I found them — hotter even than before — only made them embarrassed and occasionally it even annoyed them.

Unlike girls who were big when I met them, they couldn’t appreciate the allure of their curves, sometimes dismissing my admiration with remarks like, “Blokes will fancy anyone”.

Men like Ioan Gruffudd who tell their partners they’ll leave if they get too big are doing everyone a favour.

Such boundaries are beneficial not only for the partner’s physical health but the mental health of both people involved.

Given the self-loathing and depression women go into over their weight — far more than I’ve noticed men suffering — and the effect this has on her partner and the relationship, it’s much more emotionally and physically healthier for everyone if she stays at a weight that doesn’t cause her anxiety.

No one is more self-obsessed than a woman who has got fat.

Girlfriends who got chubby began controlling what I ate, which I hated, as they imposed their weight-control regime on me as well.

The yummy fried breakfasts, Sunday roasts and pizza and ice cream TV dinners were scrapped in favour of tasteless kale soups and bland tuna steaks served with limp leaves and no dressing.

Sometimes they wanted me to exercise with them, which didn’t help because I’ve generally been fitter than them, so being outdone in the yoga class only made them more frustrated with themselves.

I’ve gained and lost weight over the years, more than most people. In fact, my weight has been up and down my whole life, and I’ll be the first to admit that women suffer more prejudice for being bigger — but overwhelmingly from other women.

Men have never judged me on my size the way women judge women. And women haven’t judged me either. I was always able to get dates even when I was chunky.

I am not being hypocritical because I don’t care about a woman’s weight – it is the women who care and make a big deal out of it.

It was so boring watching girlfriends try on outfits while asking me, “Does this make me look fat?”.

The answer was, of course, always, “Yes, because you are fat”, which then triggered accusations that I was insensitive and didn’t fancy her any more. But telling lies never convinced them either. No one likes a liar, but women absolutely hate it in a partner.

Start telling her lies about her size, and she’ll wonder what else you’re fibbing about.

They also became horribly self-critical and no longer confident in the bedroom.

When they became anxious about their size, the spontaneity went out of sex. They lost confidence, stopped initiating it and even found sexual attention embarrassing.

In the middle of a snogging session, while I was telling one how hot she was, she’d turn coy and say, “No, I’m not”, which killed the mood as I had to shift from a randy lover into a flattering best friend, reassuring her about how nice she looked.

And when sex became a drag, we could both see the relationship was over.

I’ve nothing against the way fat women look.

But most don’t like being fat and can’t cope with it, which just creates misery for both parties.

While I’ve never told a woman she’s put on weight, I have told her how boring and annoying she’s become with her fixation on her size and subsequent need for reassurance.

The only time her weight-gain became an issue for me was when it changed her personality so that she wasn’t fun to be with.

I never criticised the weight, only the moodiness, neediness and self-obsession it caused. I never objected to the curves, and wished she loved them as much as I did.

That’s why I think it’s healthy for a man to draw a line in the sand about his partner’s weight-gain.

He’s doing both of them — and the relationship — a big favour. 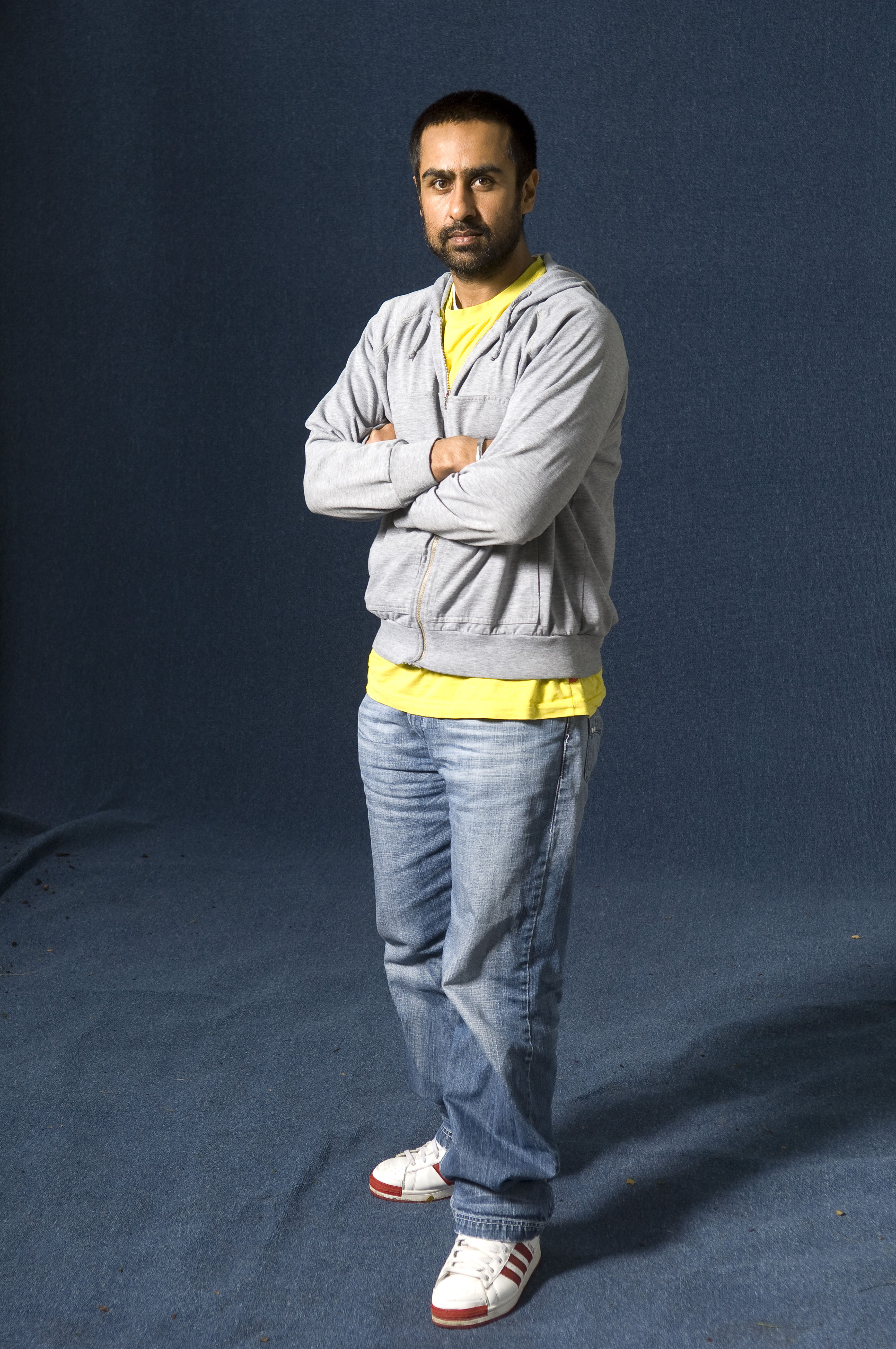