HUSBAND Daniel Seong sensationally reveals that his wife has full financial control over his bank accounts despite not contributing a penny or having a job herself outside of the home.

The controversial couple caused some jaws to drop on Tiktok, where they have over 1.1 million followers, but they claim that the method works perfectly for them. 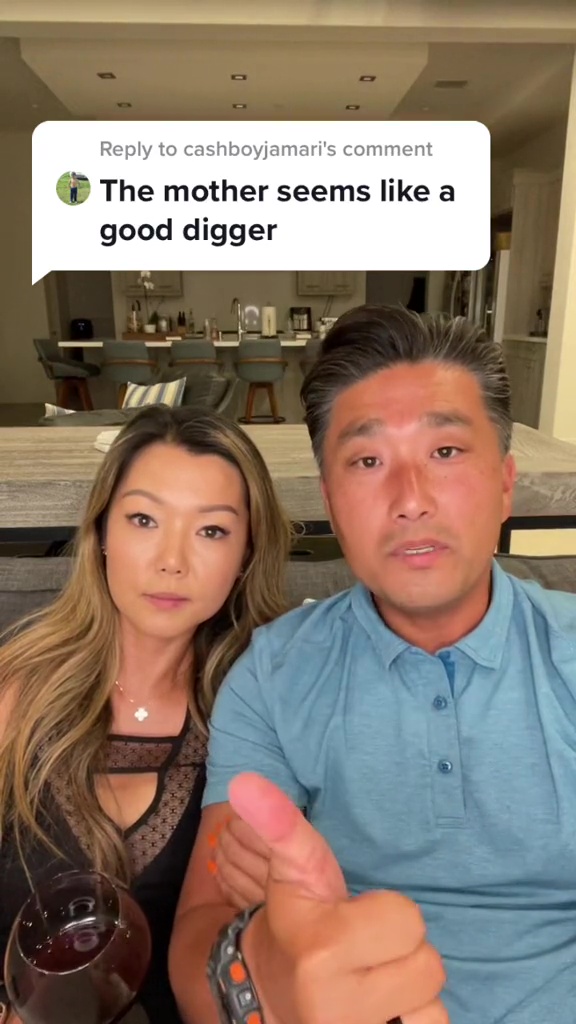 "We're very traditional in a lot of ways," Daniel explains, "[but] in some ways we're really not. I bring in the income but once it hits the bank account, I'm hands off."

"She pays every single bill – I don't give her an allowance. She just manages everything," the comfortably passive husband reveals of their approach to household expenditure.

Christina has automatic approval to buy whatever she may want and "doesn't need to check" with her husband before doing so, as he trusts her judgment completely.

"He has full access to all the accounts," Christina grins, leaving some Tiktokkers open-mouthed at her "audacity".

Then she turns to her husband and says, "I don't think you even know what the bills look like – [or] the amounts!"

Some viewers were approving of the way Daniel embraces her traditional female role, with one writing, "I love how you said 'She doesn't work outside of the home' – you respect her enough to validate that work in the home is just as important."

Successful businessman and father of five Daniel replied, "She's busier than I am – it takes a lot to keep our family running!"

However the video also prompted a string of negative comments, such as "The mother sounds like a gold-digger!"

An indignant Daniel then published a subsequent video to defend his wife against the "rude, ignorant and inconsiderate" allegations and reveal that all was not as it seemed.

Revealing that the pair had absolutely nothing when they first met aged 23 and 24 and that his wife had remained loyal with him throughout poverty, he added, "She even sold her wedding ring at one point to put food on the table."

Explaining how he knows she is genuine, he continued, "She has been through welfare with me [and] food stamps with me… I only wish that every male could have a life partner like I do." 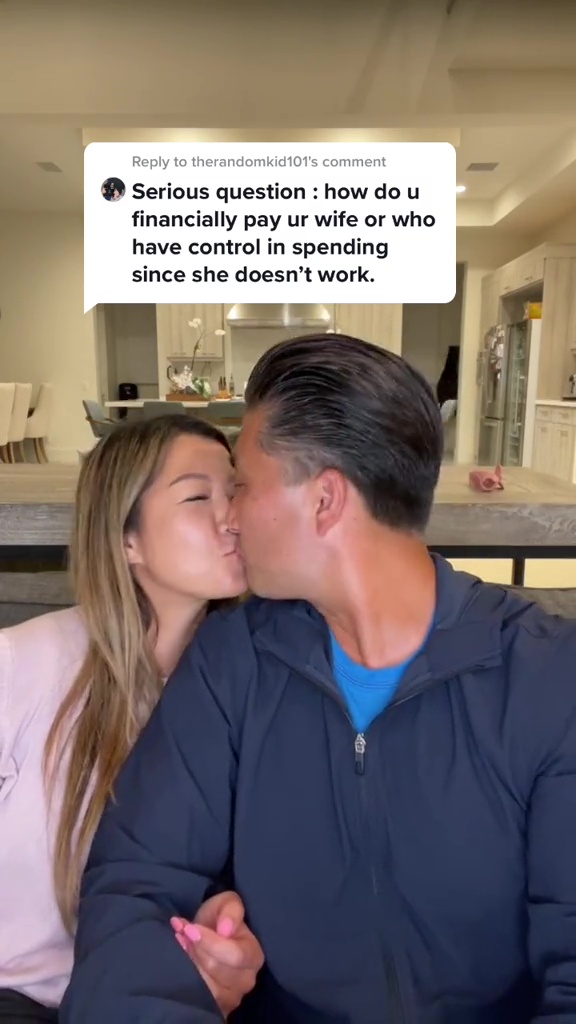 Meanwhile in other relationships news, a millionaire CEO mum is left shocked when her child begs her to stop working constantly.

Then one woman agonises over whether she should pool finances with a man who has to pay child support to an ex.

Plus dating experts debate whether putting your partner first could sabotage your relationship altogether.