NOTHING feels as bad as finding out your significant other has been cheating on you.

And one woman has revealed how she discovered her boyfriend was cheating thanks to his smartwatch. 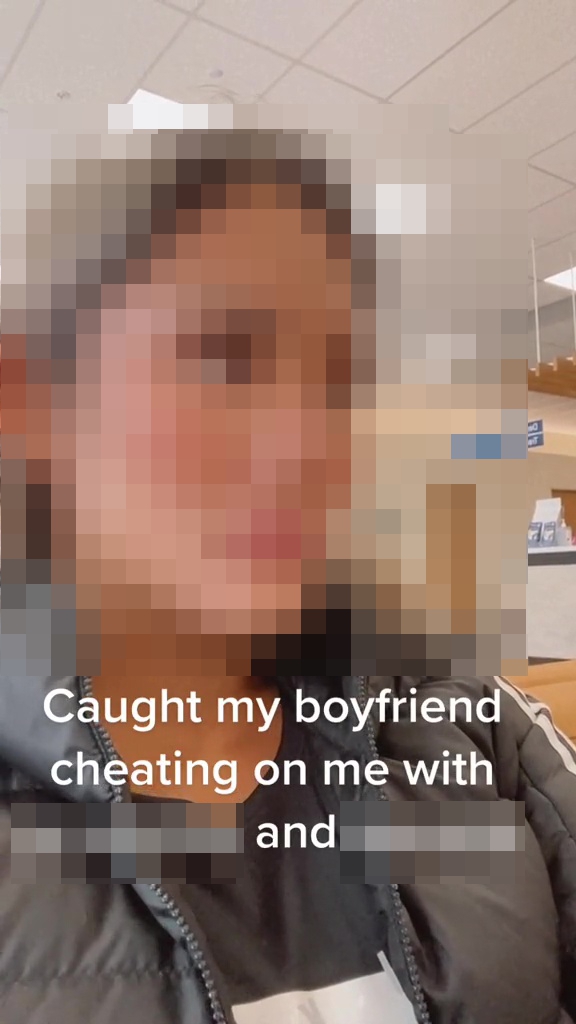 The TikToker didn't reveal what made her look through his smartwatch messages, but often times people have a 'gut feeling' when their partner is up to no good.

She decided to look through the messages on his smartwatch – and was left heartbroken by her discovery.

The woman found multiple messages to different women, with her partner telling them that he wished they were in his bed.

The clip has racked up over 25k likes and has been viewed over 600k times already. 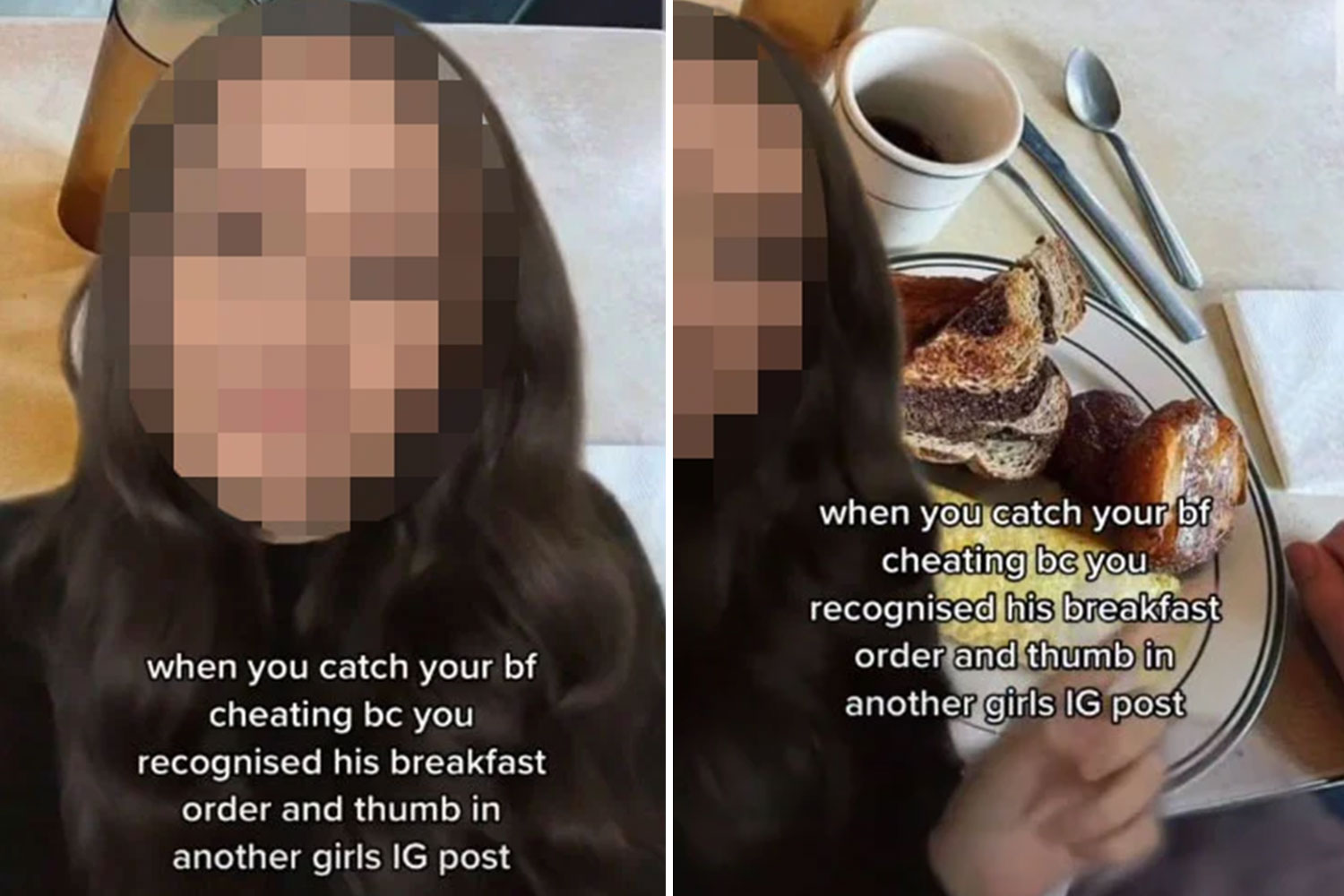 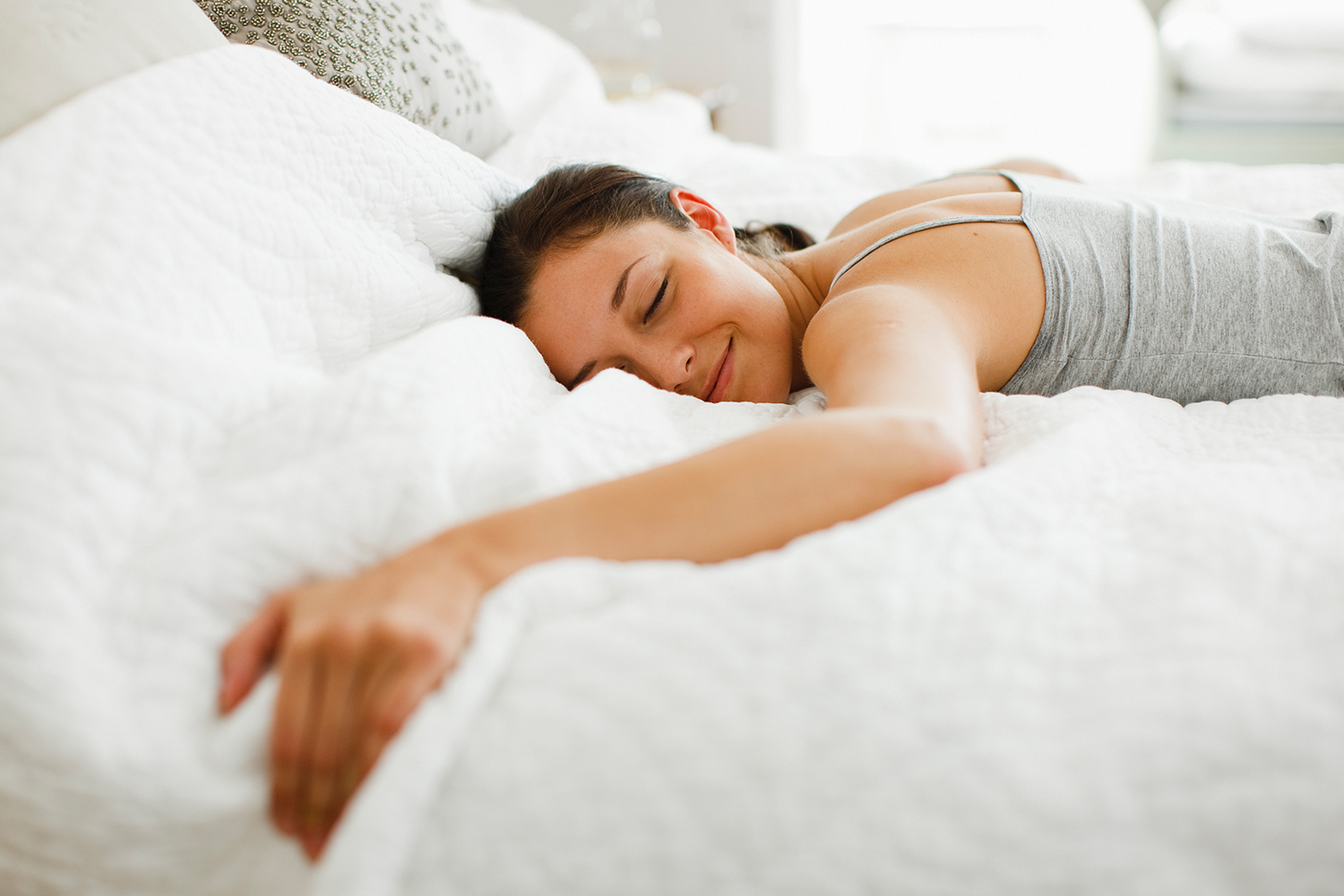 She claimed that she had caught her partner cheating on her with multiple sex workers.

The woman showed some of the messages that he had been sending to women in the video.

One, asked when the woman was available and how much he should pay.

Viewers of the video sympathised with what she was going through, and many claimed to have been in similar situations.

Meghan & Harry jet back to America BEFORE Queen's Jubilee ends

One wrote: "This was me 12 years ago sadly & god blessed me with someone better. Praying you heal girl it’s so sad seeing this happen."

"This is more common than y’all think… I was oblivious too, until I wasn’t. If his friends do it, he’s doing it," another claimed.

A third said: "Feel blessed for catching him now and not later, you would have wasted more time on him."

However, there were some who claimed it wasn't cheating, one wrote: "That's not cheating."

"Listen it’s not that bad his not messaging other girls it’s just exercise. There’s no love or anything," another commented. 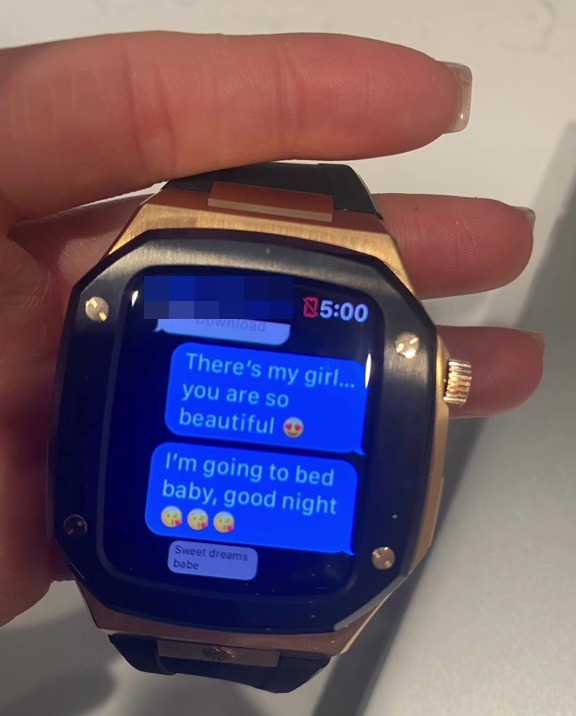 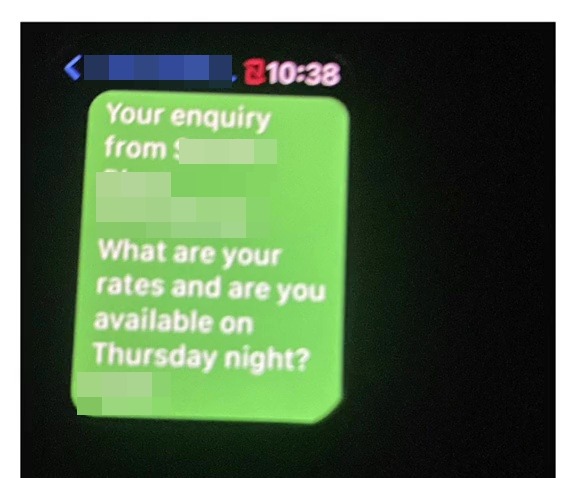