SHE couldn't afford the Dyson Air Wrap, so decided to ask for the Shark dupe of the device for Christmas.

But when Samantha told her mum what she wanted, she ended up getting a surprising response. 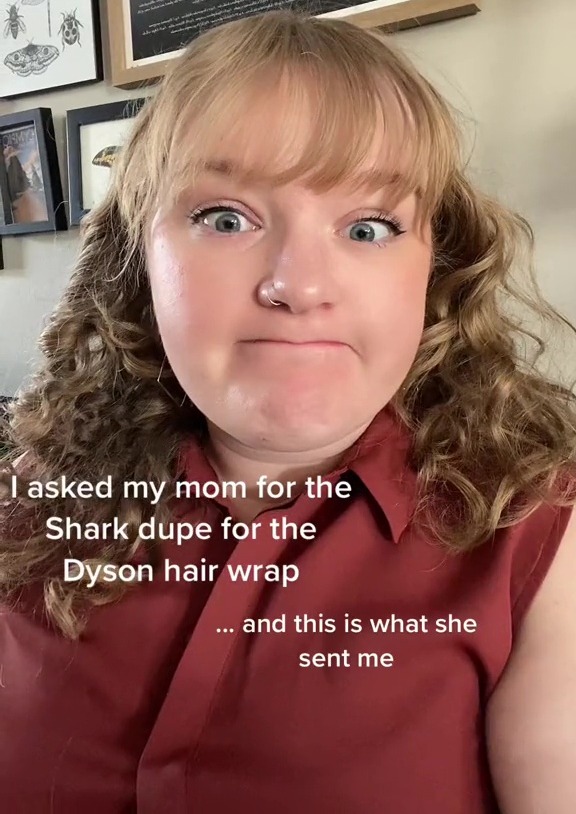 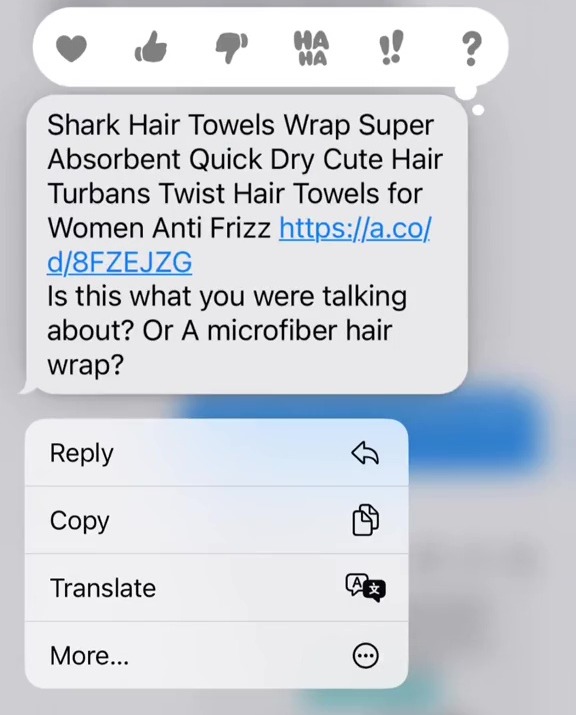 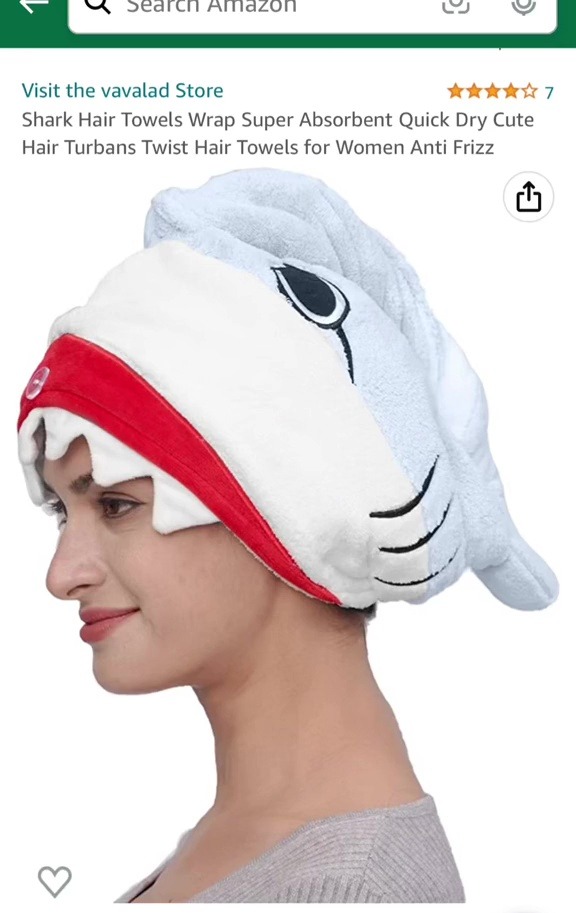 "I asked my mum for the Shark dupe for the Dyson Air Wrap… and this is what she sent me," she wrote over a video of herself.

She then showed the text she'd received from her mum, which featured an Amazon link that had "shark hair towels wrap" in the title.

"Is this what you were talking about?" her mum had written.

"Or a microfibre hair wrap?" 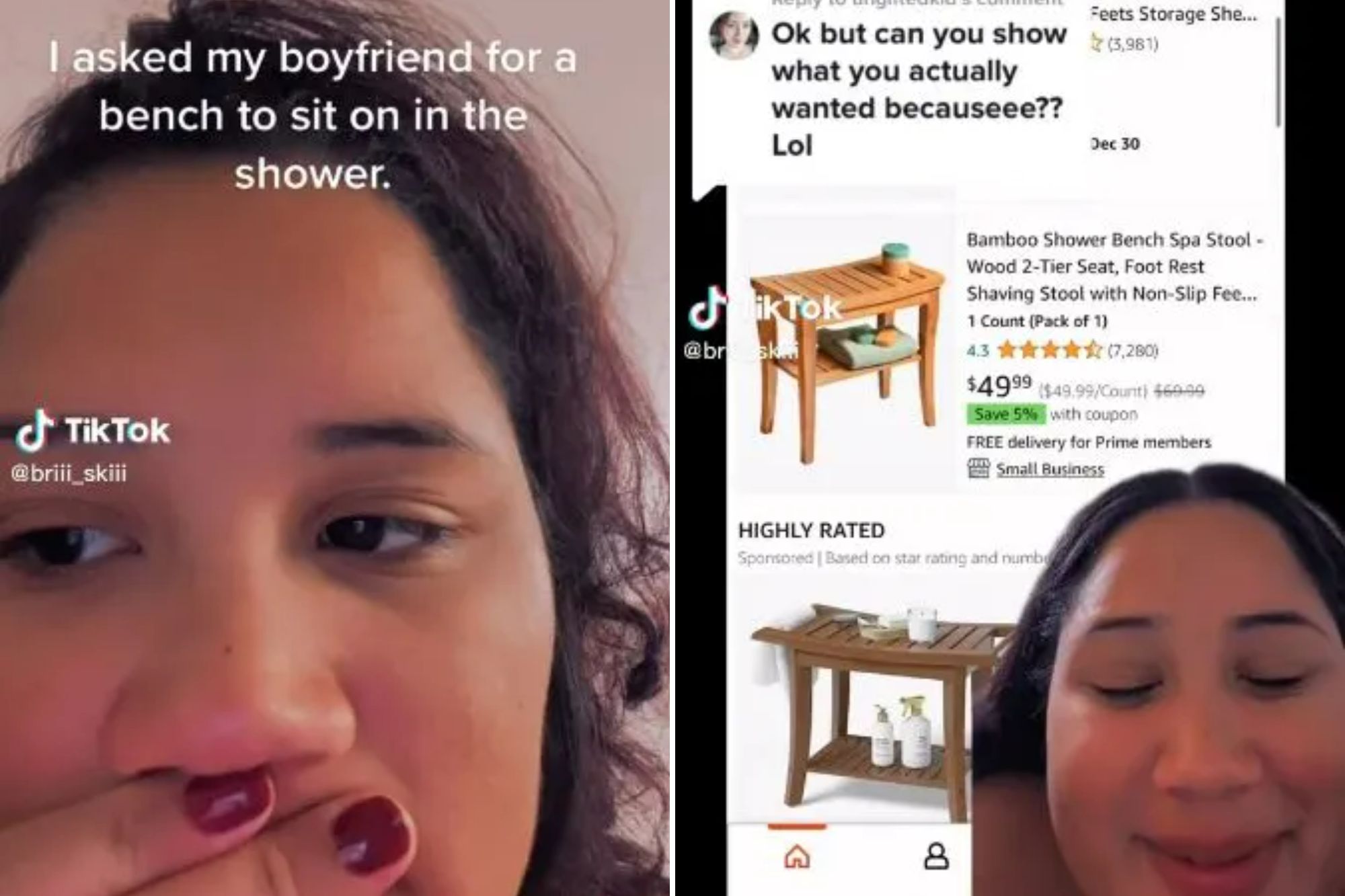 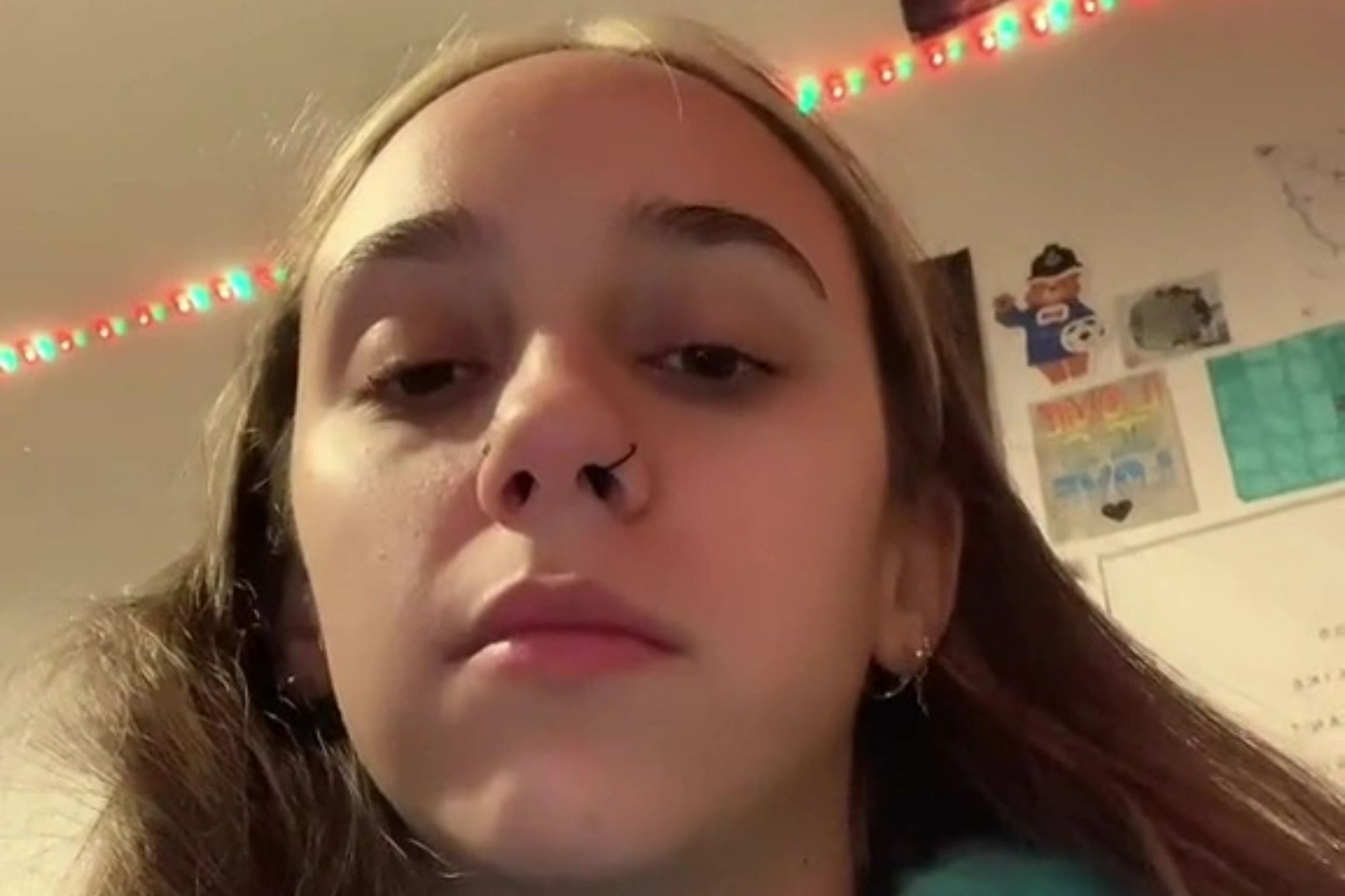 When Samantha clicked on the link, it brought up a picture of a woman wearing a shark-themed hair towel.

"She tried lol," she captioned her video.

And people in the comments section were quick to admit they'd been left in hysterics by Samantha's mum's fail.

"The way I chortled," another added.

"You win this trend," someone else praised.

While others admitted Samantha's video had led to them wanting to get their hands on the shark hair towel.

"also, the way I ran go Amazon," one laughed.

"I rather have that instead," another added.

"I would buy both!" someone else commented.