A WOMAN asked her husband for his opinion on her vacation outfits — and was met with disappointing responses.

Maria, a fitness coach, shared the outfit video with over 590,000 TikTok followers. 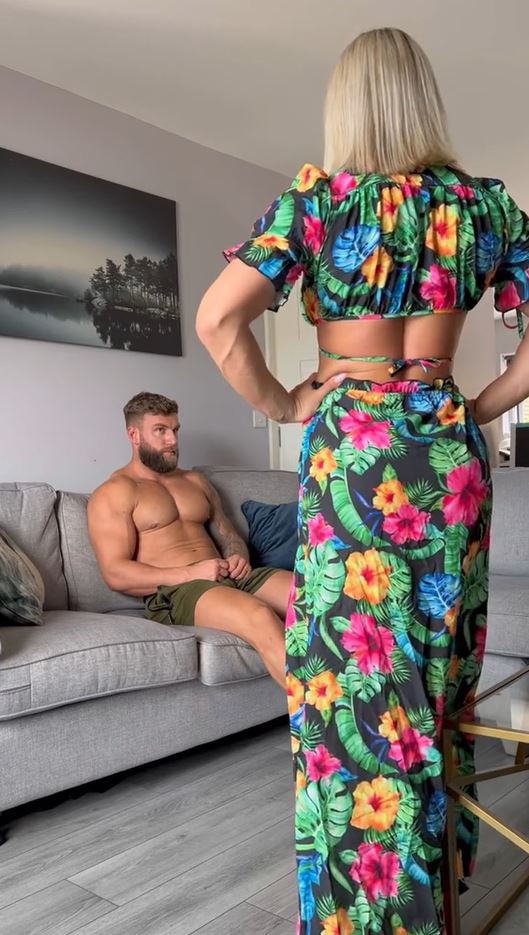 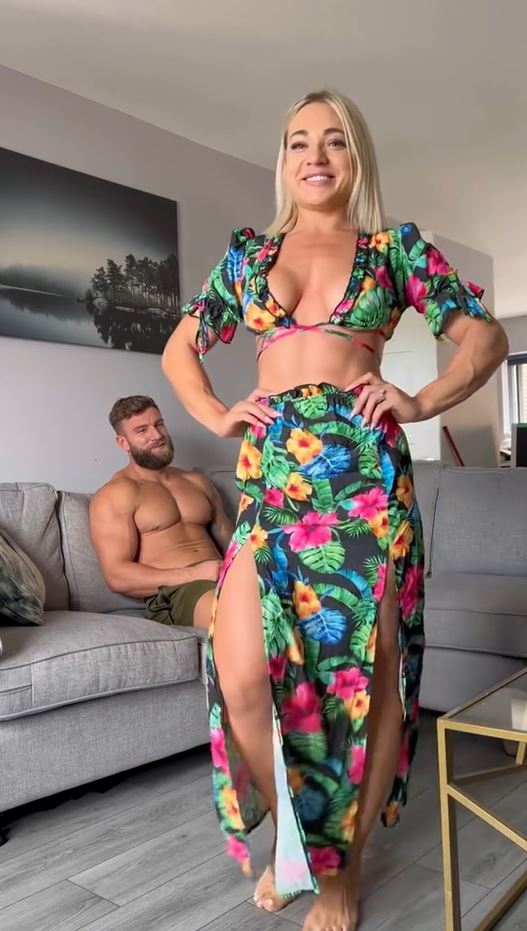 She showed off her outfits to her husband while he sat on the couch.

"My husband rates my holiday outfits," she said.

First up was a floral two-piece cropped shirt and matching trousers.

Her husband thought the outfit was too "revealing" and gave it a 7/10.

Next was a shorter, off-the-shoulder floral dress that he gave a 4.

After noticing her platform shoes, he added an extra point.

He took a liking to her next outfit, a red wrap dress, which he noted was due to his preference for the color red.

She was pleasantly surprised with his rating of an 8 for the dress.

How much of Harry's garbage can we actually believe?

I’m a body language expert, the revelation which had Tom Bradby in disbelief

Last but not least was a white dress that he gave a 6 and took up the issue with the fact that it didn't show off enough cleavage.

"First it was too much cleavage, then it's not enough cleavage," she joked.

Her followers took to the comments to share their thoughts.

"He couldn’t sound less enthusiastic if he tried," said one commenter. 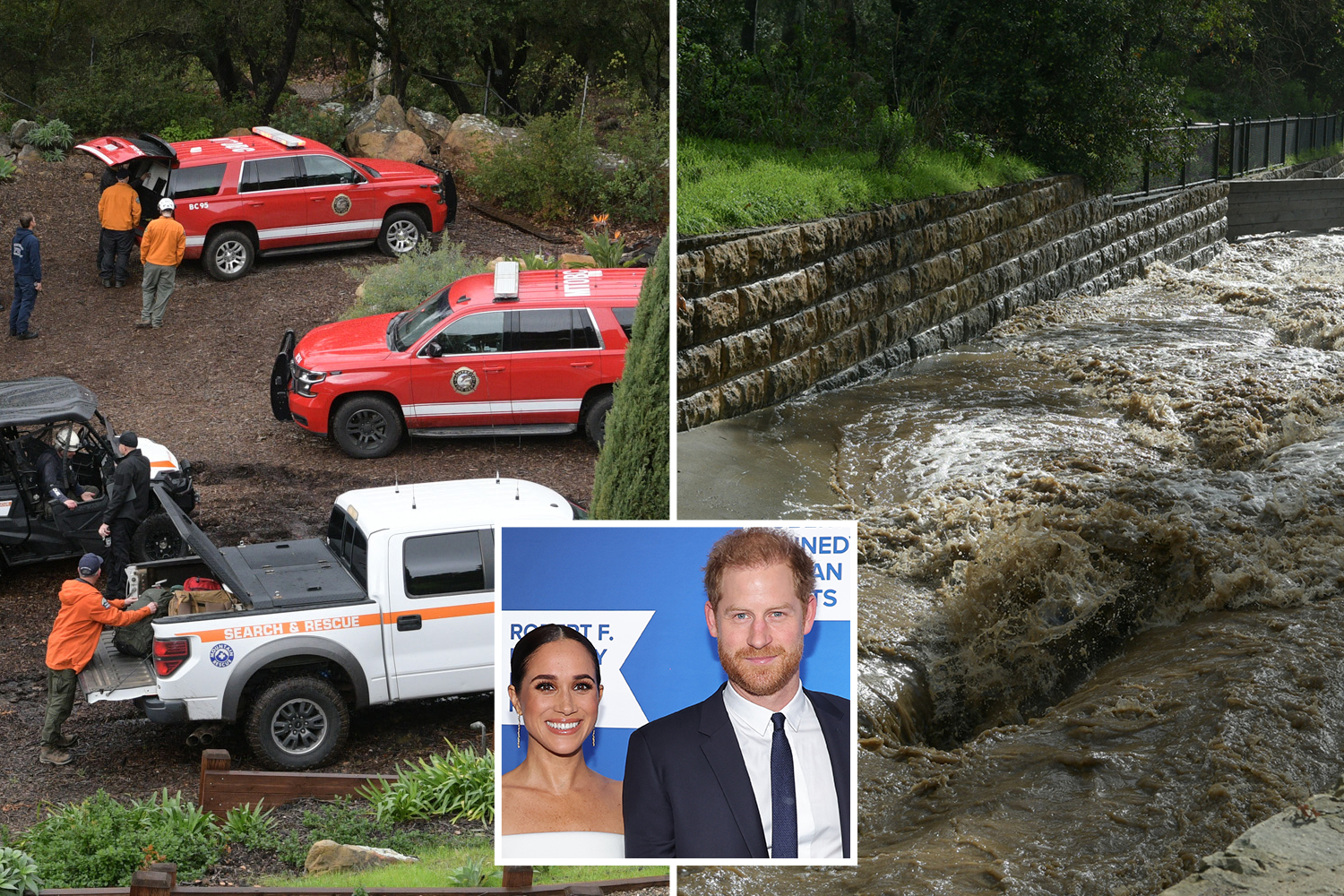 "Why’s your man so grumpy lol you look gorgeous girl," agreed another. 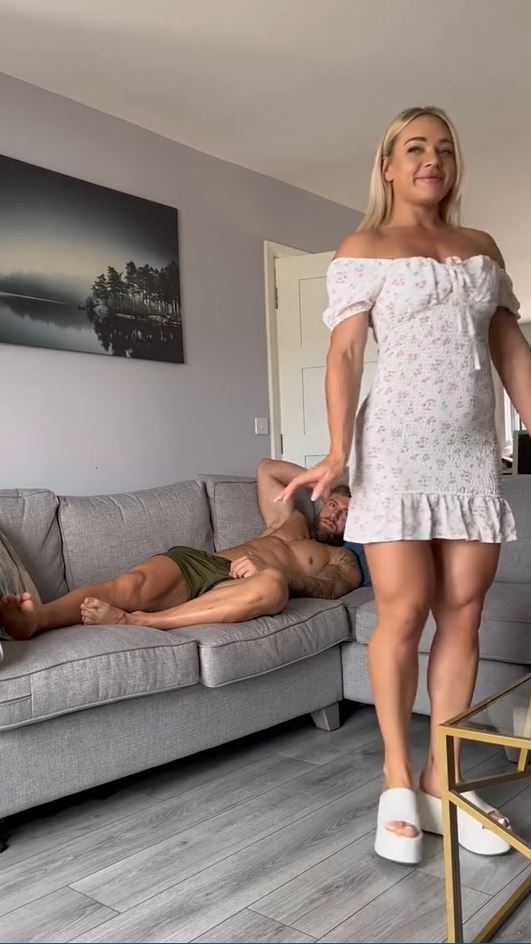 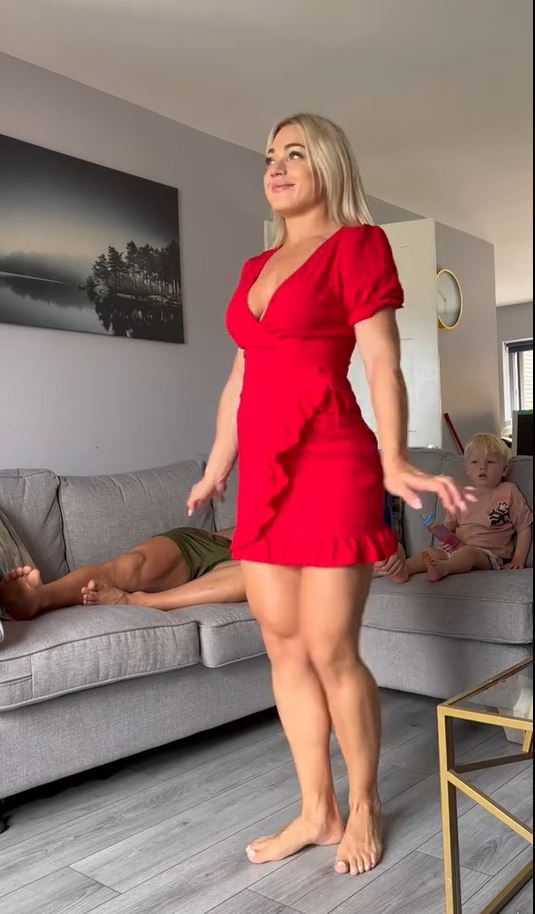 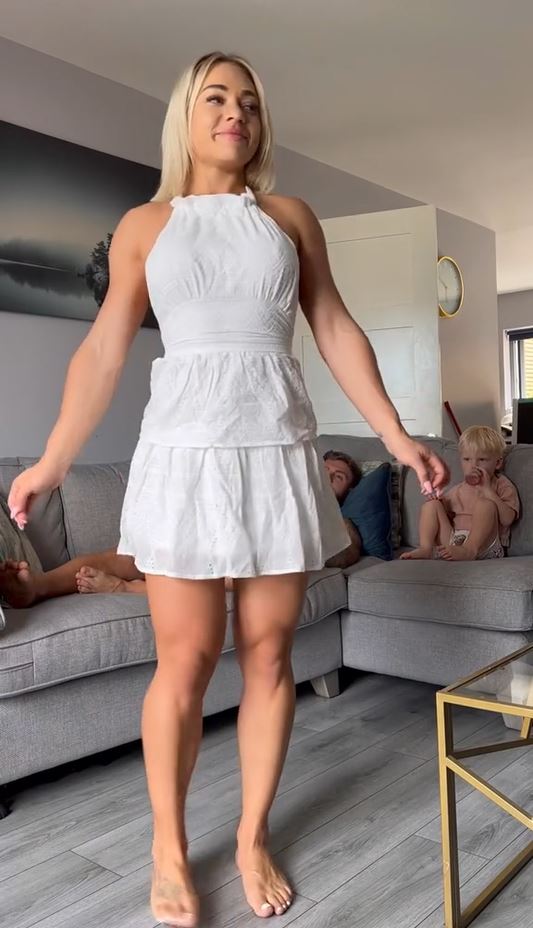