A SINGLE mum added £80k to the value of her house after cowboy builders ripped her off "because she was a woman."

Emma Richards transformed her three-bedroom home by herself, from plastering to restoring the stair case, with a budget of just £12,500. 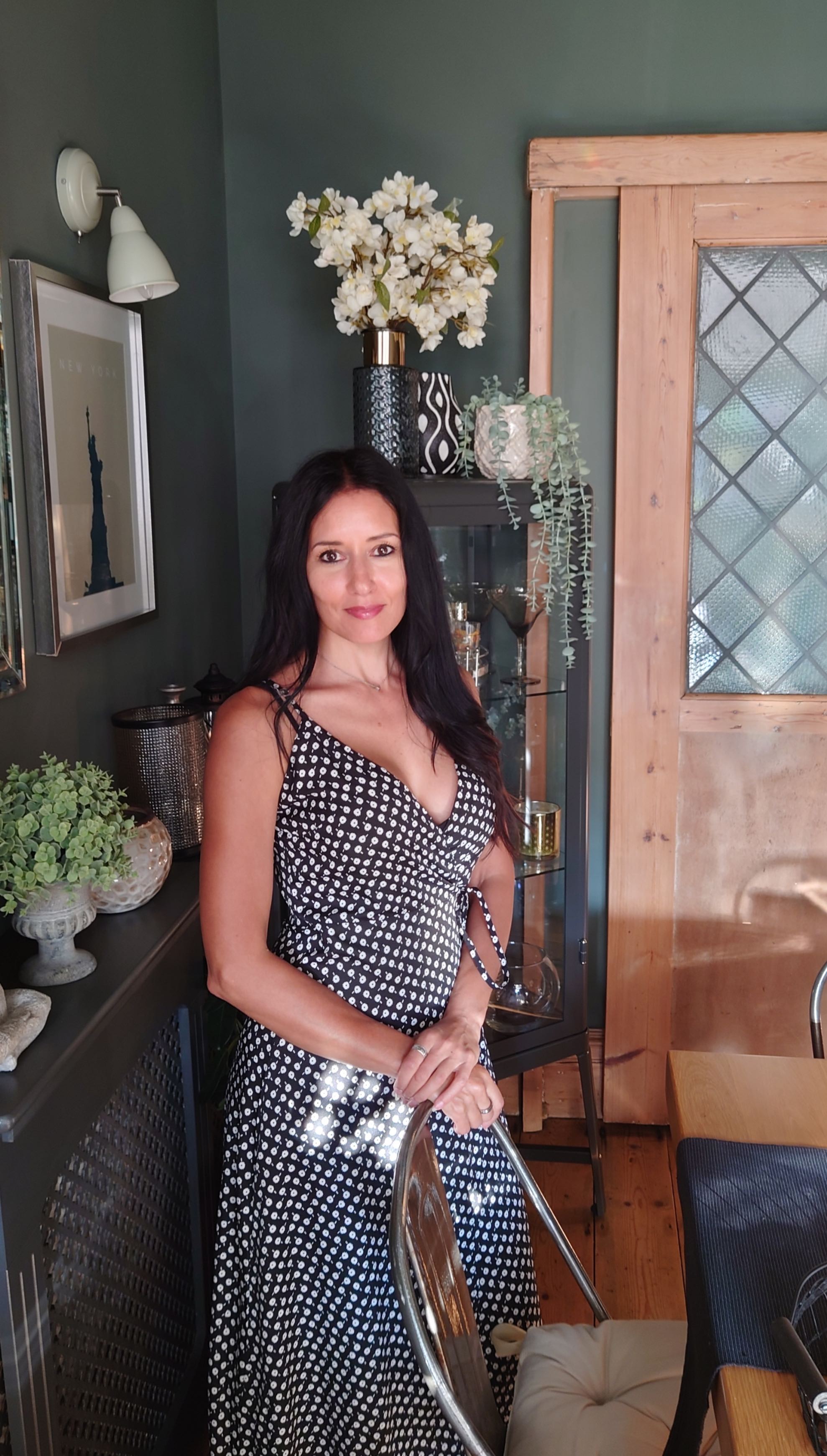 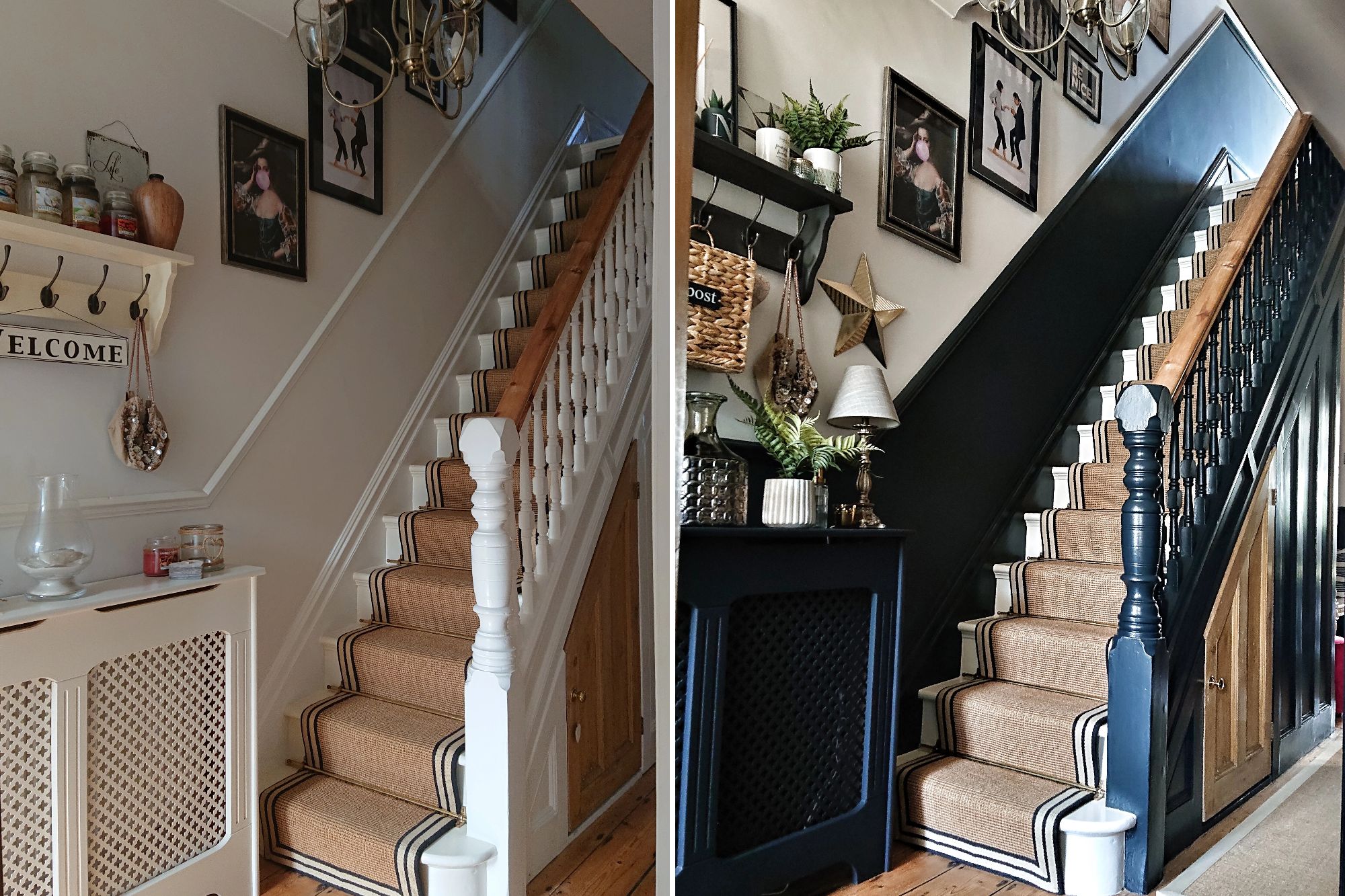 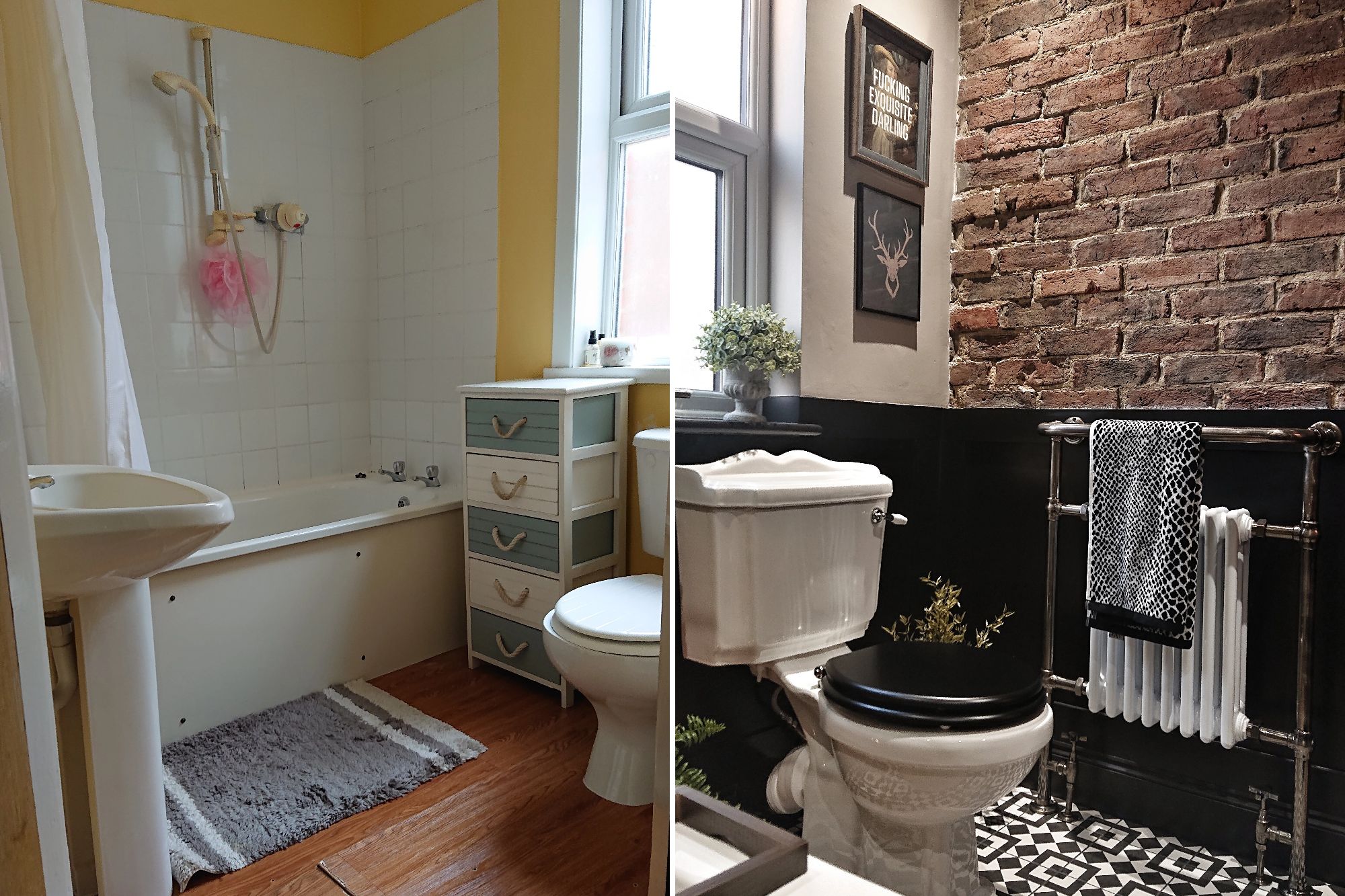 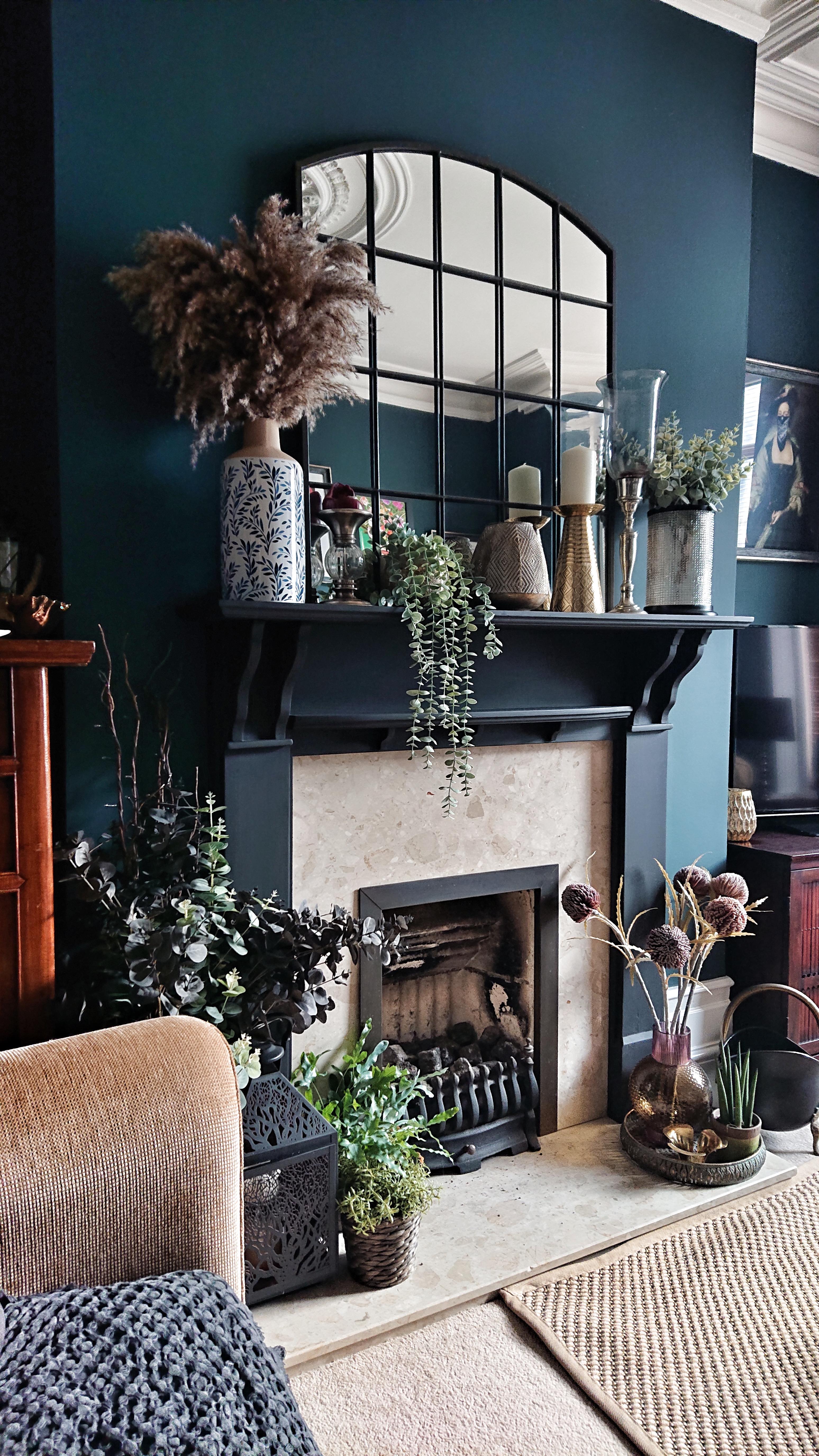 The Assistant Accountant from Portsmouth decided to take matters into her own hands after she discovered cowboy builders were constantly overcharging her.

The 51-year-old said: "I did receive some wildly expensive quotes to do my bathroom, quotes were more than double the cost of the tradesmen I actually went for.

"They bumped up the cost because I'm a woman living alone."

So, Emma rolled up her sleeves and worked tirelessly on weekends to renovate the property. 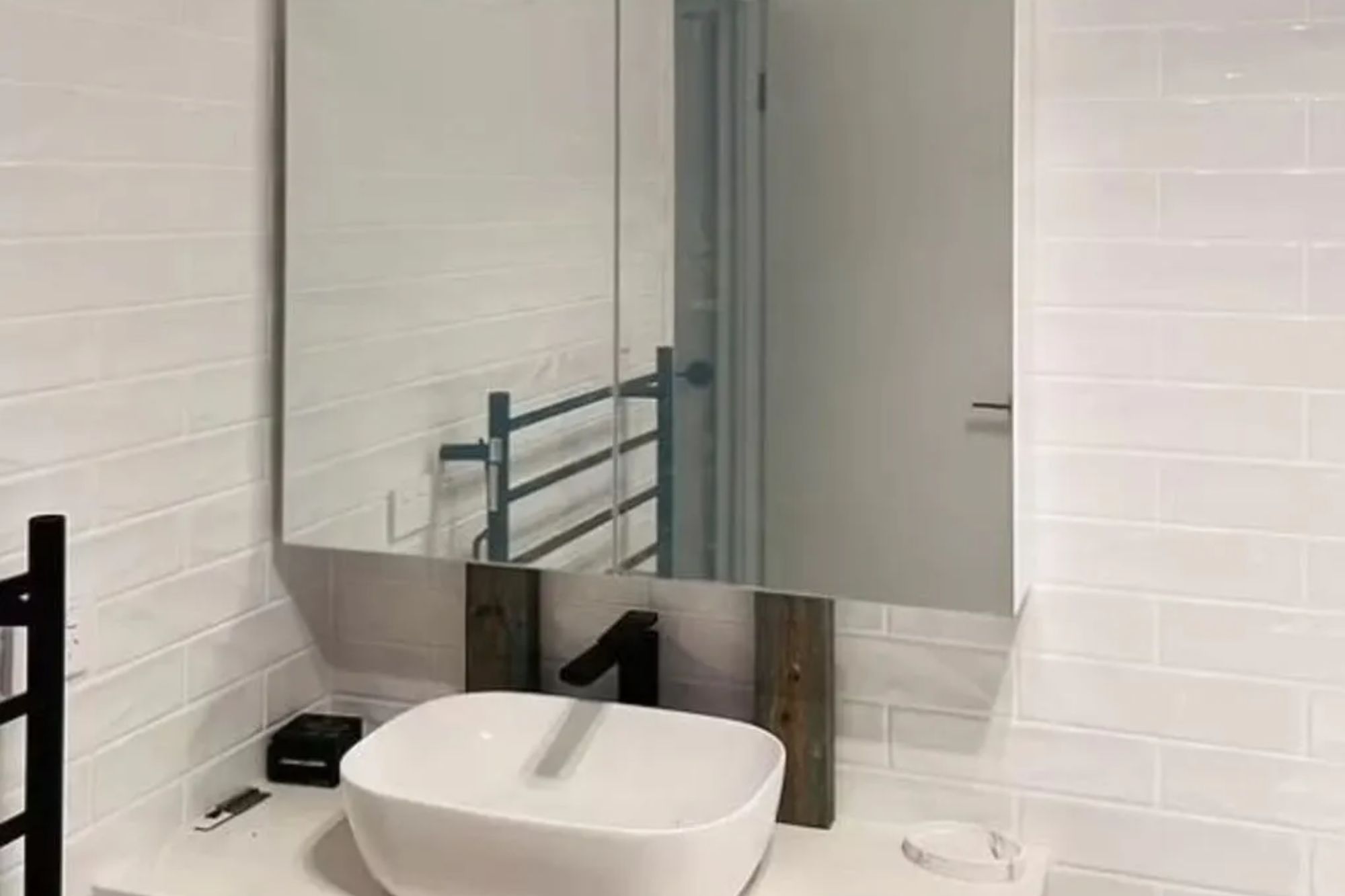 I spent £75k on horror renovations – can you see what is wrong with my sink? 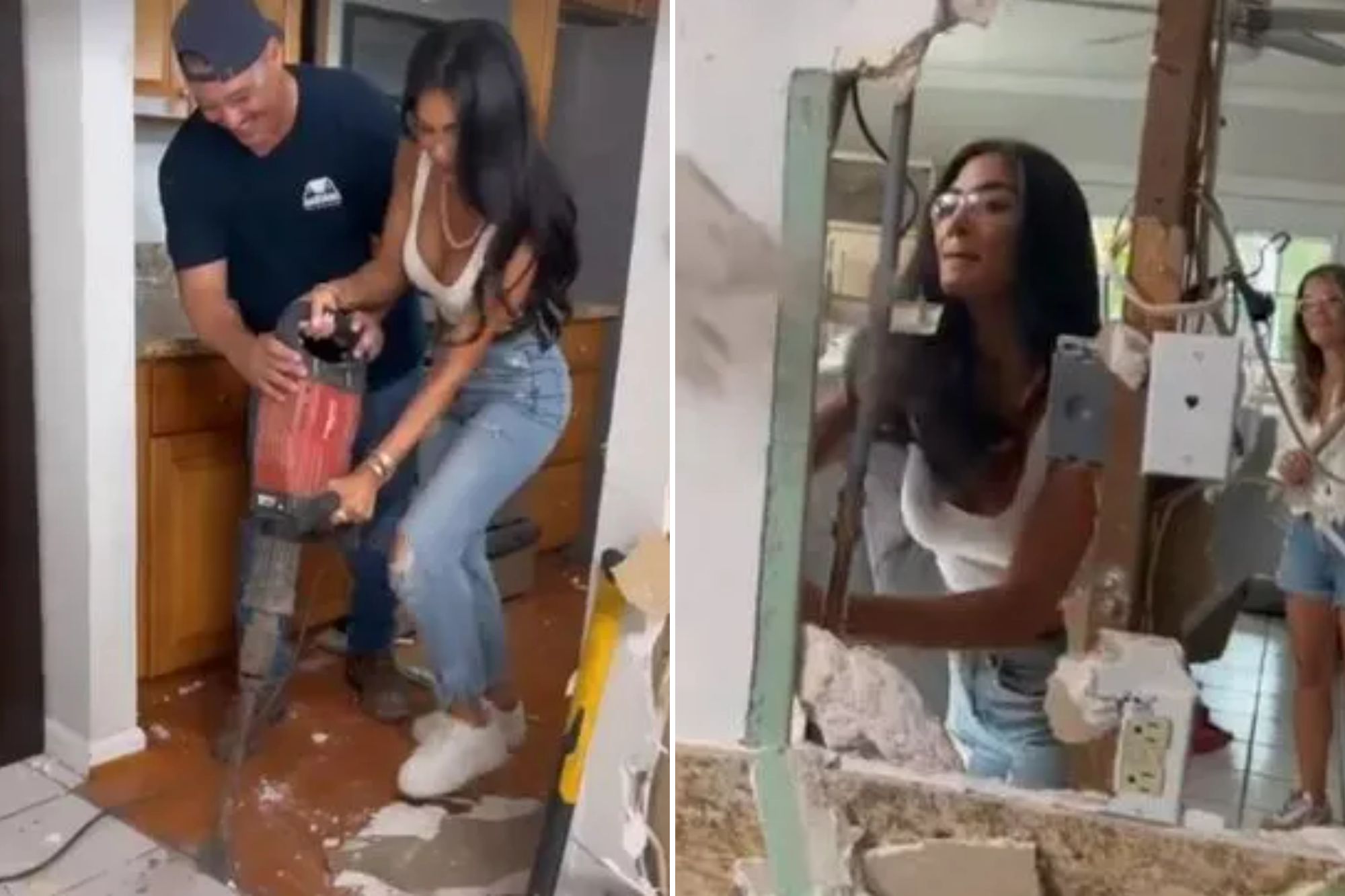 "Some men would offer unwanted advice when I knew exactly what needed to be done which can be infuriating," she continued.

"They don't really expect you to know what you're doing but after years of doing up houses I did know," she added.

She tackled every room, working in the few hours she could spare of an evening, and the hallway took almost a year to complete.

“The hardest project was restoring the staircase as the treads were heavily pitted, full of nails and staples, glue and peeling paint and they needed a lot of work," Emma said.

“I took out the tatty old green carpet and stripped the floorboards using a handheld sander and filled any gaps as best I could using thin strips of wood,” she explained.

Many techniques the single mum used to re-energise her home were more simple than you'd think.

“I up cycled all my bedroom furniture including two bedsides, one wardrobe and two chest of drawers,” said Emma.

“I also re-plastered and had a cupboard built for the guest bedroom to house the ugly boiler and pipework."

The Portsmouth homeowner added a fresh lick of paint to the walls, ceilings and even the fireplace.

“I also installed wall lights and an industrial style pendant,” she added.

“I also decided to create a gallery wall behind the sofa putting up work that matched my aesthetic sense.”

Emma repurposed some of the original elements of the home, including stripping paint from window frames to reveal real wood.

She also created a feature brick wall that was hiding behind a layer of plaster.

The 51-year-old did admit to enlisting some help from electricians and plumbers for more complicated structural work but urged women to make sure they are not being scammed.

When it comes to décor design, the self-taught renovator said: "I would advise anyone who is thinking of transforming their home to go for it without any hesitation.

“I would tell them to not play it safe but go for something that is outside their comfort zone because that is where the magic happens.”

For more information about how to spot a cowboy builder, read this property expert's tips.

What are my rights if I have a problem with building works on my home?

According to Citizens Advice, if you've had work done to your house and there's a problem cause by the trader, you should be able to get it fixed OR get some of your money back.

They suggest talking to the trader and coming to an agreement – but before doing so:

Then, depending on the type of your problem you are entitled to different things.

For example, if the trader hasn't done a good job and you gave the go-ahead before October 1, 2015, you can ask for a partial or full refund if they can't or won't fix the issue.

You can find a full list of issues here and your rights as a homeowner. 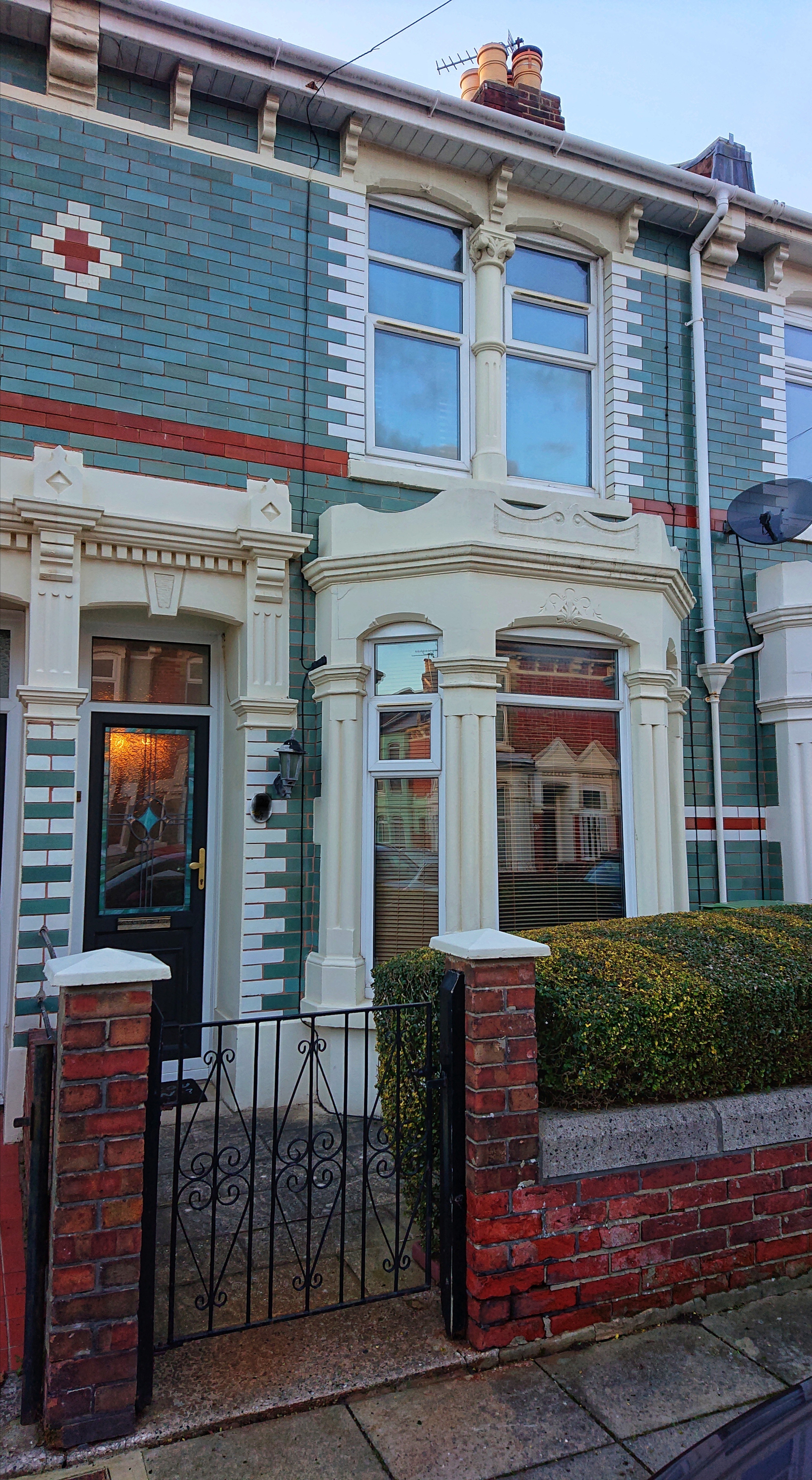 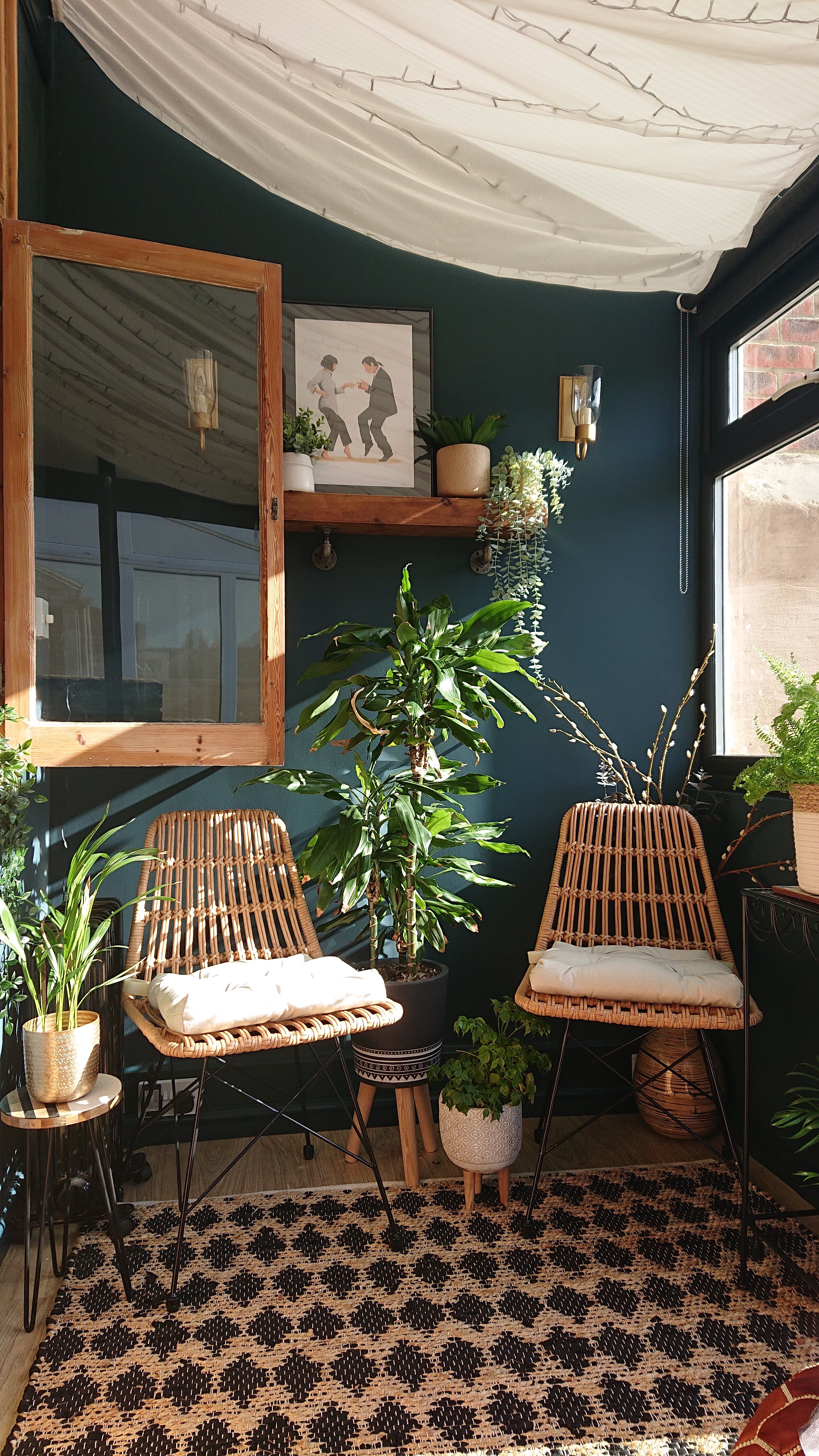