THEY are a thing of beauty that people dream of catching a glimpse of, which is hardly surprising seeing as the Crown Jewels are a collection of the nation's most precious treasures.

Undoubtedly the most loved and famous is the purple Imperial State Crown, which is proudly worn by the monarch when they leave Westminster Abbey after their Coronation and for other important occassions. 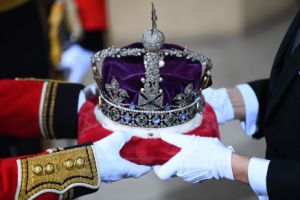 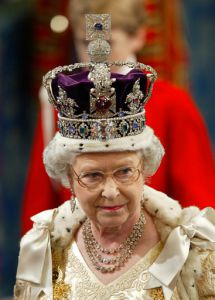 How much are the Crown Jewels worth?

There's a common misconception that the Crown Jewels refers only to a few crowns in possession of the Royal family.

However, the term is actually used to describe the collection of more than 100 ceremonial objects which boast a spectacular 23,578 precious gemstones.

It includes the Imperial State Crown, sceptres, orbs, swords, rings, and other regalia worn by the monarchy.

And at the heart of the collection are the Coronation Regalia – the "the sacred objects used during the coronation ceremony."

There are strict rules surrounding the Crown Jewels and only three people in the world are allowed to touch the Imperial State Crown – the current monarch, the Archbishop of Canterbury and the Crown Jeweller.

READ MORE ON THE QUEEN 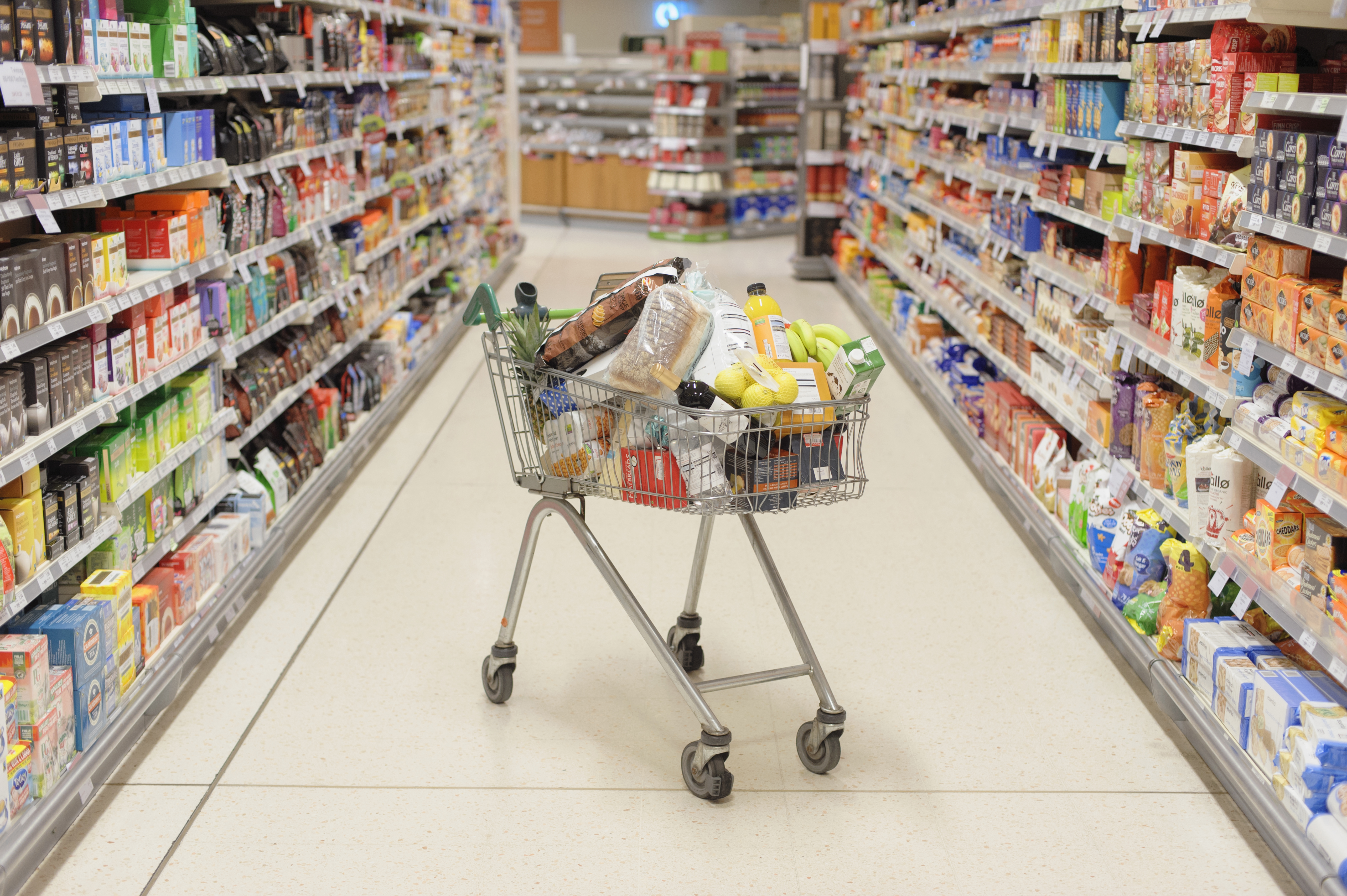 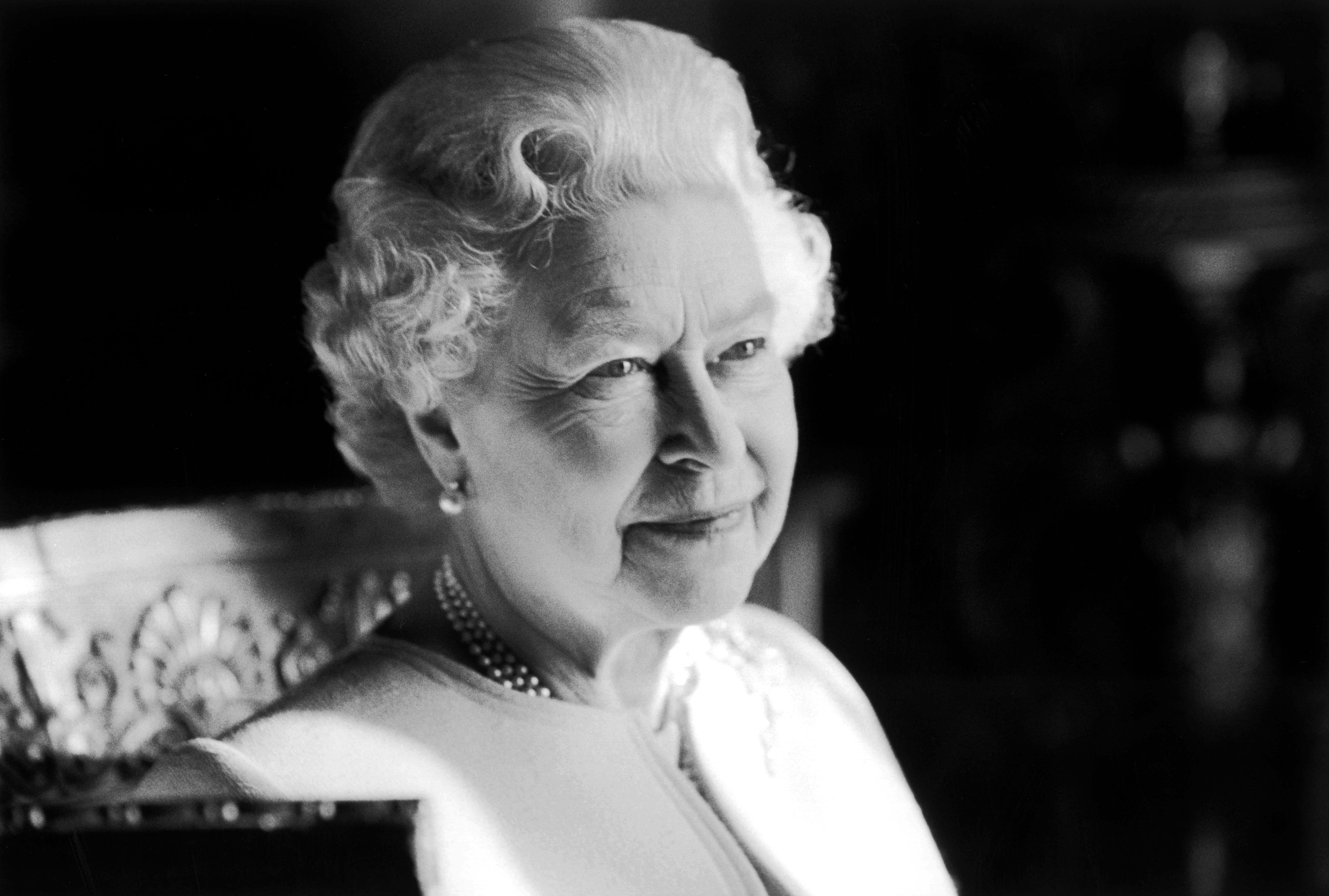 This is how you can watch the Queen's funeral on TV

Part of the wider Royal Collection, the jewels represent over 800 years of rich Royal history.

The crown jewels are not insured against loss and are unlikely to ever be sold.

And while they are officially priceless but estimated to be worth anywhere between £1billion to £5billion.

How much is the Imperial State Crown worth?

The most iconic piece in the Crown Jewels collection is the Imperial State Crown.

For many of the late Queen's formal occasions, such as the Opening of Parliament, she wore the striking Imperial State Crown, which is made from gold and set with 2,868 diamonds, 17 sapphires, 11 emeralds, 269 pearls, and 4 rubies.

Although in 2021 and 2019, Her Majesty wore the State Diadem (another Crown Jewel), while the heavy crown was instead carried beside her.

Some of these stones are so impressive they are known in their own right – these are St Edward's Sapphire, the Black Prince Ruby, the Cullinan II diamond and the Stuart Sapphire.

She previously said: “You can’t look down to read the speech, you have to take the speech up.

“Because if you did, your neck would break and it would fall off."

There is no official record of how much the Imperial State Crown is worth by itself.

Who owns the Crown Jewels?

The Crown Jewels are still in use by the Royal family during formal ceremonies.

However, unlike other royal assets, the Crown Jewels are not owned by the state.

They are instead the right of the Crown, meaning the monarch – in this case King Charles III.

The ownership passes from one Monarch to the next and they are maintained by the Crown Jeweller, who is appointed by the Sovereign.

The Crown Jeweller is a member of the Royal Household and cleans the precious objects at the Tower of London every January after visiting hours are over.

Some of the older more fragile items, like the Coronation Spoon, are cleaned by experts at the British Museum.

Where are the Crown Jewels kept?

Although the jewels are owned by the Monarch, they are not kept at Buckingham Palace or any other Royal residence.

Instead, the Crown Jewels are kept safe and sound at the Tower of London and you can even visit them.

Protected by armed guards, the Jewel House stores and displays the collection between June and September each year.

Historically, the Crown Jewels have not always been so heavily guarded.

During World War II, George VI ordered the priceless gems to be hidden in the grounds of Windsor Castle.

What was unusual is that they were hidden in a biscuit tin – a tactic taken in case the Nazis were to invade.

The secret was so closely guarded that even the Queen reportedly wasn't told the information until later in her life. 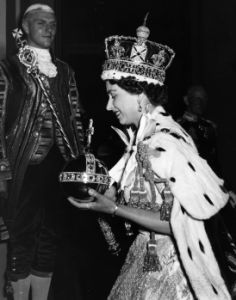