HOLLY Willoughby has revealed she’s launching a new bedding collection with Dunelm – after teasing fans she had some important ‘news’ to share.

The mum-of-three unveiled her new collection last night, sharing a snap of herself on Instagram with her six million followers. 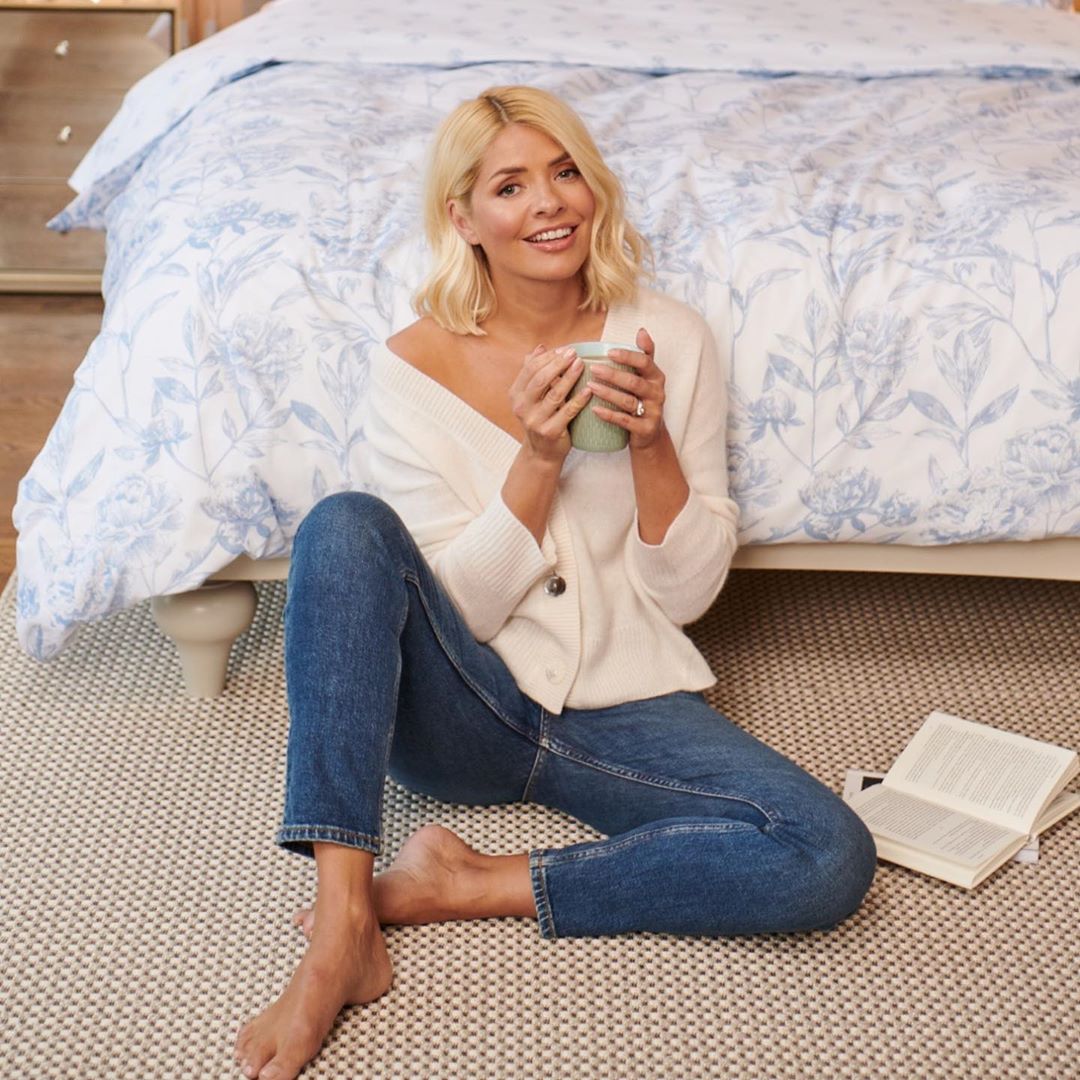 “Full of timeless designs that I’ve fallen in love with, and ones I hope you’ll adore too!

“As well as being completely beautiful, they're also all 100% cotton, natural and breathable for a cosy, dreamy night.”

The range starts at £10 for a pillowcase, and goes up to £70 for a super king size reversible duvet.

Have a little news coming soon… and it’s the stuff of dreams ?

Have a little news coming soon… and it’s the stuff of dreams ?

The collection heavily features pastel colours and floral designs, with Holly describing her latest project as “homely, elegant and beautiful”.

Holly’s announcement comes days after she teased fans saying she had “a little news coming soon”.

Speculation was rife that she was expecting another baby, although some sussed Holly was launching a bedding collection. 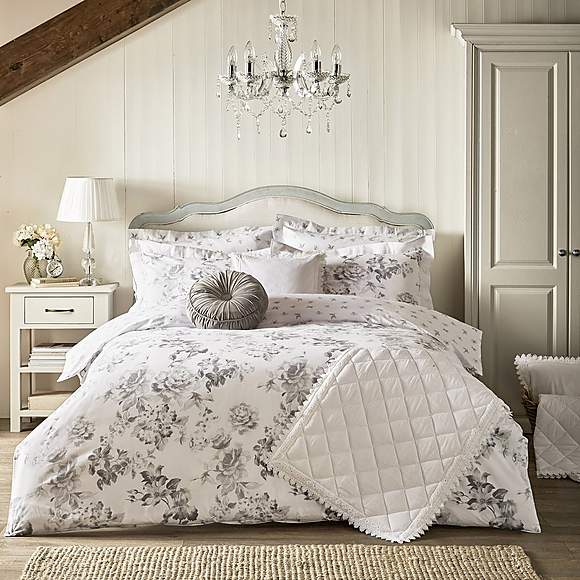 Despite some people guessing Holly’s ‘news’, one person said: “Lol and everyone thought you was pregnant."

Another wrote: “So you’re not pregnant then Holly?”

While a third said: “And everyone thought you was going to say you was pregnant.” 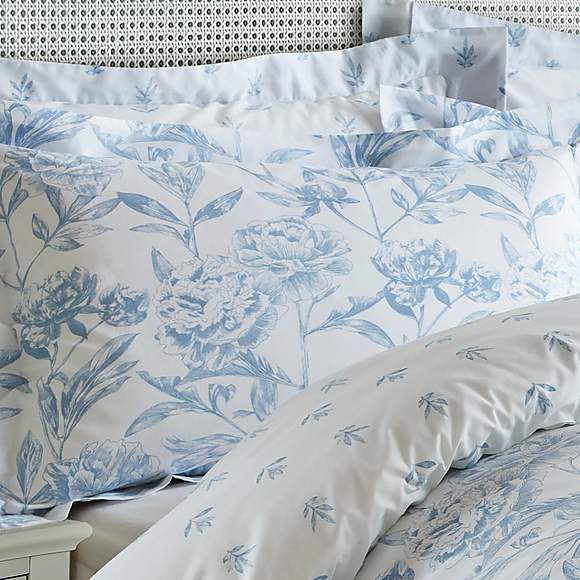 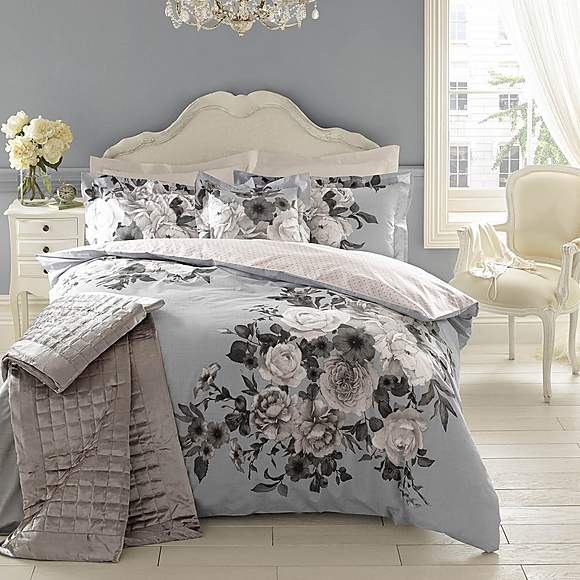 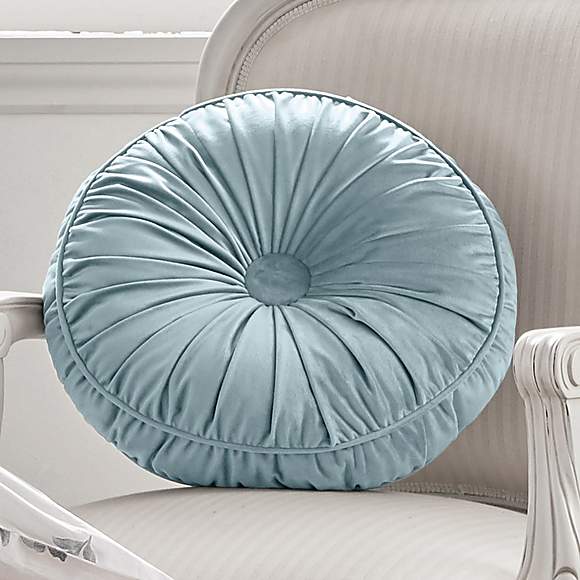 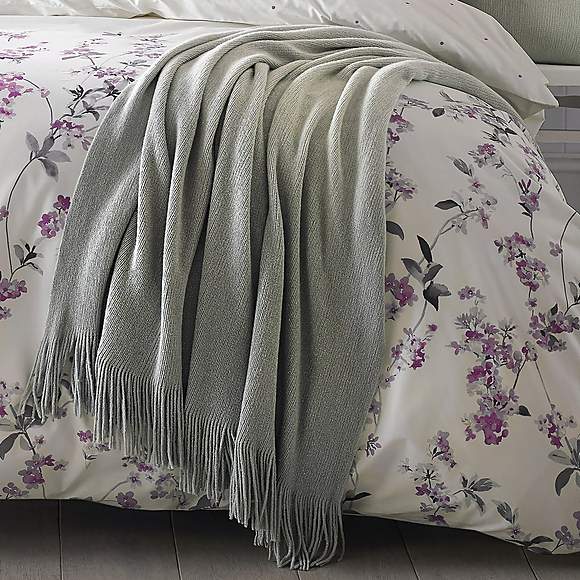 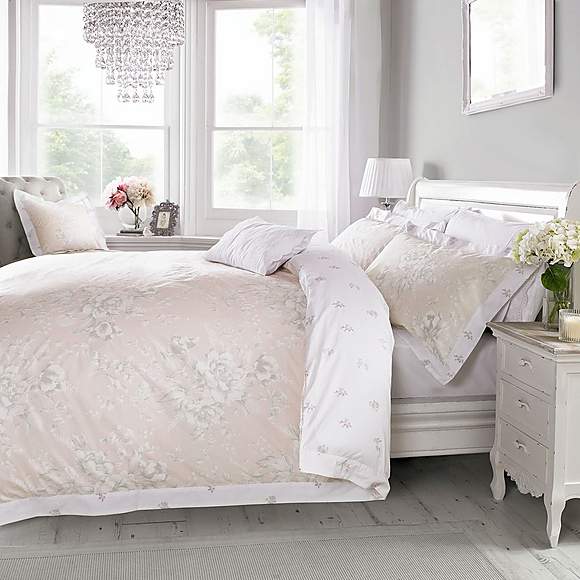 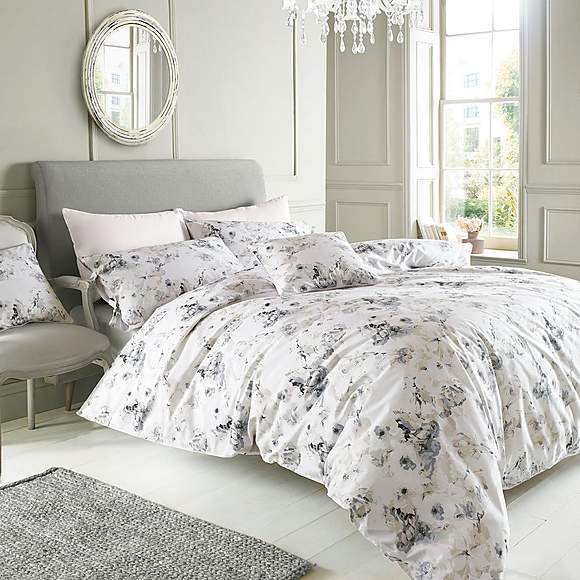 The TV presenter dazzled fans in a glamorous plunging gown for Dancing On Ice’s first elimination.

Plus she refused to reveal how many times a week she has sex during This Morning debate.

While John Barrowman branded her ‘evil’ after she secretly filmed him giving grooming tips to Phillip Schofield.