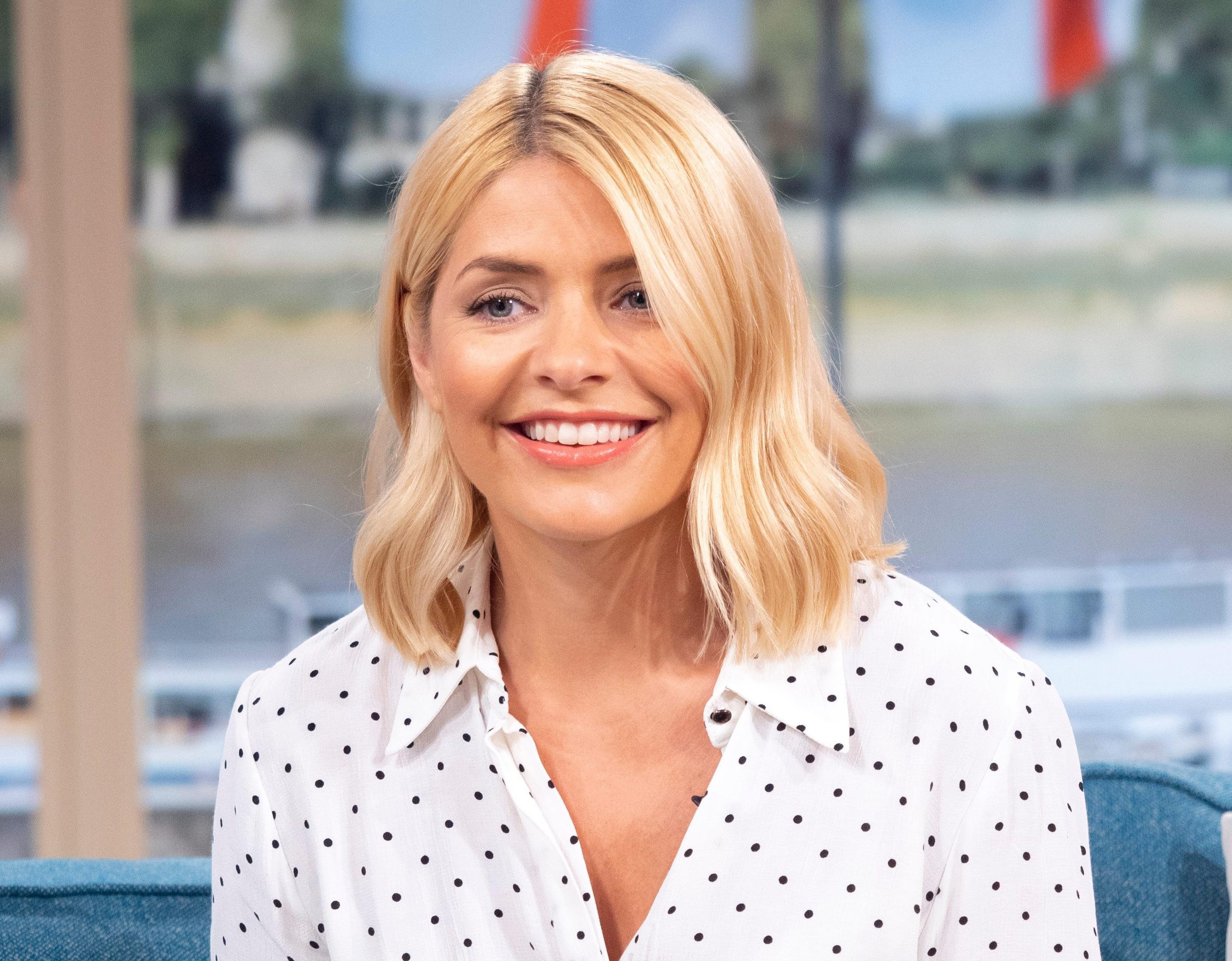 The mother-of-two admitted to the Sunday Times Style that she isn't a fan of a lengthy makeup routine, saying: "I fully admit that I'm not the world's best at taking off my make-up.

"I'm so sorry it's true the only thing that saved my life is a few years ago when the invention of beauty wipes happened.

"Now I don't care what you beauty types are gonna talk to me and say 'they're so bad for your skin', I don't care."

The wipes that have changed her life are by This Works, and are available from a number of stores and sites including Boots and Feelunique.com 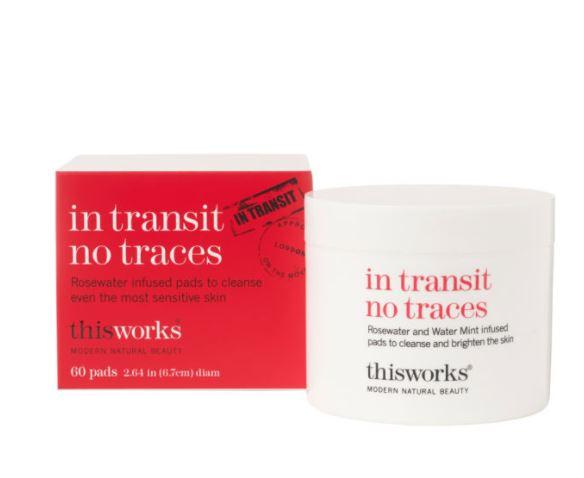 The cleansing pads are infused with rosewater and water mint, and are described as a "high-performance natural Bio Boost Superblend of repairing plant oils, anti-ageing Rosewater and anti-inflammatory Sweet Almond Oil and balancing antibacterial Water Mint to remove impurities, and hydrate and support the skin."

They also have a five star rating on the Boots website, it's no wonder Holly loves them! 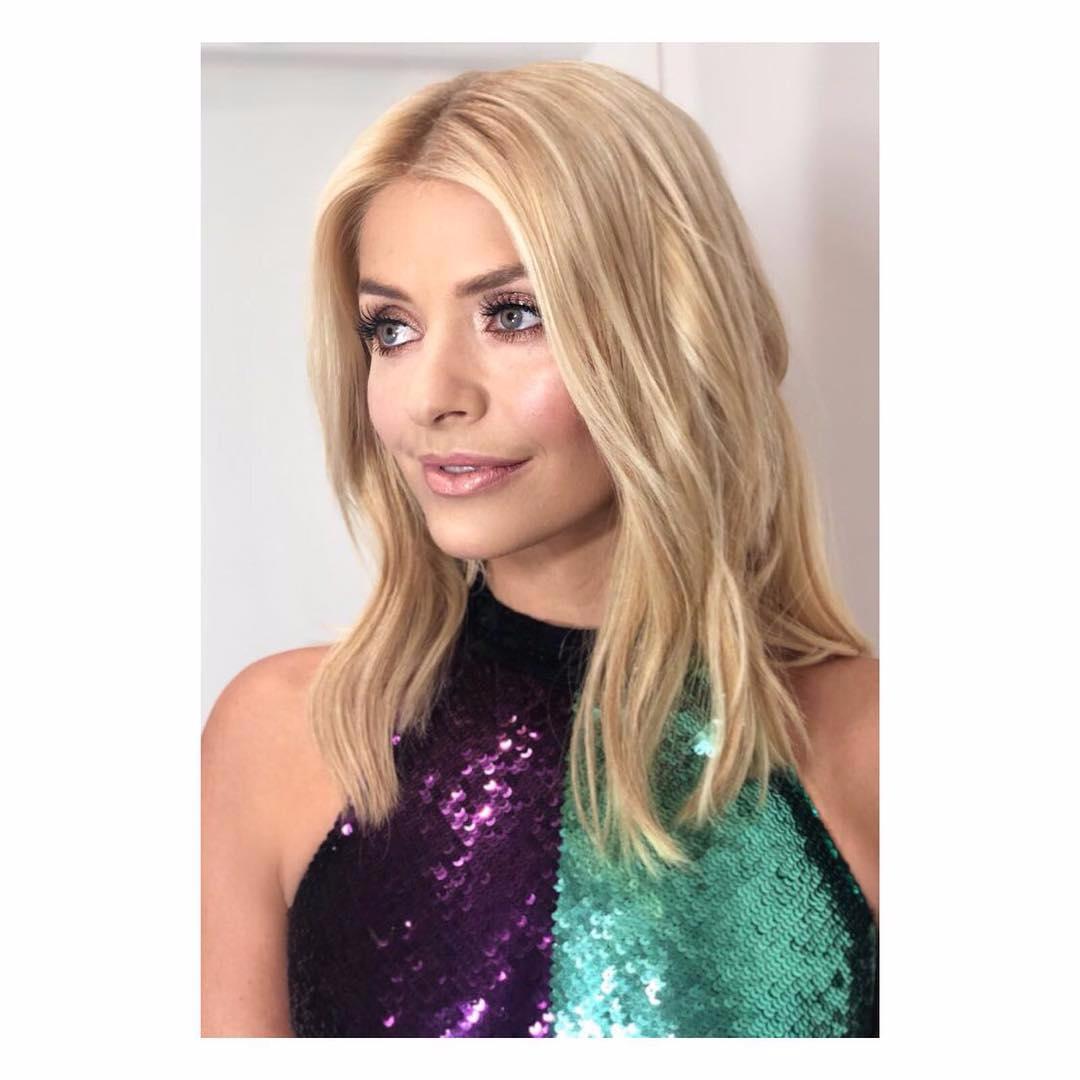 And the wipes aren't the only beauty fave of Holly's, as she revealed that she'd been talking with Liz Earle, the woman behind the self-titled brand.

Apparently, Liz had recommended Holly relax in some milk baths, just like Cleopatra used to do.

Speaking of the encounter, she said: "Liz made a milk bath for Mother’s Day, she got that old school dried milk powder and dried rose petals, covered in lots of rose and lavender essential oils, and mixed in with the milk powder.

"Then you just take a scoop and put it in your bath to make a milky bath – it’s so soft!" 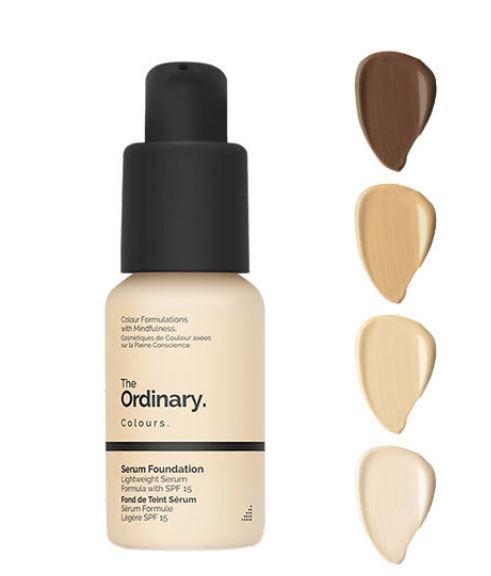 If you're after the exact foundation that Holly wears on all of her TV shows, head to Beauty Bay, as you can grab it for just over a fiver.

Patsy O'Neill, Holly's makeup artist shared what she uses on the star, which is The Ordinary's bargain Serum Foundation.

It provides a light to medium coverage, and is super lightweight on the skin, letting it breathe under those heavy studio lights.

If you're after other stars' beauty steals, Rihanna's hair stylist has just revealed some of the bargain product the Barbadian singer uses to keep her locks under wraps…

And Madonna's iconic looks have been broken down and made possible for us mere mortals.