Following in her mother’s foot steps! Leni Klum looked so confident as she strutted down the runway at the About You show in Berlin, Germany.

Heidi Klum‘s daughter Leni is a super model in the making! All eyes were on the 17-year-old as she confidently appeared in the About You fashion show — which took place in Berlin, Germany — on Saturday, Sept. 11. The blonde was a spitting image of her iconic mother as she modeled the streetwear inspired ensemble, which consisted of a SKIMS inspired nude crop top, a cream colored pair of sweatpants and matching hoodie draped over her shoulder. 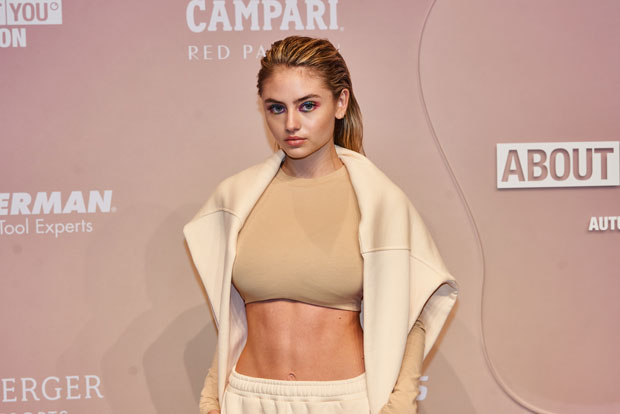 She made the casual look like ultra glam with a stretch cream bootie, and her evening ready makeup and hair. Leni, who is Heidi’s daughter with Flavio Briatore but raised by Seal, rocked her hair slicked back for an on-trend wet look. She kept the vibe going with her glowing, ultra-dewy skin and slightly glossy nude lip. Ahead of the event, Leni sported the same ensemble as she posed for photographers on a step-and-repeat. 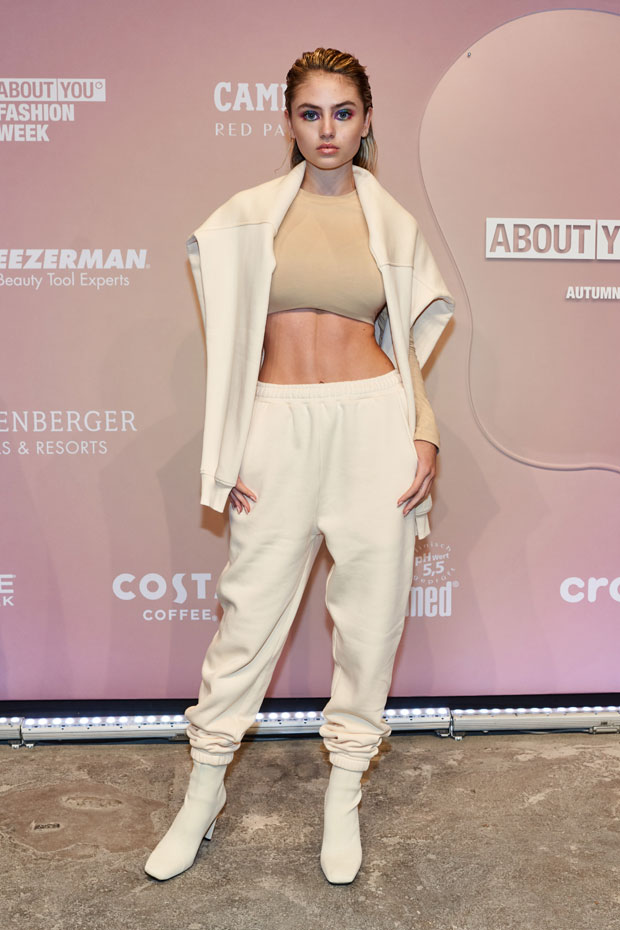 Despite her young age, Leni has already hit a number of career highs: she made her Vogue debut on a joint cover with her mom Heidi in December 2020 on the brand’s German edition. The mother-daughter duo twinned in colorful suits that were slightly oversized, paying homage to the late ’80s and early ’90s. Heidi sweetly kissed her eldest daughter on the cheek as Leni confidently stared right at the camera, giving her best model pose. Just months later, the teen appeared solo on a cover of the German Glamour — likely just the start of many covers to come. 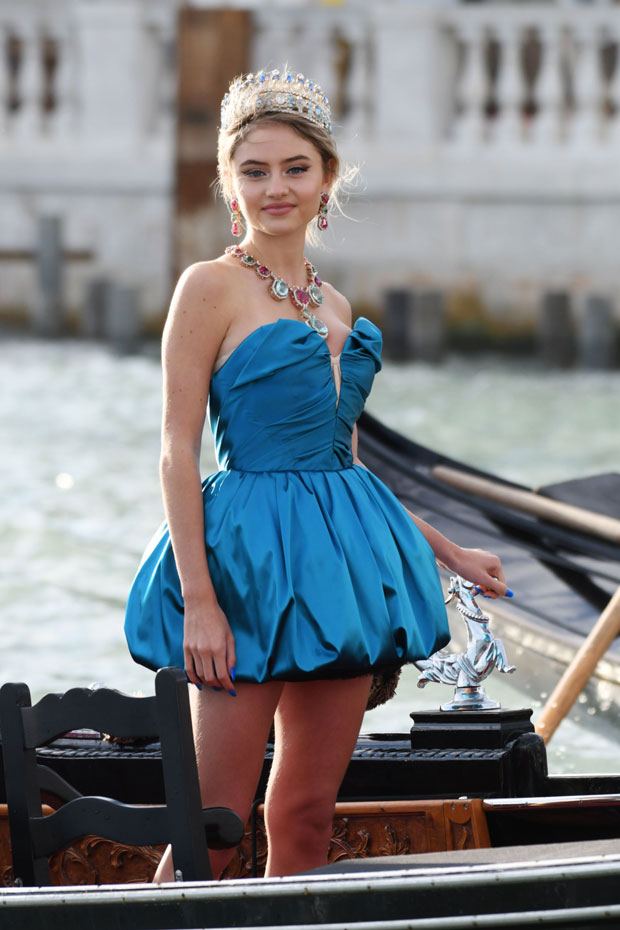 As part of Heidi and Leni’s Vogue feature, the former Victoria’s Secret Angel wrote a letter to her daughter filled with advice as she pursues her modeling career. Heidi described the teen as “a really great person with your heart in the right place,” urging  her to “always carry what I have given you over the past 16 years…for the big decisions in life, but also for the very little ones.” She added, “and even if you often don’t want to hear your mom’s clever advice, here’s another one: never do something you don’t want to do and always listen to your gut instinct.”