THE evenings are dark, our winter coats are out and fairy lights are starting to adorn windows, which can only mean one thing – it’s cuffing season: that time of year when single folk look to couple up for the colder months.

But whether you’re getting ready to settle down with a partner to see out winter, or you’re simply having fun dating, the rose-tinted glasses of new romance can sometimes camouflage early red flags. 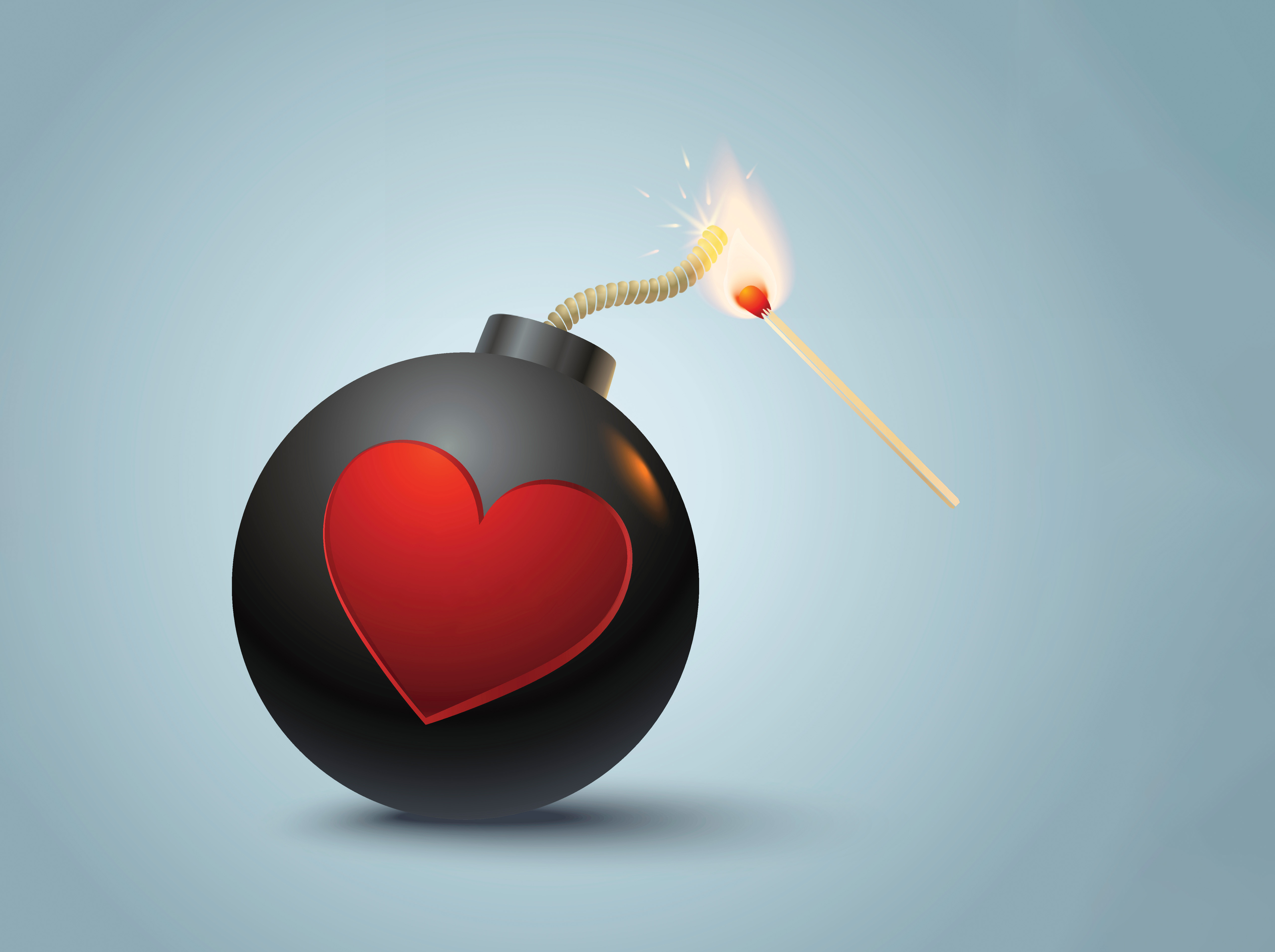 “A red flag can be an emotional, psychological or physical warning sign that something isn’t right,” says relationship coach Marilyn Devonish.

“With the exception of violent behaviour – where once is enough – red flags are patterns of negative behaviour.”

And with more of us than ever meeting online, it can mean a partner’s toxic traits are hidden for longer.

“Online dating has definitely made it easier for us to miss red flags,” says Relate-trained sex and relationship expert Rhian Kivits.

“Not only is it easier to create a facade, but messaging for too long before meeting up can leave you emotionally attached to someone before you know who they truly are.”

While bad behaviour in relationships is nothing new, Marilyn warns the lack of dating during the pandemic could also contribute to missing early warning signs.

“Many are out of practice when it comes to dating and have been starved of human connection, so might be more susceptible,” she says.

So what are the relationship red flags you need to be wary of? Our experts reveal all. 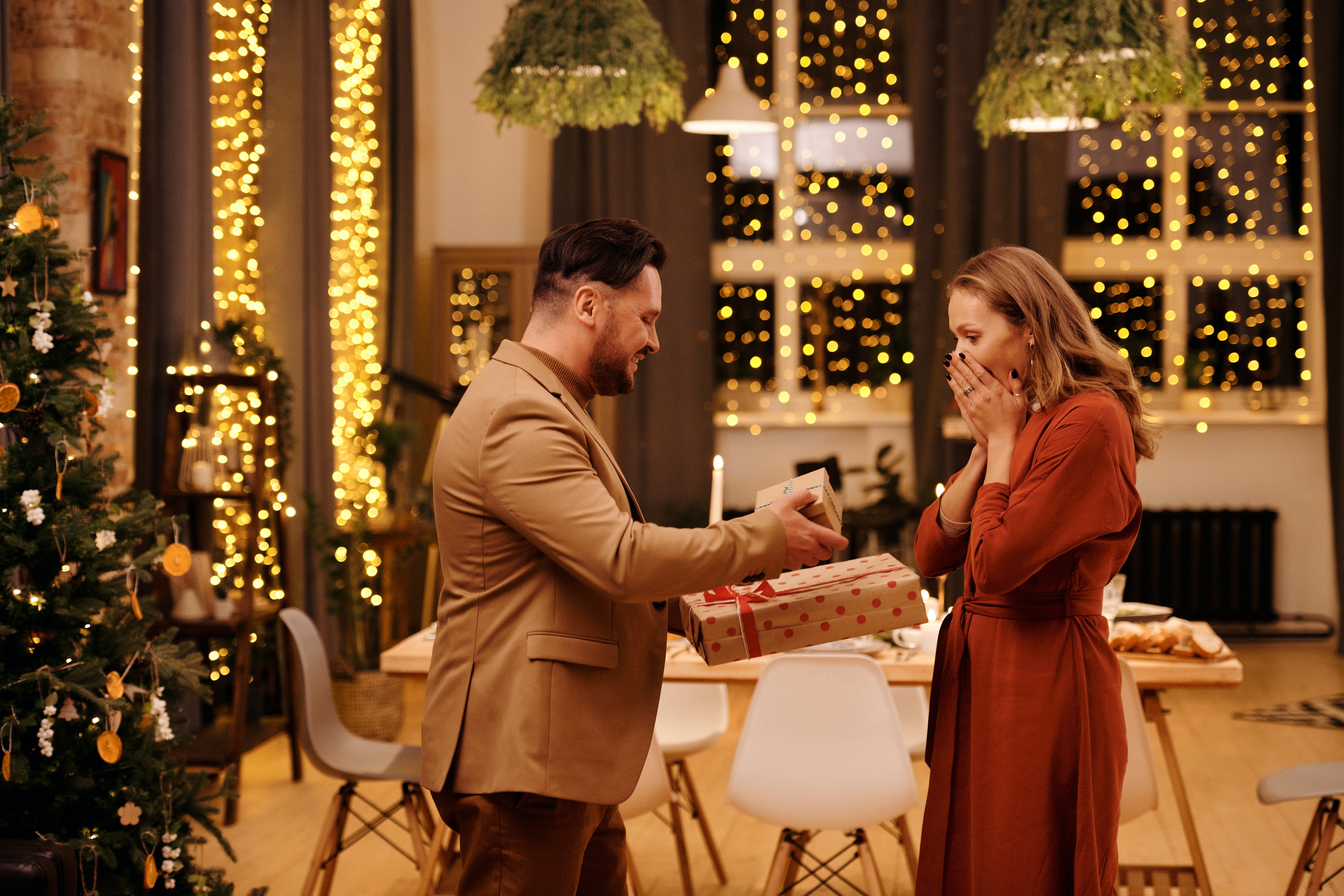 1) THEY'RE LOVE BOMBING: Not be confused with the healthy honeymoon phase of a new relationship, this is a manipulation tactic where a partner lavishes you with excessive time, attention or gifts.

It involves putting you on a pedestal, overly flattering you and making you believe you’re The One too quickly.

“Often love bombers cannot sustain the intensity of the connection,” says Rhian. “They seek the initial thrill and passion that their behaviour elicits.

But in truth, they’re emotionally unavailable and likely to pull back from you once the novelty wears off – leaving you feeling abandoned, confused and disappointed. It can have a devastating impact on your confidence and self-esteem.”

WHAT TO DO: “Step back and don’t play into their hands.

If you feel drawn to explore the relationship, let them know that you’re seeking real, authentic connection and you’d like to slow down so that you can get to know each other over time.

A love bomber won’t be motivated to pursue a relationship under those circumstances and will most likely disappear into the ether,” explains Rhian. If it seems too good to be true, it probably is… 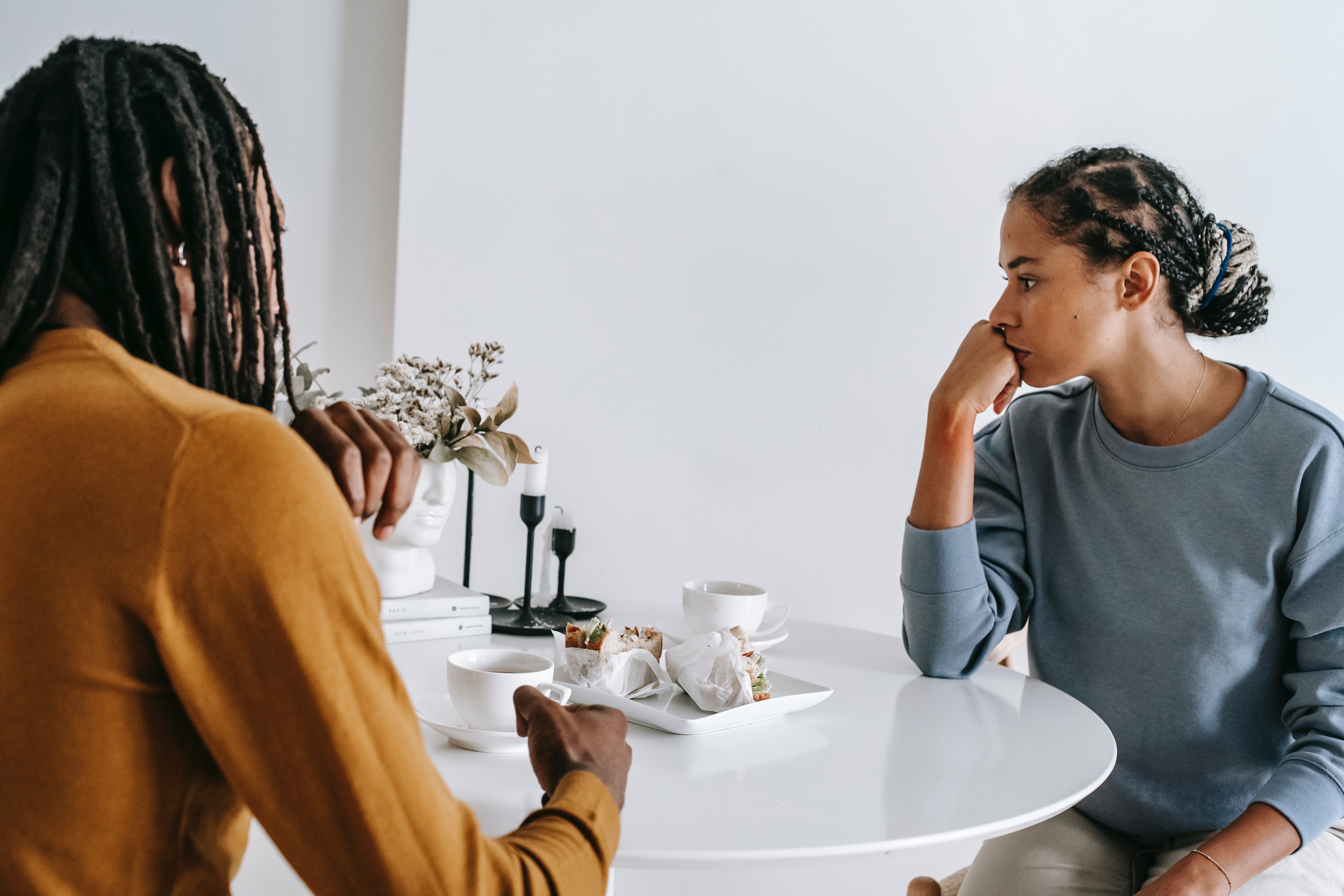 2) THEY'RE BREADCRUMBING: This is when a partner only does the bare minimum to keep you interested, without actually investing in or moving the relationship forward.

“This is a sign that you’ve got someone who’s avoidant or commitment-shy on your hands,” says Rhian.

“They could be uncertain about what they truly want or keeping you ‘on ice’ while they explore other potential relationship connections.”

WHAT TO DO: Firstly, ditch the idea that if you hang on for long enough, they’ll change or finally commit. When you notice that a person seems unable to follow through, remember it’s about them, not you.

"Don’t chase them, because this is likely to end in frustration and you’ll find yourself deferring your present for the sake of promises about the future,”
says Rhian. “Let them know that you require presence and consistency from a relationship.” And if that’s not on offer, then it’s time to move on. 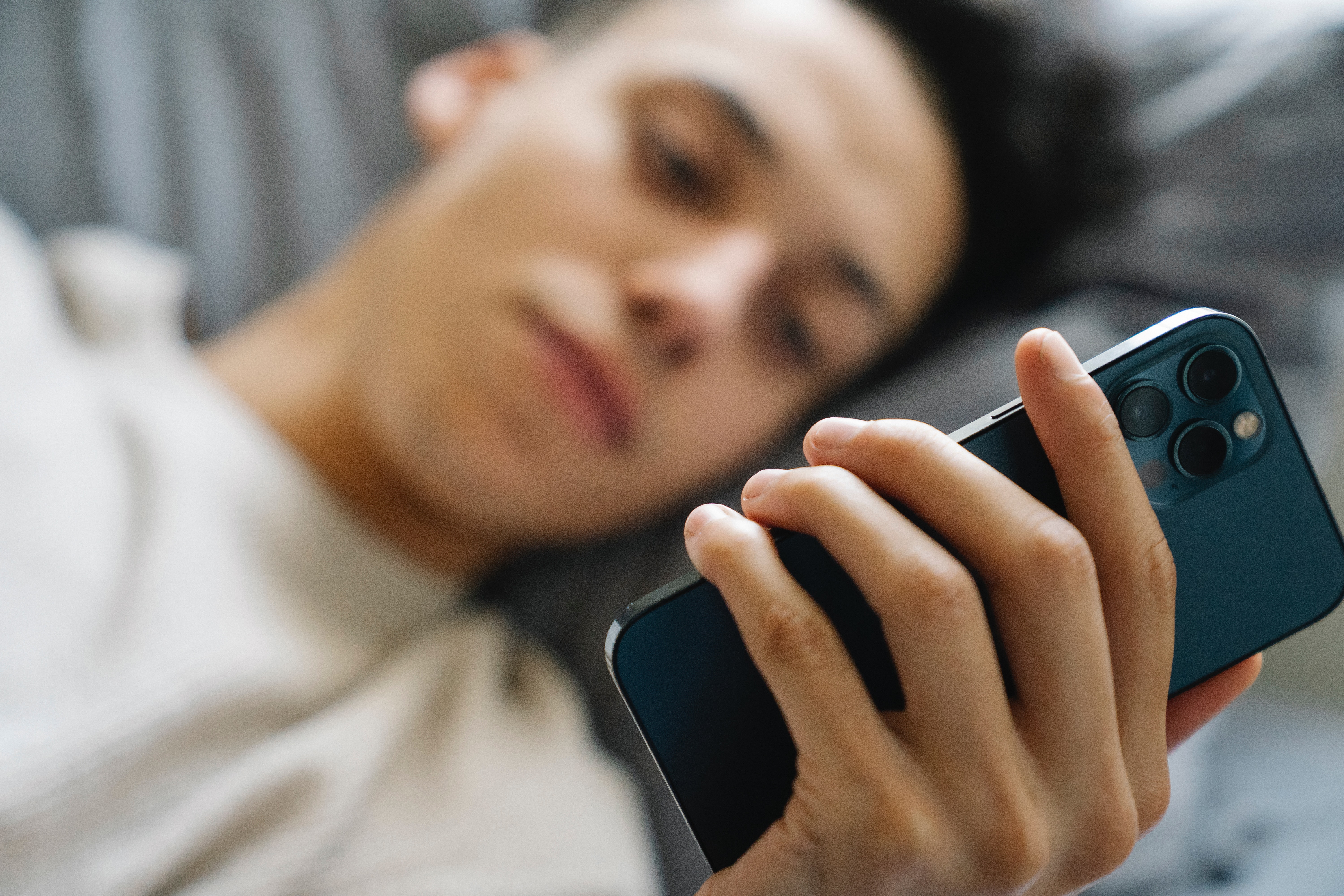 3) THEY'RE SECRETIVE: Now, we’re not saying you and your date need to tell each other every single detail about your life, but there should definitely be an element of openness and trust between you.

So if a partner is very vague about the details of their life, or they make excuses or dodge a topic when you ask them direct questions, then you need to be cautious.

“This ‘dark horse’ character has often been glamorised by popular culture as a man of mystery and so we don’t recognise it immediately as a threat,” says Rhian.

“But if they’re reluctant to make your relationship public, or refuse to be transparent about their past history or current circumstances, it’s a sign that they may not be trustworthy.”

WHAT TO DO: Make sure you don’t settle for vague explanations and excuses when you’re getting to know them, plus set firm boundaries.

“Healthy relationships are built on honesty, and while we all face challenges and have made mistakes in the past, it’s manipulative to keep secrets and tell white lies,” says Rhian.

“If you feel like information is being withheld from you, let them know you need to know more before you can move forward. If they genuinely want a relationship with you, they’ll take the risk of telling you what you need to know.” 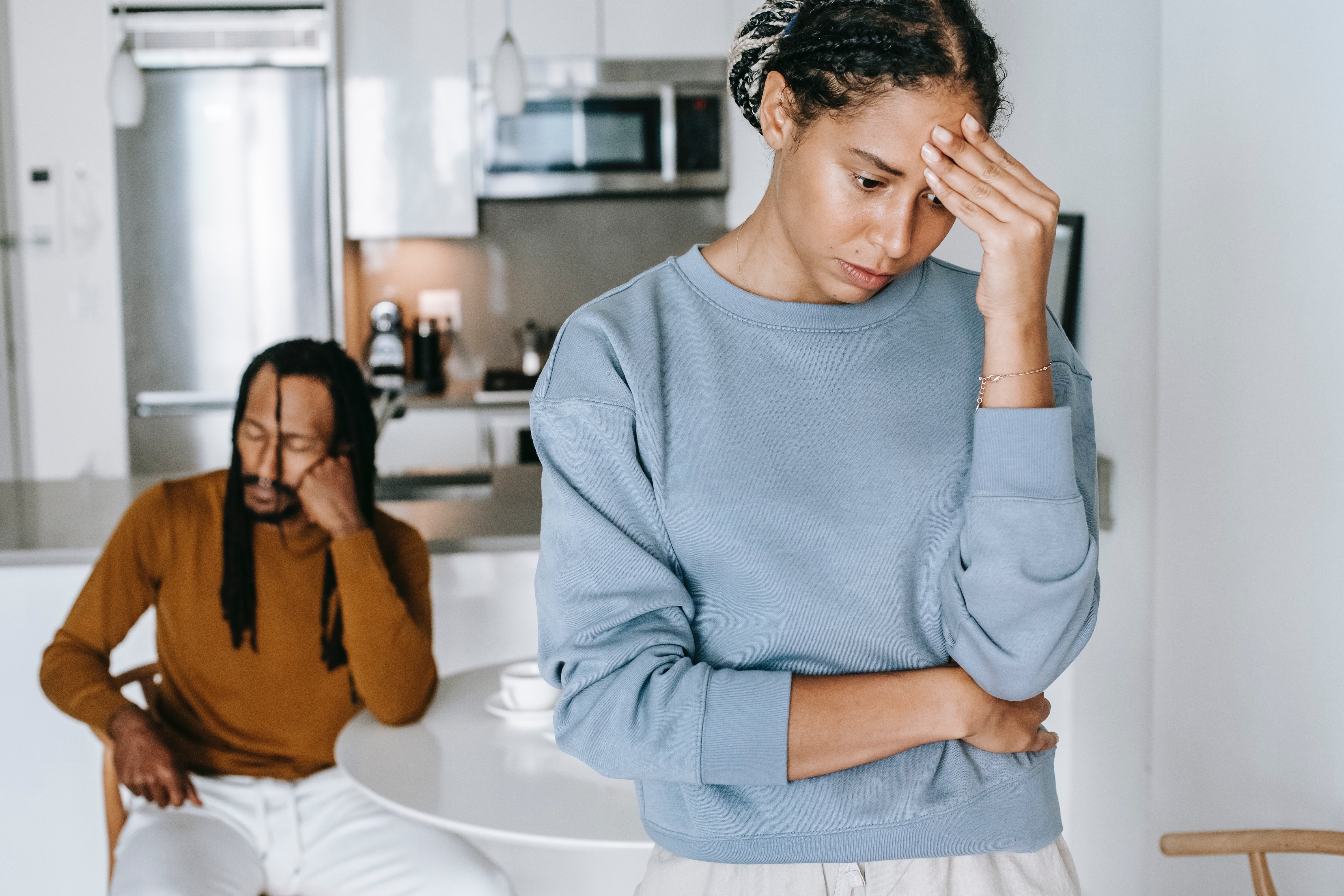 4) THEY HAVE ATTACHMENT WOUNDS: Do they apologise all the time? Or need constant reassurance that 1) you won’t abandon them and 2) that you think they are good enough?

Then it’s likely they have an “attachment wound”. We all have attachment styles that are shaped by our early life experiences, and if your partner grew up feeling insecure then they could be communicating with you in the same style.

The result? You’ll spend most of your time lifting their spirits and sense of self – leaving you drained and trapped.

WHAT TO DO: Slow down and allow yourself to consider whether you can really work with what’s on offer. “If you notice unfulfilling or stressful patterns of communication, take your time to work out what could be going on,” says Rhian.

“If you’re feeling like you’re constantly rescuing the other person, then it’s time to leave. Remember, good communication is a foundation for a healthy, happy relationship.” 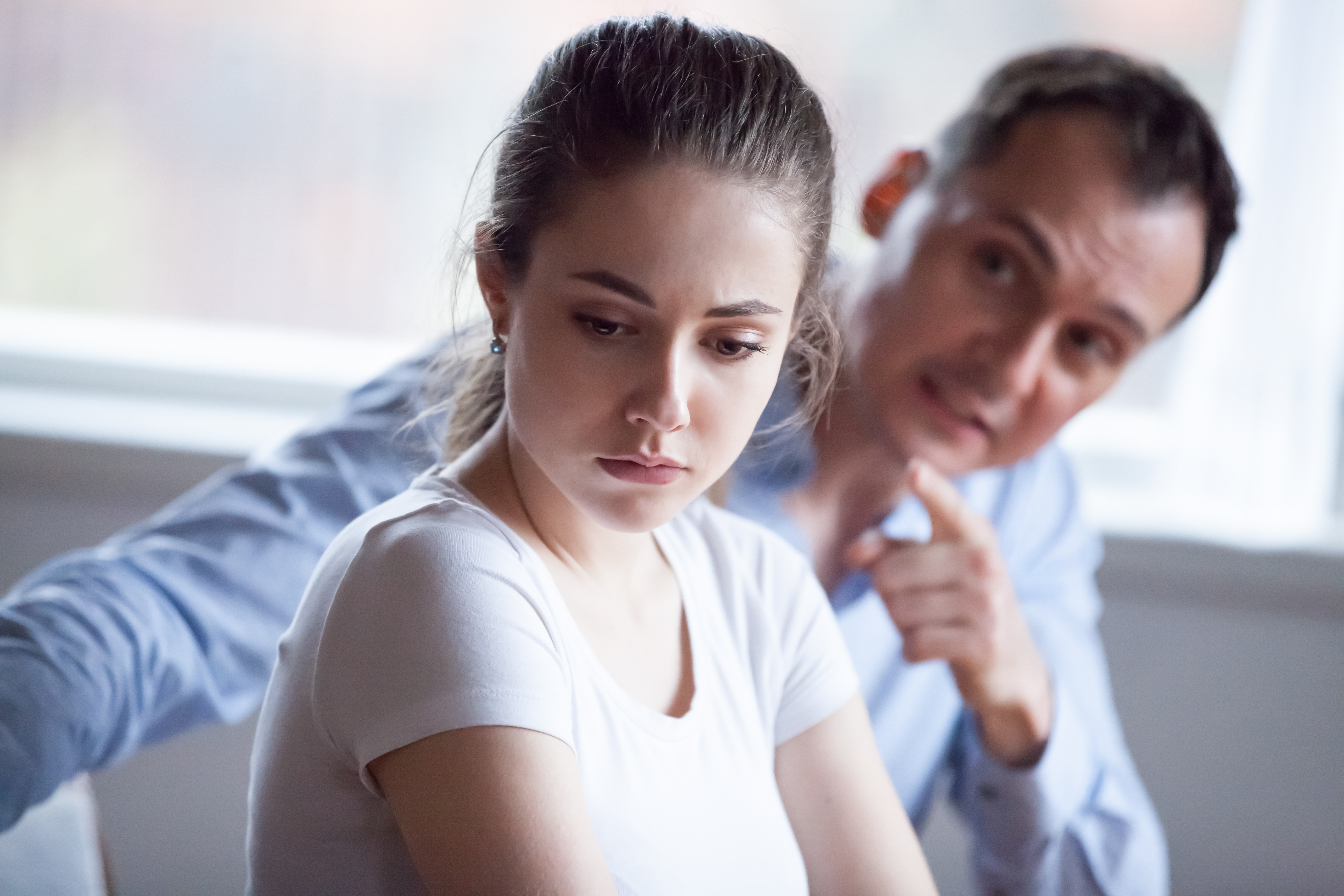 5) THEY'RE CONTROLLING: This kind of behaviour can creep up over time before you even realise it’s happening.

You may feel like they’re paying attention to detail – commenting on what they like you to wear – but it can soon escalate to them wanting to know where you are all the time, claiming it’s a result of them liking you so “strongly”.

This type of behaviour can also manifest as jealousy. “They’ll complain they’re not your main priority and may try to separate you from family and friends,” says Rhian.

They’ll also chip away at your self-esteem by putting you down and making you feel dependent upon them or like you need their approval.

WHAT TO DO: Control is a form of emotional abuse and can often be a precursor to other forms of abuse. “Controlling behaviour is not compatible with real love, so walk away before you become emotionally attached,” warns Rhian.

If you’ve already developed feelings, start focusing on your own needs again. “Being unable to walk away is a sign you’re struggling to put yourself first,” she adds.

“Allow family and friends to support you and seek professional help to see the situation objectively.”

AND THE GREEN FLAGS!

RHIAN Kivits reveals the top three desirable traits you should look for in dates.

1. They ask questions about you and share information about themselves
in balance.

2. They respect your boundaries and are happy to go at your pace.

3. They’re honest and transparent about themselves, and can talk about their flaws or mistakes with a sense of humour and pragmatism.