FRIENDS remains the ultimate sitcom and despite ending more than a decade ago it’s as popular as ever – with fans still spotting plot holes.

But the latest bombshell to rock the Friends fan base comes from Joey himself, aka Matt Le Blanc. 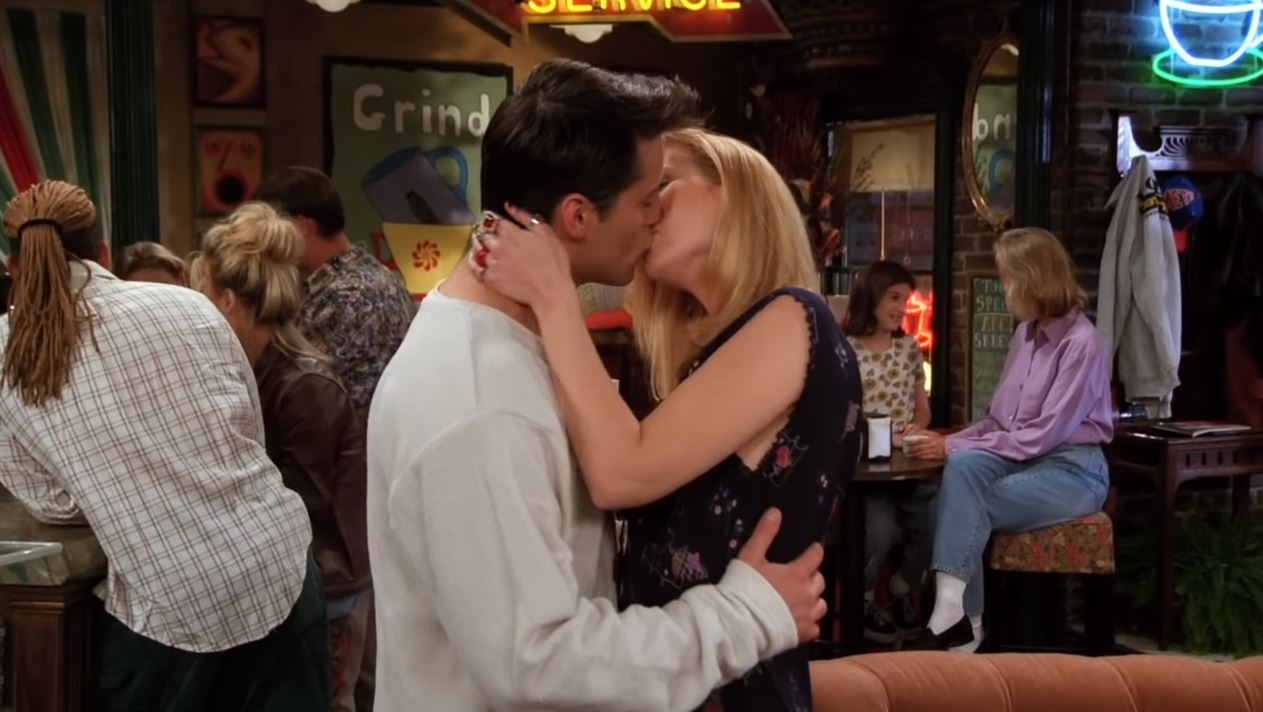 The actor revealed Joey Tribbiani and Phoebe Buffay we meant to be together all along, something most of us already know.

With Chandler and Monica getting together and Ross and Rachel (finally) making a go of things, it seems logical the last two should hook up as well.

That’s exactly what Matt thought, and pitched the idea that Phoebe, aka Lisa Kudrow, and Joey were secretly having sex throughout the entire ten seasons.

Speaking to People, Matt revealed: “Towards the end we actually pitched the idea that Joey and Phoebe had been having casual sex the entire time.” 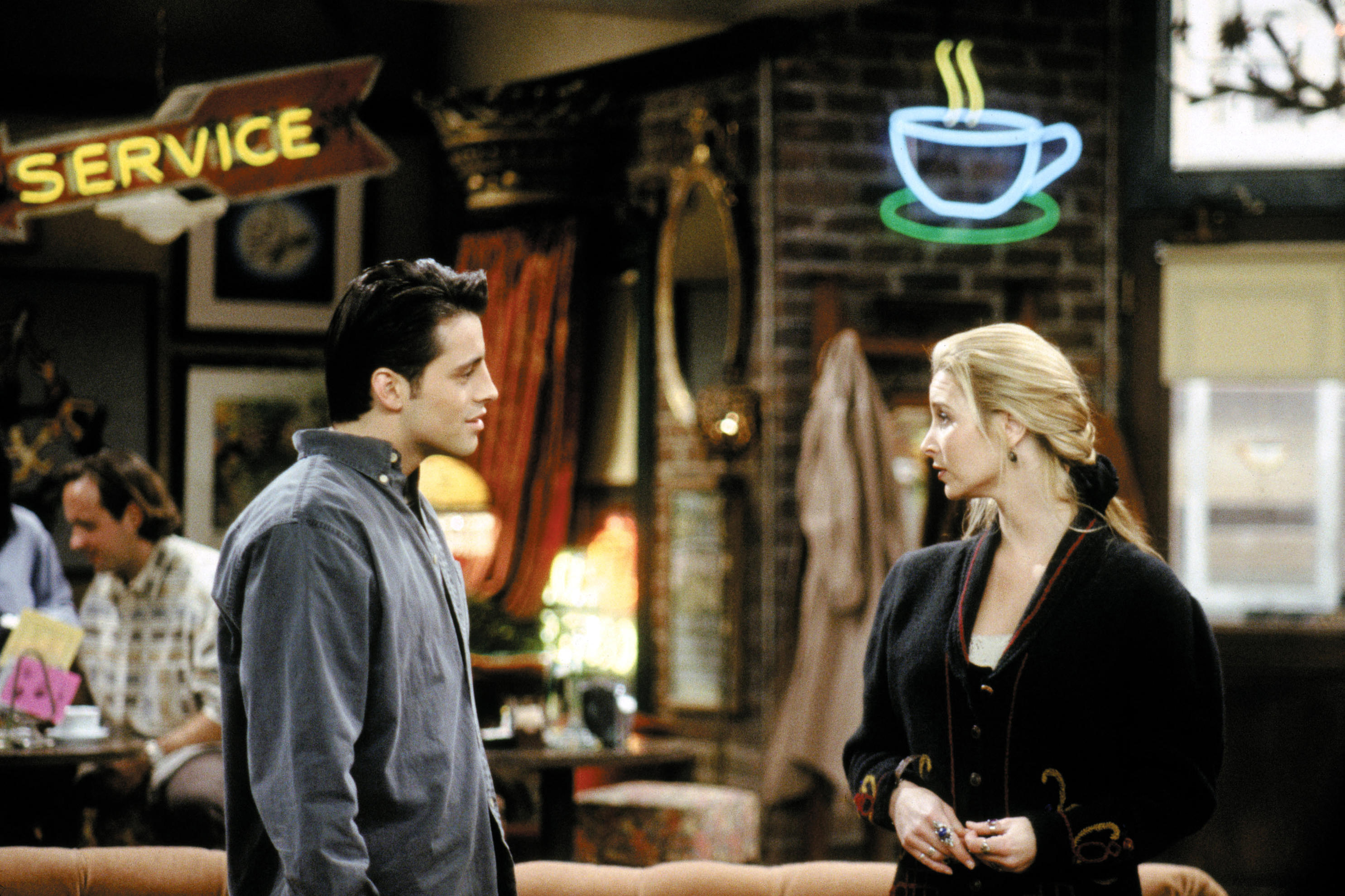 So it turns out the pair were each other’s real lobsters after all, despite Lisa marrying Mike, who Joey set her up with.

And Matt explained exactly how they’d backdate their relationship, saying: “We'd go back and shoot all the historical scenes and just before a moment that everyone recognises, there's Joey and Phoebe coming out of a broom closet together.”

There was definitely sexual chemistry between the pair, with Joey and Phoebe sharing a few kisses over the years. 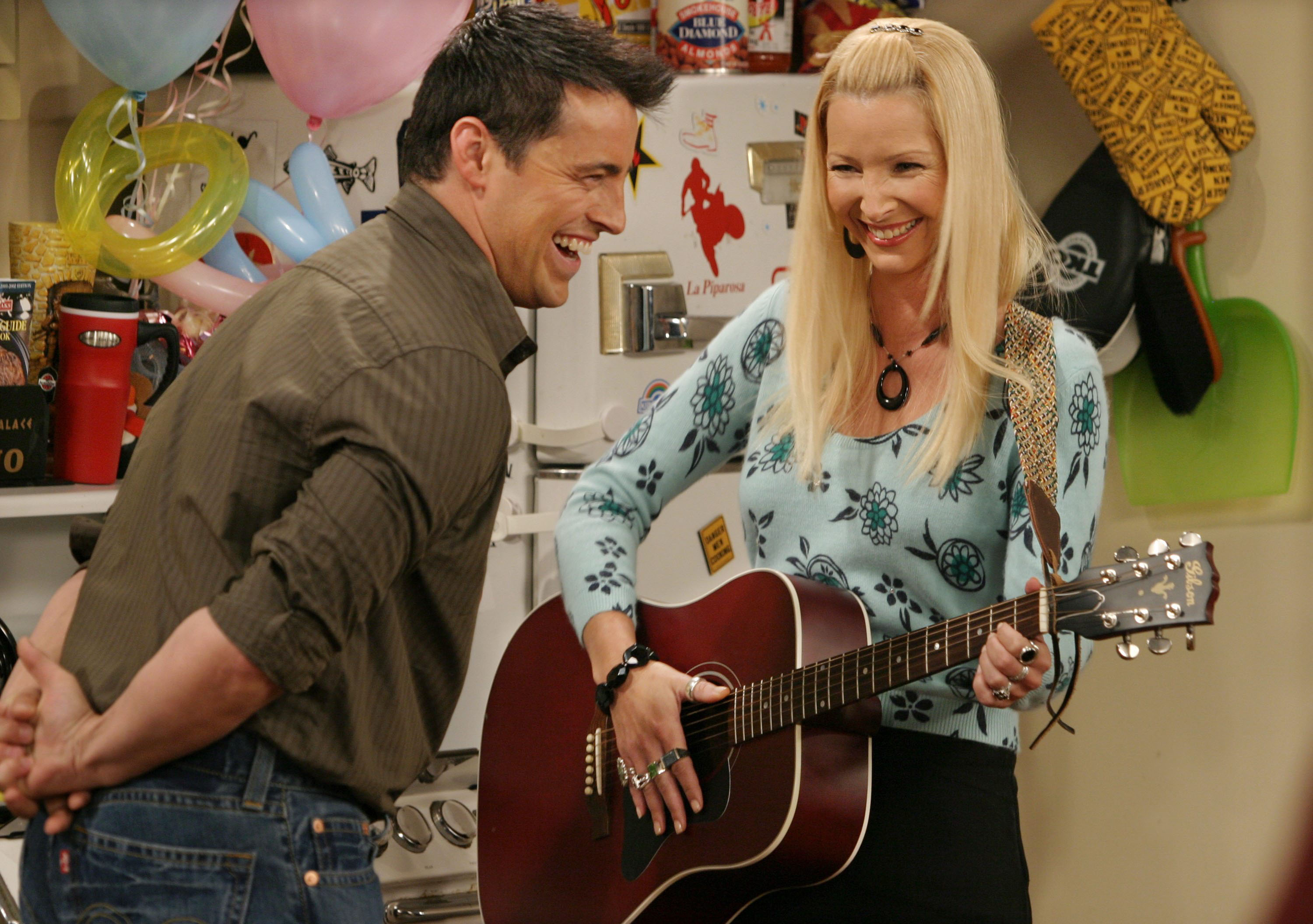 And Joey certainly fancied Phoebe, telling her: "When I first met you, you know what I said to Chandler?

But despite the brilliant plot-twist, it was vetoed by the show’s producers.

In more Friends theories, eagle eyed fans also realised that the phone in Monica’s apartment was never plugged in.

And did you ever notice this filthy scene involving Ross Geller and his ex-wife Carol?

Plus there’s a theory about the very first episode, The One Where It All Began, which claims to reveal why Ross and Rachel had such a rocky relationship.