THE UK heatwave has people stripping down and heading to their closest beach for some relief – but how far will you go for the prefect tan?

It seems dangerously high-cut swimsuits are all the range with fast-fashion sites showing models flaunting some seriously skimpy designs – with no more than a thin strip of fabric covering their crotch. 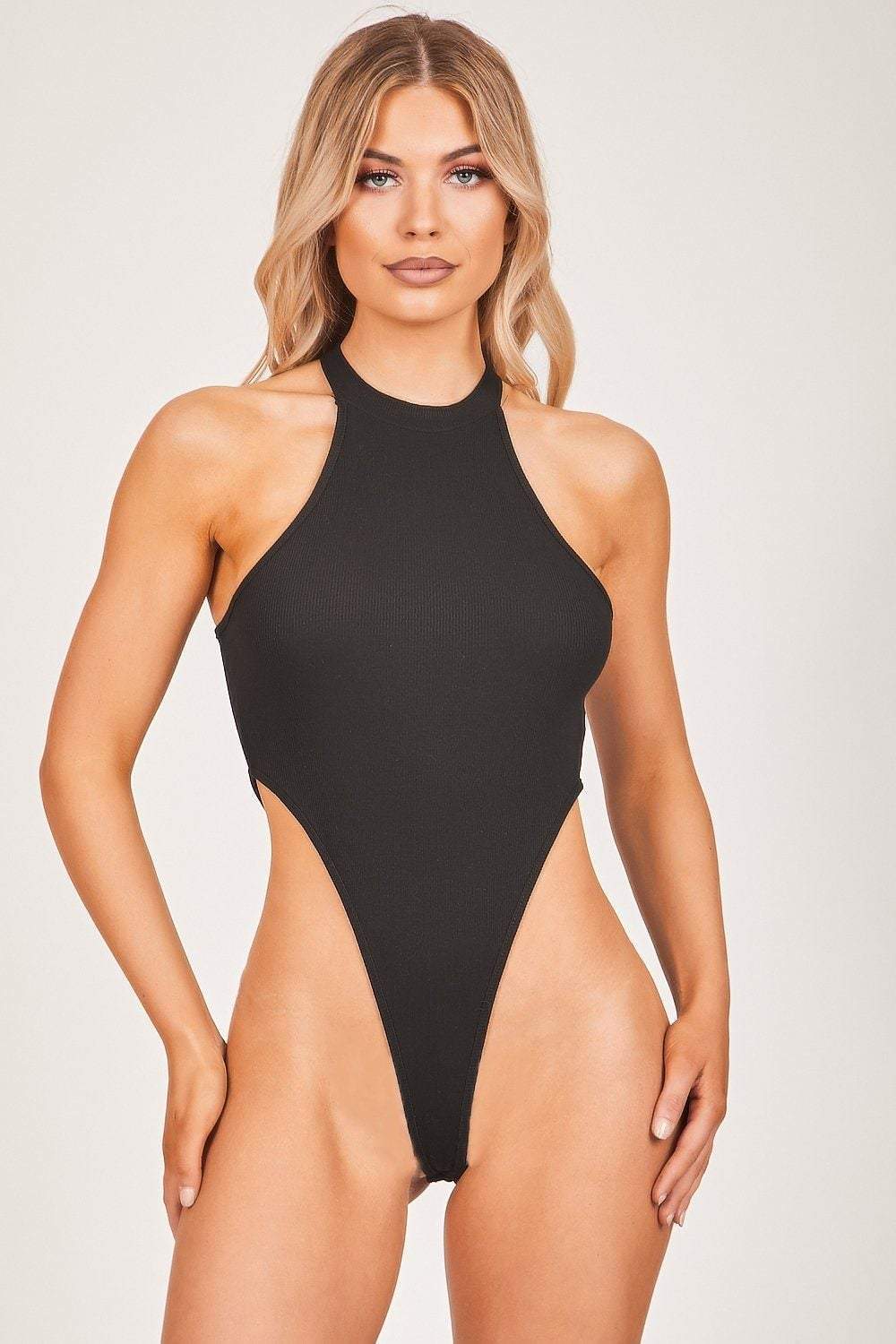 Katch Me and I Saw It First are among the online brands selling the "unrealistic" designs that people are comparing to "dental floss".

Despite technically being "one-piece" designs, they show far skin more then they actually cover and leave nothing to the imagination.

But they aren't the only brands flogging the skimpy style as Sports Illustrated readers were left questioning some styles spotted in the 2020 swimsuit magazine edition.

In a video posted to TikTok, one user pointed out the questionable designs as she flicked through the magazine – with many saying they'd have to be glued in place to avoid accidental flashing. 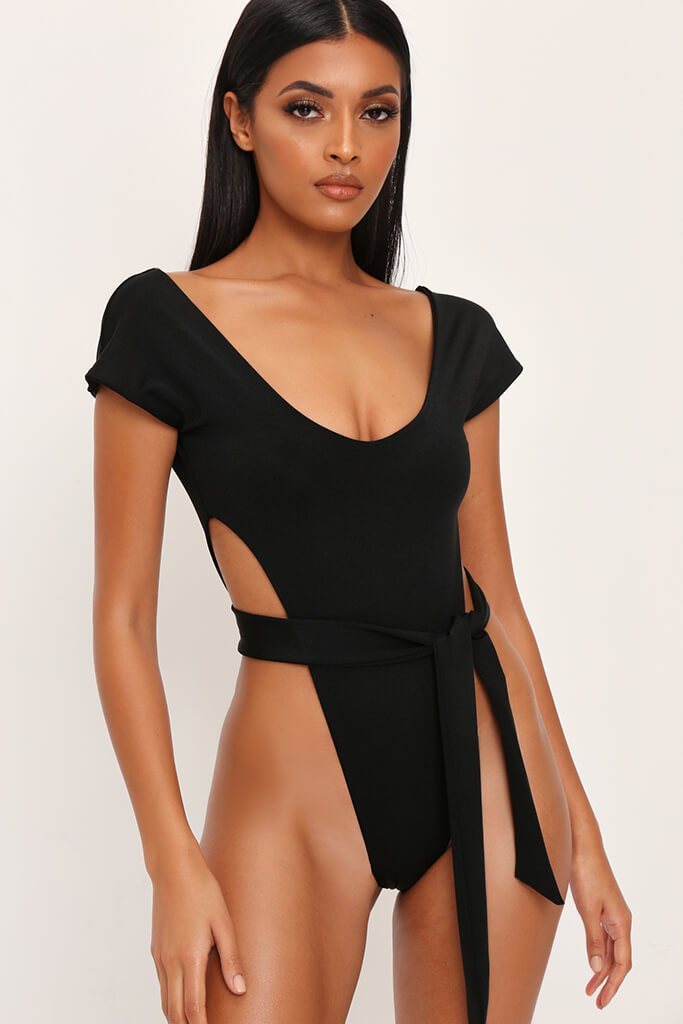 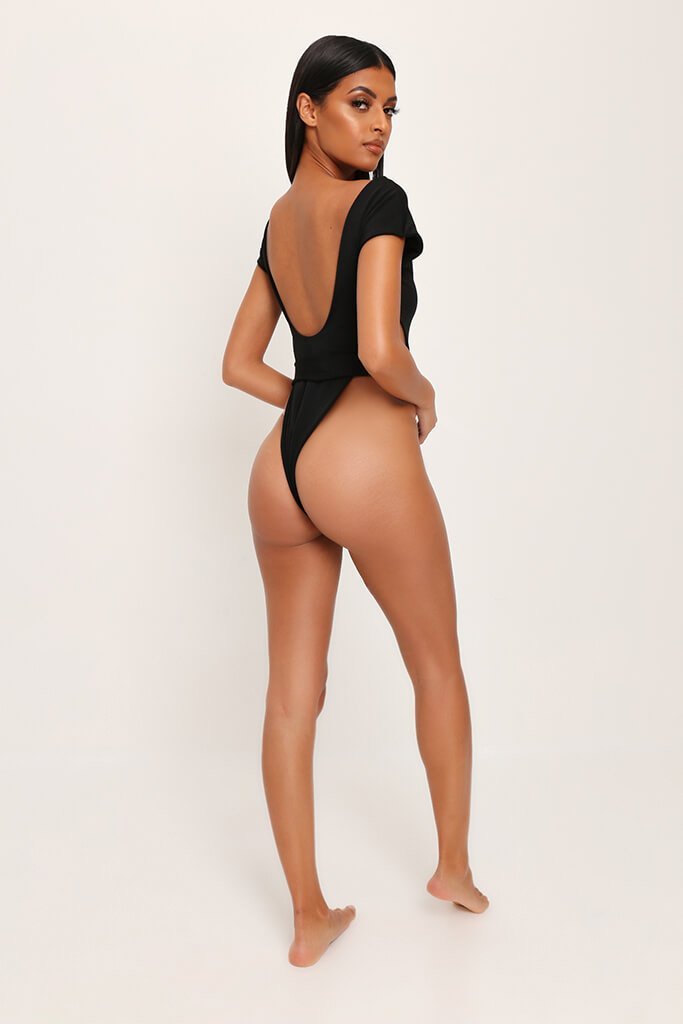 Taking aim at the “dental floss” crotch area on one, user Nat asks the magazine to “please explain” and says: “So y’all trying to tell me that my coochie can fit in that?”

While the model's one-piece had modest long sleeves and a bandeau-style top, it features an extremely thin strip covering her crotch.

But it wasn't the only style that had Nat scratching her head as she pointed out several high-cut swimmers with very questionable designs.

Another style was even more revealing than the first as it not only flashed parts of the model's crotch area, but the tiny design flashed a huge amount of side AND under boob as well – with nothing more than a metal clasp holding it in place. 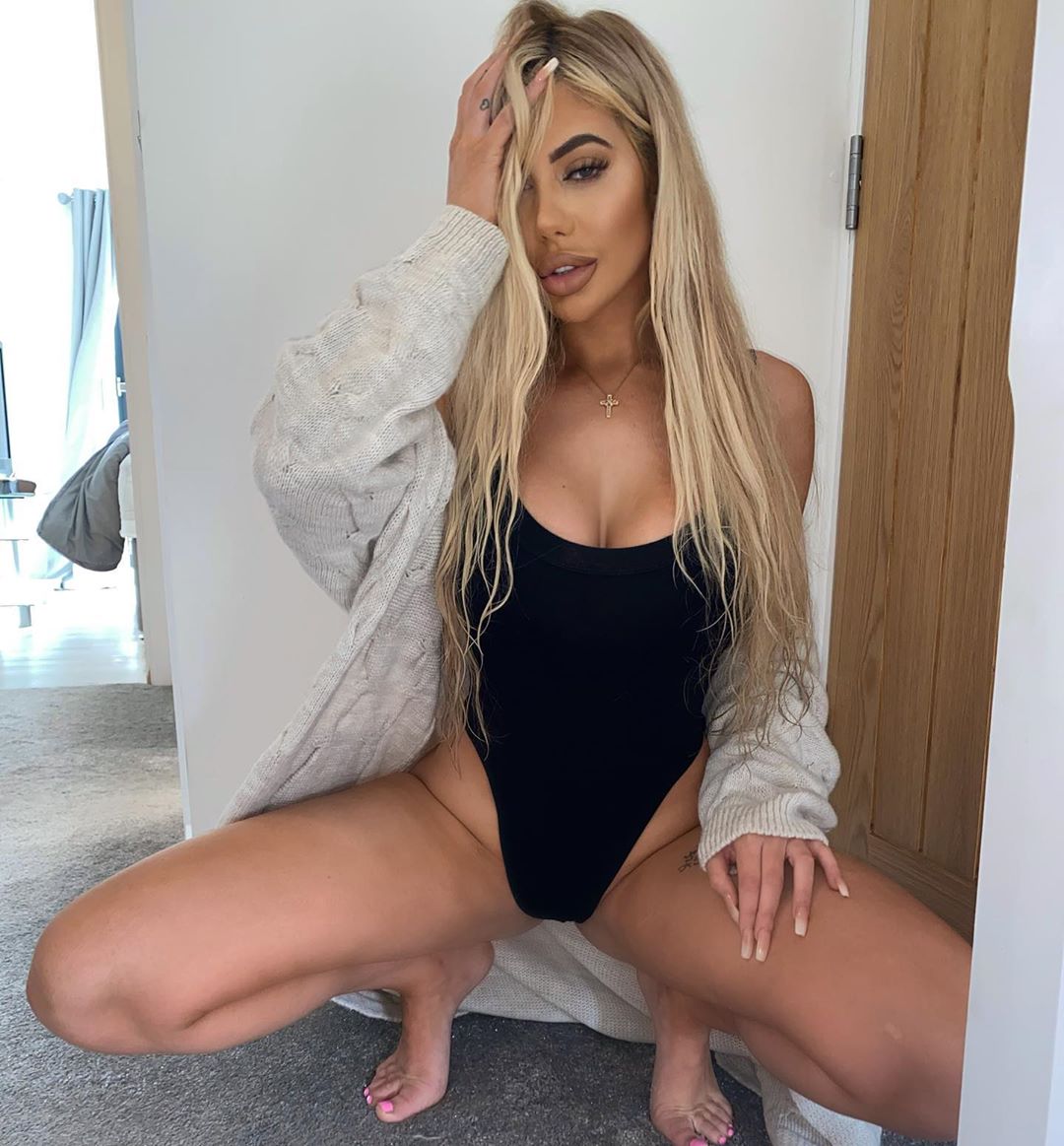 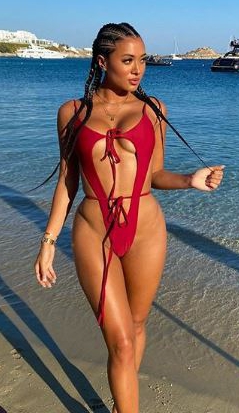 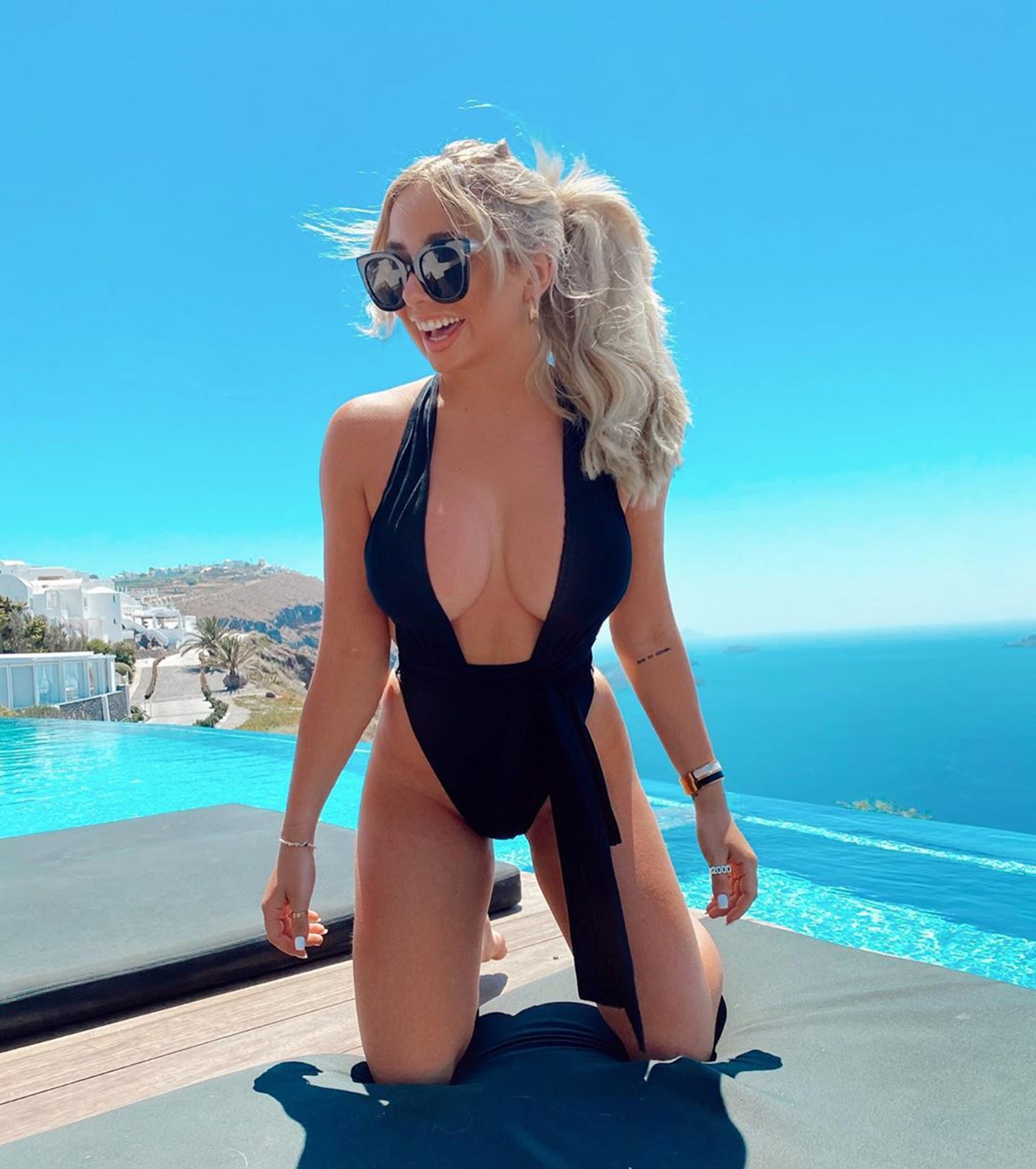 The video attracted hundreds of comments slamming the swimsuits as “unrealistic” – because who could actually pull that off?

“Oh my god that’s hilarious – I wanna see that on a real person (not photoshopped),” one person wrote.

“Impossible, mine can’t fit in there,” one comment read, while another person added: “They probably had to glue it in place.”

“I need to know who’s their wax lady,” one commenter quipped.

Celebs seem to be all over the style as well, choreographing strategic Insta poses while donning the unique design.

Are you game enough to pull it off? Perhaps we leave it to the pros.

And shoppers baffled by tiny ASOS bikini which ‘looks like a face mask’.

Plus this mortified woman splashed out on a dress with splits but they were so high she was left flashing her knickers.