MUMS-to-be turn to Google for advice as they receive so much conflicting information about pregnancy, a study has found.

More than three quarters, 78 per cent, says the internet is their first port of call when looking for answers to common pregnancy-related questions. 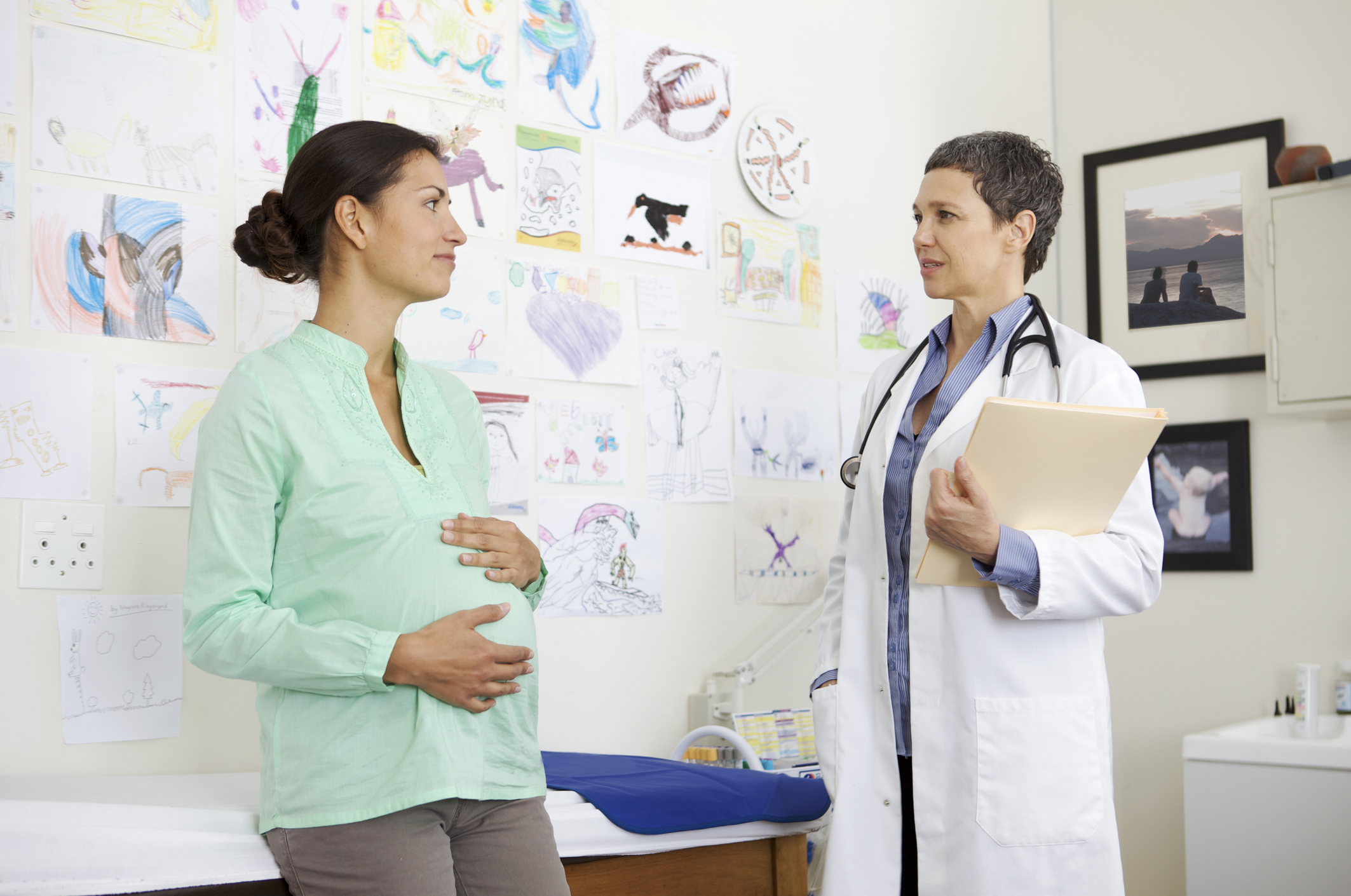 Some top queries they have is ‘where can you buy maternity clothes?’, and ‘how much weight should you put on during pregnancy?’.

More than half, 56 per cent, reckoned they Googled more questions than they asked in ‘real life’, with 67 per cent saying the internet was their lifeline as they felt able to ask questions they were otherwise too embarrassed to say.

And 17 per cent of pregnant women said they looked to social media for answers and information.

After the internet – which 21 per cent reckoned was a reliable source for information – mums-to-be turned to their midwife for advice, with 51 per cent asking them, while 34 per cent call up their mum.

And 33 per cent turn to other health professionals for guidance, with other popular questions including ‘what vitamins and minerals are important to consume during pregnancy?’, ‘how long does morning sickness last?’ and ‘how much folic acid do you need?’.

But worryingly, more than three-quarters admitted they often received conflicting advice, with 15 per cent saying it’s 'extremely difficult’ to get a straight answer.

The study of 2,000 women, by Vitabiotics Pregnacare vitamins, also found that expectant women are asked four different questions a day while pregnant – amounting to 1,000 questions.

The most common question is ‘baby name ideas?’, followed by ‘how big is the baby?’.

A spokesman for Vitabiotics Pregnacare said: “Pregnancy is an exciting time but can also be a worrying period – especially when it is your first and you are experiencing everything for the first time.

“But having the internet at the touch of our fingertips now can mean we can easily search for different answers we might need – however strange the question may seem, so it’s vital to ensure the source of advice is authoritative and trustworthy.

“There is so much to take in while you are expecting, even for those who may have been pregnant before, as no two pregnancies are the same and advice can change over time as well.

“Whether it’s looking for ideas on what to call your baby or questions about what food and supplements you should be eating, there is no such thing as a silly question when you are pregnant.”

The study also found 63 per cent of women thought pregnancy was a turbulent time, with 87 per cent brimming with questions.

More than half, 57 per cent, reckoned food and nutrition, including what you can and can’t eat, was one of the most confusing areas.

A spokesman for Vitabiotics Pregnacare added: “As it can be a confusing time, Pregnacare aims to make the choice over which are the right vitamins to take in pregnancy as easy as possible.

“It is supported by unique clinical research and is the only prenatal supplement to receive the Queen’s award for innovation on the basis of its research.

“Thanks to this, independent research has shown Pregnacare is the pregnancy supplement brand most trusted by mums and most recommended by midwives.”

While we revealed Aurora, Hunter and Oliver are among the names parents most regret giving their kids.

And this mum moaned her ‘angel’ baby turned into ‘Genghis Khan’ overnight & now eats whole Toblerone's, slaps her and is ‘feral’.

Plus this mum-of-16 revealed she spends £360 a week on food which fits four shopping trolleys.