But don't forget to soak up the history at the Atlanta History Center, and travel in time from the Civil War era through to the modern day via a Southern farm.

Have a ball (game) 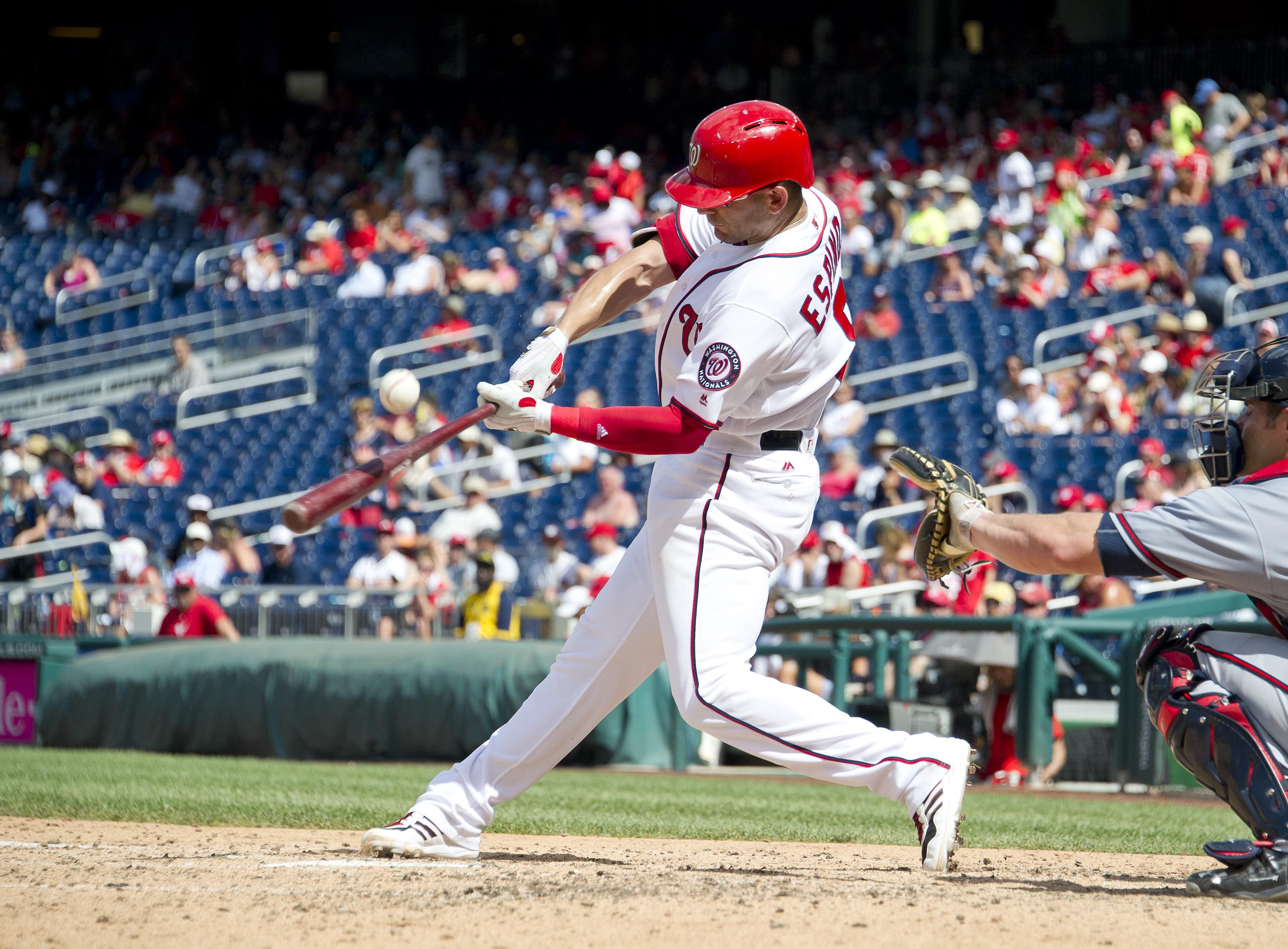 Meanwhile, the Falcons are the American football pros (Atlantafalcons.com), but collegiate games can be even more thrilling – check the schedules for Georgia Tech (Ramblinwreck.com).

Trek the 514m to the top of Stone Mountain, known for its controversial carving of three US Civil War leaders, and enjoy views of the city skyline. 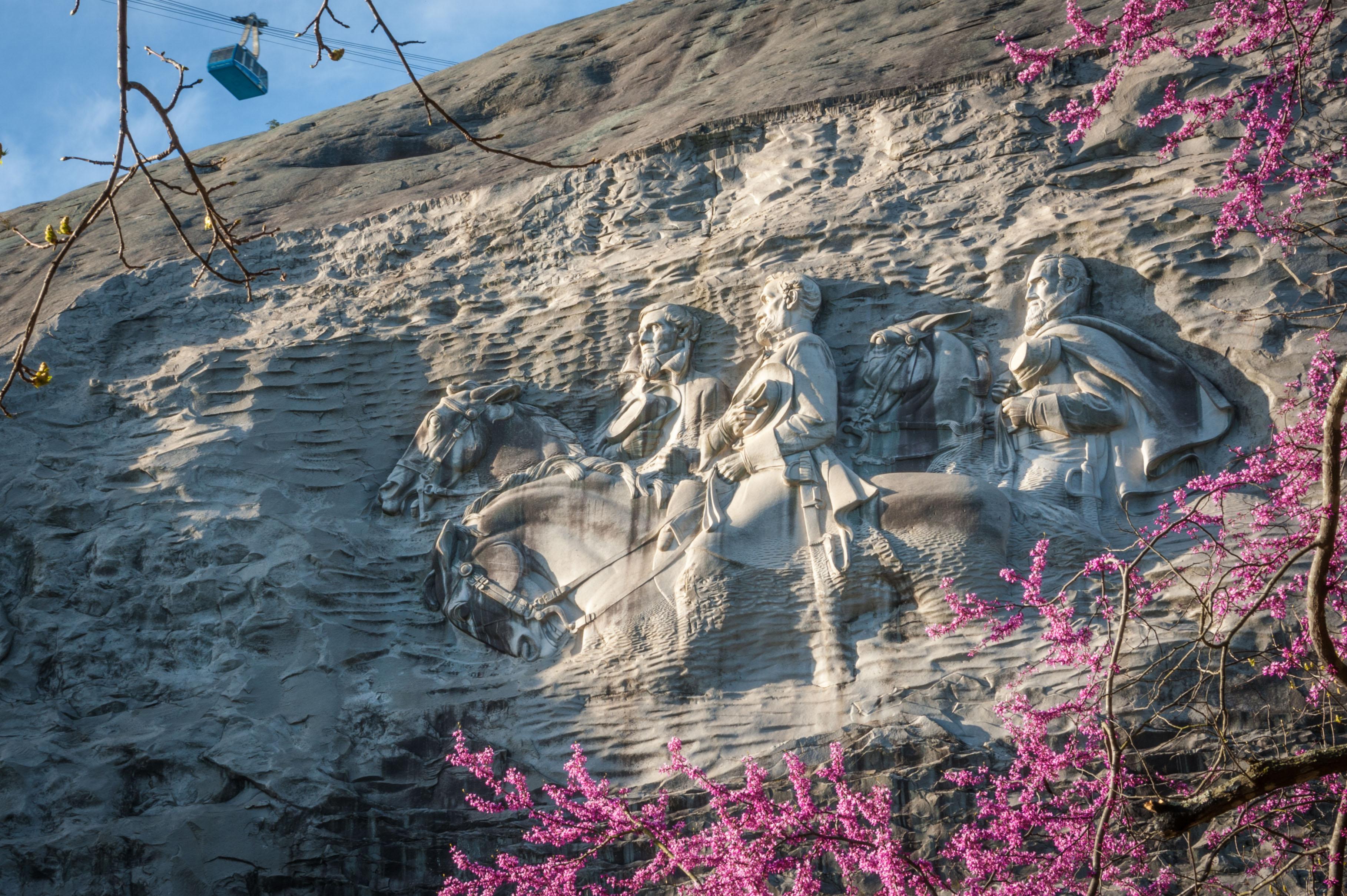 Parking costs £16 (Stonemountain park.com). Then hire a bike, £9 for two hours (Caravanbicycles.com), and ride along the new Atlanta BeltLine, with over 22 miles of cycling trails lined with native trees and art installations (Beltline.org).

Most of the city was built in the last 60 years, but stately Stonehurst Place dates from 1896 and boasts plenty of original splendour, with four-poster beds and a front porch swing. 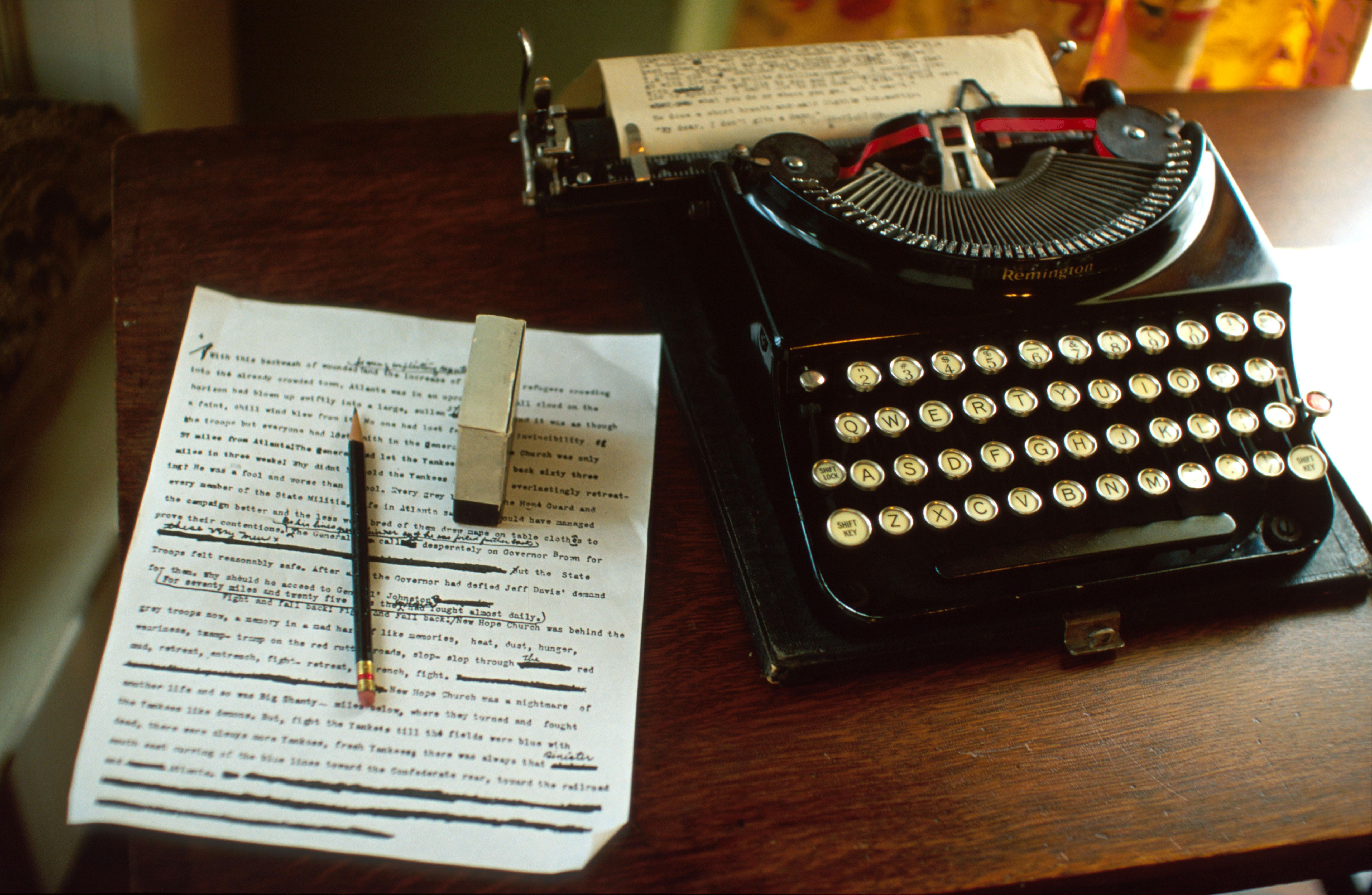 Doubles cost from £146 B&B (Stonehurstplace.com). At the Atlanta History Center, travel in time from the Civil War era through to the modern day via a Southern farm, mansion and gardens. You can also visit the house where Margaret Mitchell wrote Gone With The Wind.

Entry costs £17, (Atlantahistorycenter.com). And at the Centre for Civil and Human Rights, learn all about Martin Luther King, who was born in Atlanta. Entry costs £17 (Civilandhumanrights.org). Mains cost from £10 (Marymacs.com). Or feast on pulled pork, smoked ribs and Brunswick stew, from £7, at Fox Bros Bar-B-Q (Foxbrosbbq.com).

When Atlantans get thirsty, only three things will do – sweet iced tea, beer and Coca-Cola (never Pepsi), which was invented by a local pharmacist in 1886. Take a fun romp through the soft drink’s heritage at World of Coca-Cola, entry £13 (Worldofcoca-cola.com). 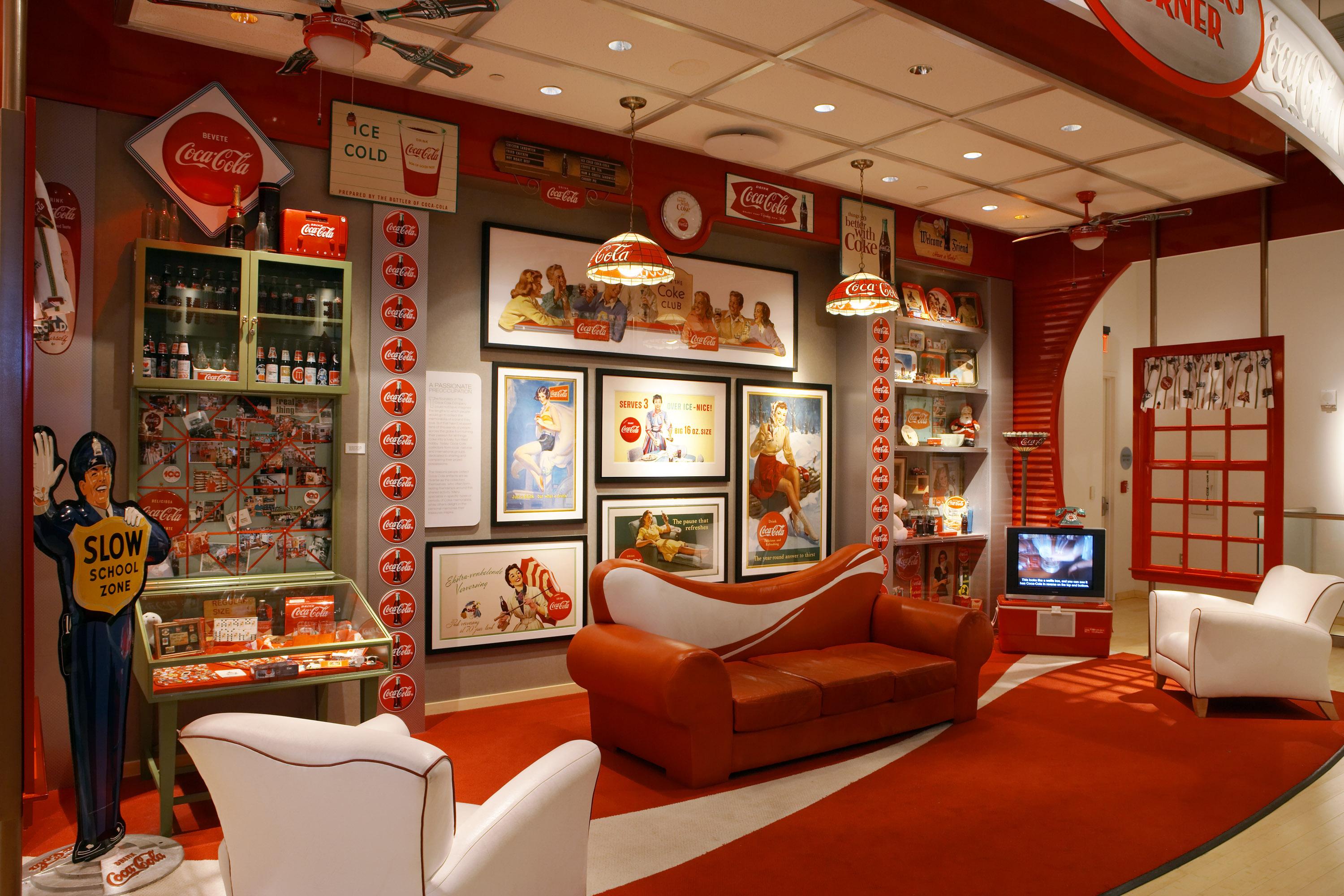 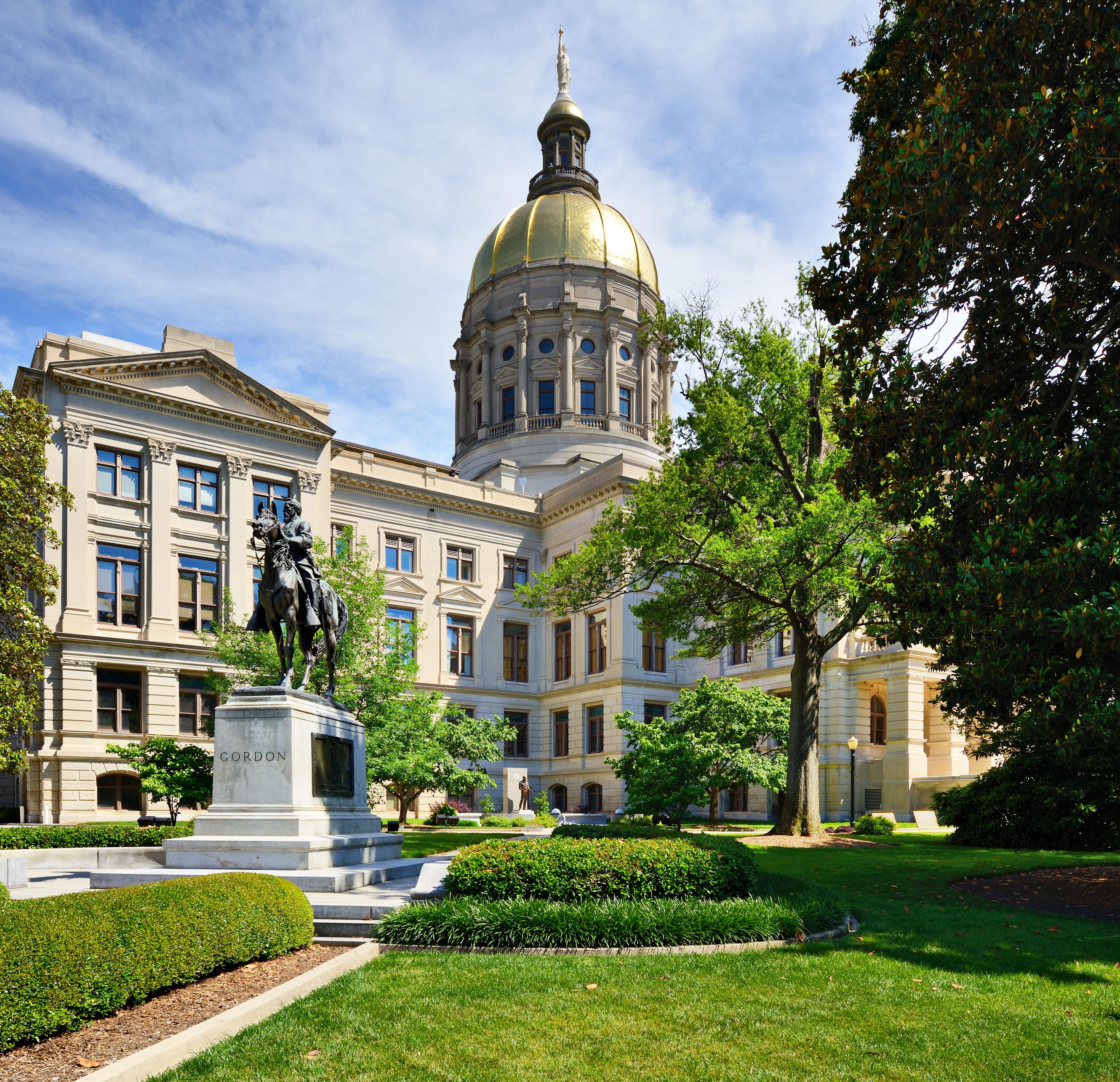 Then splash out on upmarket Southern homeware at Brick & Mortar (Thisisbrickand mortar.com) and play bocce ball at Ormsby’s (Ormsbysatlanta). Later, hit the buzzing Little Five Points area to scout for pre-loved fashion and albums (Littlefivepoints.net), then sip a lemon-drop martini, £7, on the patio at Front Page News (Frontpage news.com).

A giant chicken- shaped KFC sign in the north-west is often used for directions, eg  “a mile past the Big Chicken”.