Emma Roberts rocked an all-black ensemble and a bedazzled shoulder bag as she stepped out in West Hollywood after her split from husband of three years Garrett Hedlund.

Could Emma Roberts be hinting at the ‘funeral’ of her last relationship in a new all-black ensemble? Maybe not, but the blonde beauty looks good no matter what. In the first photos of the actress since her split from husband of three years Garrett Hedlund, Emma looked cool and casual in a black top and platform boots as she went out on Friday night with friends in Hollywood. In the dark look straight out of the AHS: Coven playbook, Emma proved she’s not letting relationship troubles keep her from hitting the town and looking her best. 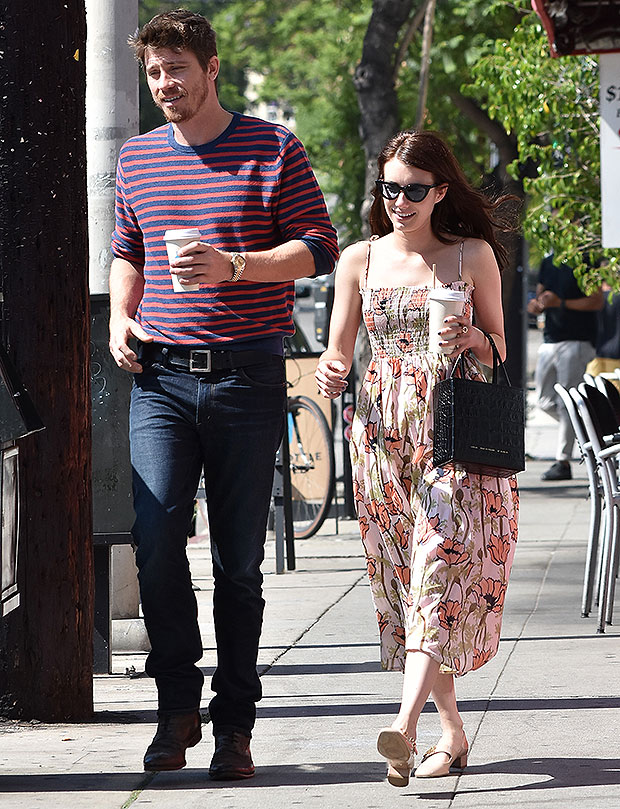 In the new shots, Emma was seen heading out for the night with a group of friends to the Sunset Tower Hotel in West Hollywood. Emma’s head-to-toe black look was perfect for a relaxed yet classy night out, with the dramatic puffed sleeves on her top complimenting the cropped silhouette. Emma completed her night-out look with a bedazzled shoulder bag by Prada, large silver hoops, and a thin choker. Clearly not satisfied without a pop of color, Emma also opted for brilliant red nails. 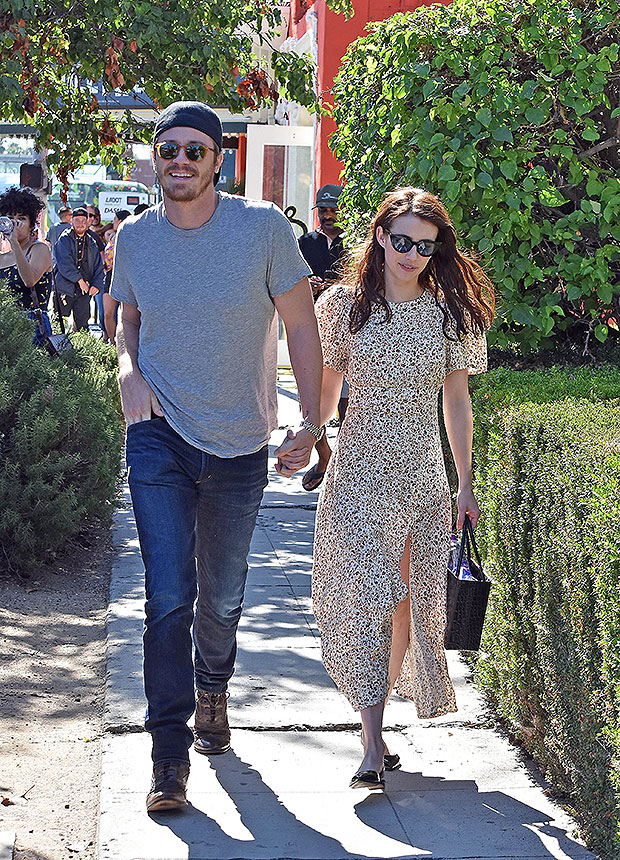 Emma Roberts — Photos of the Actress 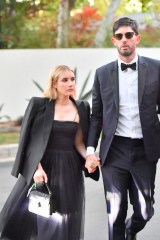 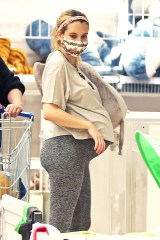 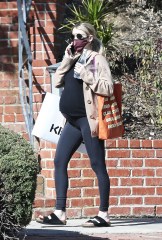 Emma’s night out on the town comes shortly after news broke of her and Garrett’s split on January 22. The couple, who share son Rhodes, 1, reportedly split after a rocky period in their relationship. “It’s sad, and they are trying their best to co-parent. It’s been hard,” an insider told PEOPLE. Though neither Emma nor Garrett has yet to confirm the split themselves, the couple had been distant for several months, and Emma was seen holding hands with Cade Hudson, Britney Spears‘ longtime manager, at Paris Hilton‘s wedding in November 2021.

The split appears to have had a heavy effect on Garrett, who was taken into custody in Tennessee, shortly after news broke of the breakup, allegedly due to public intoxication. Though he was later released, this isn’t Garrett’s first reported brush with too much booze; he previously received a DUI in January 2020, after a head-on crash.