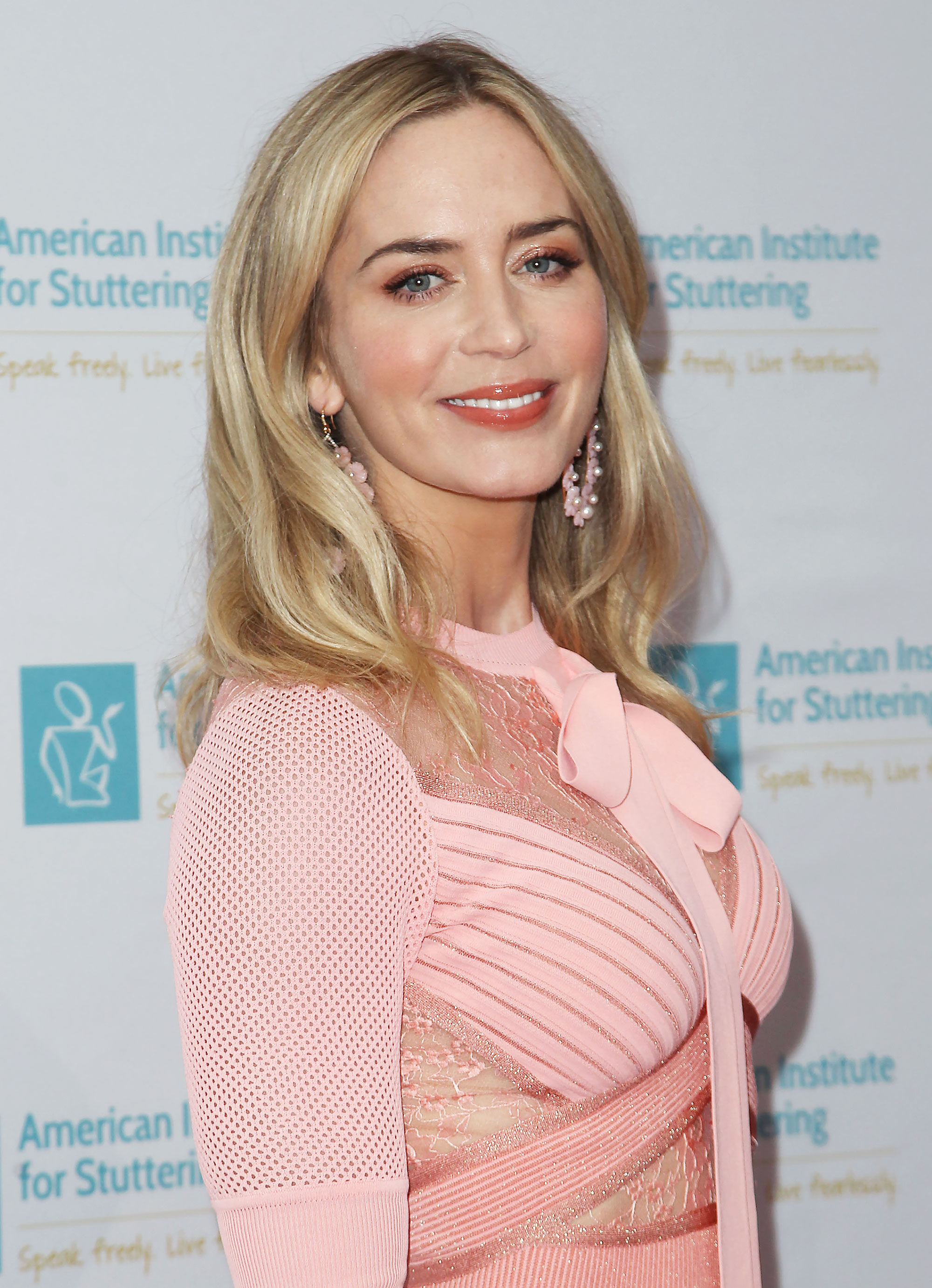 Is there such thing as a fake tan success story? According to Emily Blunt, the answer is no.

The 37-year-old British actress visited The Late Late Show With James Corden on Thursday, March 12 and reflected on the posters she kept in her bedroom as a teenager as well as the biggest regret she has from her 2010 wedding to husband John Krasinski.

“I got a bad spray tan and I would probably change that,” Blunt admitted during the six-minute video. “I look at the pictures and it just has an orange hue that is unnatural to normal skin color.”

When Corden asked what self-tanner she used, the London native’s response was all-too relatable. “It was a do-it-yourself. I was on a budget on my wedding day!”

“It was a bit patchy and it stinks,” she added. “It was a very hot day so if you sweat and you have a spray tan, you’re just seeping orange.”

Blunt clarified that she applied the formula the night before her wedding day. “I thought, ‘I want it to look fresh.’”

The A Quiet Place stars got married in 2010 at George Clooney’s villa in Lake Como, Italy. The mom of two said “yes” to forever with Krasinski looking bronzer than ever in a Marchesa Bridal custom cream chiffon wedding gown. 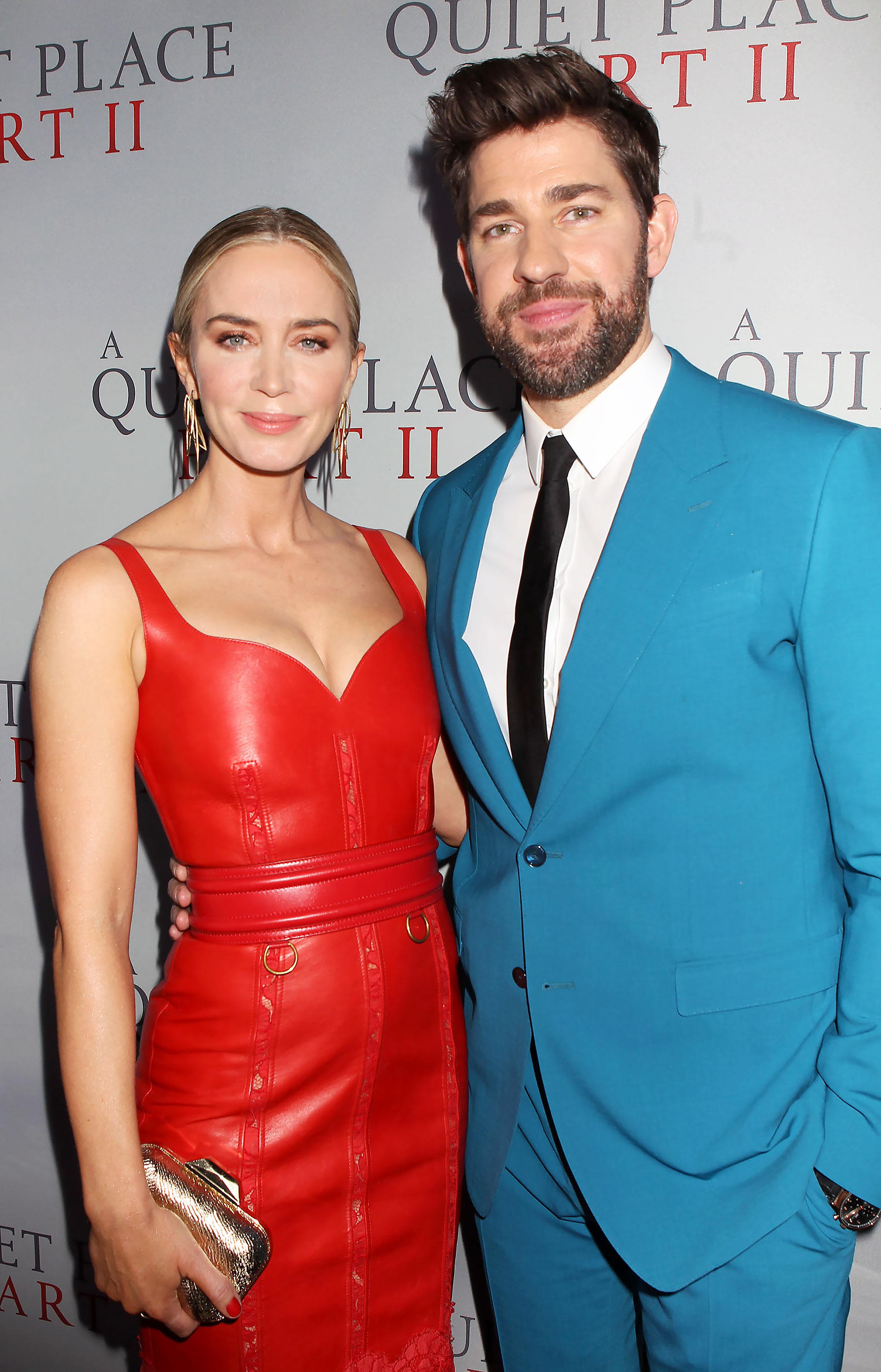 As the lovebirds approach their ten year wedding anniversary this July, we think it’s safe to say that Blunt won’t be using self-tanner for date night.

Celebrity Engagement Rings of 2020: See All the Diamonds and Bling

The Office actor proposed to Blunt in Los Angeles in 2009, after nearly a year of dating. He got on one knee with a 3-carat Edwardian diamond-and-platinum ring from Neil Lane, worth a cool $100,000.