A DISGUSTED woman claims she ordered a thong from PrettyLittleThing which arrived with bloodstains on it.

The shopper, posting under the name LoJean, shared a clip to TikTok showing herself holding up the black underwear. 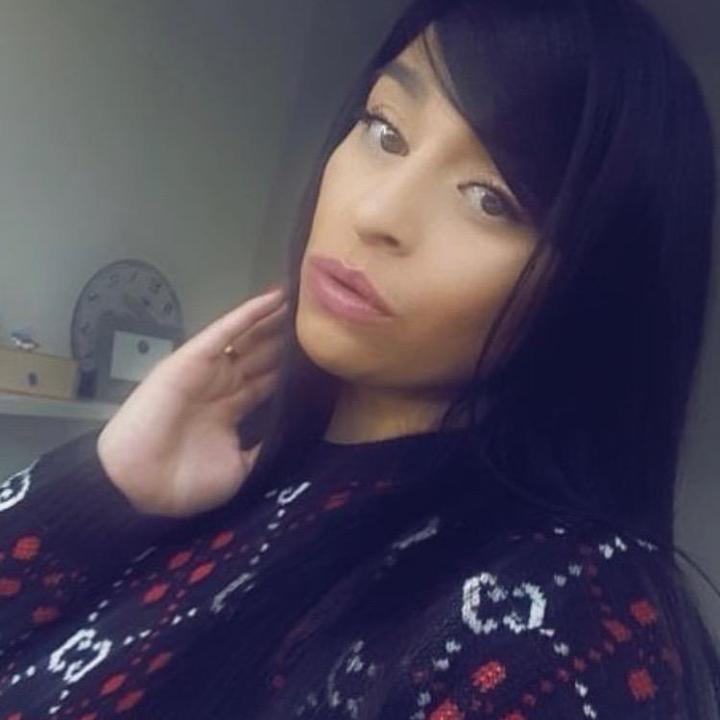 She films the knickers, which still have the tags on, showing the hygiene sticker which is covered in red stains.

The outraged shopper claimed they were dried blood, zooming in on the marks.

LoJean fumed: “I bought this online from PrettyLittleThing, and it came with f*****g dried blood.

“Not mine because I have never worn it yet. 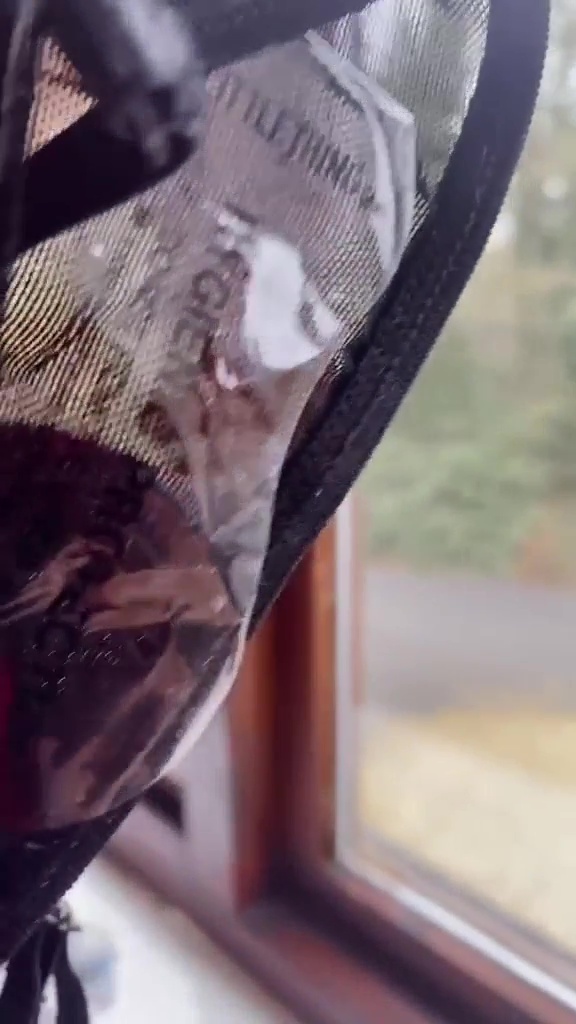 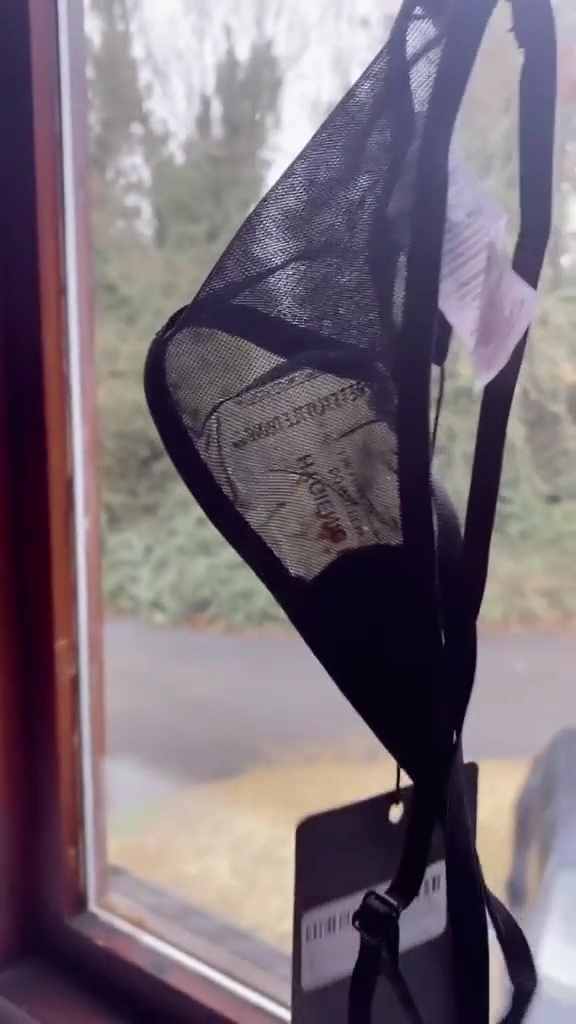 “Do not order from PrettyLittleThing.”

While it’s unclear which exact style she bought, the e-tailer sells similar versions, like the strappy number below, for £6. 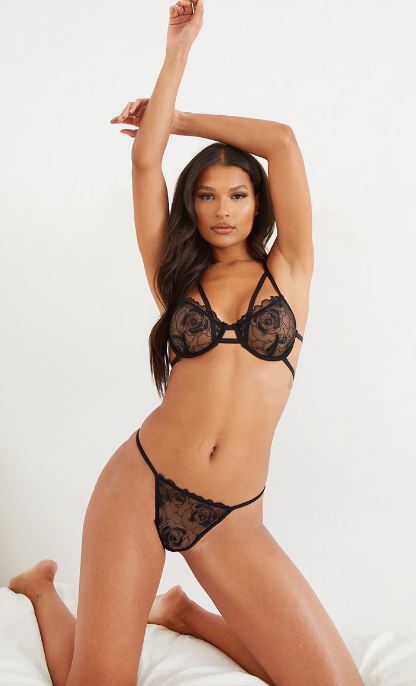 Another wrote: "Shouldn't ever be allowed to return items that have hygiene stickers."

A third commented: "Omg people be returning things like this?"

Someone else said: "Always wash everything you buy before you wear it. You don't know where it's been."

Fabulous Digital reached out to PrettyLittleThing, who said: “This is currently under investigation.”

But it’s not the first time in recent weeks the online shopping giant has come under fire over it’s products, after numerous shoppers claimed they’d found fleas in their orders.

While this woman who can’t afford a pair of Louboutin’s reveals her sneaky hack to recreate a pair on a budget.

Plus shopaholics show off HUGE piles of packages – admitting they feel ‘stressed’ if a delivery doesn’t arrive every day.

And this mortified woman buys backless jumpsuit online – but it doesn’t even cover her bum in embarrassing wardrobe malfunction.