The Duke of Sussex made the joke after the pair met at an award ceremony following Dame Helen's portrayal of Queen Elizabeth for The Queen. 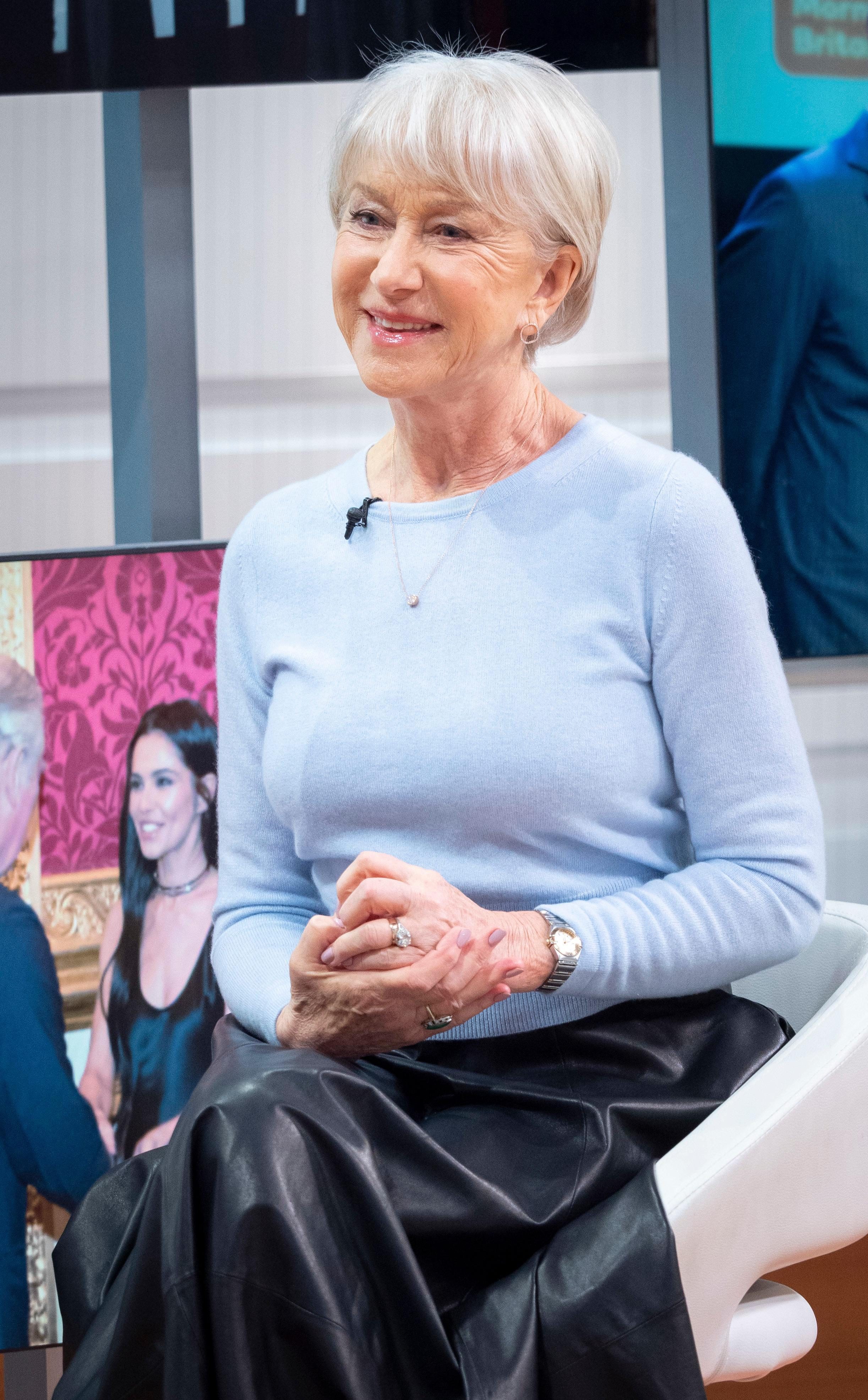 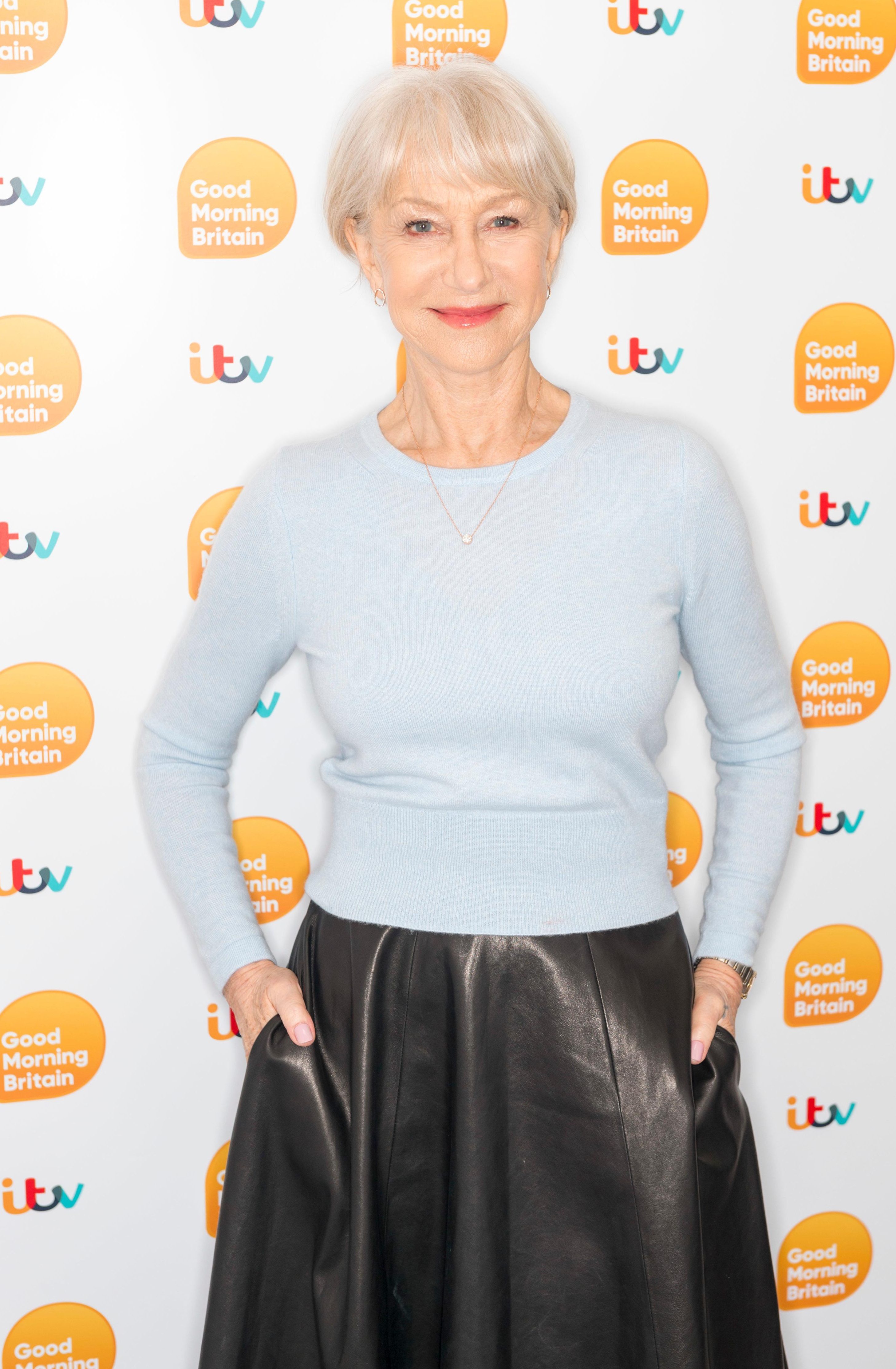 She revealed on Good Morning Britain she didn't react well to the tease.

She said: “Harry and William, have mentioned it to me [about playing the Queen] and they have been very funny and very cool about it.

“I think Harry once at an awards ceremony said, ‘And granny is here’ and I was rather insulted by that. I mean, really!”

Dame Helen told the show she was full of praise for Meghan Markle." 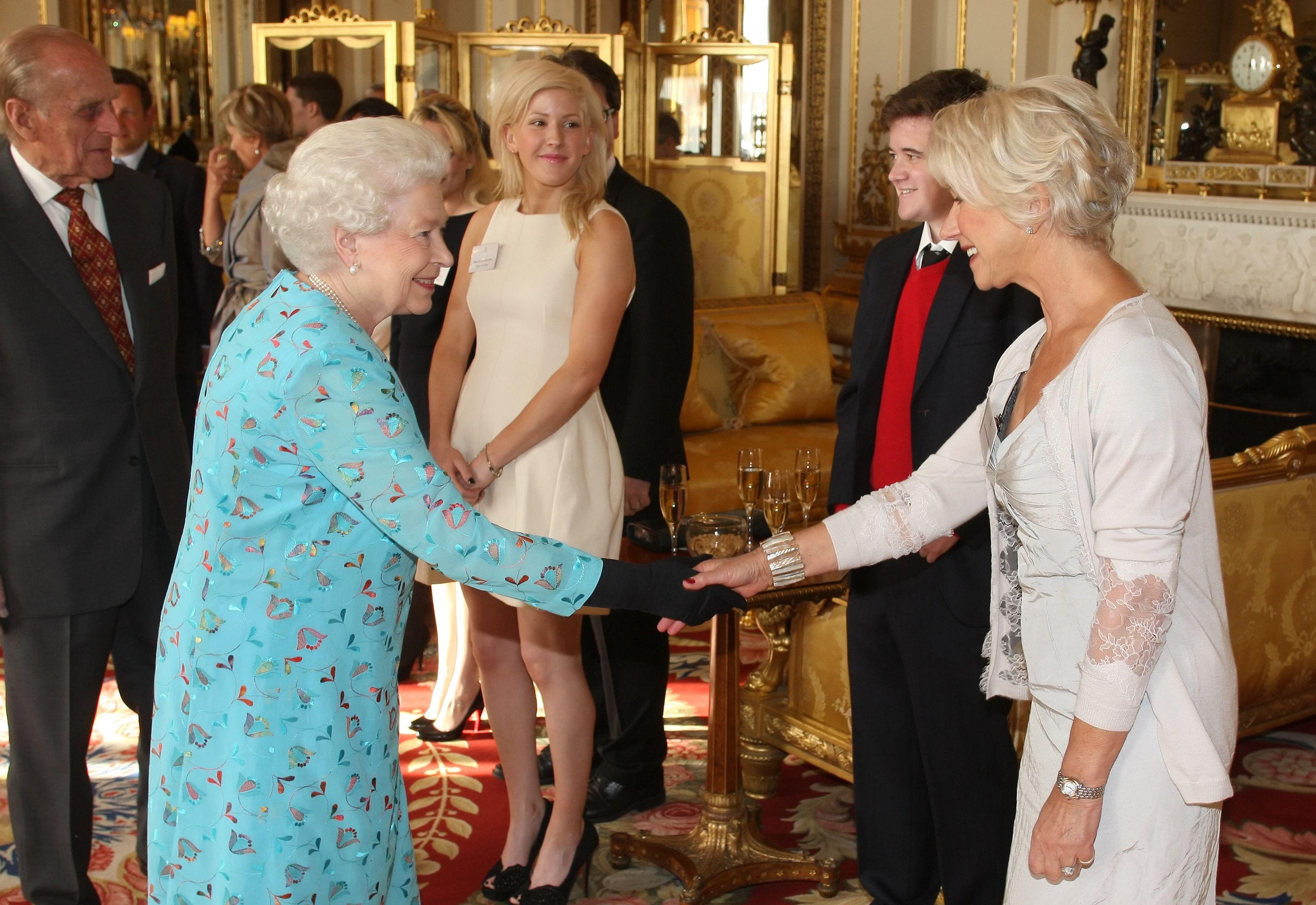 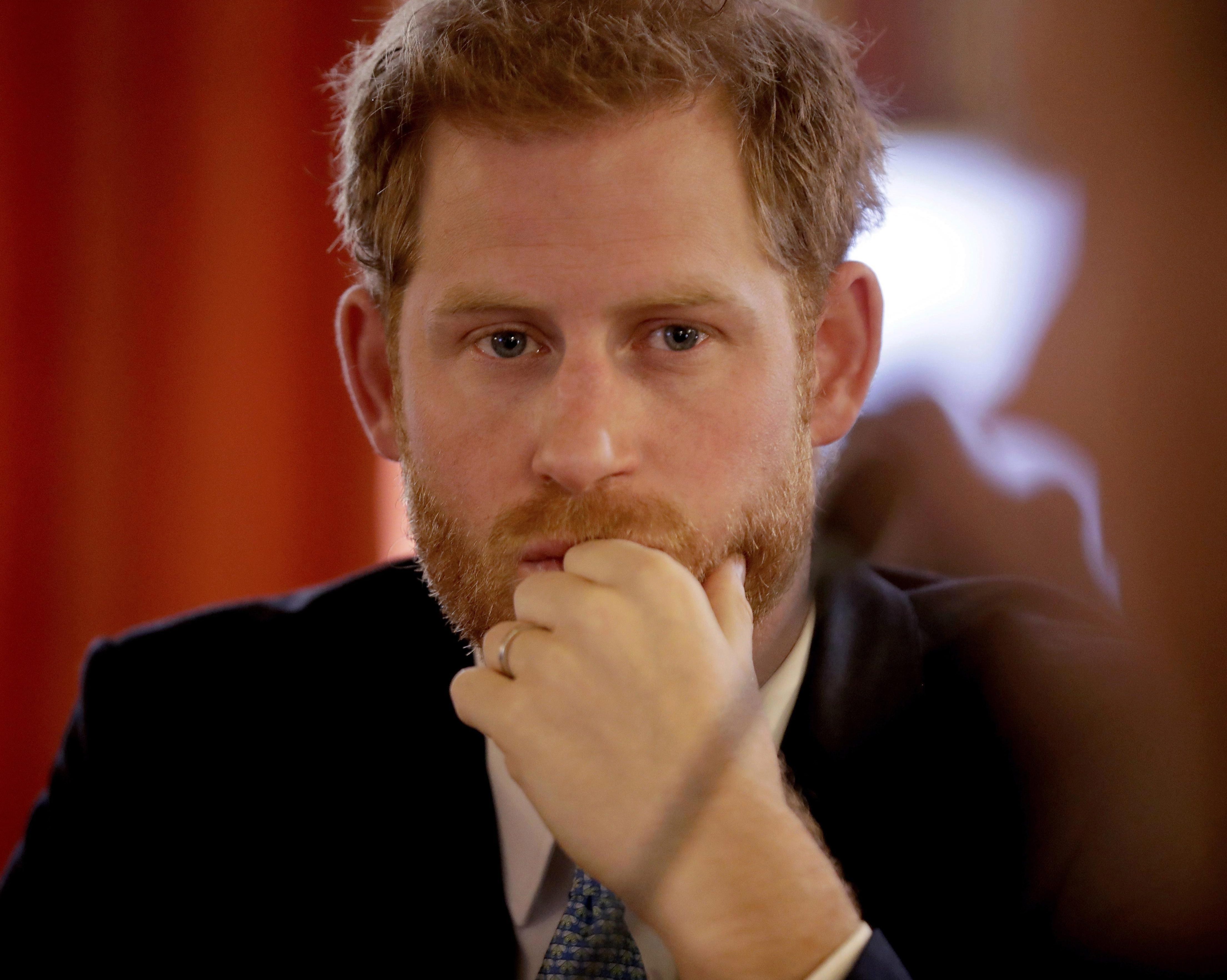 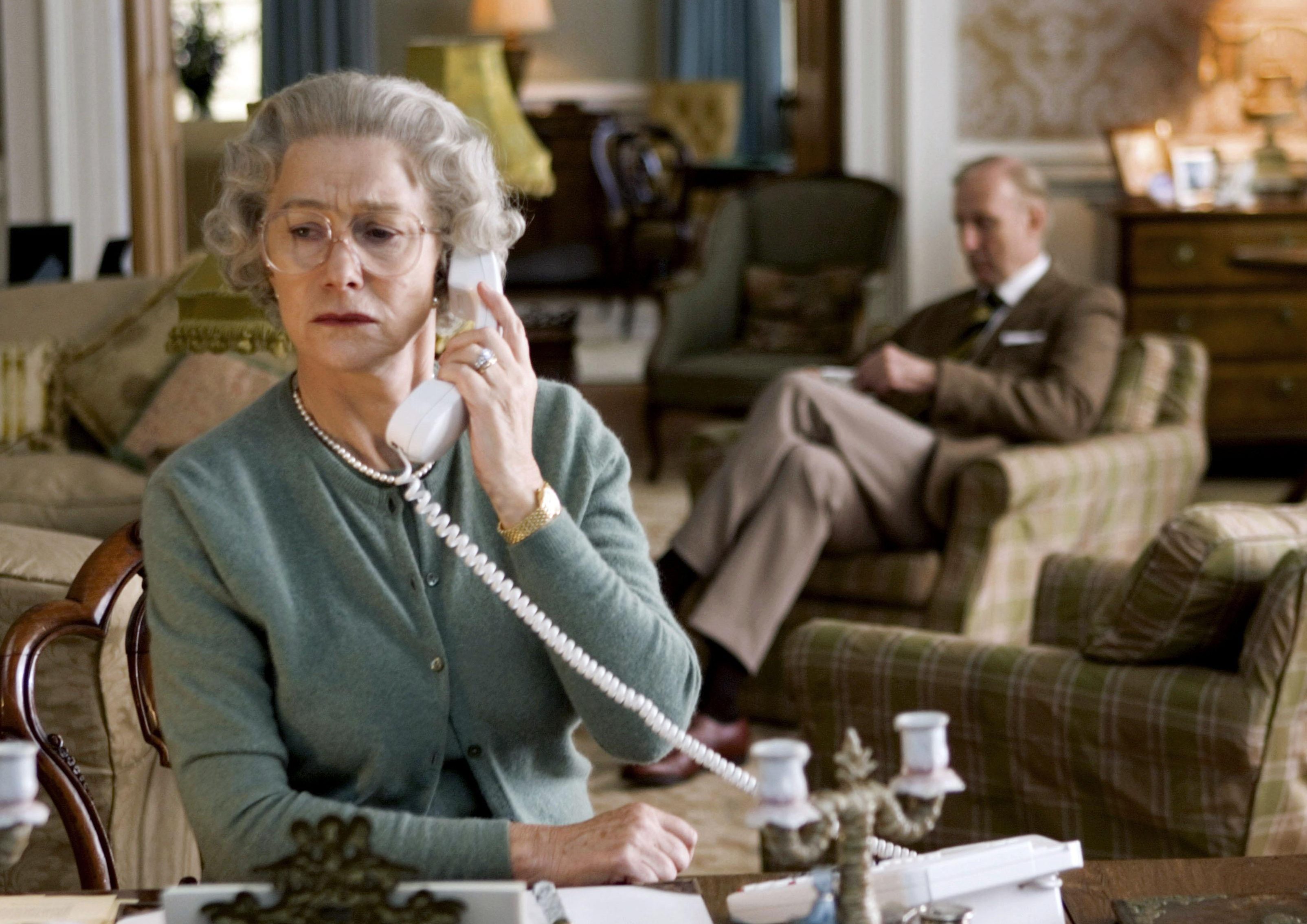 She continued: “I think right from the moment that relationship was revealed she conducted herself with incredible self-restraint, elegance, discipline and simplicity and humanity," she said.

“I was an admirer… it’s an incredibly difficult life to lead, talk about pressure.

"I think she is doing it with great elegance."

Meghan Markle cradles baby bump as she arrives in heels for debut as royal patron of National Theatre.

Meghan Markle’s constant bump-holding is ‘just for a photo op and she should take her “Baby Bump Barbie” act down a notch’ critic slams.

Meghan Markle and Prince Harry’s baby ‘will not carry out full-time royal duties and be expected to work for a living’, royal commentator says.