A DAD has taken to the internet to seek advice on whether or not he should take a paternity test over worries that his five-year-old son's complexion is 'unusually dark'.

Writing to Reddit, the Russian man explained how he had waited many years to see if his youngster would become 'more like his' – but noted nothing had changed. 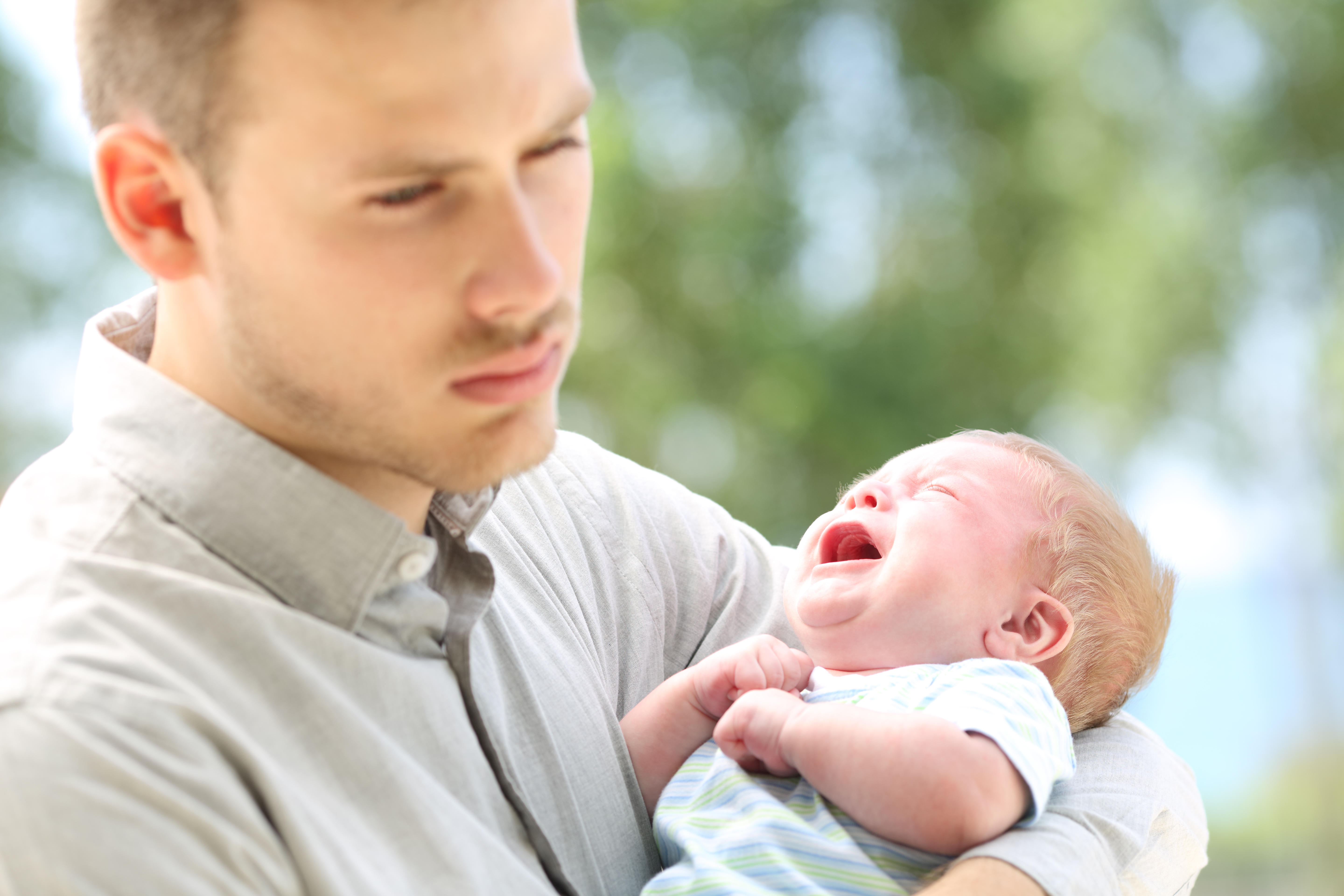 The anonymous man revealed that his wife was once having an 'emotional affair' with a coworker as they battled through fidelity and trust issues early on in their marriage.

He went on to add that this made him paranoid that his son's darker complexion matched his wife's coworkers skin tone – and therefore wanted to get a paternity test.

Writing on the forum, he said: "When my son was born, he had a dark skin complexion. The wife and I are both quite pale in complexion.

"Now originally I thought that it was common in babies at birth and maybe something to do with pigmentation – and it would change so his skin looked like ours. That never happened.

"Now for some context – early on in our marriage, there were some trust fidelity issues when I caught her pretty much on the brink of an emotional affair with her coworker.

"We stayed together and reconciled, it wasn't easy but I was glad and she was remorseful. The problem is, the other guy had a similar complexion to my son, and this made me very paranoid."

He went on to ask whether or not it would be right for him to ask his wife for a paternity test on the five-year-old – and plenty of people were fired up to respond.

Many urged the man to get a test without his wife's knowledge to save any confrontation, while others criticised him for leaving it so long.

"If you can't handle it just get the test done on your own," wrote one man. "Why rock the boat if you don't have to? If it comes back that he's not your son, THEN you can rock the boat."

Another added: "Why are you even asking? Don't ask his mum and go ahead with the test. What if your wife says no? Don't do it? She already has a record of fidelity issues…"

"You already have a doubt, so there's no going back," agreed a third. "Just rip the band-aid off. Do you really want to find out he's not your son when you're breaking your back for his college tuition?"

Others clapped back to the man, saying: "You're the a**hole for waiting so long when you had concerns and there was a legitimate, known fidelity issue."

"Surely your son's complexion would be a mix of the other guy and your wife's, not the same as his," another questioned. "But it could be he's the father – genetics can be weird."

"You have every right to just ask nicely and explain your concerns in a calm way and showing that you do trust her – but all of this is over complexion, let's not get over our heads," said one.

"You all made amends, you chose to forgive her and she was remorseful, end of," argued a man. "This just feels like an excuse to keep talking about it."

"Before you do anything, recessive genes are a thing and are weird," a woman concluded. "You may all want to get your DNA tested to see what heritage shows up. You never know – it may have come from generations gone by."

In other news, Reddit users took to the internet to reveal the most ridiculous exchanges they've ever had on the phone with call centres.

While a couple were shamed on the social media site for their swear-ridden wedding invitation that refers to guests as 'dumb a**es'.

And a bride has revealed her hatred at her possesive new mother-in-law after she bought her son a NEW wedding band because she didn't like the one he had custom-made with his wife.