Changes are afoot at Givenchy. After three years at the helm, Clare Waight Keller has stepped down from her role as Givenchy’s artistic director.

In a statement shared with WWD, Keller explained, “Focusing on a world based on haute couture has been one of the highlights of my professional journey.”

The designer continued, “I have shared so many incredible moments with the brilliant Givenchy ateliers and design teams: Your exceptional talent and dedication will forever remain in my memories. My heartfelt thanks go out to each of the unsung heroes and heroines behind the scenes, for their contribution from product to communications and retail, and every global team member, partner and supplier in between.”

Keller was appointed as artistic director of Givenchy in 2017, following Riccardo Tisci, and became the first female designer to ever hold the coveted role. “As the first woman to be the Artistic Director of this legendary Maison, I feel honored to have been given the opportunity to cherish its legacy and bring it new life,” she also said in her statement.

Keller made international headlines in May 2018 for creating Meghan Markle’s iconic wedding gown. “I’m so proud to have been part of it,” the designer said of her involvement in the royal wedding. The Duchess of Sussex even honored Keller at the British Fashion Awards later that year. 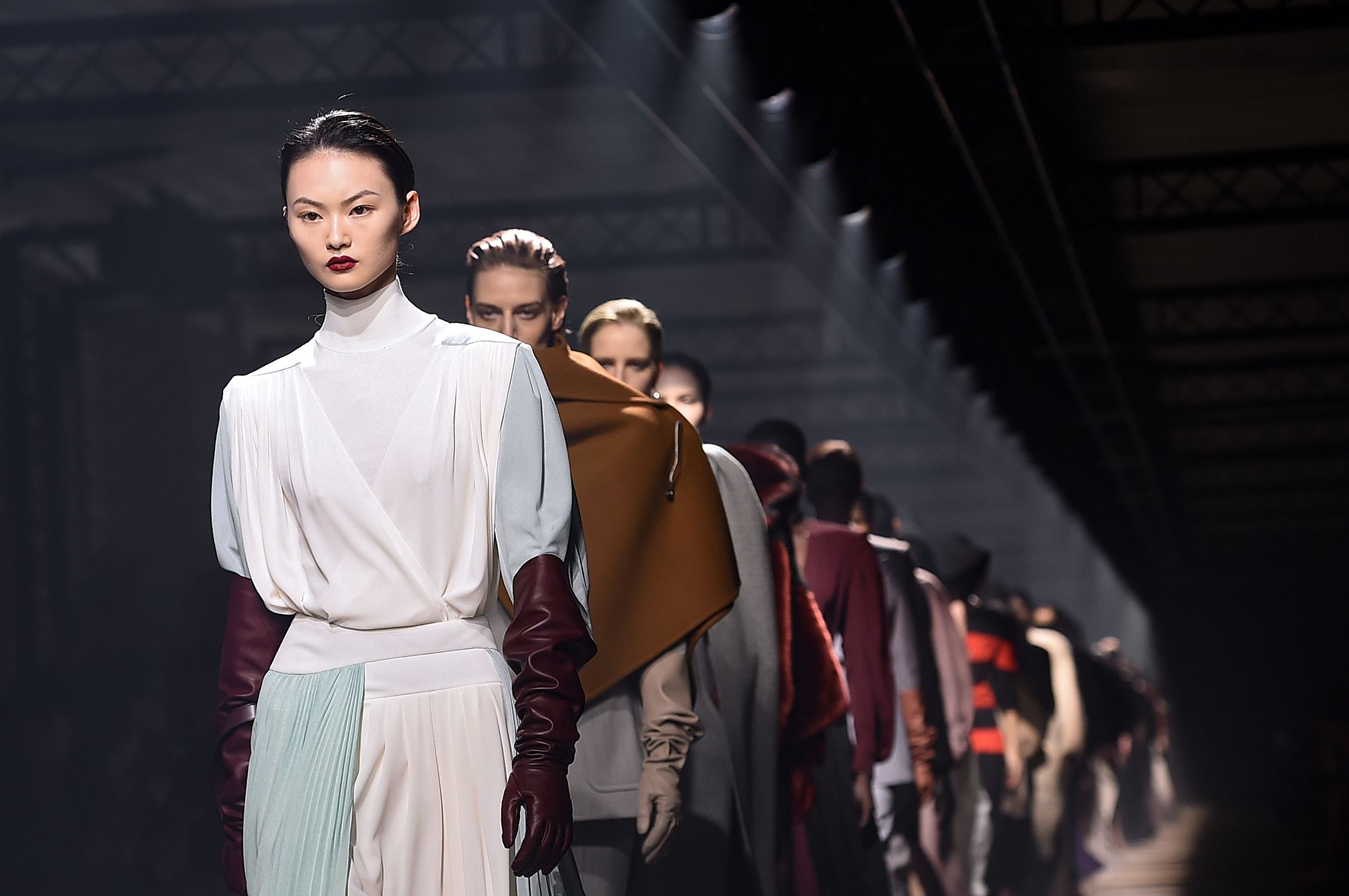 WWD reports that Keller’s stepping down aligns with the end of her contract. Her final collection with the maison was Fall 2020 Ready-to-Wear, which debuted in Paris on March 1.

Prior to her post at Givenchy, Keller was the creative director of Chloé, but stepped down in 2017 after six years with the brand. It’s unclear what she’ll be doing next, or who her successor at Givenchy will be.