A BRIDE was left horrified when he in-laws proudly presented her niece's outfit for her wedding –  a Captain Marvel superhero costume.

And it's sparked a fierce debate on the Wedding Shaming Facebook group, after one woman asked: "How did someone think this is okay ????"

She posted a screenshot of the bride's original message, which explained: "Was at the soon to be in-laws today and they chose this dress for my fiance's niece.

"I told them to keep shopping. Do people really not understand what to wear for weddings?"

Commenting on the thread, one woman asked: "Who cares what a CHILD wears. A f***ing kid isnt gonna upstage you and at least she isnt wearing jeans? Damn."

While a second commented: "let kids wear what they want JFC (Jesus f***ing Christ) it's just clothes" and a third said: "At least its a dress!" 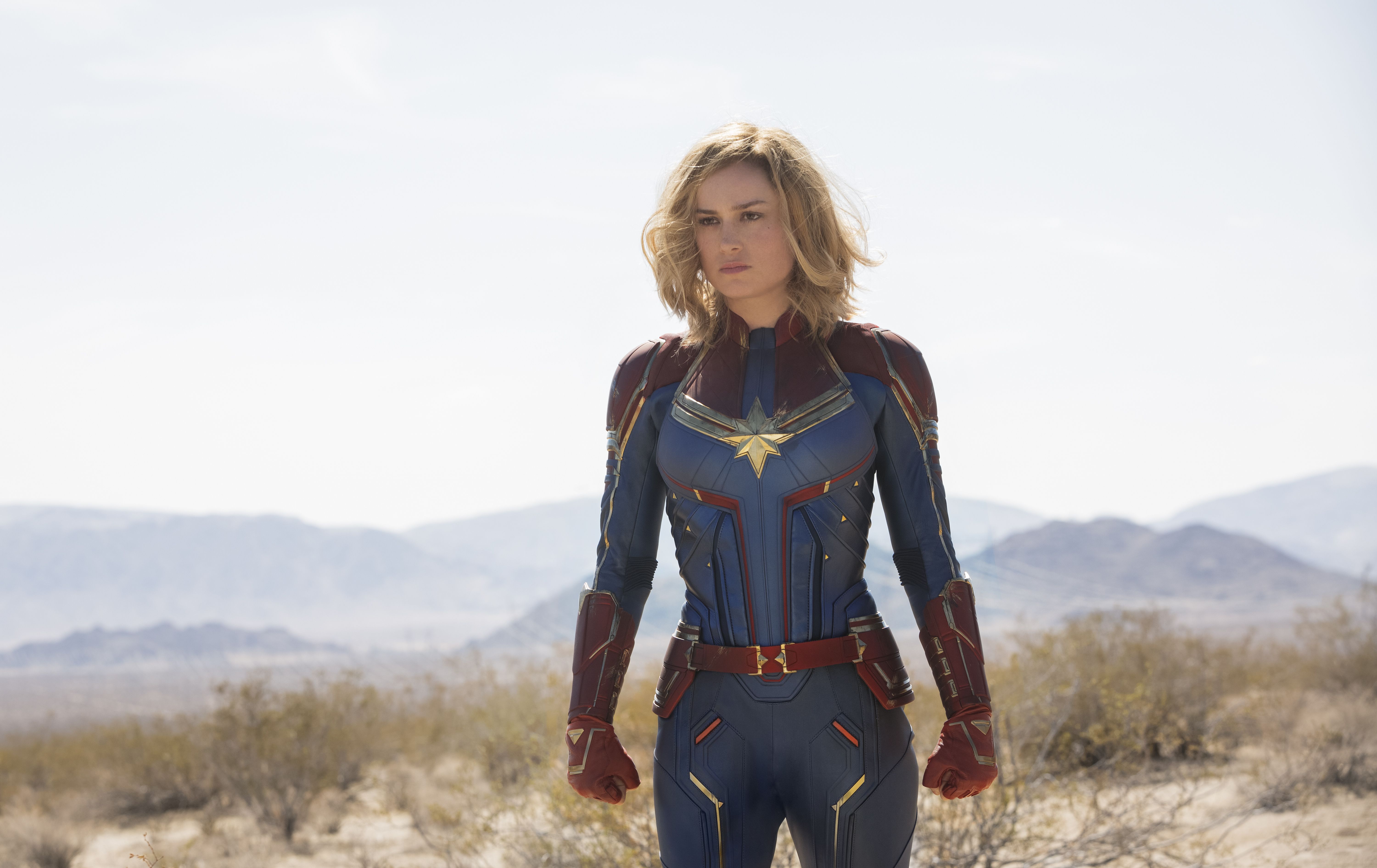 Another woman added: "Oh My, that dress is so cute. If she is not in the wedding, what do you care?"

And one mum admitted: "their decision to let their kid wear this probably has nothing to do with it being acceptable wedding attire.

"just be honest with the world and say 'ive got 3 kids under 5 and im tired. i dont have the energy to argue with a toddler about this dress'.

"gotta pick your battles, and im taking the fact that its a dress and not a plastic incredible hulk mask and juice stained pajamas as a win'."

But others agreed that the outfit was totally wrong for a wedding.

One woman said: "If it’s a formal wedding then this is not appropriate wedding attire. #sorrynotsorry".

While a second commented: "Unless it’s themed wedding, costumes are unacceptable to wear.

And a third added: "That shiny material is horrid. So tacky for a wedding".

Another woman said: "Its a nice dress, they might be a child but its still not appropriate for a wedding.

"Its really that easy to get a cute cheap dress that isnt a f***ing costume for a formal ocassion.

"If they wanted the guests to dress up as superheroes its different. Listen to the bride.

"If she doesnt want people to wear costumes at her wedding she should be allowed to enforce that rule. Its her special day."

Yesterday we revealed an "inappropriate" wedding guest was accused of trying to upstage bride by wearing a bodycon dress with exposed sides.