One of the most memorable parts of a wedding, one bride was robbed of her magical moment after ravenous guests began eating her cake. 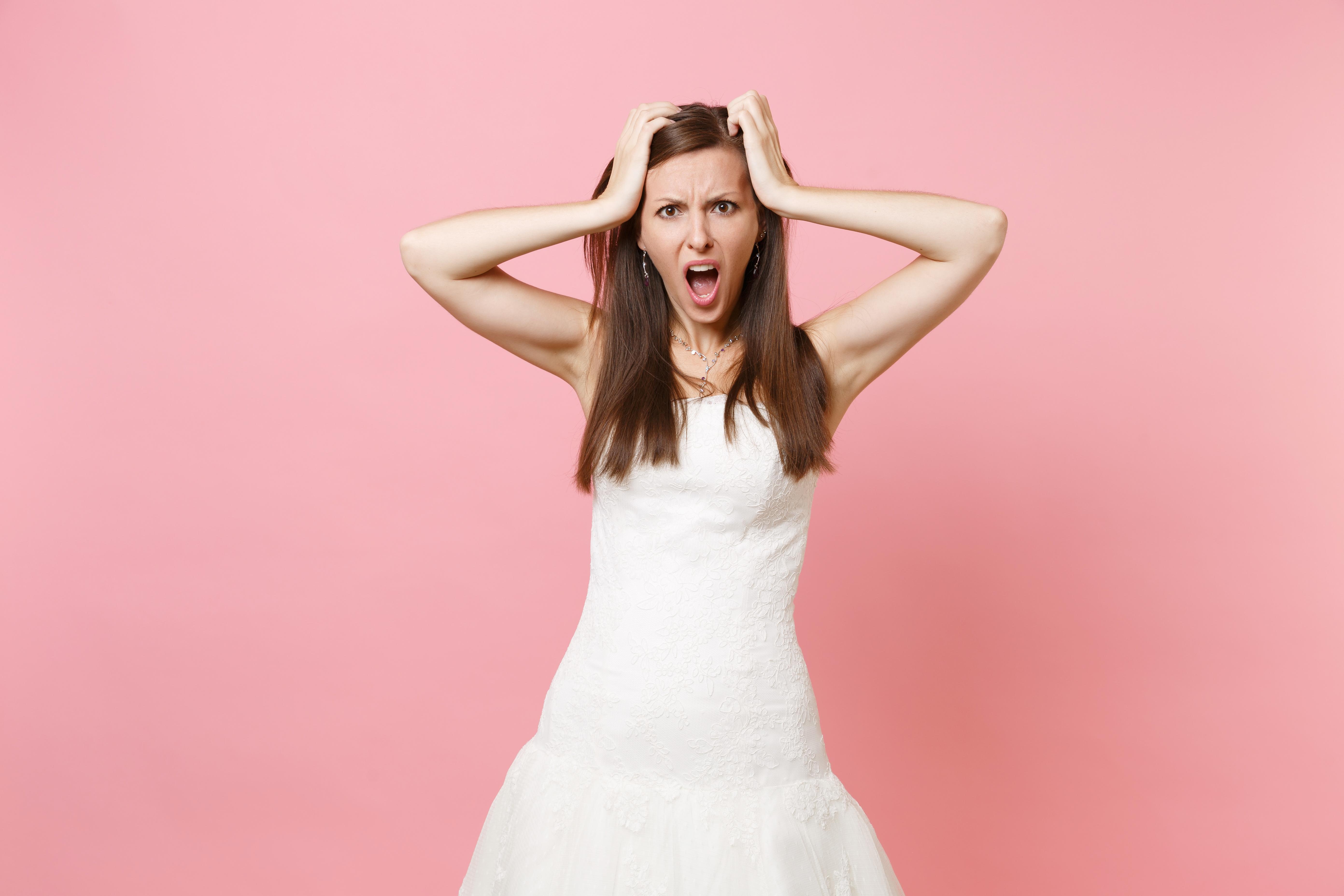 A guest at the wedding took to Mumsnet to share the blunder, revealing that the couple opted for an unusual cake – which may have been their downfall.

Instead of a traditional sweet, they opted for a three-tiered cake made from a selection of cheeses.

Surrounded by grapes and crackers, the triple storey cheesboard looked too good to resist.

The guest – who confirmed they weren’t the culprit – said: “Evening guests turned up at 7pm. Around 8pm bride and groom decided to cut the cake. 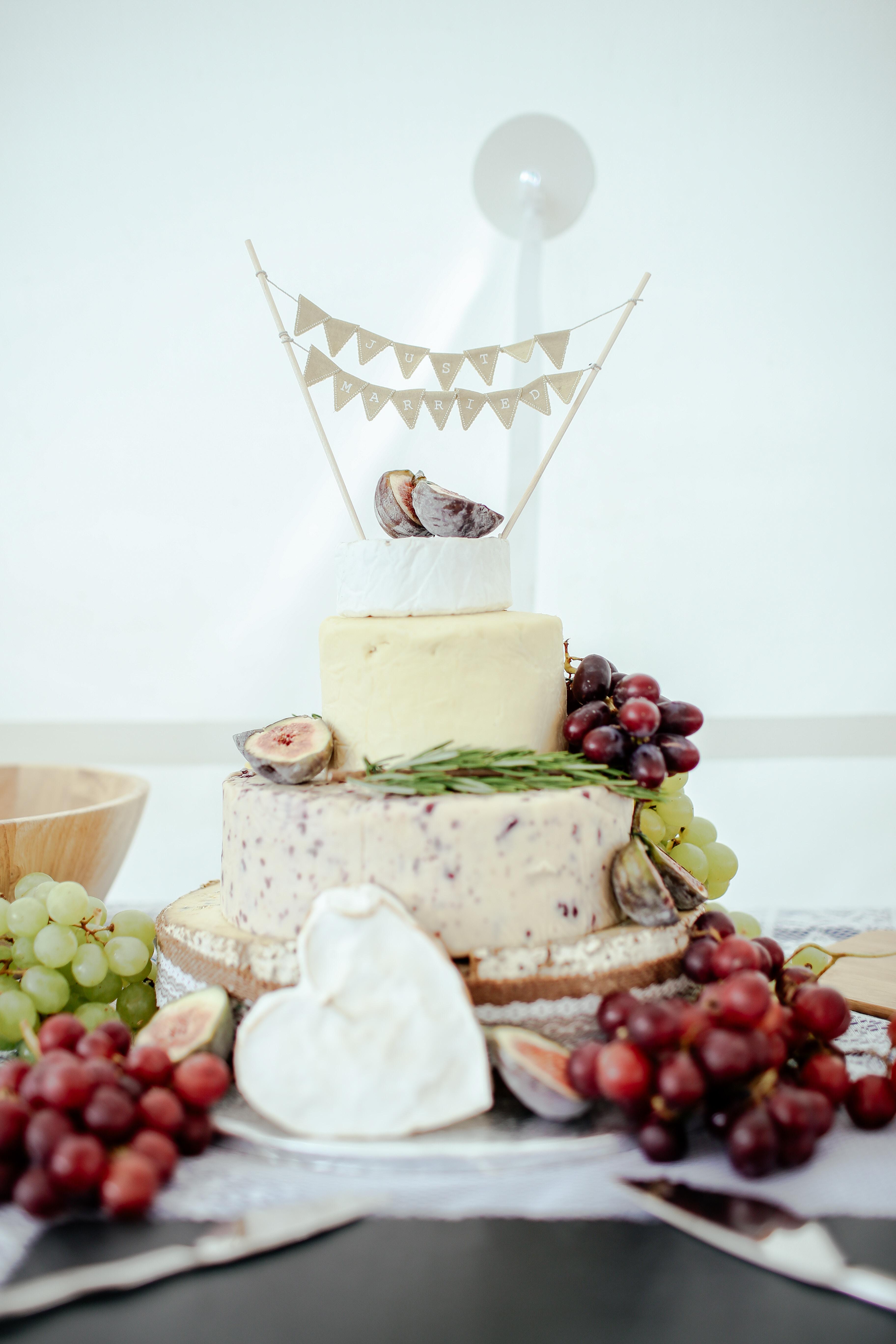 “Cake in question was a three tiered cake made of different cheeses.

“Surrounded by grapes and crackers/biscuits. No little bride and groom on top.

“An absolute war broke out about it. Half the people saying well, how were they supposed to know it was the cake, other half saying it was pretty obvious.

“Cake was in a separate room to the bar and dance floor. Bride in tears (or tiers boom boom).

“Around three or four people had taken some of the cake by the time they realised!”

The post has racked up more than 300 comments, with people taking the opportunity to make a cheese pun. 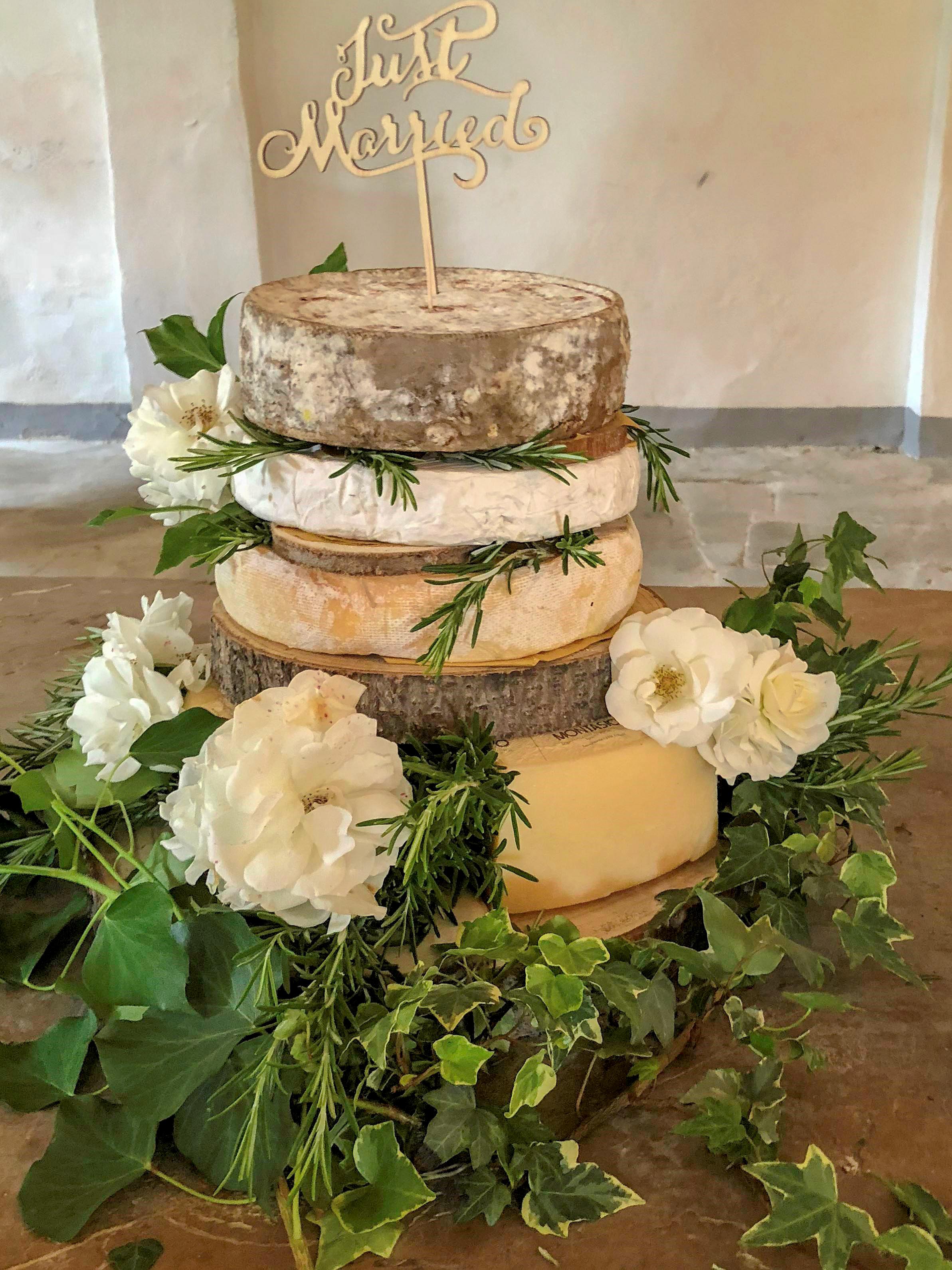 One person said: “They ought to have been watching it more Caerphilly.”

Another wrote “I bet it was a man. How dairy!”

A third quipped: “She could have been more Mature about it.”

This person suggested: “They could get married again to make up for it; book the Stinking Bishop again perhaps?”

And this person joked: “I bet the guest feta right fool.”

Another wrote: “Some people just don't give Edam do they?”

And this person added: “How very Dairylea of the guests.”

We recently revealed a bride demanded envelopes full of cash and food for her bridal shower.

And another bride blasted her best mate and bridesmaid for getting pregnant before her wedding, calling it ‘wrong’.

Meanwhile a bride who wanted to be "a Kardashian for a day" blamed her guests for not giving her the thousands she needed to fund her dream wedding.