But there’s one word you see most often: organic. So what does it actually mean? 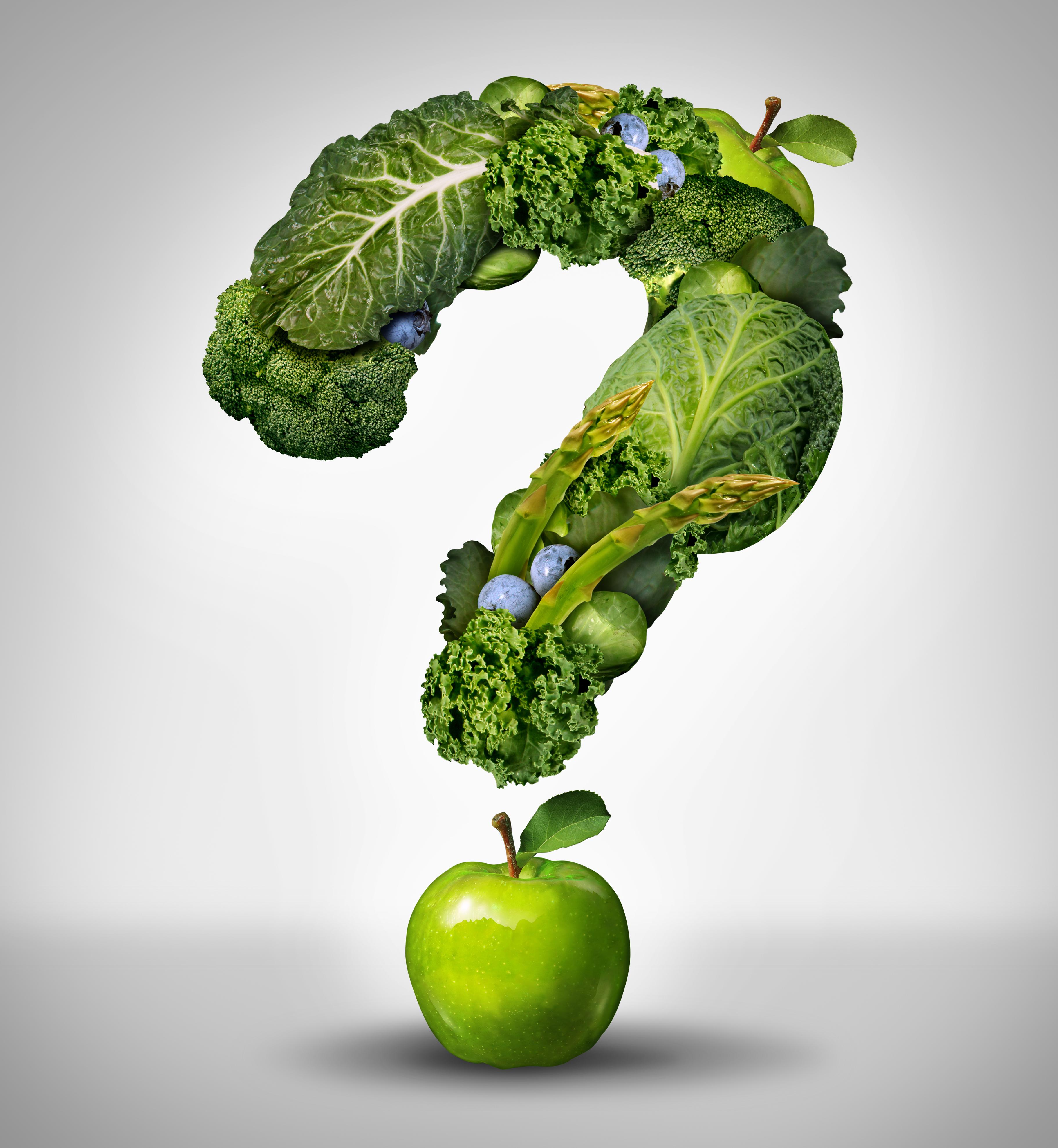 “Organic food is prepared with as little intervention as possible,” explains Aileen Nicol, campaign director at Organic Trade Board.

“It’s a simple shortcut to food you can trust in an age where we value where our food comes from and what we’re putting into our bodies.”

Organic farms that keep animals can only use antibiotics in certain circumstances, and regulators demand high standards of living conditions.

To be classed as organic, a food must be produced using minimal pesticides. 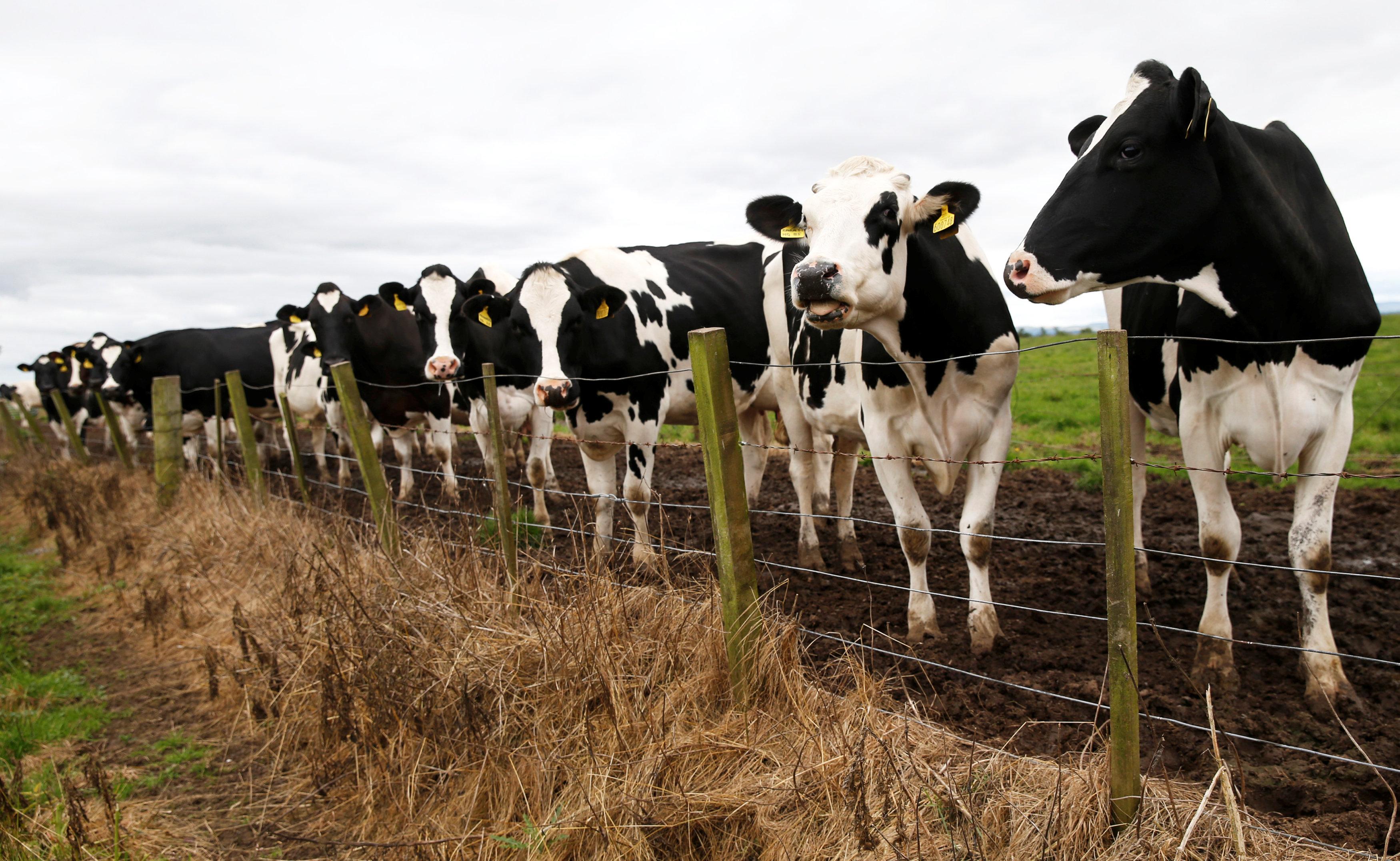 These chemicals are designed to cause harm to insects that damage crops, and there’s some belief that even low levels found in food might impact our health.

Nothing is proven yet, but suspected links to lowered fertility and increased cancer risk mean some experts have suggested we cut back.

In an ideal world, we’d all go organic (and post smug shots on Insta of our purple carrot salad, obvs), but sadly the sums don’t add up when you’re on a tight budget.

However, there is a middle ground that can lead to a healthier body and a healthier bank balance – choose organic foods that will make the biggest difference to you. 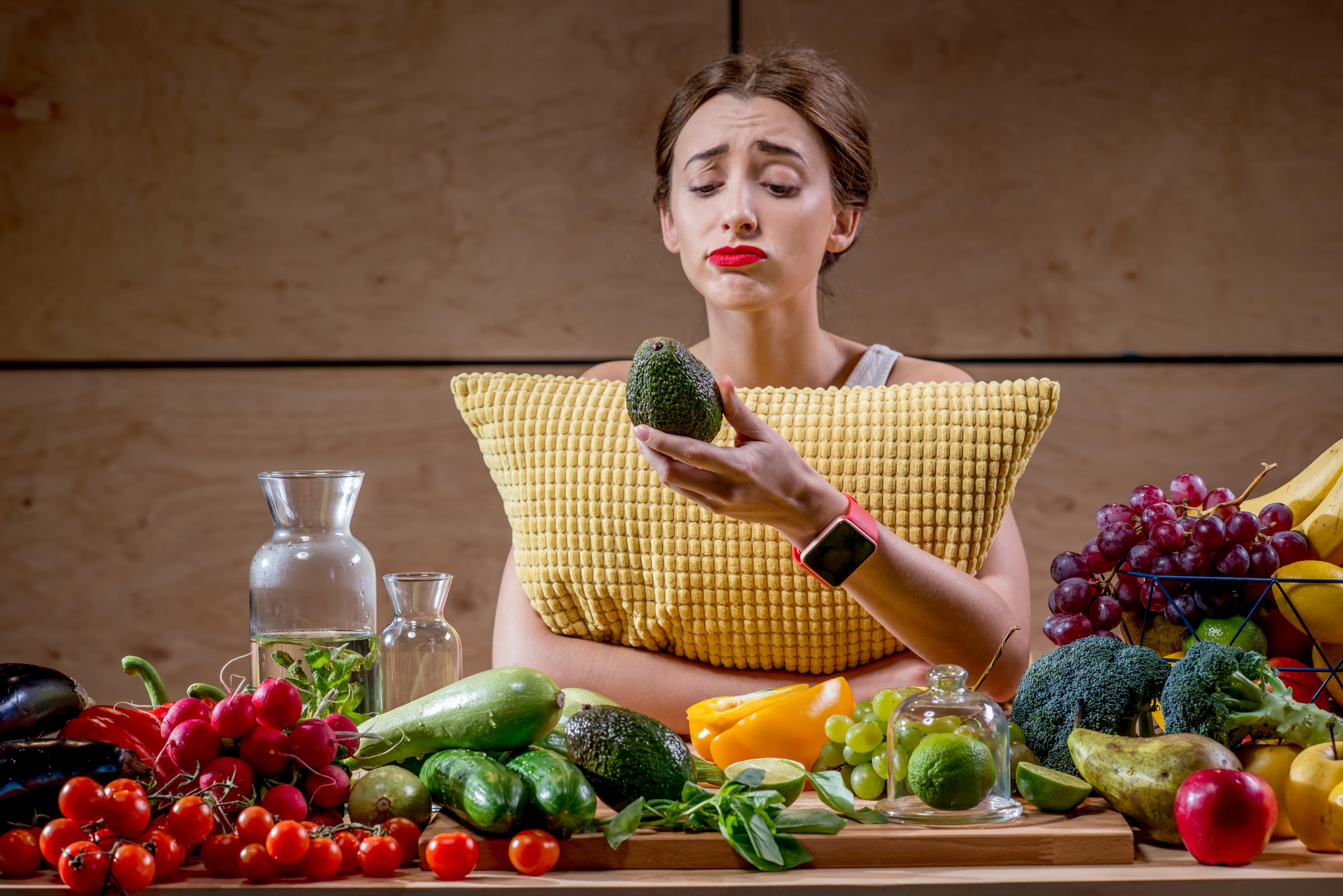 “One way to do this is to make sure the things you eat regularly are organic,” says Aileen.
But some foods are more prone to contamination than others.

“While only about 40% of foods contain measurable levels of pesticides, this increases to 70% in fruit and veg,” says Nick Mole, policy officer at Pesticide Action Network (PAN), which measures pesticides in foods. 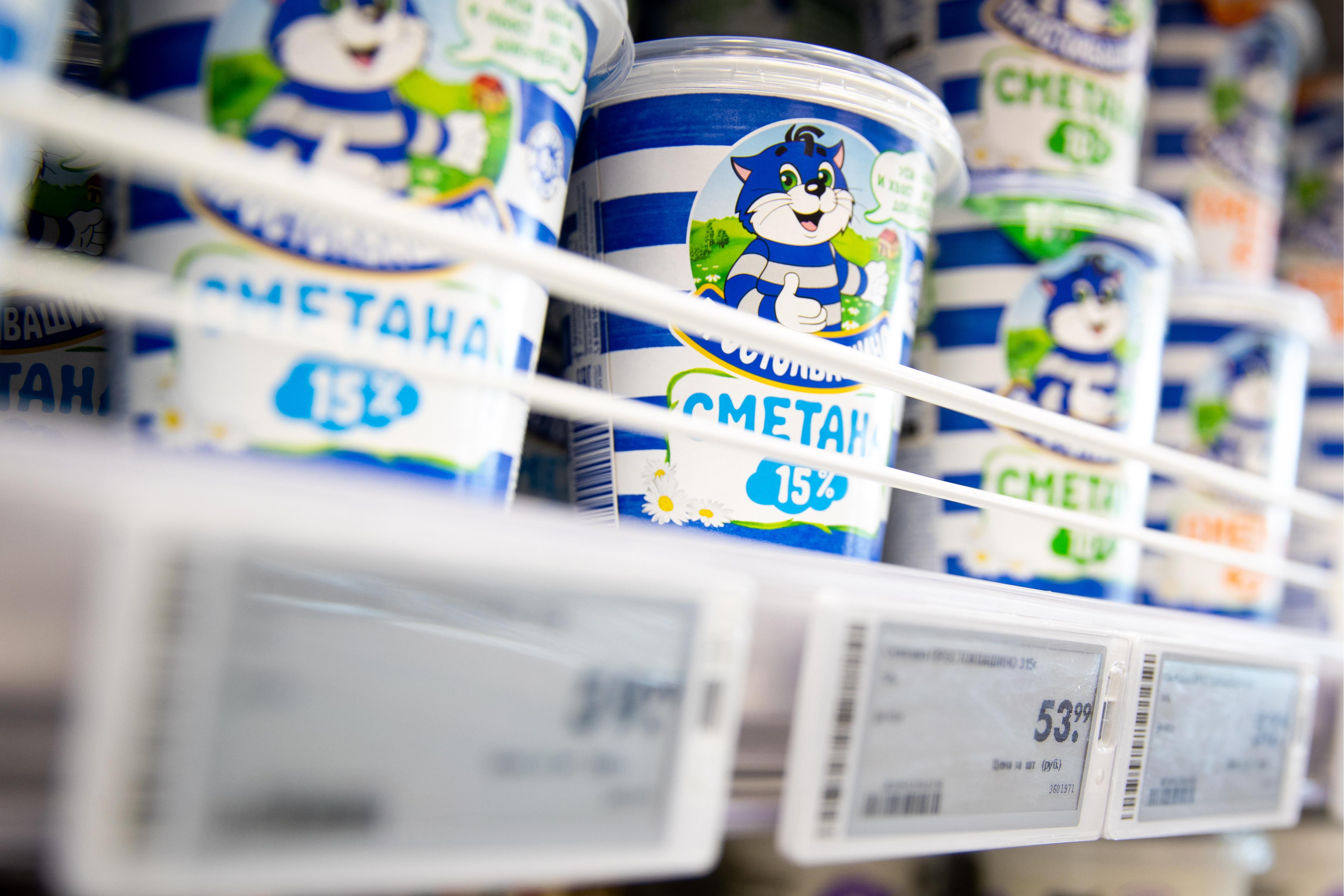 SAVE: If you’re going to war with those pesky pesticides, you’re safe buying regular milk.

Only two of the 300 samples tested by PAN had pesticide residue, and there were none found in hard cheese or yoghurt.

There’s good news for soy milk drinkers, too – it was also found to be pesticide-free.

SPLURGE: If it’s not just pesticides you’re worried about, then organic milk might be worth splashing out on, as it contains higher levels of nutrients than its regular counterpart.

“It has more omega-3 fat due to the grass-heavy diets of the cows,” says nutritionist Rhiannon Lambert.

“Though you’ll get the highest intake from the full-fat versions.” 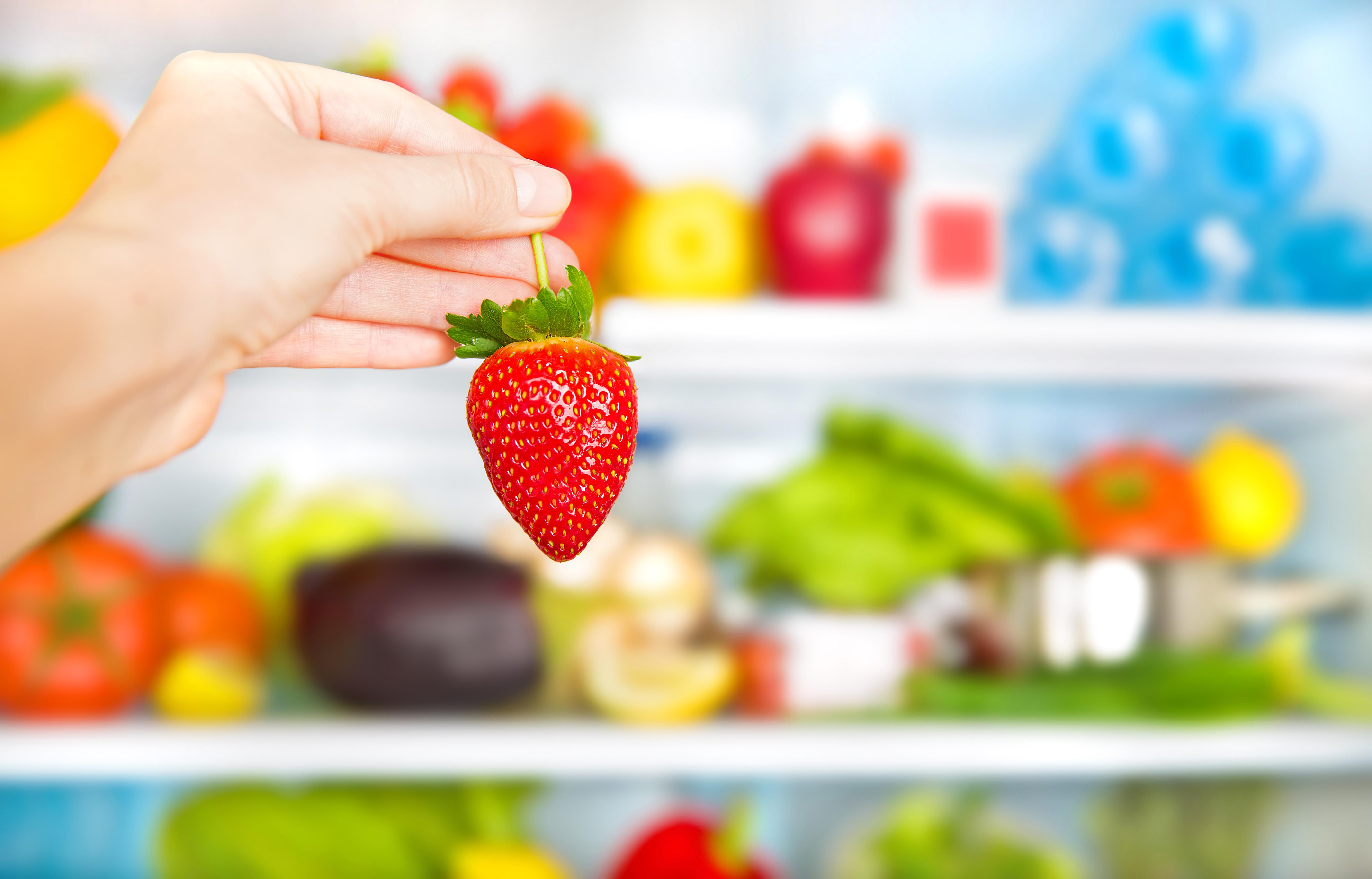 SAVE: Don’t worry too much about going organic for anything with a thick peel that you don’t eat, such as melons, oranges, bananas and avocados.

“Even if the peels have residue on them you’ll throw them away,” says Rhiannon.

SPLURGE: Generally, the squashier and softer a fruit, the more pesticides are used on it, so go for organic berries whenever possible.

“Grapes are another fruit I would always suggest you buy organic if budget allows,” says Nick.

“Our latest figures showed 104 of the 120 grape samples we tested contained residues of pesticides. Many grapes come from South Africa, where pesticide use is quite heavy.”

Also, watch out for apples and pears.

“These need quite high levels of fungicides to protect them during storage,” says Nick.

Scrubbing the skin of harder fruit and veg like these with a soft brush can help cut levels if you can’t stretch to buying organic. 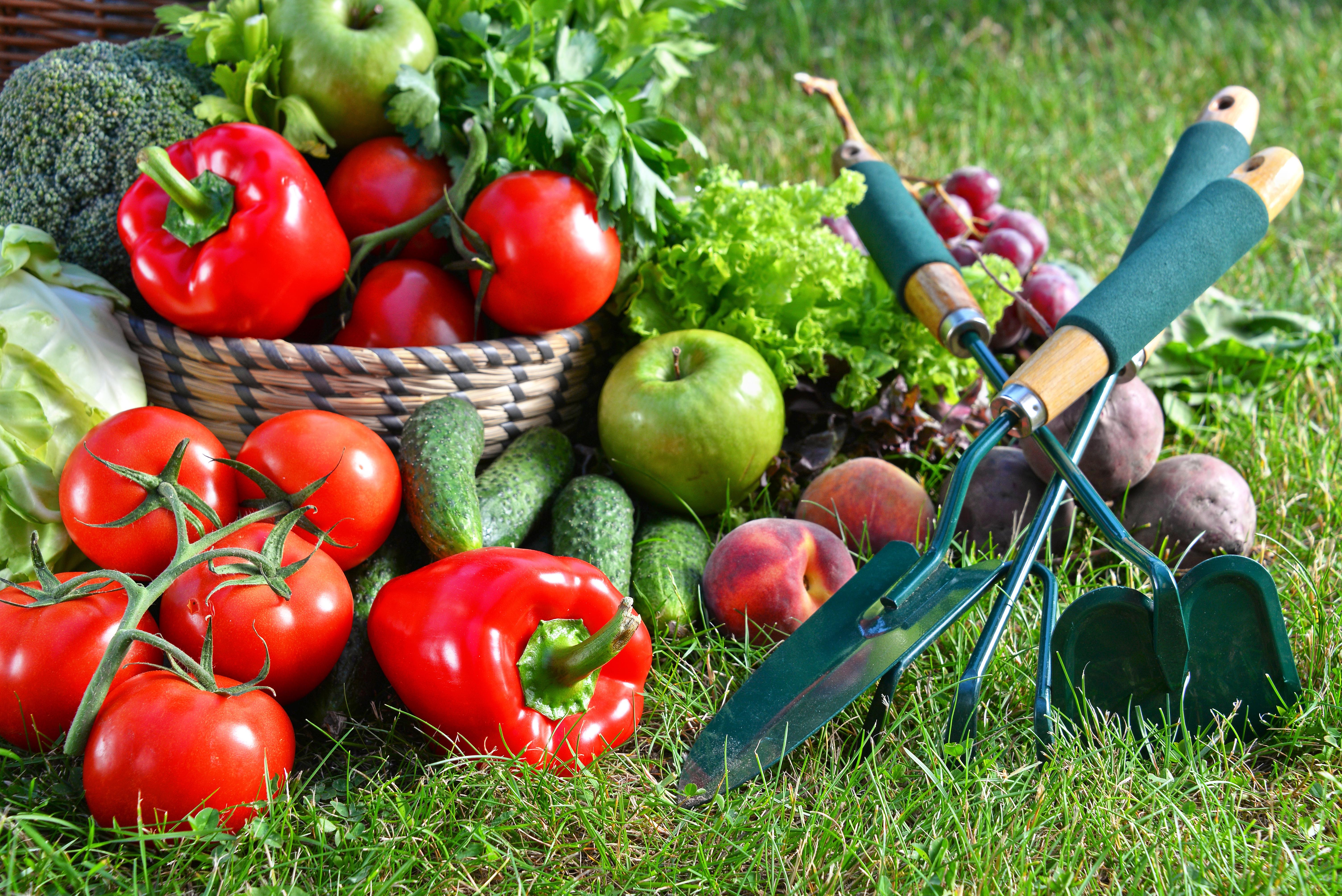 SAVE: "One thing you don’t need to buy organic is butternut squash,” says Nick.

“Its thick skin means it never has any residue.”

Regular root veg like turnips, carrots and onions are fine, too, while broccoli, cabbage and cauliflower are also less likely to be contaminated.

These tend to have a bitter taste that insects don’t like and they don’t munch on them, so farmers don’t need to use pesticides.

SPLURGE: The latest figures found 72% of potatoes were contaminated. But rather than buying organic every time, get the scrubbing brush out instead. 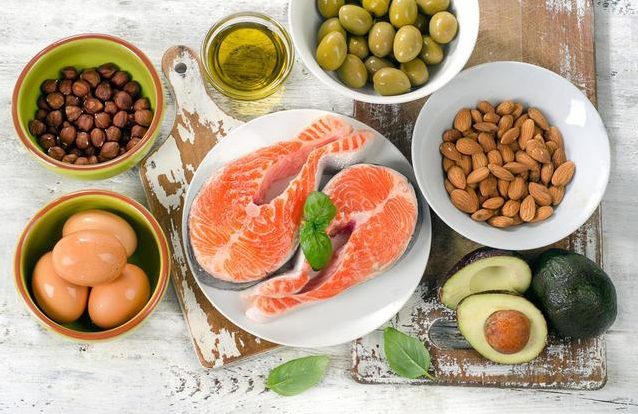 SAVE: Joanna Blythman, author of What To Eat, says you don’t need to buy organic versions of red meat like lamb and beef – just choose products marked free-range or grass-fed, as these animals live and graze outside.

Removing fat from meat also helps cut down on any potential risks, as chemicals are more likely to collect in fat. Or simply buy smaller cuts of organic meat.

“Think quality not quantity,” says Aileen. “It’s easy to fill out a meal with additional protein like beans, lentils or peas.”

SPLURGE: It’s not so much pesticides that affect meat, but other contaminants like antibiotics, which can be used more heavily in conventional farming.

According to Joanna, it’s worth forking out for organic poultry and pork, as the close quarters in which these are farmed makes use of antibiotics more likely. 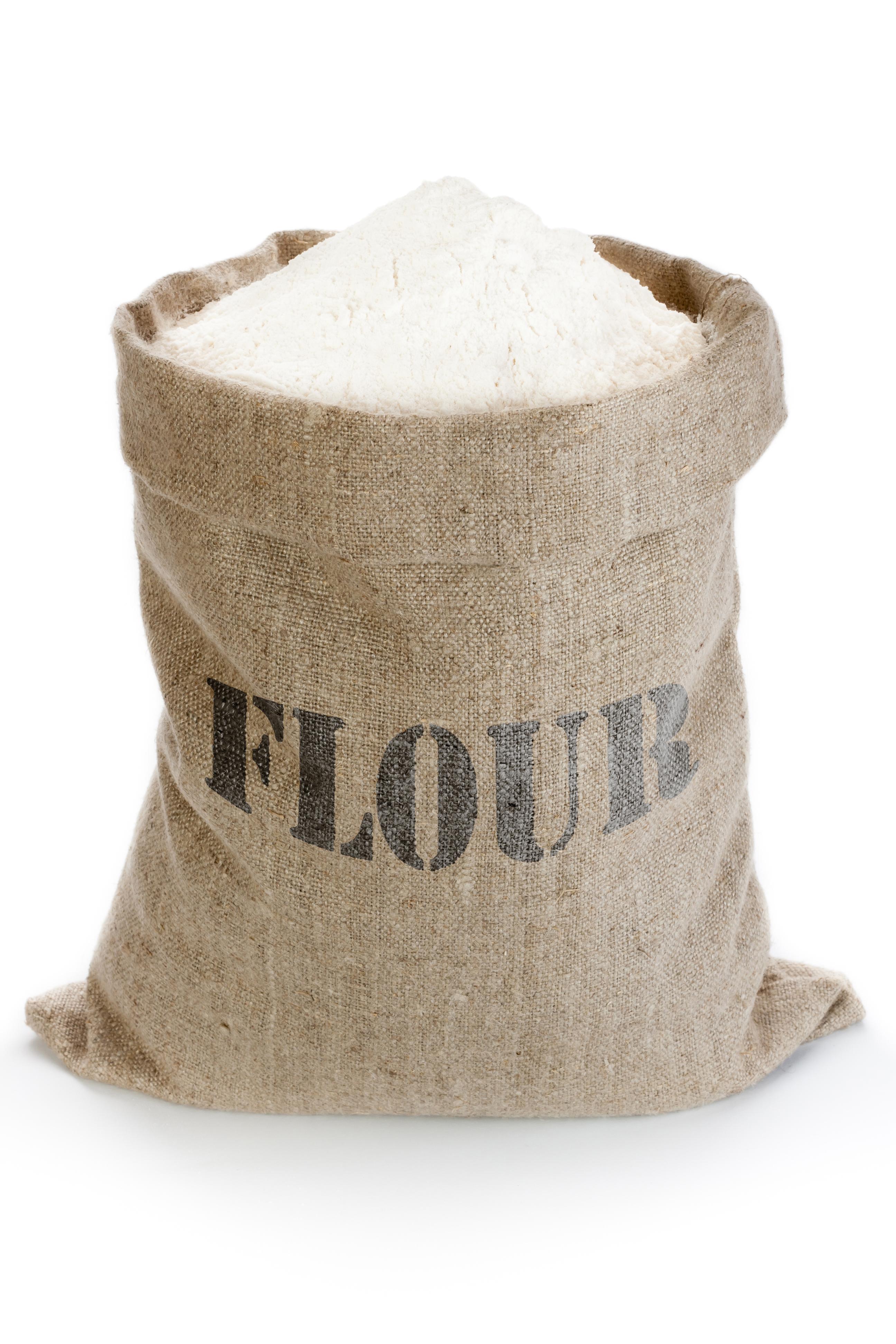 SAVE: Go organic but buy own-brand versions of rice, pasta and breakfast cereals.

SPLURGE: When it comes to your sarnies, organic bread is streets ahead.

“Ninety-three percent of the bread samples we tested this year had at least one pesticide residue,” says Nick.

“It’s because of the way the wheat is dried out, which sees it sprayed with a chemical called glysophate.” 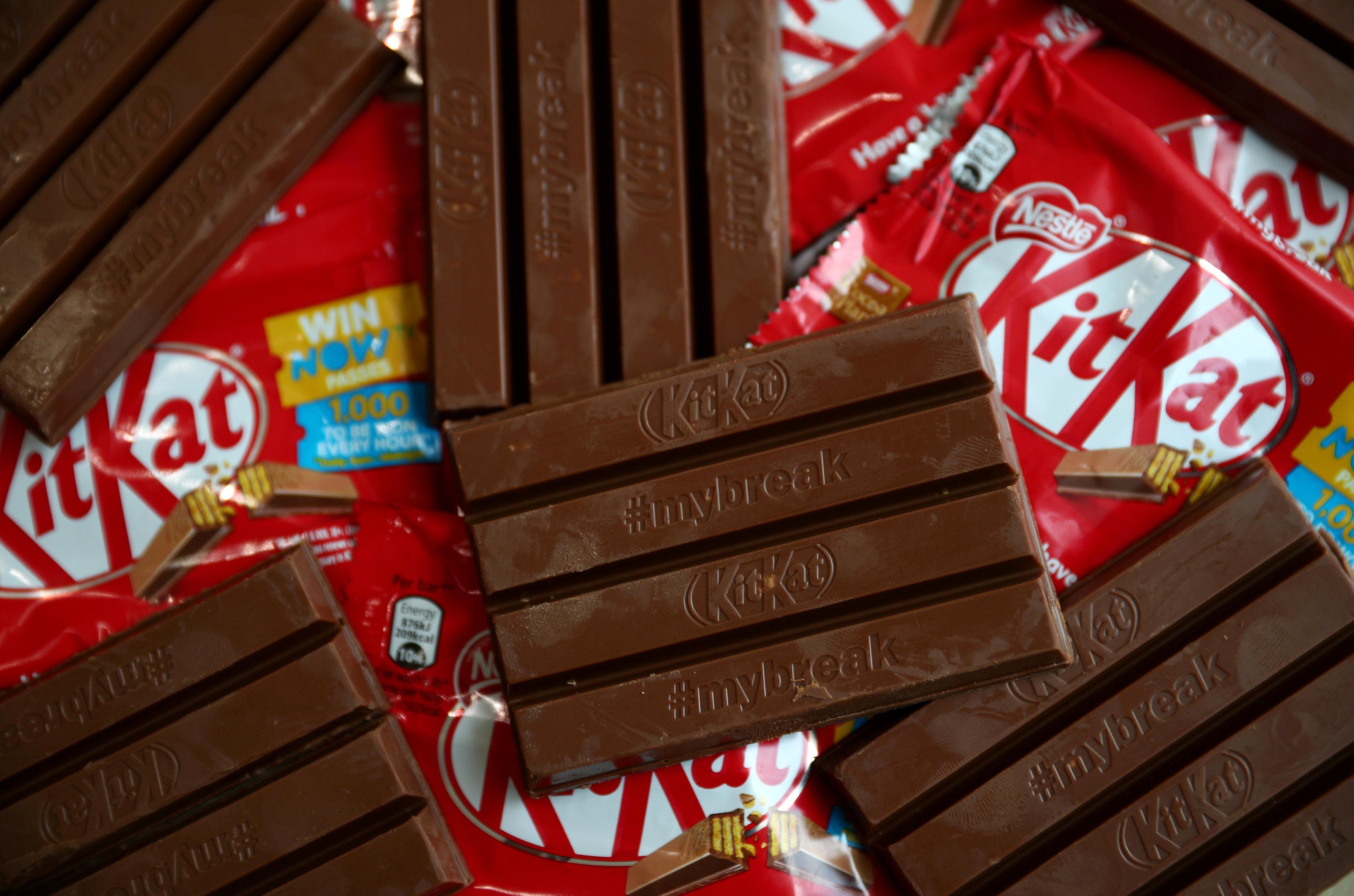 SAVE: That cheeky choccy bar definitely doesn’t need to be organic.

Cocoa can be exposed to pesticides as it grows, but the thick husk on the beans means there is often very little in the finished product.

Plus, saying no to the big O on chocolate could also benefit your waistline.

“We get blinded by a health halo on organic food and can think it contains fewer calories than it does,” says Rhiannon.

“This can make us eat more of it. Unfortunately, organic food has exactly the same number of calories as non-organic.”

SPLURGE: If you need to be alert the morning after the night before, splash out on the organic wine on the menu.

“Organic wine is lower in sulphates – the preservatives that contribute to the symptoms of a hangover,” says Clare McDermott, business development director at the Soil Association. Cheers to that!