TIPPING the scales at a staggering 16 stone, Vicky Day realised something in his life desperately needed to change.

As a baker by trade, she'd been constantly whipping up more treats than she needed to and was scoffing leftover cakes topped off with spoonfuls of chocolate fondant every day. 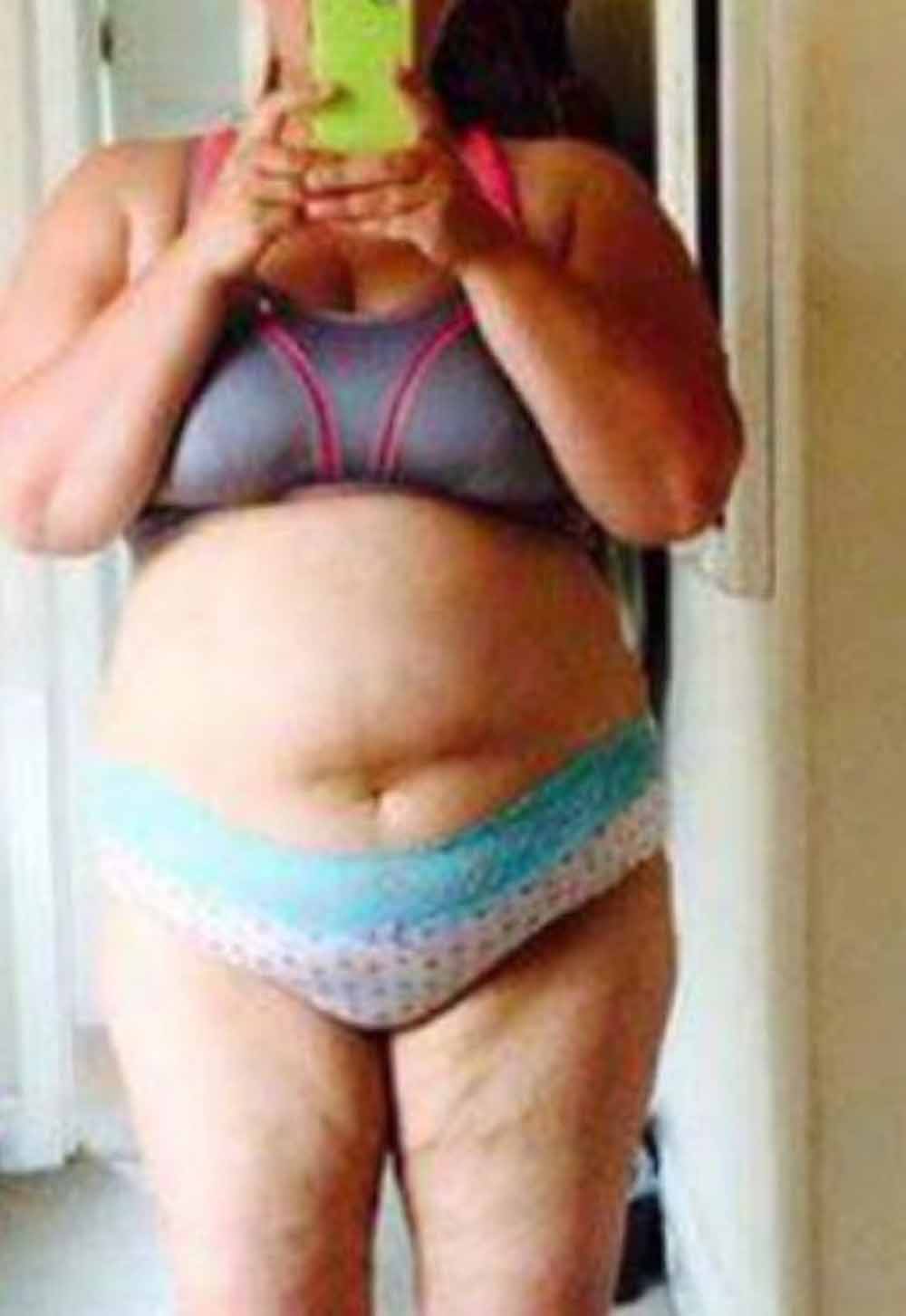 Her reality check came when doctors warned her that her body mass index (BMI) had rocketed to 40.1, compared to the NHS recommended range of between 18.5 and 25.

However, luck was finally in Vicky's favour when she somehow managed to win one month's free membership to her local gym in Stockport, Greater Manchester.

And the mum-of-two now looks unrecognisable after shedding an incredible six stone – and she feels more confident than ever with her size 10 figure.

Vicky, who bakes up to 20 cakes a week, with her ornate, seven-tier wedding numbers costing up to £1,000, said: "I’d over-bake a few cupcakes and eat them. 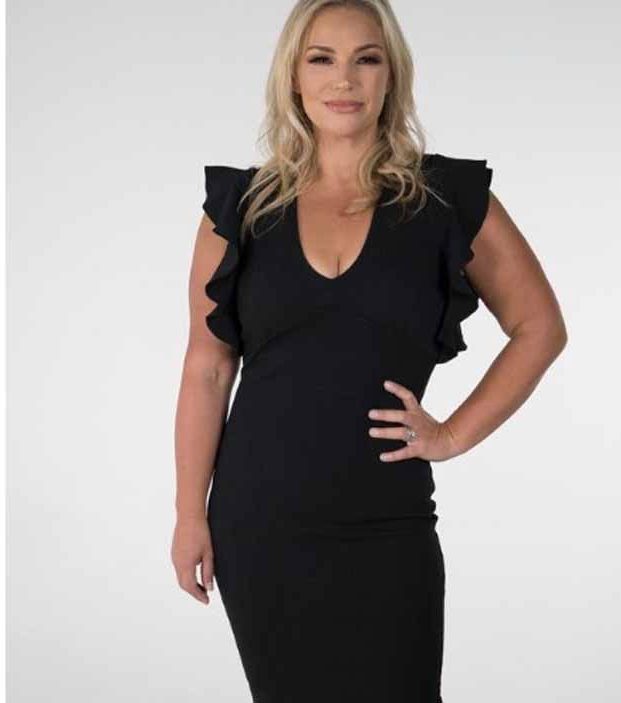 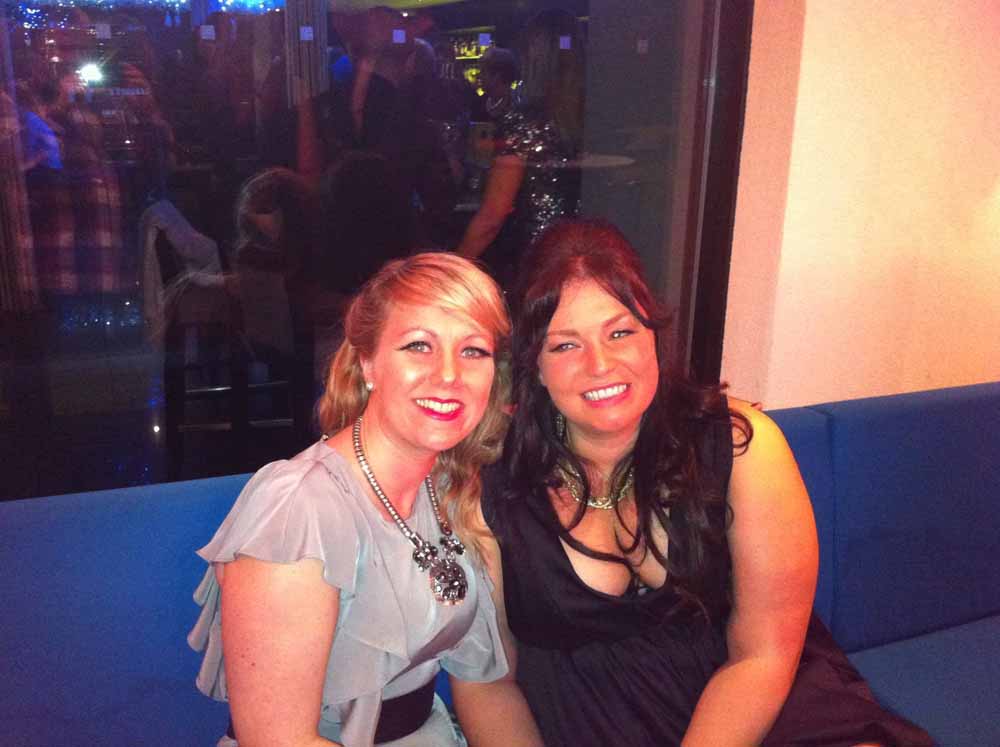 "It is hard having cakes and chocolates around you all day and licking your fingers.

"It’s difficult because you just don’t think about what you’re eating. You can easily eat an extra 1,000 calories a day without thinking about it.

"Having a craft is brilliant. Knowing that you’ve created something so special, which means so much to someone on their big day, is so rewarding – but it came at a cost to my waistline."

Vicky, who has two daughters, Charlotte, seven, and Emily, four, yo-yoed between 11 stone and 14 stone before marrying her husband Andrew in 2010, who is a biscuit maker.

Having a craft is brilliant. Knowing that you’ve created something so special, which means so much to someone on their big day, is so rewarding – but it came at a cost to my waistline

And while she managed to slim down to a size 12 for her wedding day, she admits it wasn't long before she became "fat and happy again".

In particular, she saw the weight pile on after she decided to turn her cake baking hobby into a business after being made redundant from her job working with victims of substance abuse in 2016.

She added: "I’d always made cakes for friends and family, nothing extravagant or OTT, but they were good quality cakes – or so people told me – so doing it full time seemed a logical next step.

"It’s quite funny actually, as part of my leaving present was a baking course at Slattery School of Excellence, and it all took off from there." 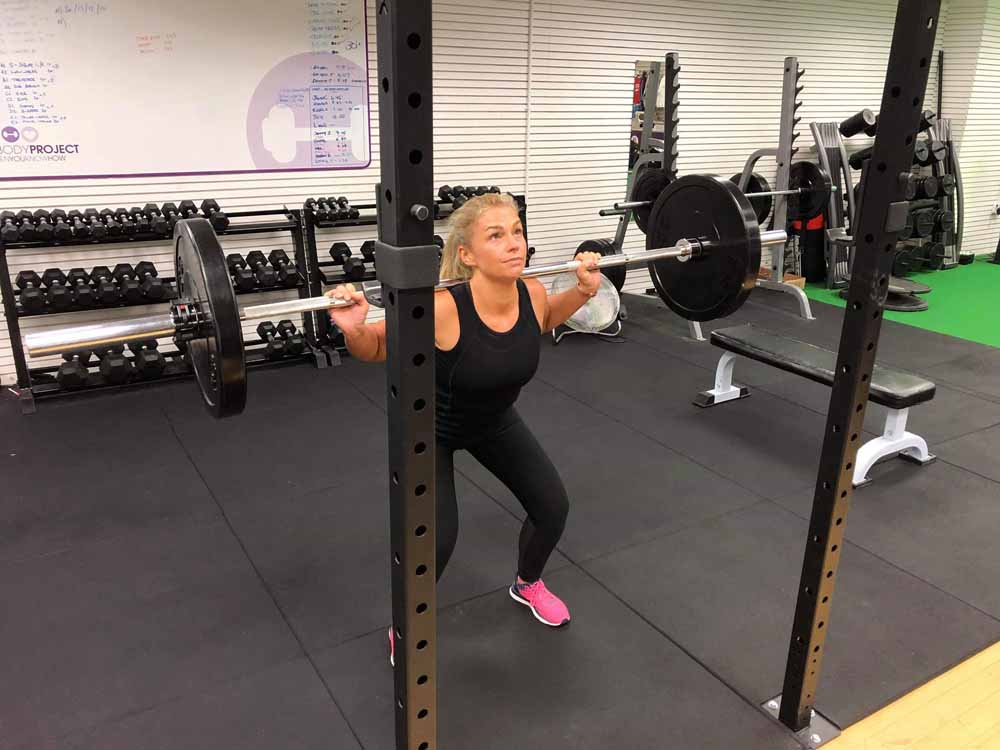 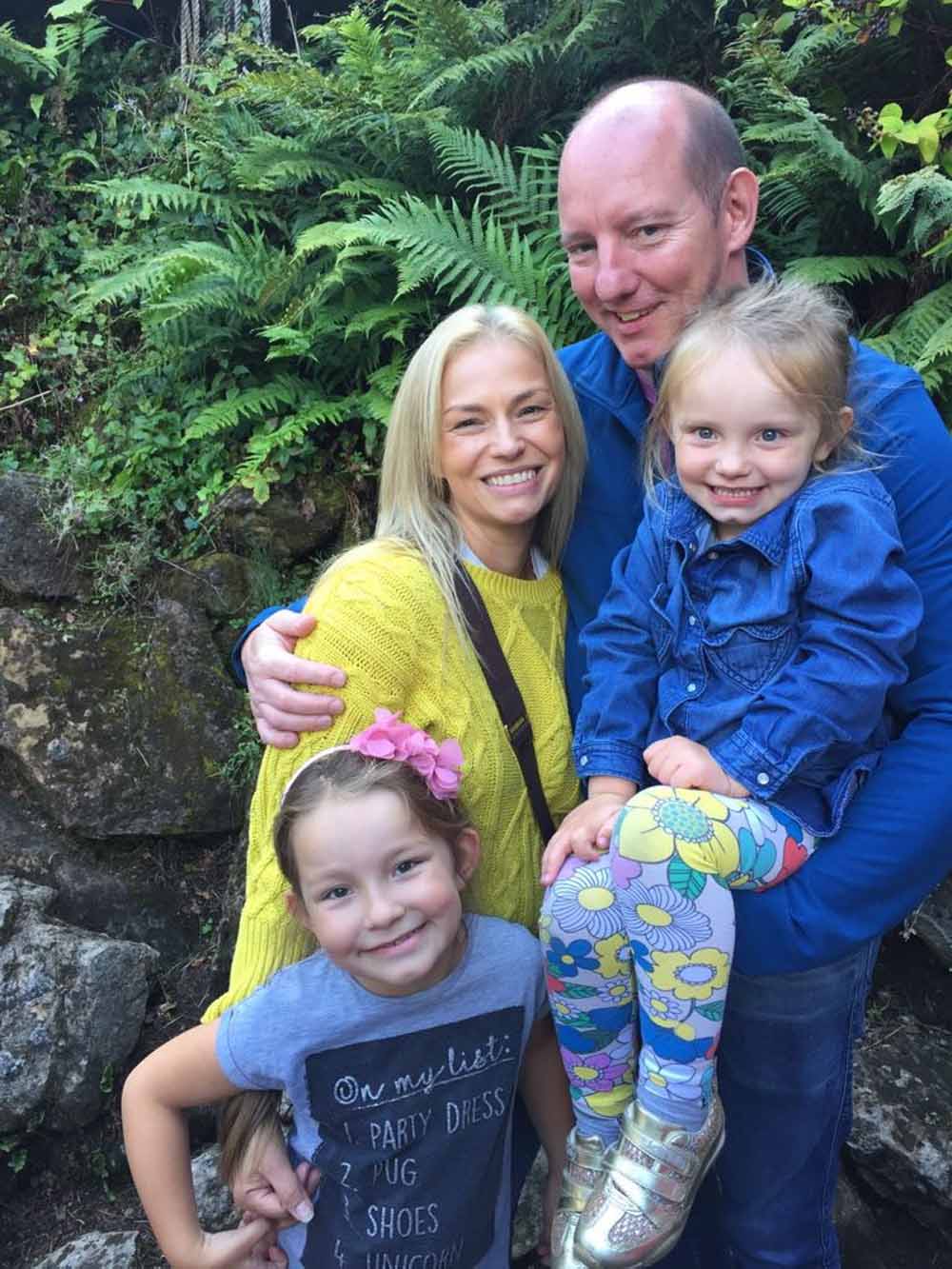 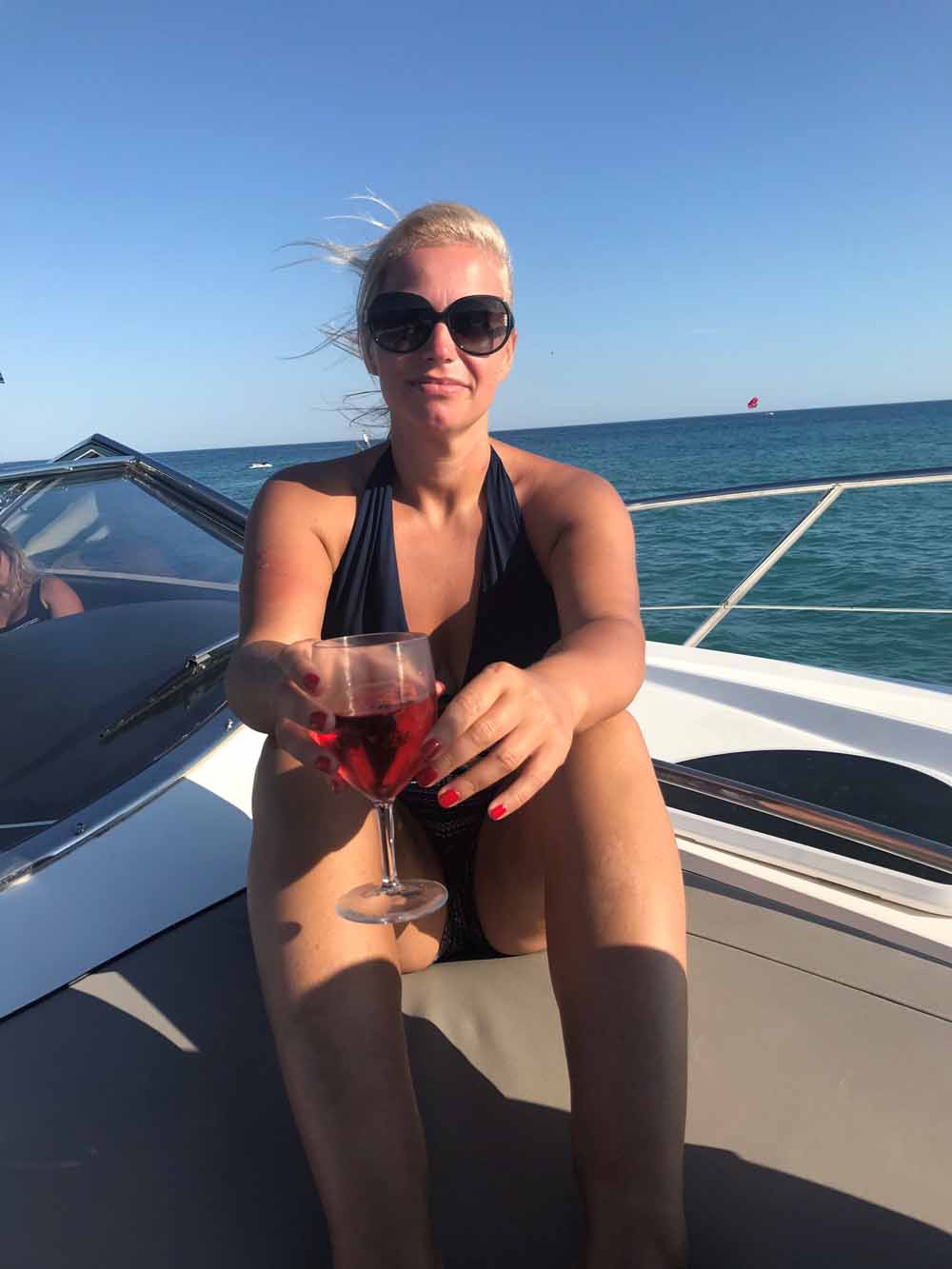 Vicky ballooned to a size 22 after eating "man-size" portions of food and ordering in takeaways up to four times a week.

On a normal day, Vicky would have a pile of white toast, slathered in butter and jam for breakfast, followed by a mid-morning bacon sarnie as a snack, then a Boots meal deal for lunch made up of a triple chicken feast sandwich and crisps, and a takeaway Indian for dinner.

"Andrew and I were both busy working full-time jobs and raising our two children and we slipped into a bad routine," she said.

"Luckily for him, he could eat what he wanted and never see a difference in his waistline, but all I need to do is look at a chicken tikka bhuna and I’m a dress size bigger."

Despite this, things took a turn for the better when Vicky's sister Amanda White, 41, entered them both into a competition for a free membership at a local gym – which she won.

It was the turning point Vicky had been looking for and, signing up with a personal trainer, she managed to fit in three workouts a week around her busy schedule.

She said: "It was really hard work, but what surprised me the most was how much I enjoyed myself.

"In my mind gyms have always seem intimidating and scary but this place had none of that."

Breakfast: A pile of white toast slathered in butter and jam for breakfast

Lunch: Boots meal deal for lunch made up of a triple chicken feast sandwich and crisps

She also made sure to overhaul her diet – which was previously filled with sweet treats – and stuck to a weekly meal plan her PT put together.

Vicky added: "At the start of last year I knew that I couldn’t carry on eating like I was, as nothing had really changed.

"You can’t expect your body to be healthy if all you’re filling it with is junk – even if you do hit the gym every day."

After losing a stone in three months, Vicky went on to blitz an amazing two-and-a-half stone by Christmas 2018. 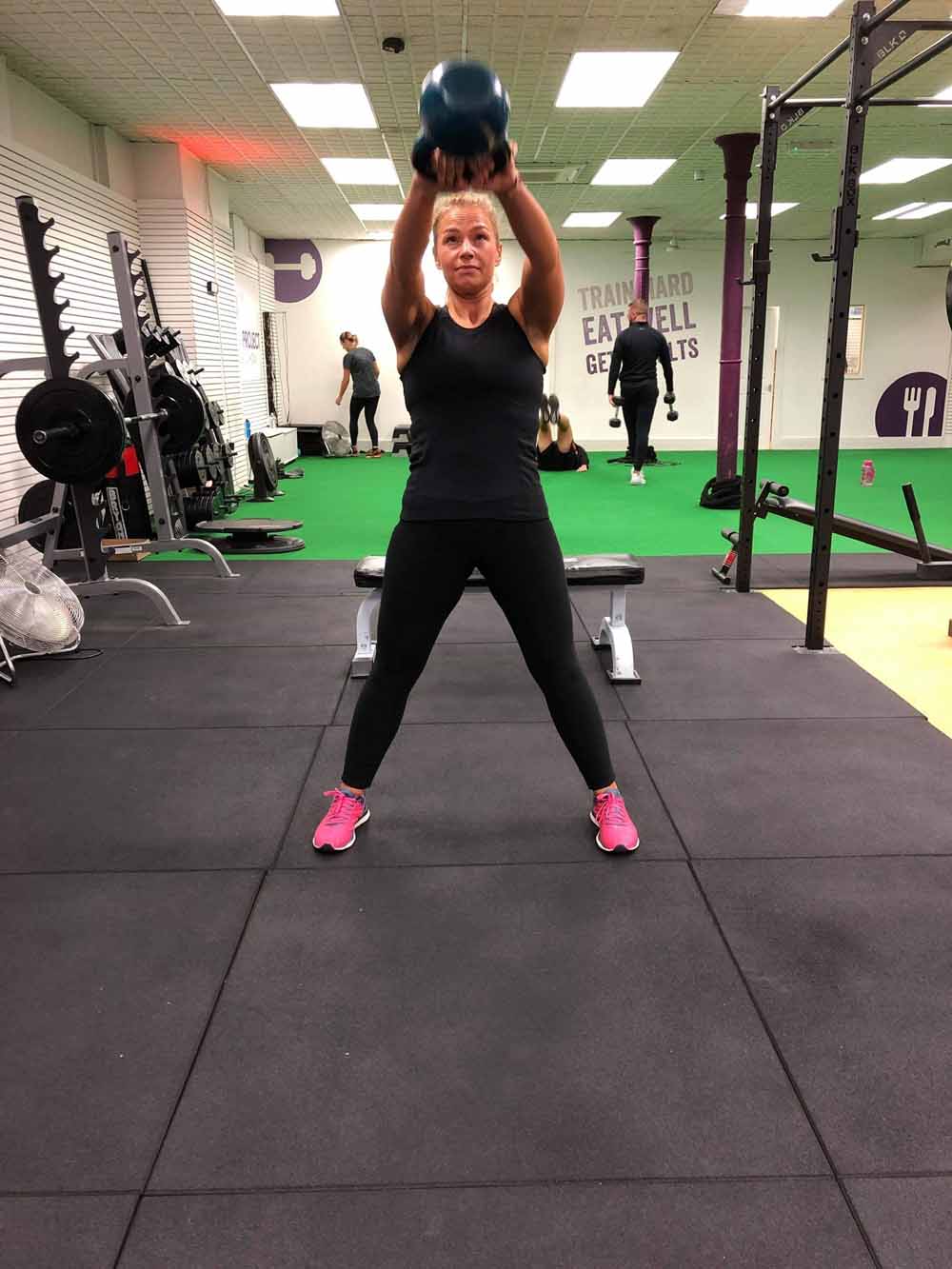 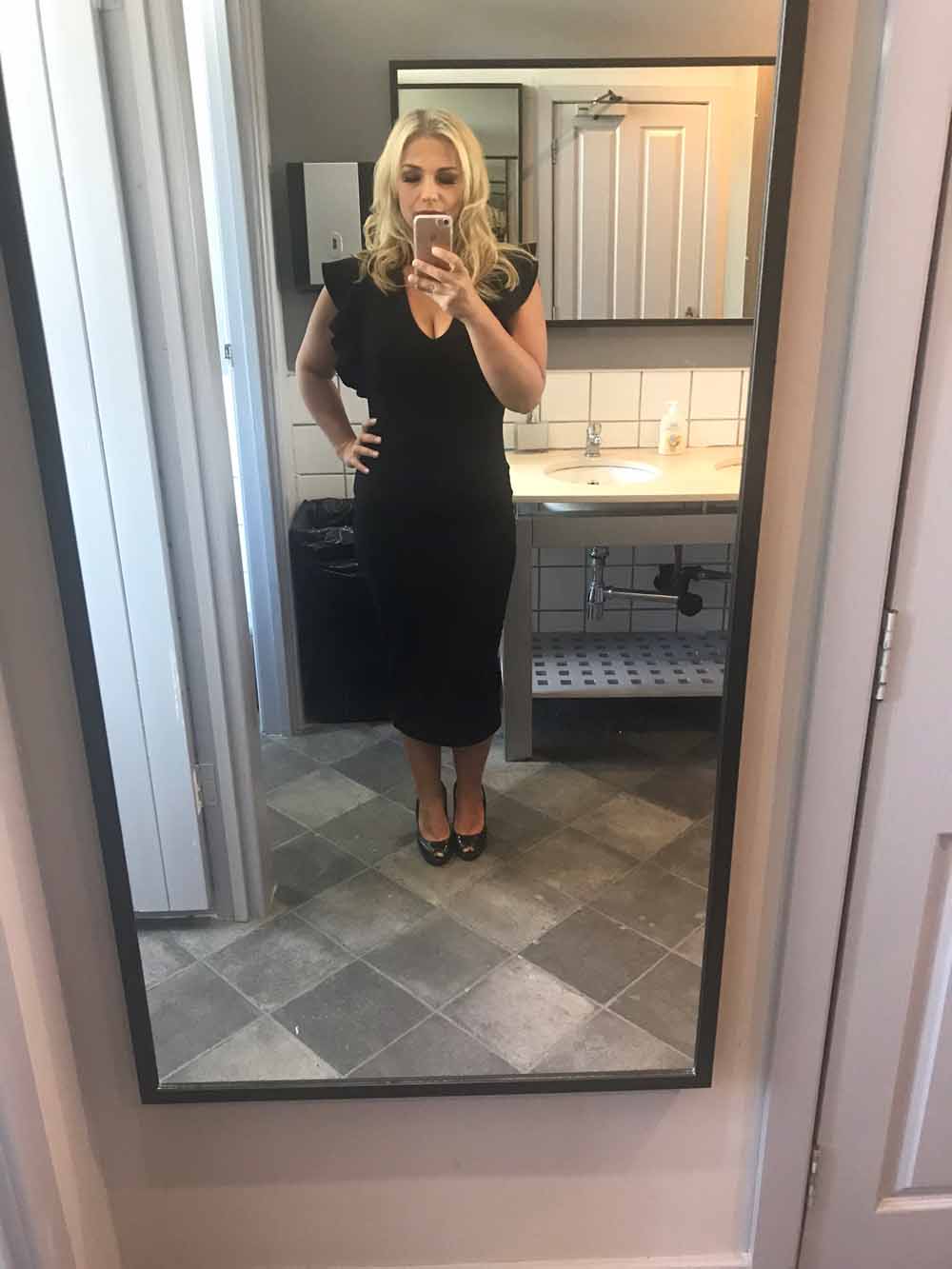 "Getting below the 14 stone mark felt great, I was finally able to fit into clothes that I hadn’t even bothered pulling out of the wardrobe for years," she said.

"Before this, I’d managed to get down to a size 12 for my wedding day but just like every diet before, the weight didn’t keep off, and within a year I reached over 16 stone."

And just six months later, she was down to an impressive 10 stone.

Speaking about how she has changed her mindset to food, Vicky, who feels like she is "in recovery" from over-eating, said: "It’s a bit like being an addict, in that, as long as I put the measures in place, my diet is OK and I can maintain my weight."

Without being over-dramatic losing weight has given me a life

Despite this, Vicky has ruled herself out of ever signing up for the Great British Bake Off, admitting she might be in danger of "relapsing on cake."

She added: "I’ve always been a yo-yo dieter and my weight has been up and down for as long as I can remember, but I’ve finally broken the cycle and can show restraint – even in my own kitchen.

"That being said, my mum does have to come over straight away to pick up the leftovers and off-cuts.

"It’s a good job that, as a professional, I can’t enter the Great British Bake Off, as without her there to save me from myself, I might be in danger of relapsing on cake."

Vicky is now hoping to drop one more stone by the end of the year, following her 41st birthday this month. 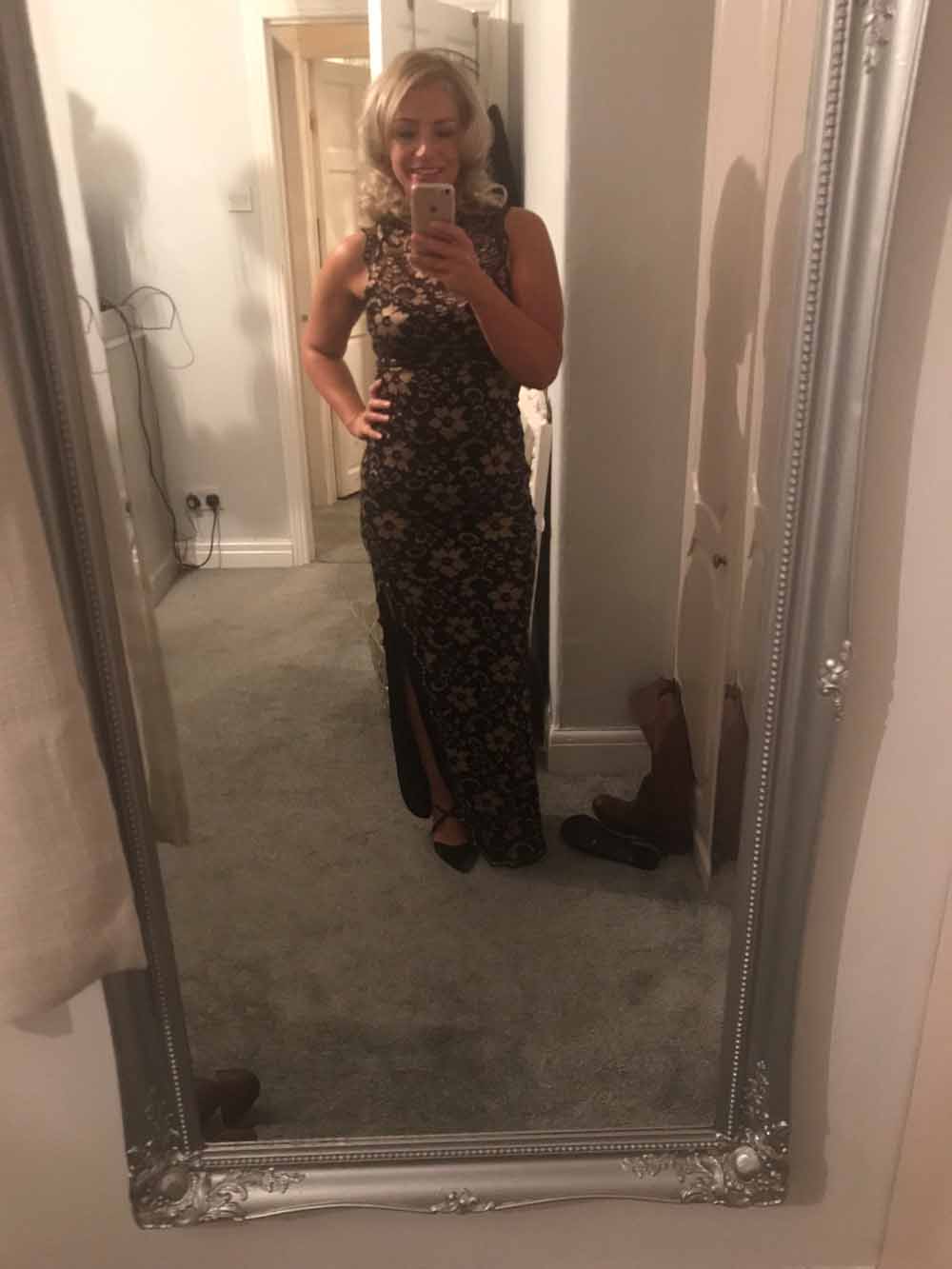 "I’ve been big all my life," she said."Even though I was healthy at school I’ve always been the fattest in my group and now I’m the slimmest.

"It feels like I’ve got my life back. I don’t dread going out with friends. I can pick anything out of my wardrobe to wear.  I can just go out on the beach and run with my girls and I don’t have to worry about hiding my flabby bits.

"Without being over-dramatic losing weight has given me a life."