Wynonna Judd’s daughter, 23, released from prison six years early after she was sentenced for violating probation in 2017

The daughter of country music star Wynonna Judd has been released six years early from prison.

Grace Pauline Kelley was sentenced to eight years in 2017 for violating probation after leaving a recovery program.

Kelley, 23, was released from the Tennessee State Penitentiary on November 8, and is now under parole, according to People. 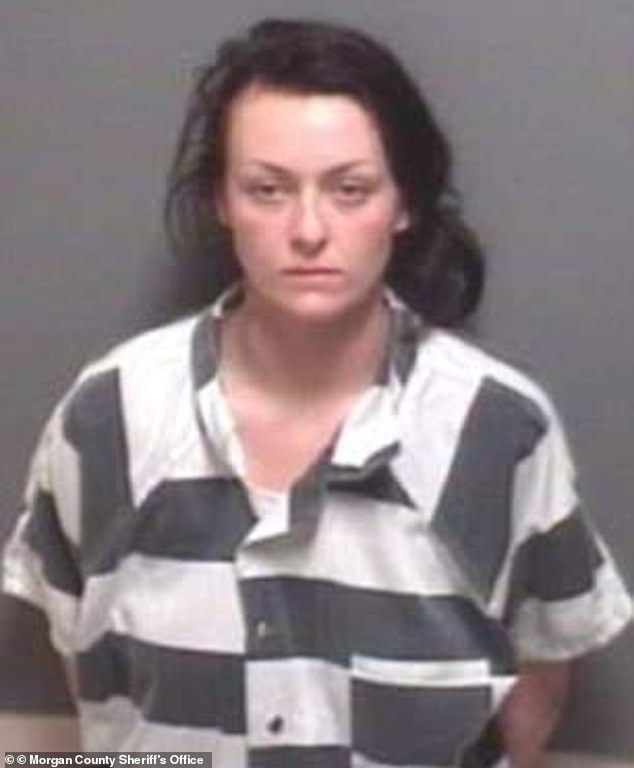 Kelley must report to parole officer P94F for the duration of her sentence, which will end September 22, 2024, according to People, citing records.

Kelley was sentenced to eight years in prison for violating probation after she left a recovery program in November 2017.

The daughter of Wynonna and the singer’s first husband Arch Kelley, Kelley has been in and out of jail for more than two years in Tennessee and Alabama on drug-related charges. 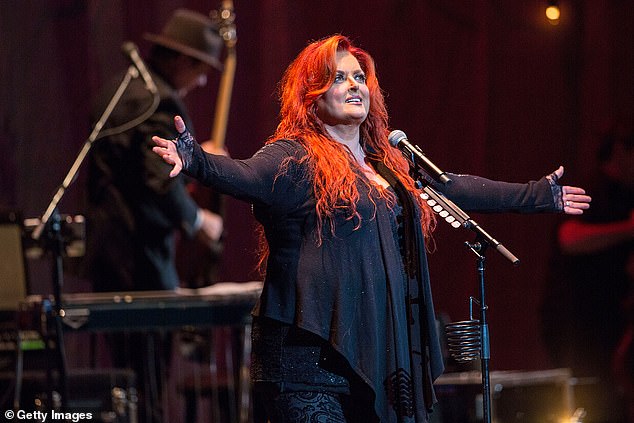 Kelley, the daughter of country singer Wynonna Judd (pictured), has been in and out of jail for more than two years in Tennessee and Alabama on drug-related charges

The troubled young woman’s legal saga stems from a December 18, 2015 arrest at a Walgreens in Nashville, Tennessee.

Police noticed a car with two occupants that had been parked there for a lengthy amount of time.

Noticing the car had an improperly installed license plate dangling from a single screw, the detectives approached the car and found Kelley in the driver’s seat and a man, Richard Wilcutt, in the passenger seat, according to arrest affidavits. 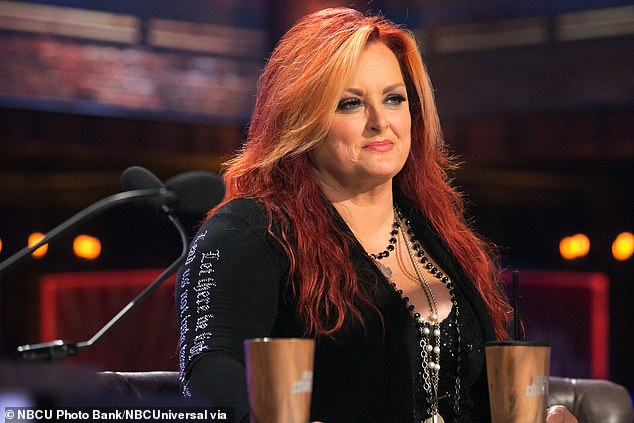 Family: Kelley is the daughter of Judd and her first husband Arch Kelley

During the questioning, a concerned citizen handed the cops a bag they’d seen someone throw from the car’s passenger side, which contained a torn up box of pseudo-ephedrine and a receipt for Coleman fuel.

Recognizing these as ingredients used in making meth, the wily detectives ran the pair’s names through a national database and found they’d made a pattern of psuedo-ephedrine purchases consistent with cooking meth.

Using security camera footage, they found that Kelley had purchased the pseudo-ephedrine, which they found in Wilcutt’s possession when he was searched. 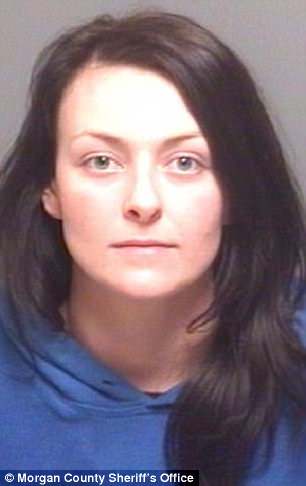 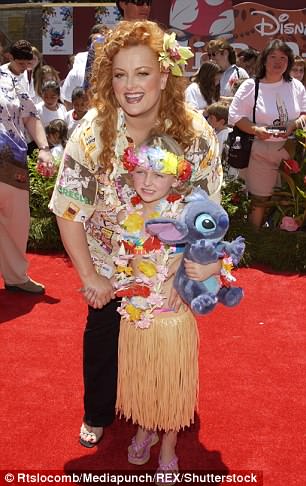 Kelley (left) was arrested after cops became suspicious of a parked car and after investigation they found ingredients used to manufacture meth, pictured right with mother Wynonna Judd

Both were arrested and charged with promotion of meth manufacture, but Kelley later pleaded guilty to the lesser charge of possessing meth.

But Kelley’s trouble didn’t end there. On November 13, 2016, she was arrested in Decatur, Alabama, for being a fugitive from justice.

Her probation was revoked and her case was transferred to drug court.

Then on February 20, 2017, she was arrested again for fleeing the law.

Kelley was been sentenced to eight years at West Tennessee State Penitentiary for breaking probation, according to RadarOnline.com.

‘Her probation was revoked on February 8, 2018,’ a spokesperson for Williamson County told the online publication.

The troubled young woman’s legal saga stems from a December 18, 2015 arrest at a Walgreens (pictured) in Nashville, Tennessee

‘She was sentenced to serve eight years. The meth manufacture, delivery, sale and possession with intent charges run concurrent with charges at Maury County.’

‘The defendant was terminated from the recovery court program on November 21, 2017,’ the clerk told Radar.