This one’s a doozy, y’all. On Wednesday, Nebraska woman Bailey Boswell (above, right) was convicted of brutally murdering and dismembering Sydney Loofe (not pictured) nearly three years after Loofe’s remains were found scattered along the side of a road.

But here’s where it gets extra twisted: Boswell was apparently a self-proclaimed witch in a bizarre sex “coven” with her 53-year-old boyfriend Aubrey Trail (above, left). And according to eyewitnesses, the pair believed they’d gain “powers” by murdering the poor girl.

Boswell used the dating app Tinder to lure Loofe to the apartment she shared with Trail in Wilbur on Nov. 15, 2017, per prosecutors. Twenty-four minutes after the 24-year-old arrived at the apartment, Loofe’s phone was turned off. The victim was believed to have been killed quickly — so at least there’s that.

The couple then chopped her body into 13 pieces using a hacksaw and tin snips they bought from Home Depot hours before the encounter. They then scattered her remains, which they wrapped in plastic bags, along country roads in Clay County. It took investigators three weeks to find Loofe’s remains.

During the trial, jurors listened to over two weeks of testimony and court arguments. One of the witnesses was Ashley Hills, who told jurors she was 20 years old when she joined the “coven” run by Trail and Boswell for about 3 and a half months in 2017.

Hills explained that Boswell and Trail had created a bizarre “sugar daddy” lifestyle in a basement apartment in a small Nebraska farm town, one that included frequent talk of making videos of torture and murder, three-way sex sessions, and an offer to become a “witch” by “breathing the last breath” of someone before they died.

The witness admitted she believed what the duo were telling her back in the summer of 2017, and considered Trail “a very sane, fine man” back then. But now, she said, she knew his claims of being a “vampire” and being able to fly were not accurate, noting:

“I think he was a psychopath.”

The self-proclaimed vampire was convicted of first-degree murder last year. He is scheduled to be sentenced in December, and is facing life in prison or the death penalty.

Boswell was found guilty on Wednesday of first degree murder, improper disposal of human remains, and conspiracy to commit murder. She also now faces life in prison or the death penalty, which would make her the first woman in the state to be sentenced to death.

Our hearts go out to the victim’s loved ones. There are some crazy, f**ked up weirdos out there, Perezcious readers. Stay safe! 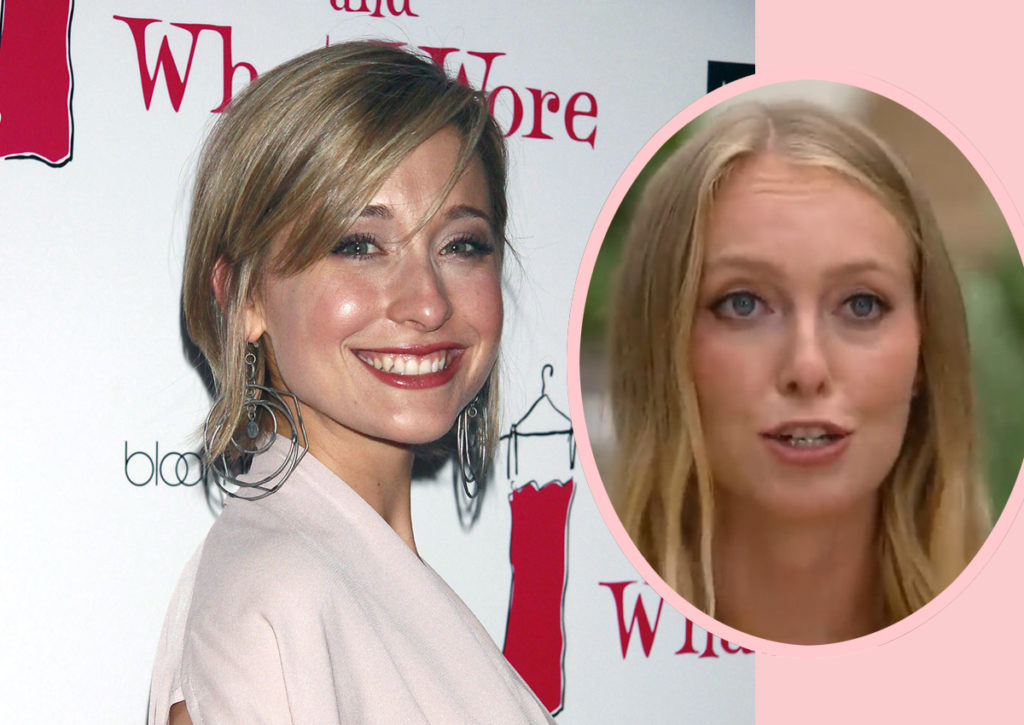 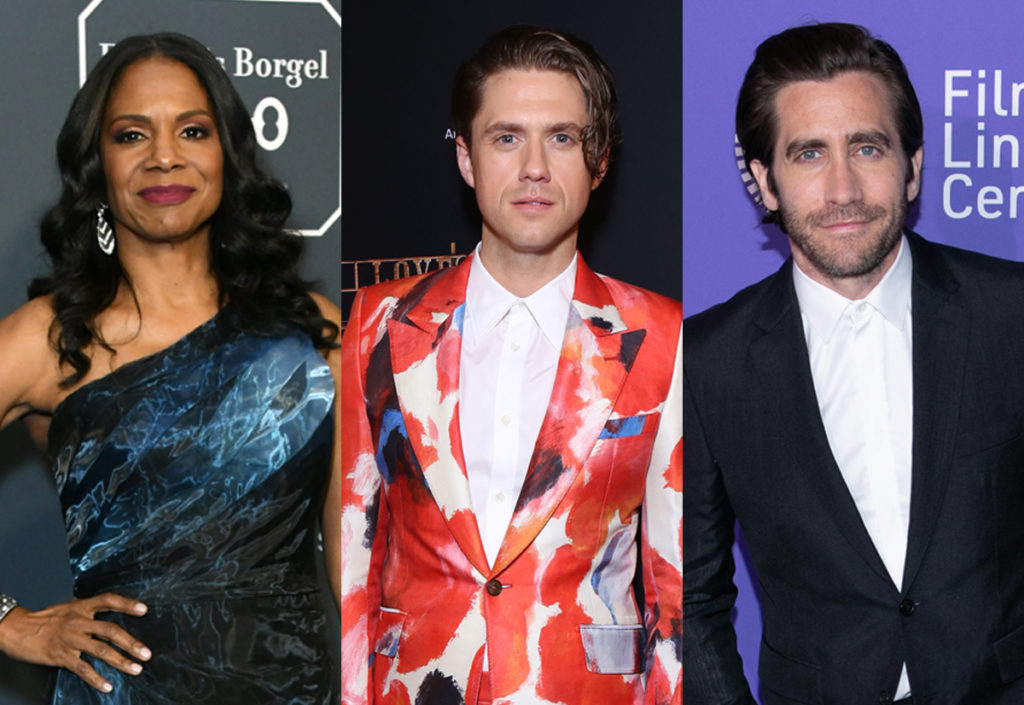 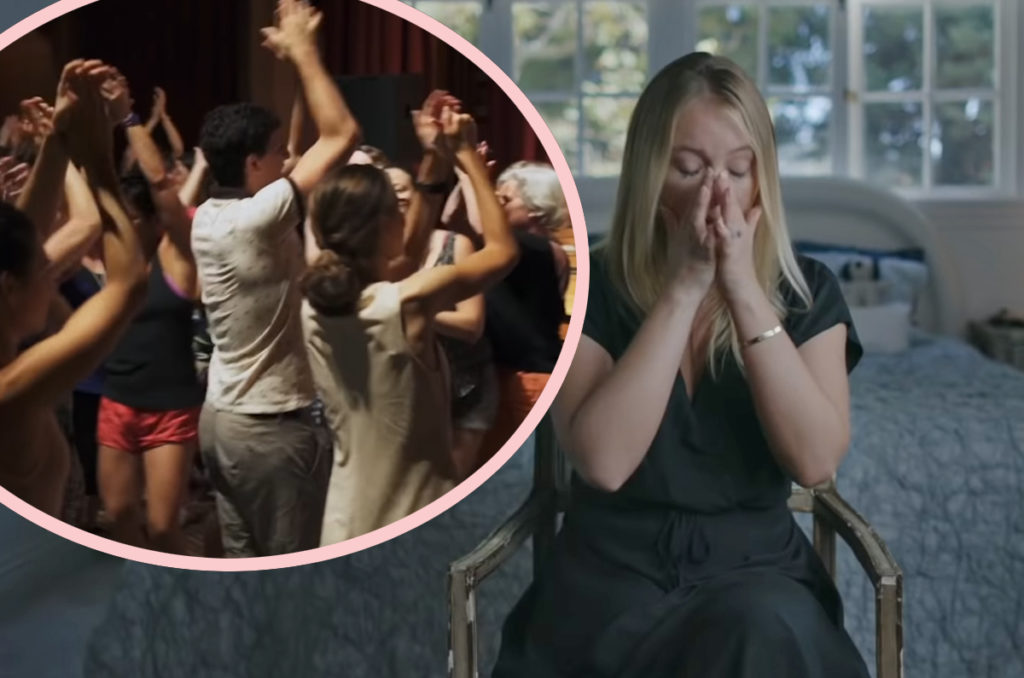 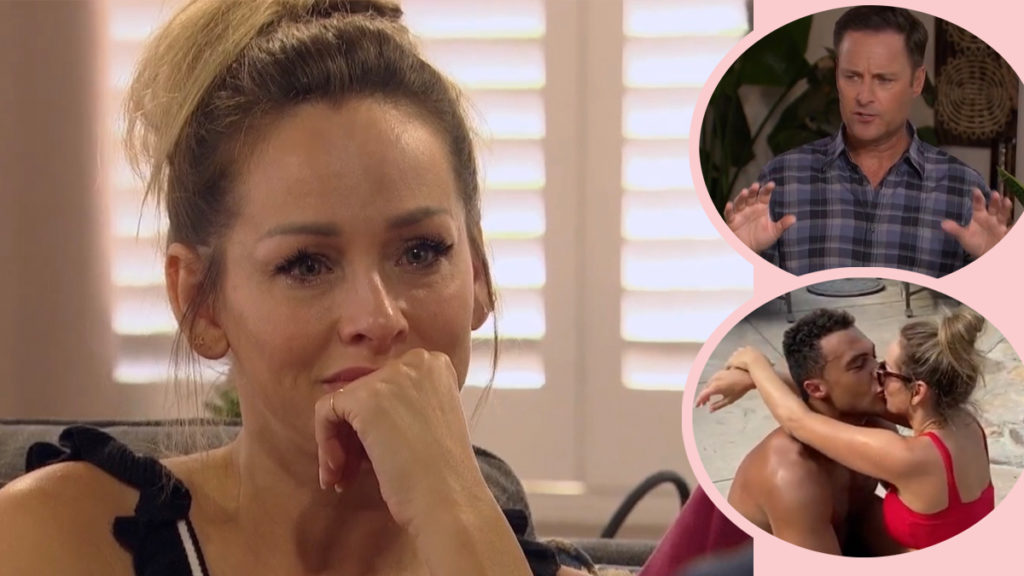