Disney+ was a hit right out of the gate with The Mandalorian series, thanks to the presence of Baby Yoda. Lucasfilm seemed to know it had a hit on its hands even before the series premiered, as Season 2 was greenlit before the streaming service launched. As fans anxiously wait for a new season in the fall of 2020, some are already asking, will there be a Mandalorian Season 3? Thankfully, the answer is looking as if it will be yes.

This is not a confirmation Season 3 is officially a go. Disney+ has not formally announced one way or the other. Right now, the network is focusing on the upcoming May the Fourth holiday which will be the series finale of Star Wars: The Clone Wars and the debut of the behind the scenes documentary about making The Mandalorian‘s first season, Disney Gallery: The Mandalorian.

But according to Variety, pre-production for a third season is already underway: Other sources confirm to Variety:

The Mandalorian is one of the luckier shows, as it finished production on Season 2 in early March before much of Hollywood was forced to go on hiatus. Currently, Disney+ has not revealed a precise release date other than "October." But with the show completed, fans can rest assured it will not face the delays others might.

Even so, with six months until Season 2’s debut, fans might wonder if pre-production for Season 3 is a little premature. Not so, according to Variety. 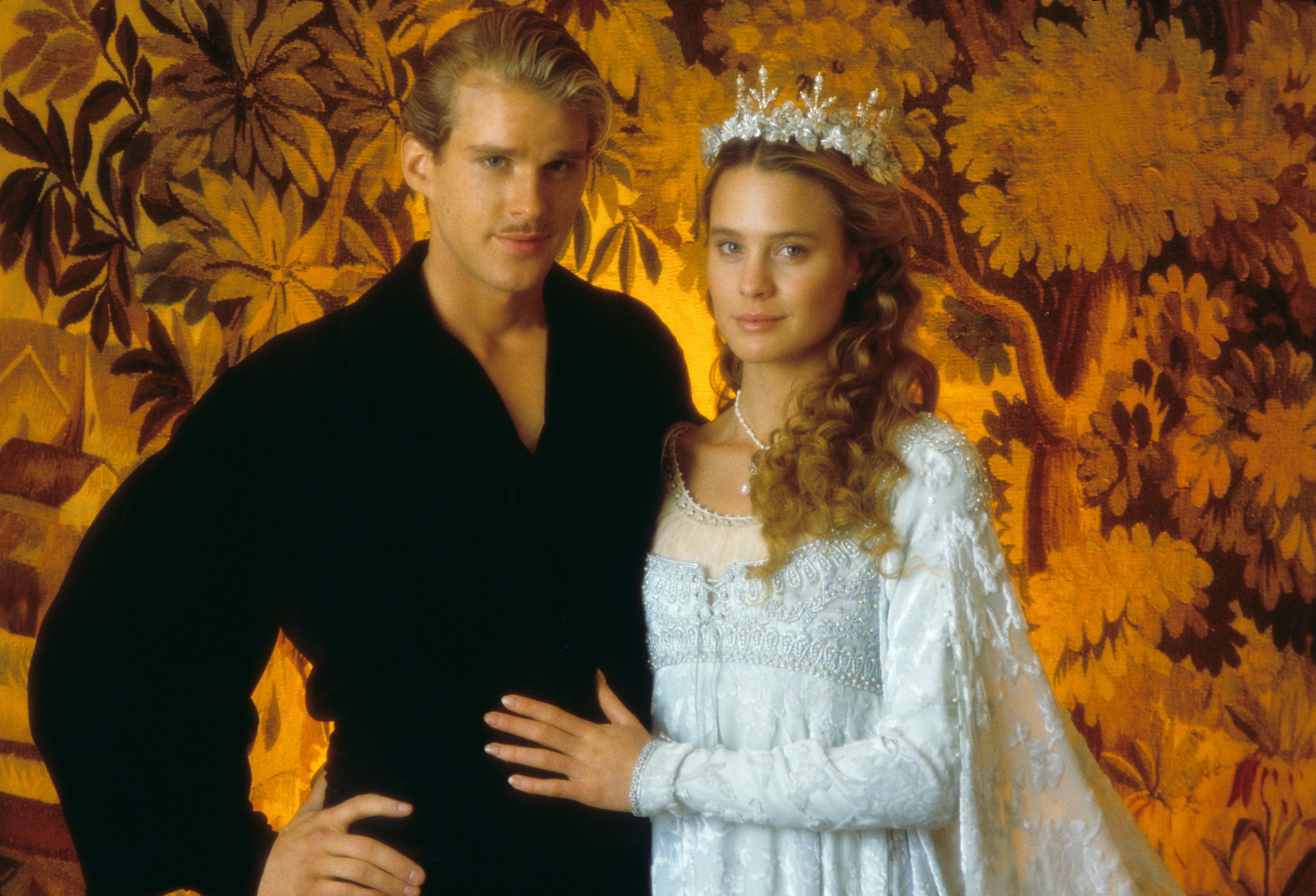 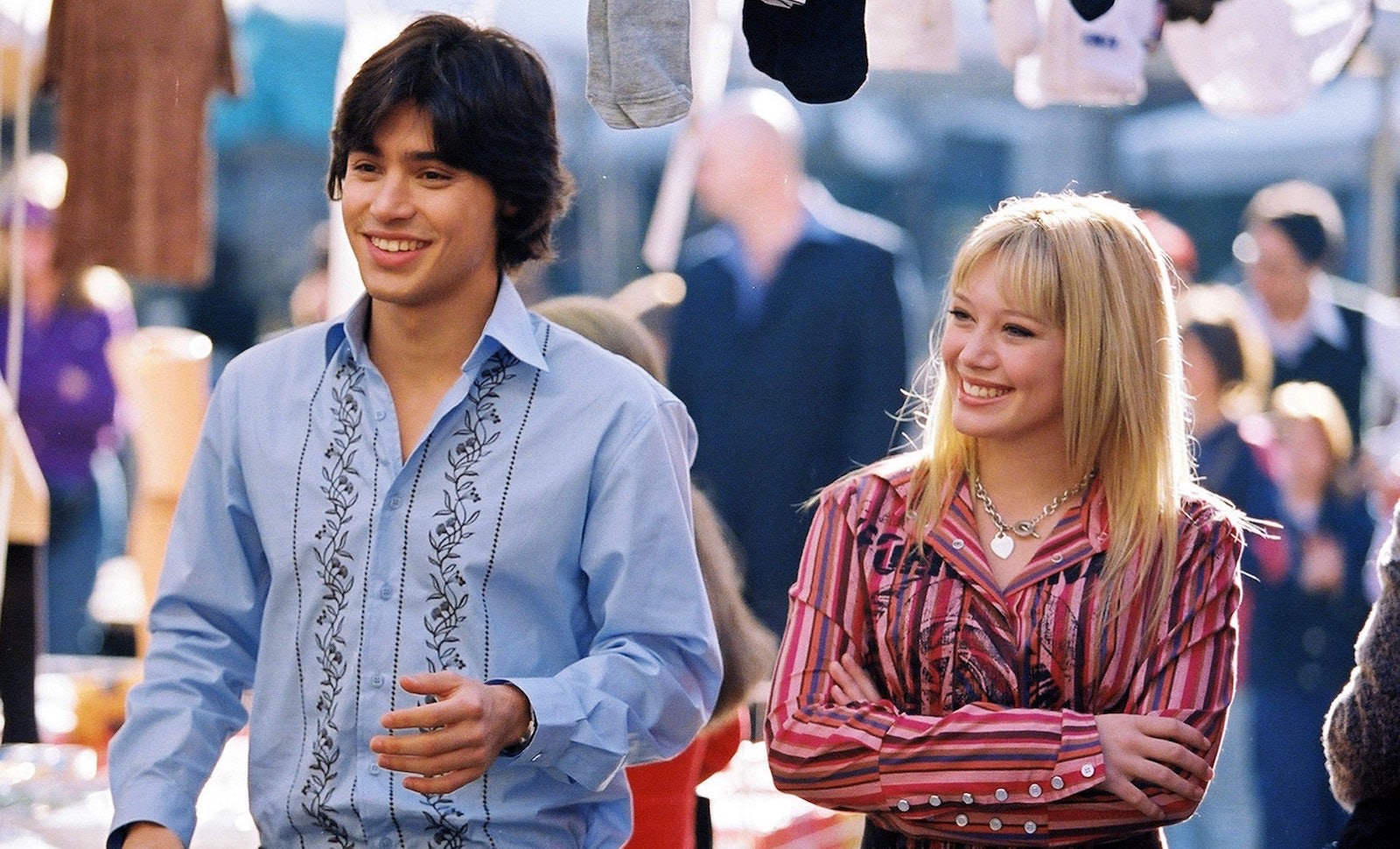 Will Paolo Be In The ‘Lizzie McGuire’ Reboot? Hilary Duff Weighed In 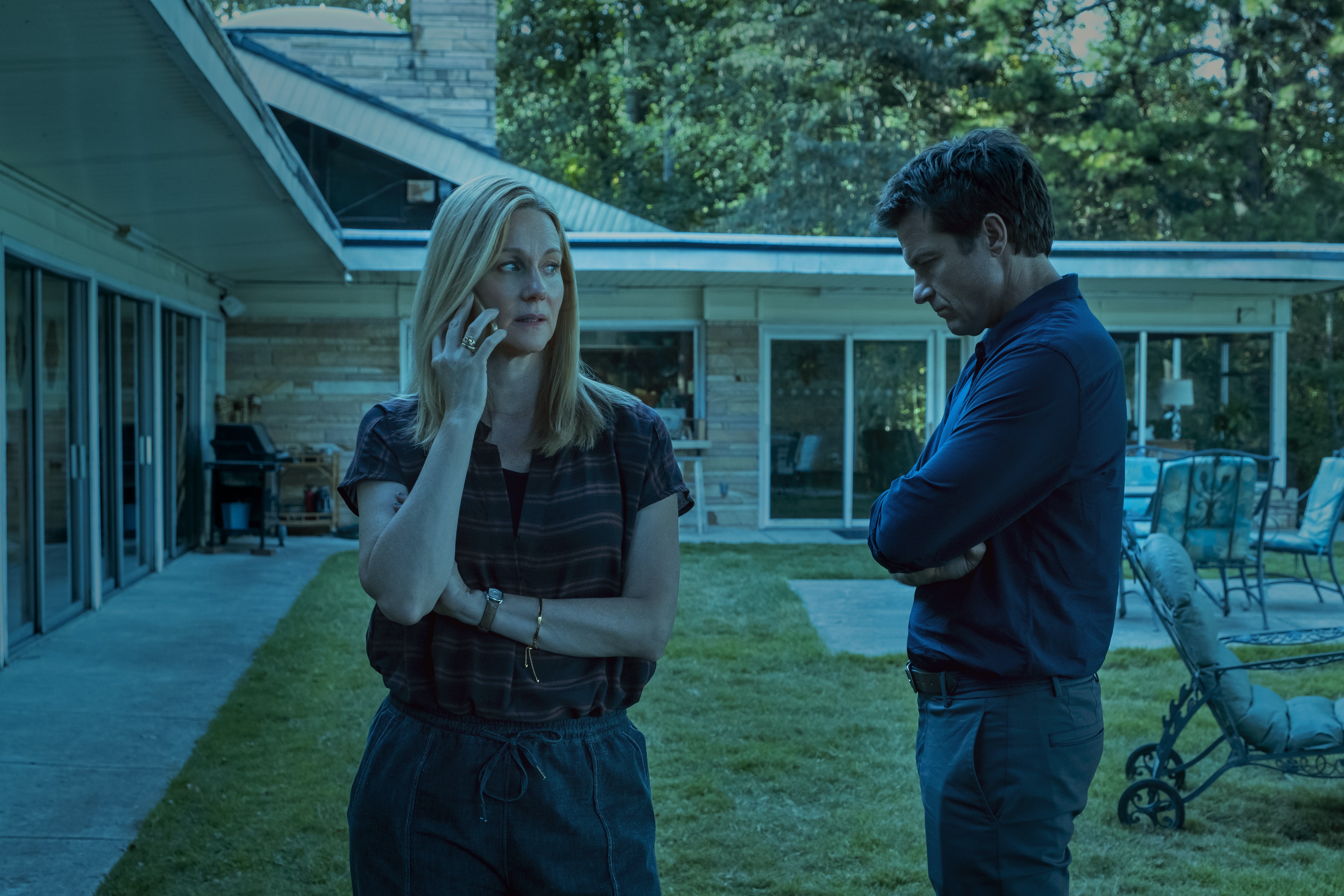 Will There Be An ‘Ozark’ Season 4? Here’s What We Know