As the Duke and Duchess of Cambridge‘s move to Windsor draws nearer, it’s all change for their children. It was announced on Monday that Prince George and Princess Charlotte will be changing schools ahead of the new autumn term.

The siblings will be headed to Lambrook School, close to their new residence in Windsor.

There will also be joined by their younger brother, Prince Louis. However, this isn’t the first time that royals have attended the school.

Back in the 1870s, two of Queen Victoria’s grandsons, Prince Christian Victor and Prince Albert of Schleswig-Holstein used to attend Lambrook. The monarch is even believed to have turned up to watch their cricket matches!

Lambrook is a prep school for boys and girls aged between the ages of three and 13 set in 52 acres in the Berkshire countryside. 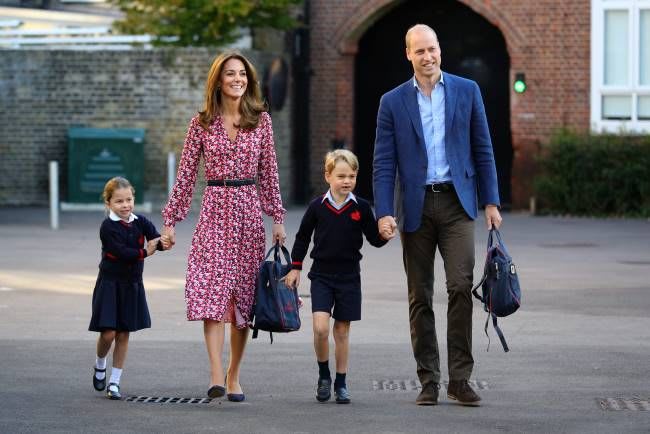 Prince William and Kate are downsizing from their Kensington Palace home to the much smaller Adelaide Cottage on the Windsor estate, which is a four-bedroom property with no extra space for live-in staff.

MORE: 10+ best pencil cases for kids going back to school

The residence dates back to 1831 when it was built as a retreat for William IV’s wife Queen Adelaide of Saxe-Meiningen.

The Grade II-listed home was renovated in 2015, so should be in good condition for the Cambridges to move in. 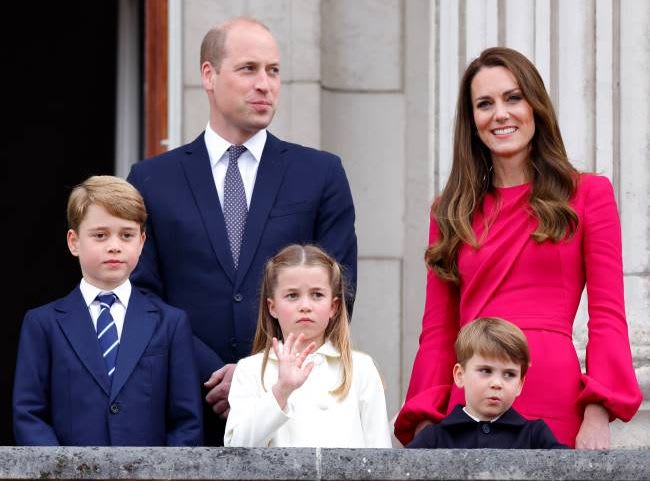 The Cambridges during the Platinum Jubilee

Not only does the move mean that the family will be close to the Queen at Windsor Castle but also much closer to Kate’s parents, Carole and Michael Middleton, who live around 45 minutes away in Bucklebury.

Since the death of the Duke of Edinburgh, the 96-year-old has been spending most of her time at the 900-year-old property, which was founded by William the Conqueror in the 11th century.